The talent show star, Lee Ridley, 37, has said he will be performing in the final on Sunday despite his injuries. 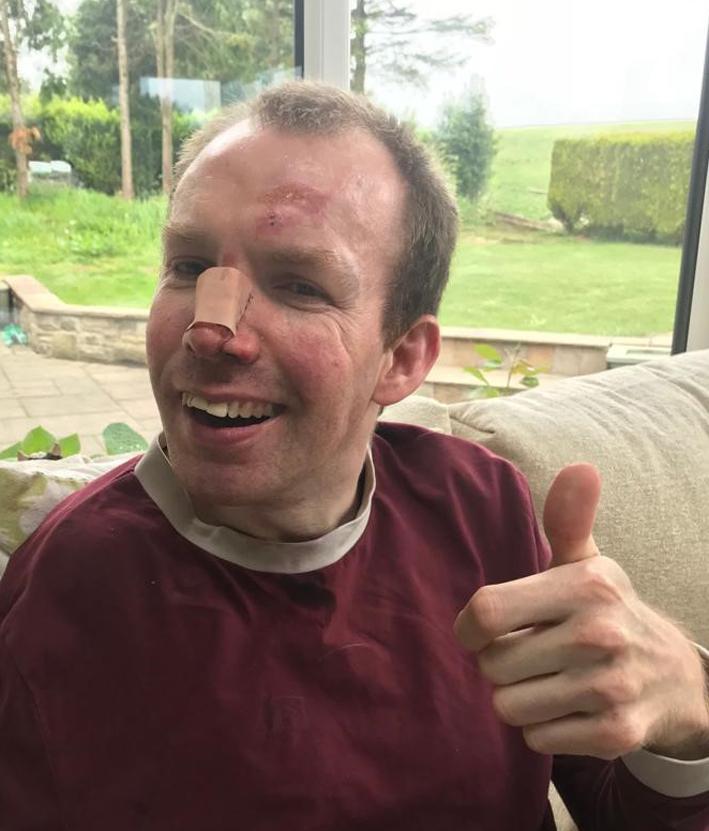 The Geordie took to Twitter to tell his fans about his mishap.

He wrote: "This is why Lost Balance Guy never made it onto BGT. Don’t worry though, it was only a trip. I’ll be match fit for the final on Sunday!"

Talking exclusively to the Sun about his fall he added: "After such an amazing night in my semi final, I tripped over when I got back to my hotel on Monday night. 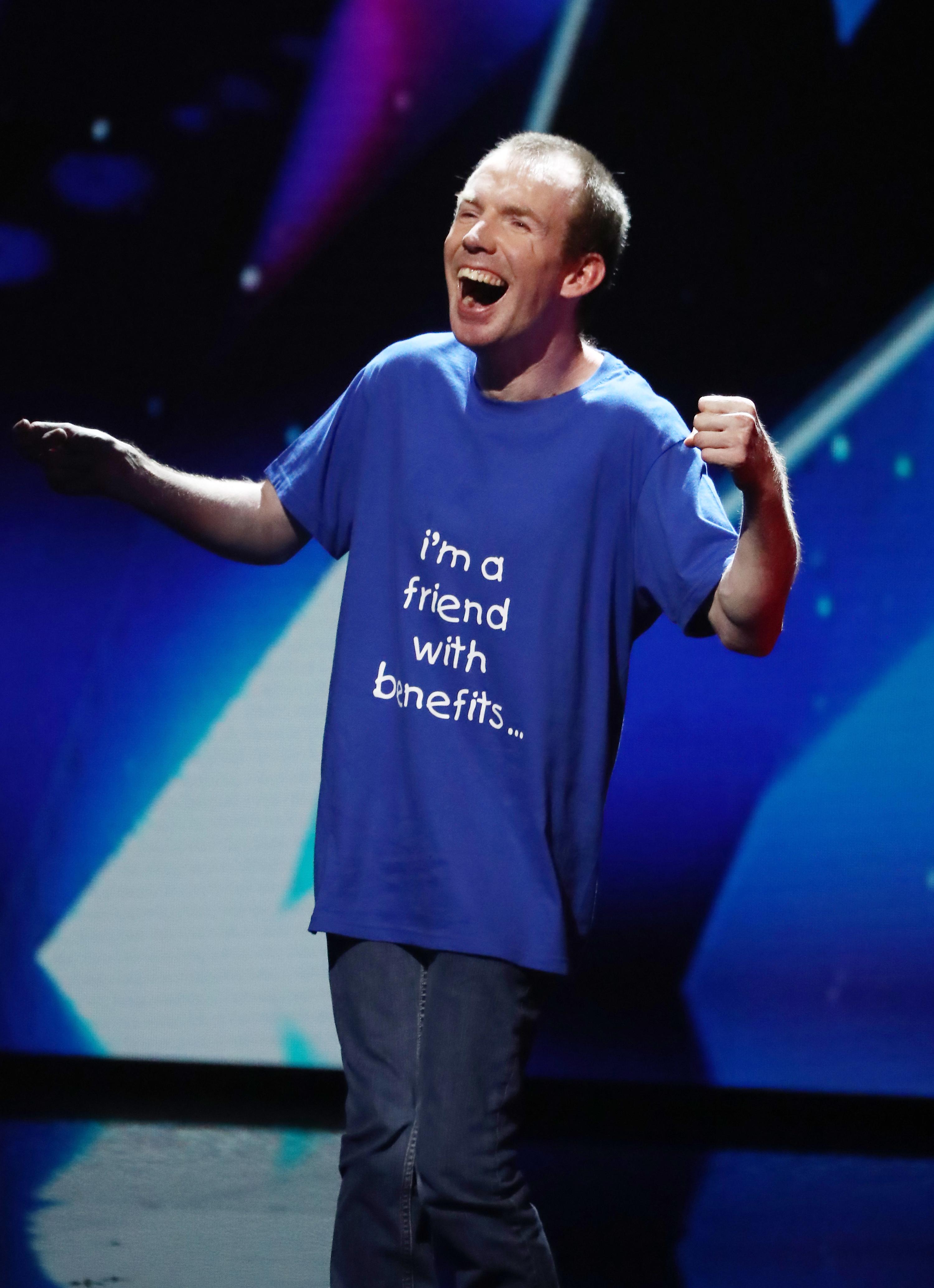 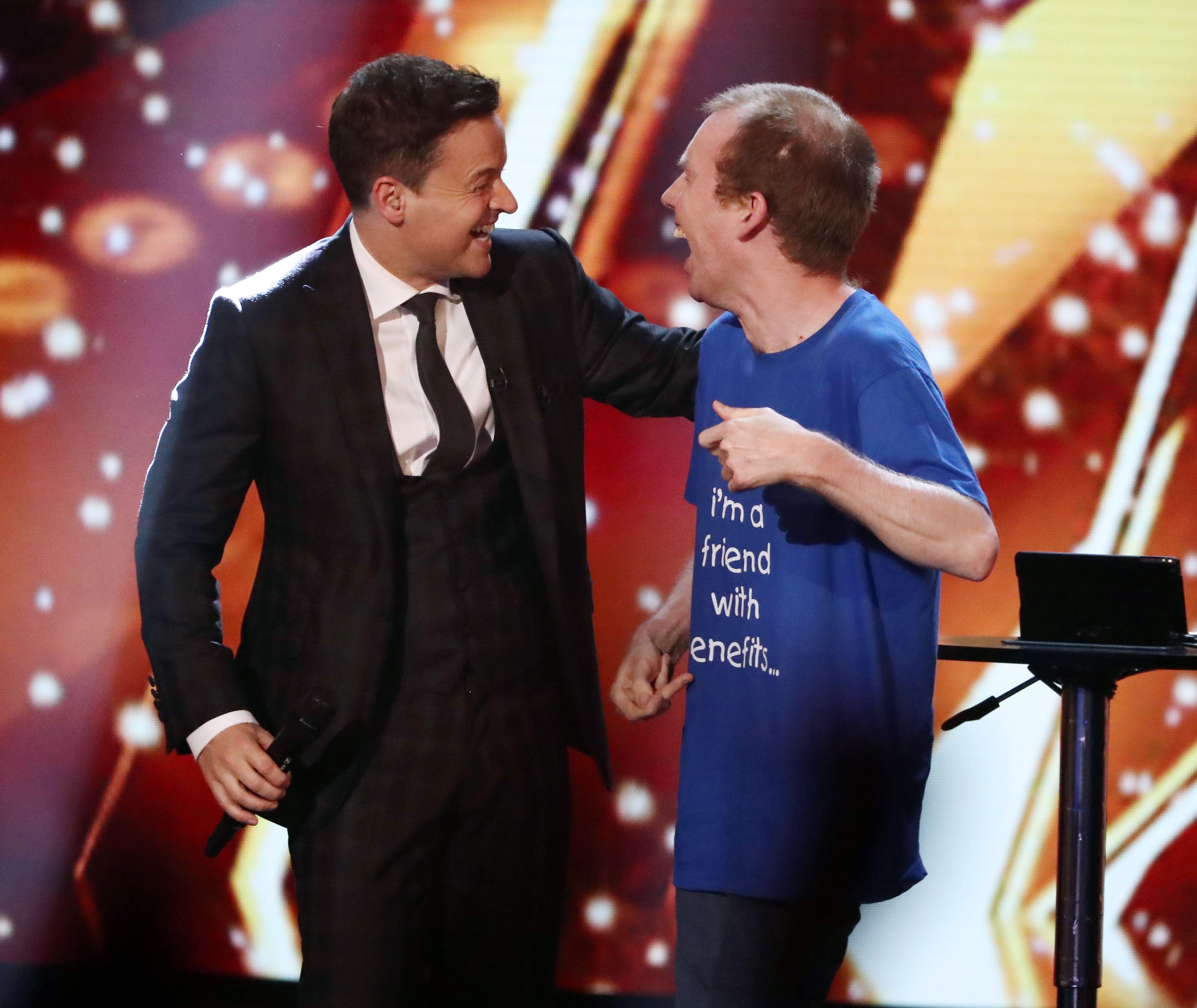 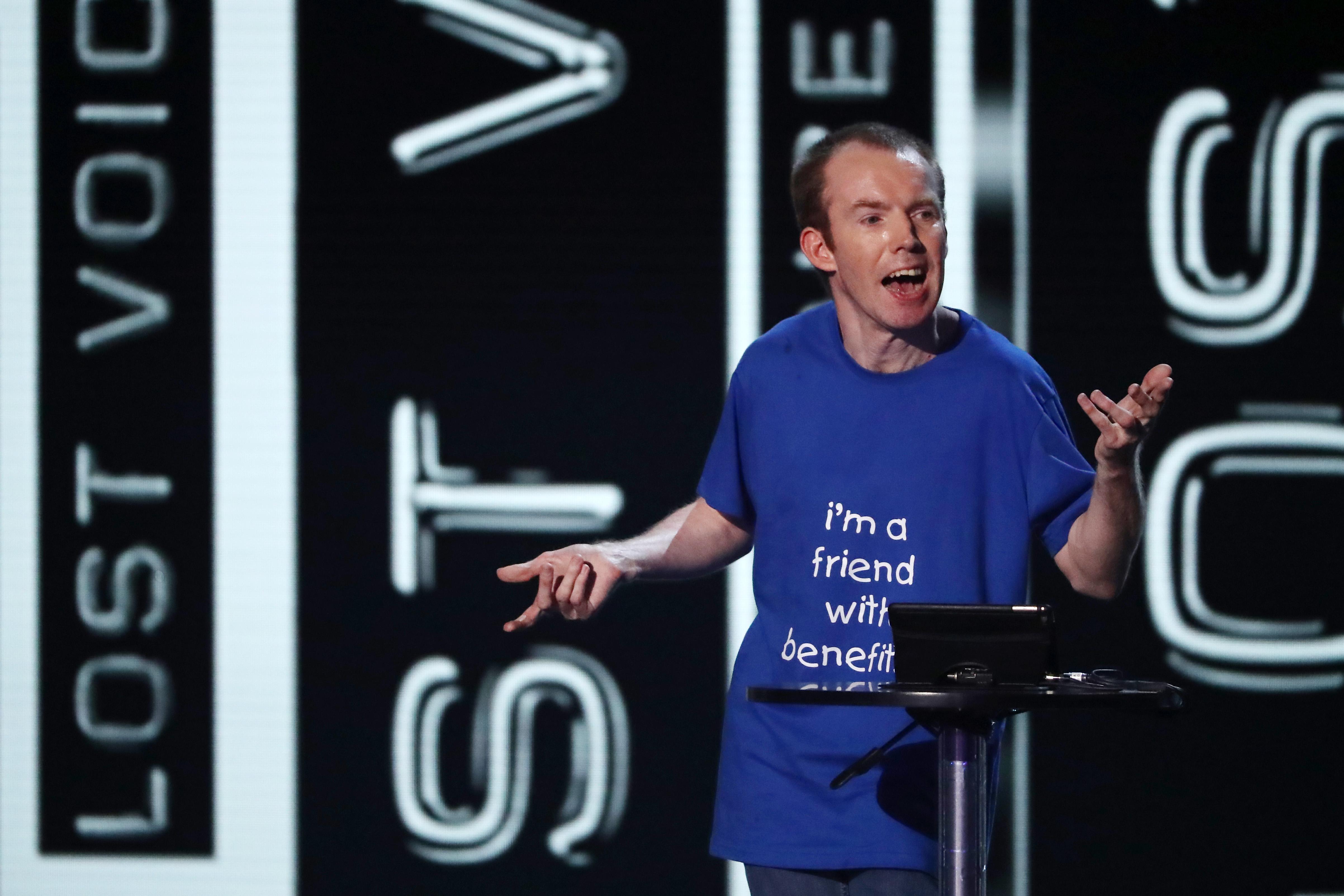 "Thanks to everyone who made sure I was alright. I felt in very good hands.”

The comedian has become a firm favourite on the show and bookies are expecting him to take the crown at the end of the series.

Lee suffers from the neurological condition cerebral palsy which means he is unable to speak, so he uses a voice synthesizer to complete his routines.

He has previously spoken about growing up with his condition and says he always tries to see the positives about it.

Speaking to the Sun about his BGT journey, Lee said: "My disability has certainly got me more coverage than I would have [without it]. Let’s hope they never find a cure for me!

"I like to think I’ve always seen the positives in my situation.

"If I didn’t laugh, I would most definitely cry. I’m not going to pretend that it’s always been easy, because it hasn’t.

"I used humour as a defence mechanism growing up – I experienced some negativity, but as long as I was laughing at myself, it meant that no one else could.

"That’s maybe why I can joke about it so much."

For the latest news on this story keep checking back at Sun Online, where we will bring you live updates as soon as they happen, before anyone else.
Like us on Facebook and follow us from our main Twitter account at @TheSun, where we will bring you more on this story and all the rest of the top news and exclusives of the day.
Thesun.co.uk is your go to destination for the best celebrity news, football news, real-life stories, jaw-dropping pictures and must-see video.