Simon Cowell, Amanda Holden, Alesha Dixon, and David Walliams will be back this weekend on Britain’s Got Talent looking for their winner as the auditions come to a close. But, after so many weeks on viewers’ screens it seems that one contestant has been on the fast track to winning since the beginning.

Judges Simon Cowell, David Walliams, Alesha Dixon and Amanda Holden have been bowled this year by the sheer number of talented contestants who have signed up for this year’s series.

Viewers have watched as one by one the judges have chosen their golden buzzer contestant, meaning they were instantly propelled into the final.

However, from day one it seems it has been a two-horse race between NHS Nurse Beth Porch and choir Sign Along with Us.

But, as the final edges closer it seems the winner could already be signed, sealed and delivered. 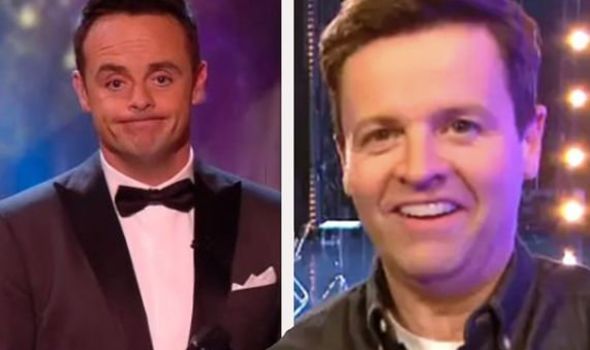 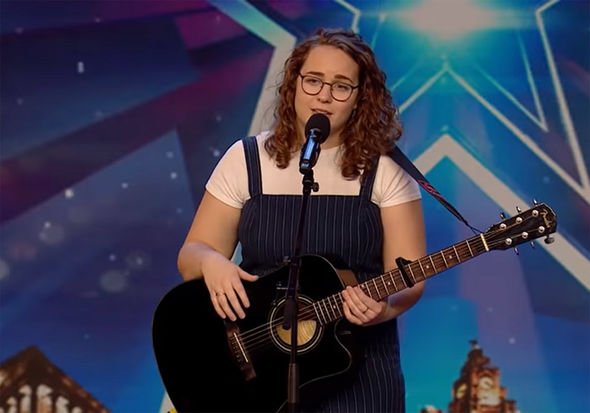 Britain’s Got Talent is one of the biggest shows on television which has seen winners such as Paul Potts, Diversity and last year war veteran Colin Thackery over the years.

All of these successes have received £250,000 and a chance to perform at the Royal Variety Show.

NHS nurse Beth could be set to follow in their footsteps after performing You Taught Me What Love Is in her audition.

She has been working hard looking after patients amidst the coronavirus pandemic at Great Ormond Street Hospital. 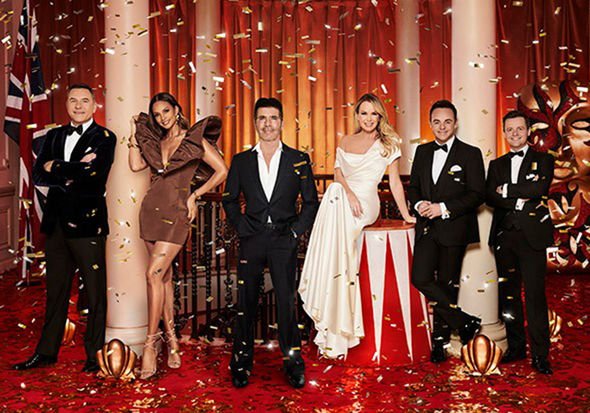 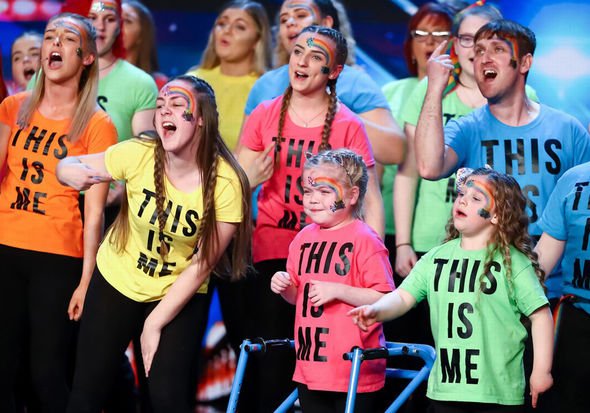 Ladbrokes bookies now believe that it’s not even a two-horse race anymore and it’s almost a shoo-in that Beth will win.

Ahead of the latest round of auditions this weekend, the NHS nurse remains the odds-on favourite at 4/5 to be crowned as this year’s champion.

Sign Along With Us is in a close second at 4/1 and just behind them at 8/1 is Sirine Jahangir. Jessica O’Reilly of Ladbrokes said: “Although it’s still early days, the odds suggest it’s Nurse Beth’s title to lose.”

During Beth’s audition, judge Alesha Dixon remarked: “I want to say thank you so much, hearing what you do puts everything into perspective.

“I was thinking about my own children and I was choked up the whole time, it was so beautiful. I think you’re really really special.”

But, she wasn’t the only one to impress. Sign With Us, which was originally set up by 18-year-old Jade Kilduff for her little brother Christian has Cerebral Palsy has a very special reason for starting the group.

At their audition, Jade explained: “We were told Christian would never be able to walk, talk or even sit up, that he would be in a wheelchair for life.

“But here he is, our little miracle, defying all the odds and making us unbelievably proud every day.

“His perseverance is unbreakable and he is always happy.”

However, with the final fast approaching, which act will be able to take home that special win?

Britain’s Got Talent continues on ITV tomorrow at 8pm.