Coronation Street was the big winner at the 2018 British Soap Awards, taking home the top honour of Best British Soap.

The ITV show took a total haul of six awards at this evening’s (June 2) ceremony, including two acting wins for Lucy Fallon. 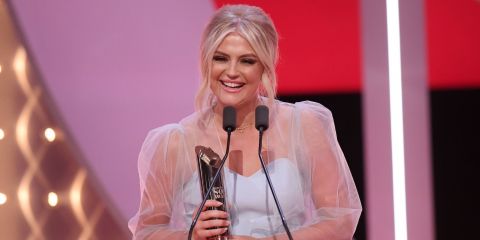 The Bethany Platt actress won Best Female Dramatic Performance and Best Actress, while Connor McIntyre was named Villain of the Year for his notorious turn as Pat Phelan.

Jack P Shepherd won Best Actor for his powerful performance as David Platt, joking in his acceptance speech: “I’d like to thank Emmerdale for not nominating Danny Miller this year!” 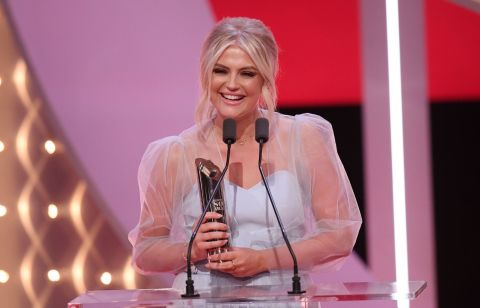 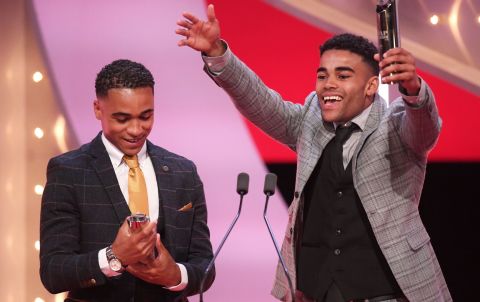 EastEnders also took home a fair haul of awards, notably Best Newcomer for Lorraine Stanley as Karen Taylor, as well as one of the night’s most moving moments when Rudolph Walker won the Outstanding Achievement Award.

Paying tribute to the young people he had worked with over the years, especially in inner cities, the actor had a message: “If I can achieve this, so can you.”

Doctors and Emmerdale rounded-off the winners with two each, the former making history with the first tie in Soap Awards history for Scene of the Year with the Bollywood Proposal scene. Also winning the joint award was EastEnders‘ Lauren and Abi’s rooftop fall.

Emmerdale‘s two wins also come a year after they won Best Soap for the second year running, taking a total of six in 2017.

Catch up with all the action from tonight’s ceremony by following Digital Spy‘s coverage of the night, as well as the full list of winners.