During tonight’s Call the Midwife, Sister Trixie Franklin (played by Helen George) befriended patient Fiona Aylward (Jo Herbert) who was admitted to the Lady Emily Clinic after collapsing at home shortly after giving birth. Trixie was sent to Lady Emily to scope things out so that she could report back to Sister Julienne (Jenny Agutter) on the day-to-day running of Nonnatus House’s potential future partner. However, things soon took a turn in the BBC drama when Trixie witnessed Mr Scarisbrick (Richard Dillane) performing an illegal abortion at the private clinic, putting her in a rather awkward position.

It began when Trixie asked Mr Scarisbrick if she could observe an operation taking place at the clinic.

Mr Scarisbrick said: “Sister Franklin will be observing today, she’s assured me there will be no cheering from the cheap seats.”

As a shocked Trixie looked on knowing what was happening, Mr Scarisbrick continued: “I’m now preparing to remove the product of conception.

“This lady wasn’t entirely candid about her condition. She’s three months pregnant, not nine or 10 weeks as she told me.” 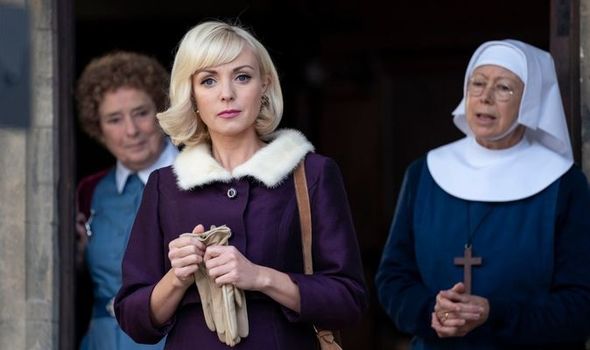 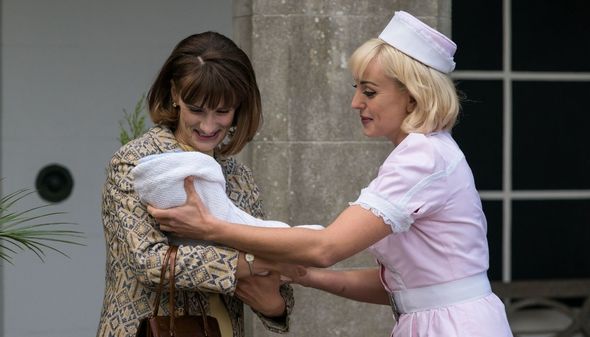 “I’m just glad she had the means and common sense to come here,” he added. “God knows where she might have looked for rescue otherwise.”

After the operation was complete, Trixie decided to question Mr Scarisbrick over the abortion.

“Thank you for letting me observe, Mr Scarisbrick,” she began.

“That operation was entered into the theatre record as a D&C.”

A D&C operation is a procedure to remove tissue from inside your uterus. 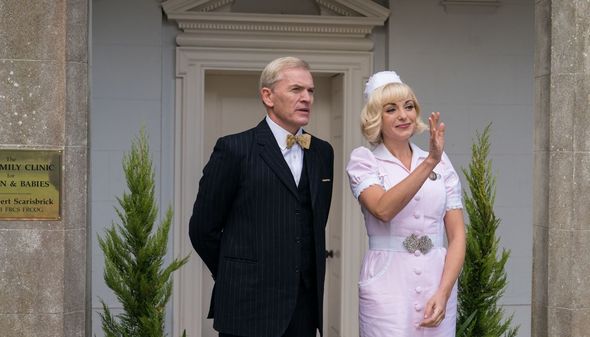 Mr Scarisbrick went on to insist that the operation would remain under a D&C, to which a horrified Trixie hit back: “It was an abortion.”

He replied: “Sister Franklin, you knew what you were going to see in there, that’s why you asked to watch me working, was it not?”

Trixie added: “I didn’t know, my suspicions were aroused and meanwhile, I’m under orders to report back everything I learn from then Lady Emily to Sister Julienne, you know that.

“This is less lethal than a backstreet kitchen table, we both know are entirely aware of that. But, you are still breaking the law.

“All morals, all beliefs, all views aside, what you are doing is criminal and I can’t allow the order to walk into it.”

Later on, Trixie battled with her conscience over whether she would reveal what was going on at the clinic to Sister Julienne.

In the end, she paid a late-night visit to Sister Julienne and told her everything.

“And this is commonplace there?” Sister Julienne asked when Trixie handed her over some medical notes.

“It would appear our bid to save Nonnatus House by going into a private practice is now over.”

The episode came to a close with Sister Julienne visiting Dr Patrick Turner (Stephen McGann) at home where she explained their partnership with the Lady Emily Clinic was over.

“No partnership with them would be appropriate,” she explained.

Dr Turner replied: “I was always concerned about it, Sister.”

“I have been naive at best,” Sister Julienne continued. “Willingly blind at worst. It could have made such a difference here.

“And now, we have to find another way ahead, or Nonnatus House won’t be serving anyone.”

Will someone be able to save Nonnatus House from closing?

Call The Midwife airs on Sunday’s at 8pm on BBC One.