A CALL The Midwife star has confirmed the ‘extraordinary’ Christmas special is written and the cast are desperate to return.

Stephen McGann plays Doctor Patrick Turner in the BBC period medical drama and appeared on today's This Morning to give fans an update on the's popular Christmas episode. 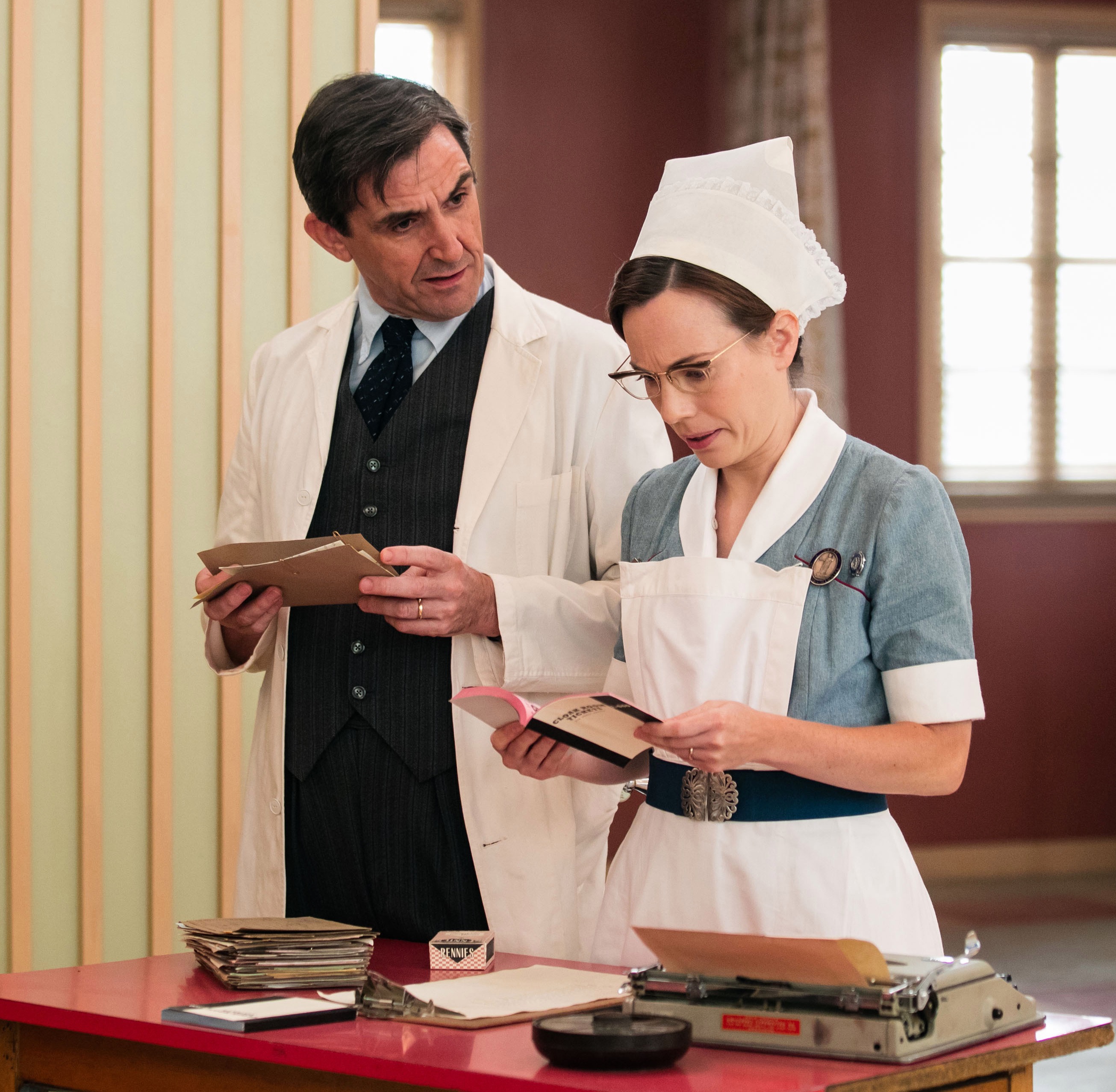 He told hosts Eamonn Holmes and Ruth Langsford: "We cannot wait, and what I can say is it is coming – by the looks of it – very, very soon [but I] can't give the official word yet.

"But the great thing about Christmas is, Christmas has been written. Why do I know? because I live with the boss who writes it."

Stephen, who is married to the show's writer Heidi Thomas, continued: "But Christmas is done, and apparently it's fantastic.

"It's going to be in Poplar, it's not going to be overseas and it has a very, very special theme which I can't go into but it should be extraordinary." 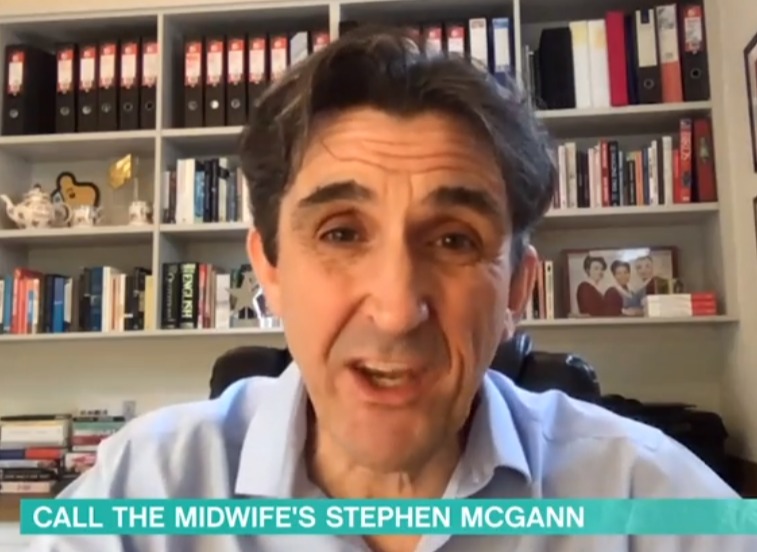 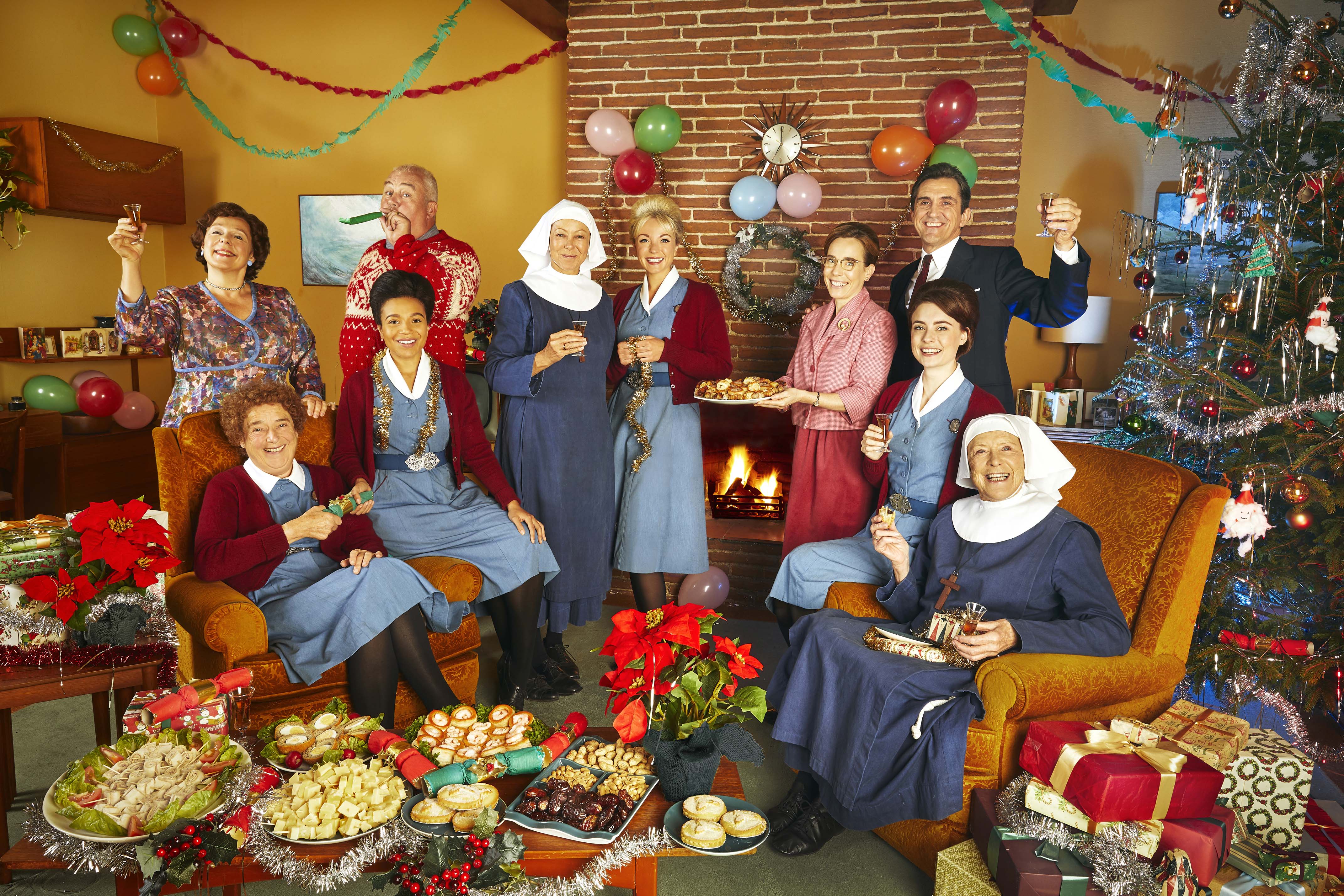 But when the show resumes filming, it will have to be done with social distancing measures in place, and Stephen said he had spoken to producers about their plans.

He said: "I had a word with the producer this week and she told me every show is different.

"All those processes I've been assured are going on already, they're already in pre-production for it. 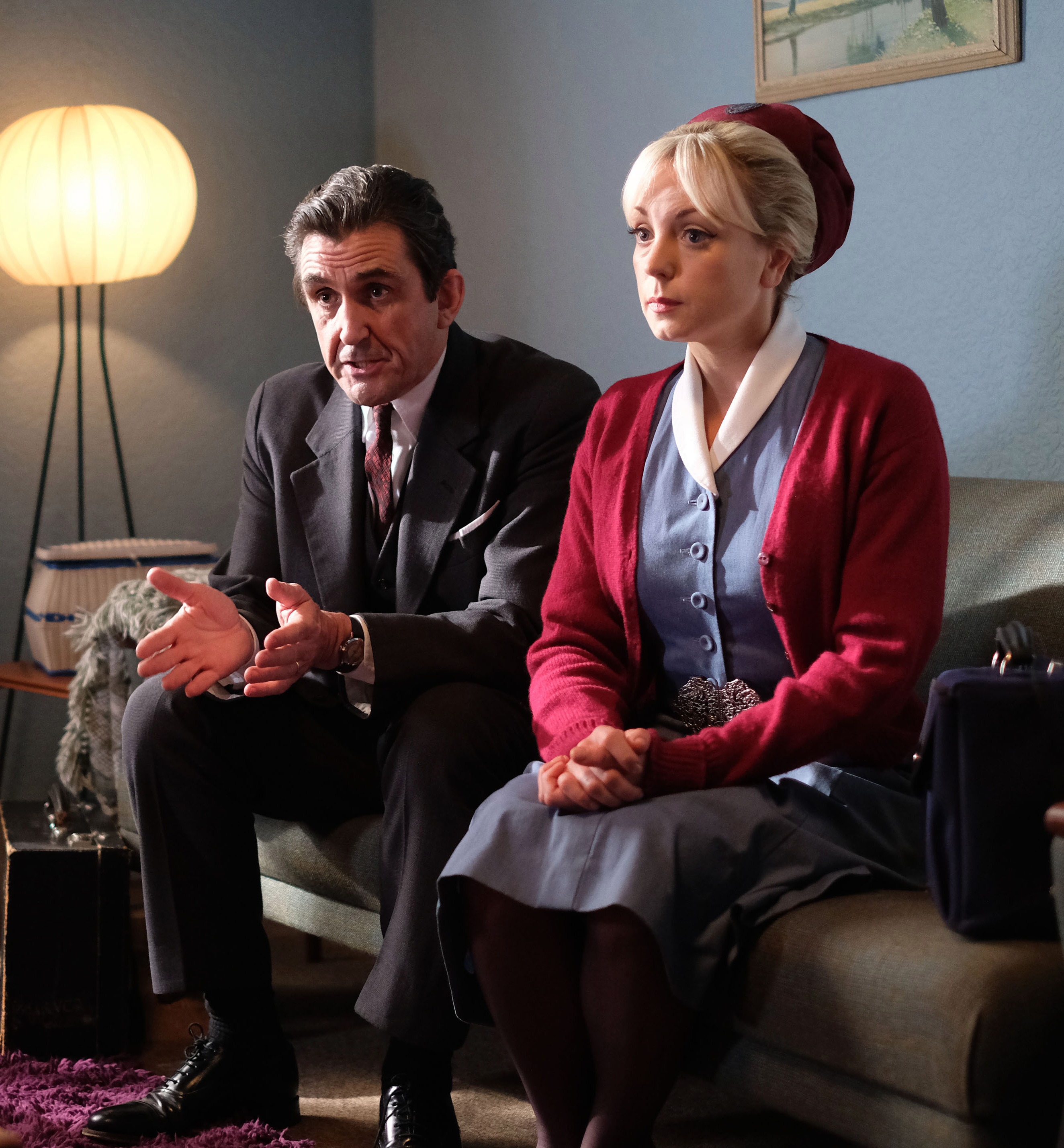 "And as soon as all those things are in place, which is very soon I hope, we should be able to make an announcement."

The cast are eager for filming to restart, with Stephen adding: "I  can't wait to go back to work, we miss each other, we'd all like to be back."