Call The Midwife: Will Reverend Spragg save Sister Monica Joan?

Call The Midwife is back on BBC One and the series is celebrating 10 years on the small screen. In the latest season, Sister Monica Joan’s (played by Judy Parfitt) physical and mental health continues to deteriorate. Fans are hoping Reverend Spragg (Tom Morley) will be the one to help her see the light once more.

Call The Midwife season 10 is set during the mid-60s in London, and Nonnatus House was still under threat.

In episode three, a new character called Reverend Raymond Spragg announced his arrival, saying he would be staying as a lodger for a while.

At the end of the episode, he offered to help Sister Monica Joan connect with her faith again, but she turned him down.

The feisty nun gave the young Reverend a piece of her mind as she exclaimed how she was “not yet dead”.

She believed he was questioning her declining health, which is something she does not always care to admit to. 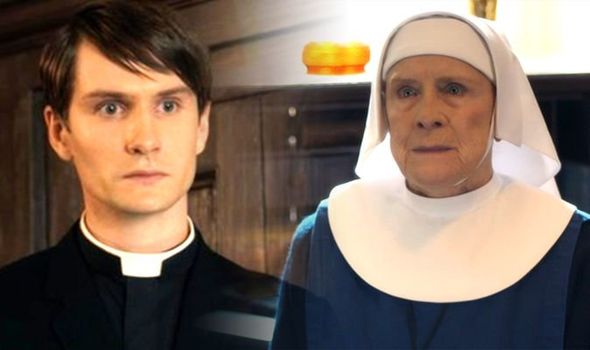 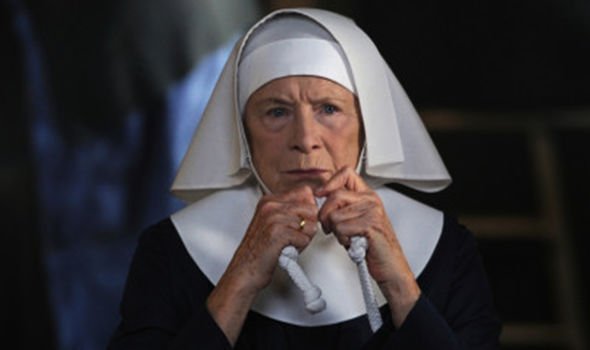 They all agreed they would love to see the nun return to her former state of mind.

One said: “I would like Sister Monica Joan get to help deliver a baby again, and she doesn’t get sick or die.”

Another said: “I’d like to see Sister Monica Joan find an actual purpose in the order. Maybe even get some treatment or therapy for her memory issues.

“There must have been some treatments during that period.” Perhaps Reverend Spragg will come in use here. 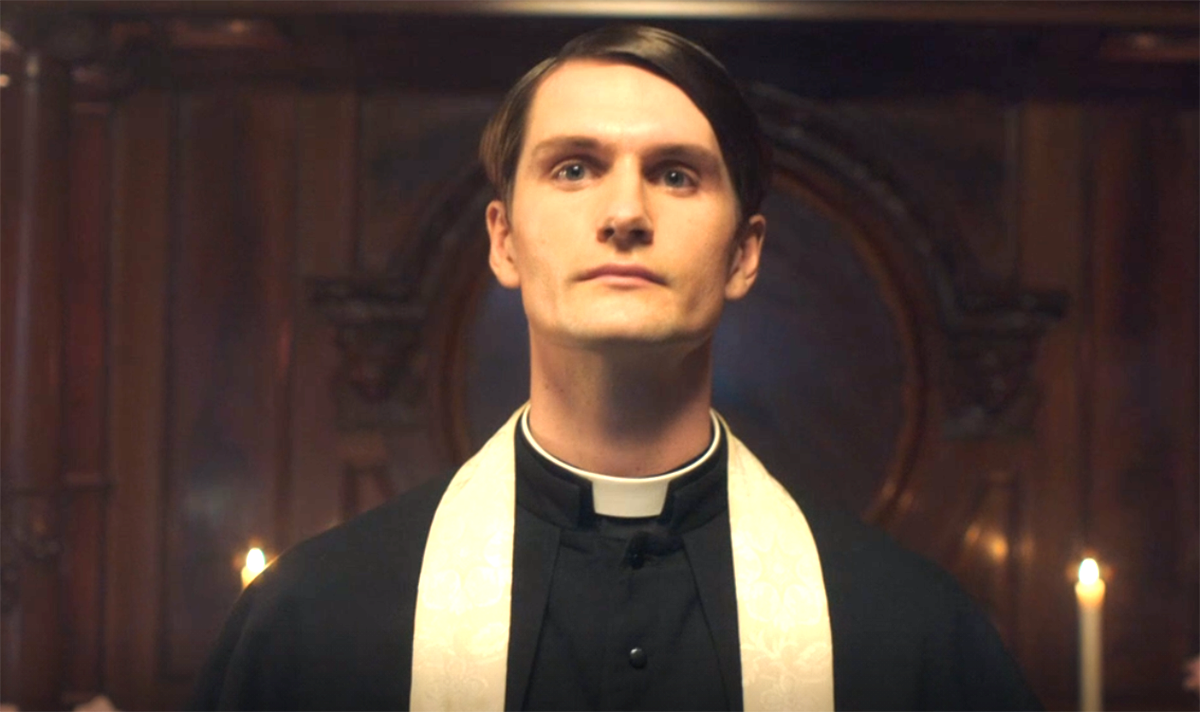 Another fan said they would like to see “a storyline where Sister Monica Joan does or finds something that saves the day”.

Some viewers believed there had been unsubstantiated rumours that the fan-favourite nun was going to die.

However, this has not been confirmed and she will hopefully be a part of the series for a while longer.

As she is suffering from dementia, Sister Monica Joan finds it difficult to connect with certain people.

Now in her 90s, she lives full-time at Nonnatus House and is cared for by the other sisters. 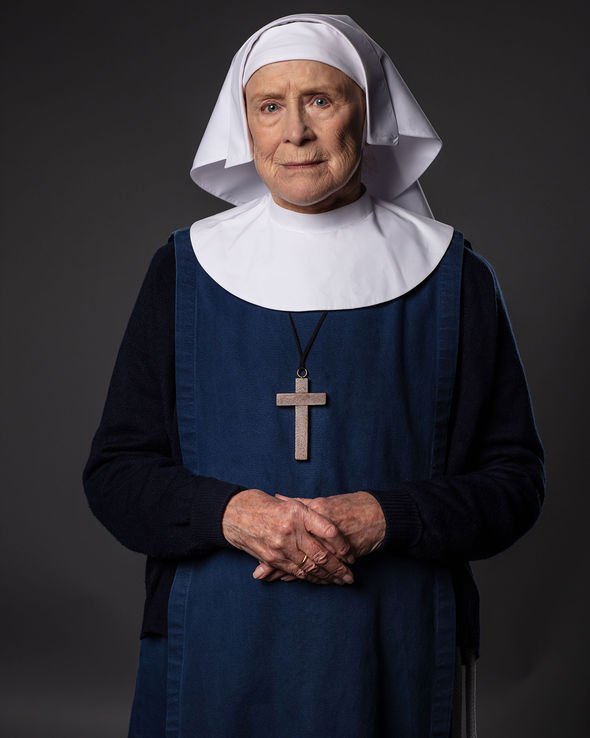 Hopefully, Reverend Spragg will provide Sister Monica with a fresh outlook on life.

Her character is admired for her love of cake and her eccentric and fiery personality.

Fans have already taken to Twitter to share their thoughts on her connection with the young Reverend.

Another said: “Sister Monica Joan will have some words for this priest.”

A third added: “I think Mr Spragg will definitely need to back down. Sister Monica Joan will tell him so #CallTheMidwife”

Plenty of viewers have suggested the young curate has given the nun a reason to fight.

Perhaps he is able to provide her with the kick-start she needs to get herself back on track.

Call The Midwife airs on Sundays on BBC One.