The former Emmerdale actress quit the show in the early hours of Saturday morning after days of drama following her accusations that Ryan Thomas had punched her. Tonight, she took part in a pre-recorded interview with the show's host Emma, where she was grilled about her behaviour.

Emma told viewers producers had shown Roxanne footage from the beginning of the drama before the interview, and it has now been shared on Big Brother's official social media pages.

Starting with the play fight, it also showed Roxanne visit the Diary Room to complain about Ryan, before showing him receiving his formal warning and apologising for any offence caused.

It then moved on to Roxanne showing Ben how she believed Ryan had attacked her and how Ryan was lying when he said he hadn't intentionally hit her hard. 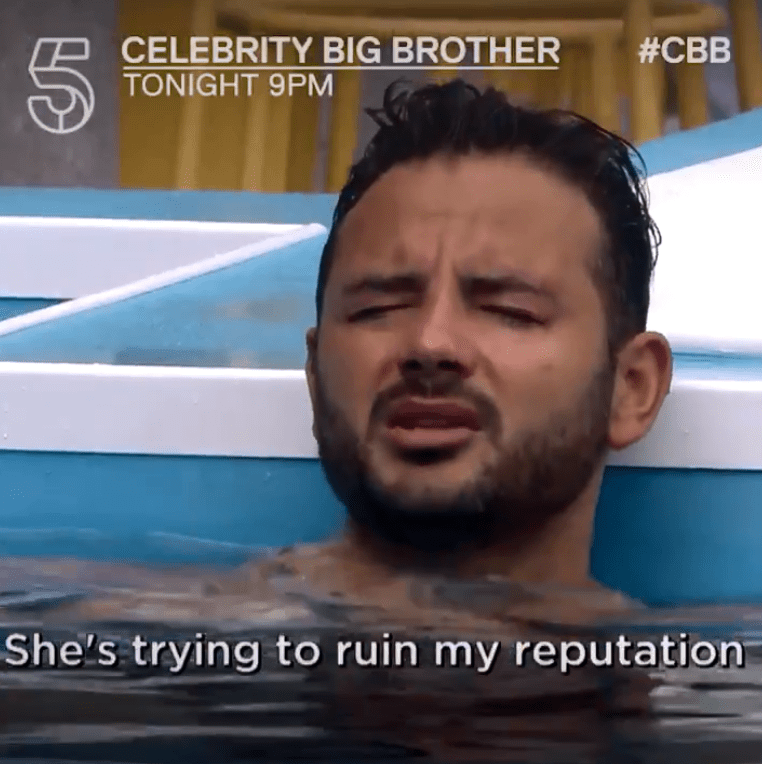 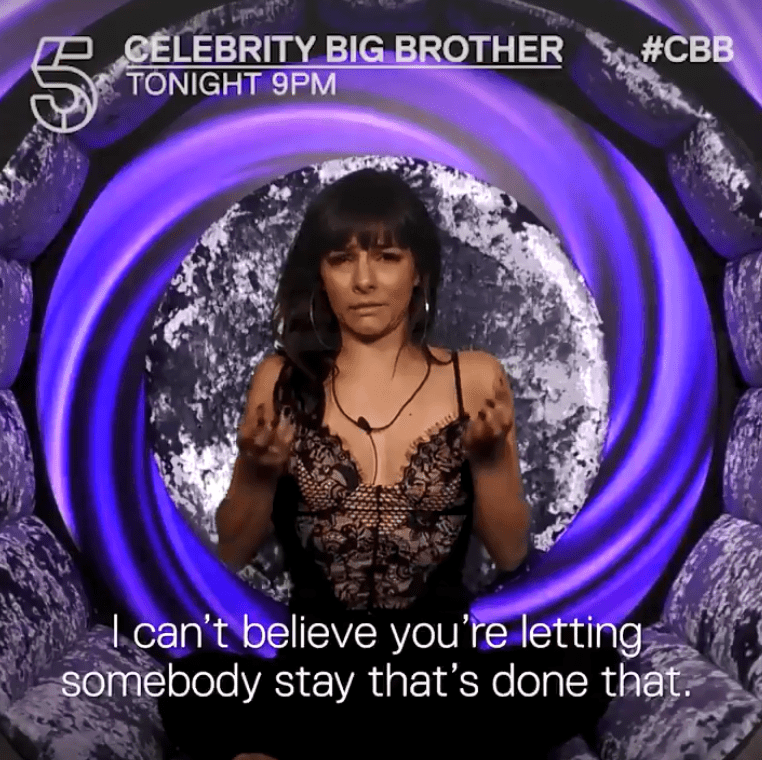 Ryan's tears in the pool and in the Diary Room, where he said she was trying to ruin his life, were also shown, as well as Ben's eviction and the chants of 'Get Roxy Out'.

Roxanne did her best to apologise for her actions, telling Emma during the interview: "I’m the most hated person in Britain.

“I am scared about the future…I just want to say I’m sorry”.

The four minute interview was pre-recorded today as Channel 5 bosses decided not to put Roxanne in front of a live audience.

Emma dismissed any niceties and got straight down to business, telling Roxanne she had blown the incident out of proportion.

Roxanne replied: “How it felt when he did it, it hurt. I can’t prove a feeling, no one can.

“The more I thought it became heightened. I convinced myself is that he meant to do it.” 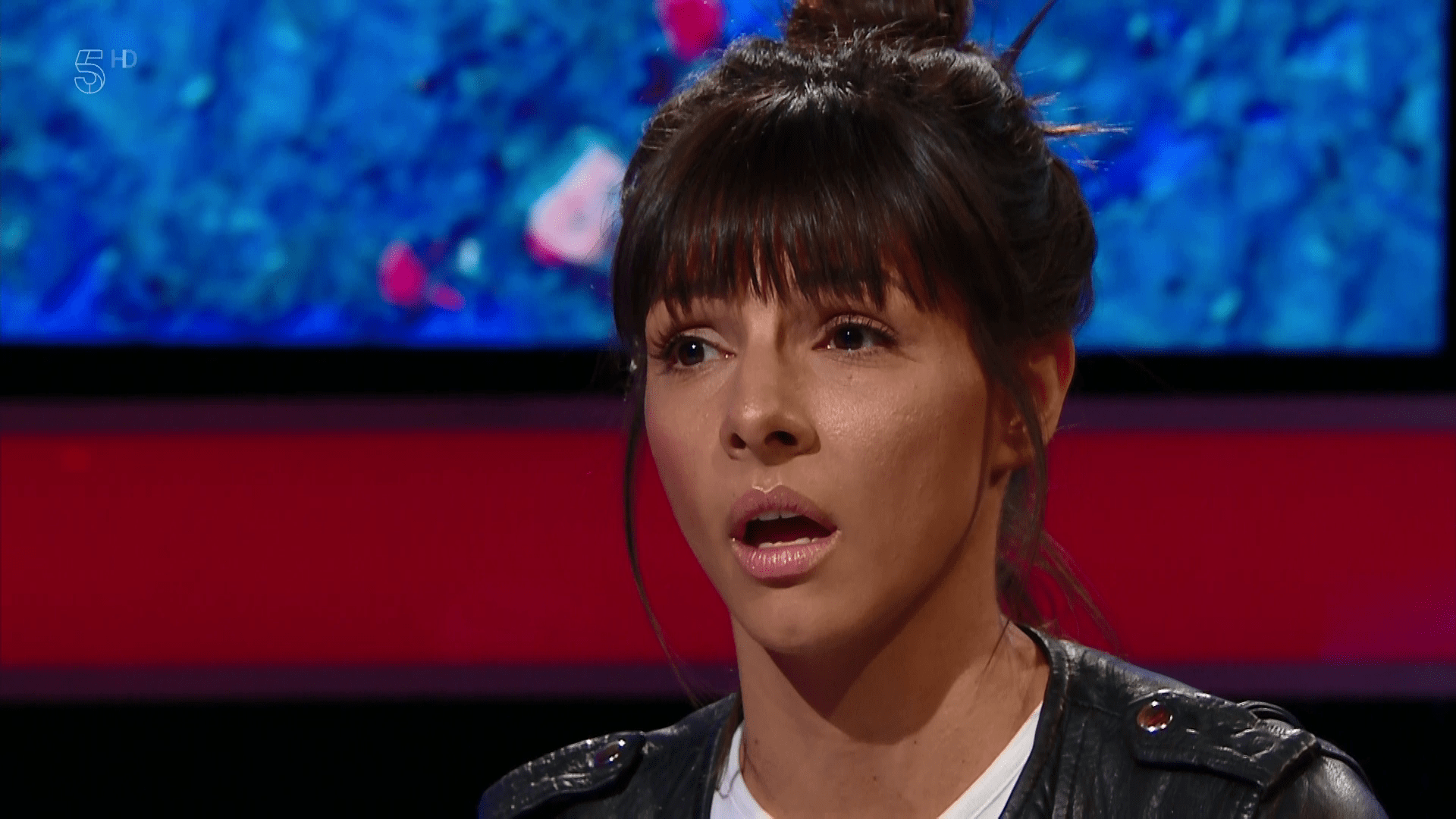 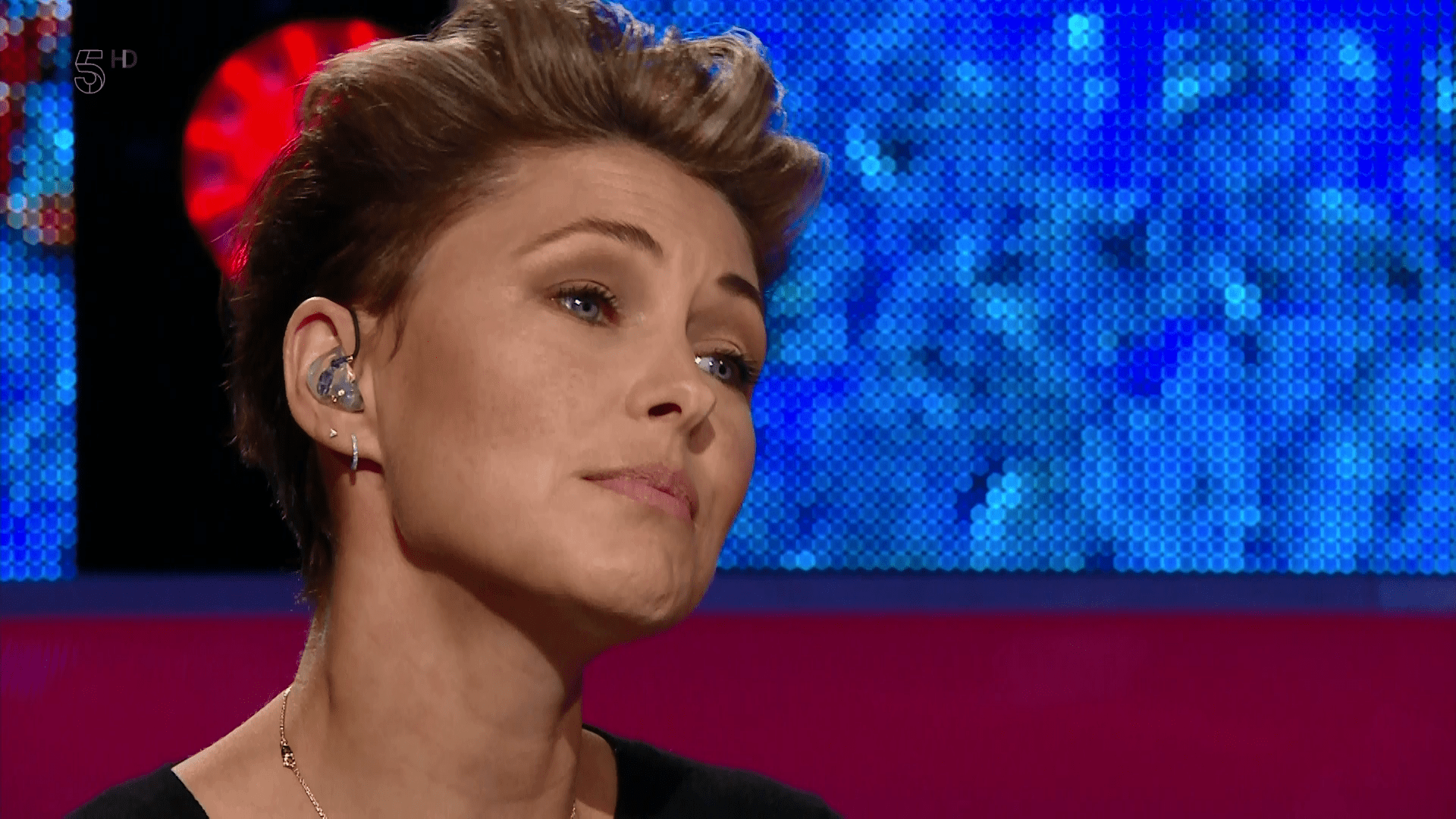 Emma received plenty of praise from viewers for her hard line of questioning.

One wrote: "@EmmaWillis you owned that interview. No words for her she's just paying lip service as her little plot backfired!!"

Another tweeted: "The credibility I have for Emma Willis has just went up ten fold" while a third added: "@EmmaWillis did NOT disappoint. She started to cry and Emma's reaction 'thanks everybody' didn't give a s***. Amazing. So not want to see Roxanne on our screens ever again now."

A fourth agreed, writing: "Emma did such an amazing job with that interview! But you can tell how much she doesn't like her."