The show has now been plunged into a race row after Rodrigo Alves used the N-word twice. 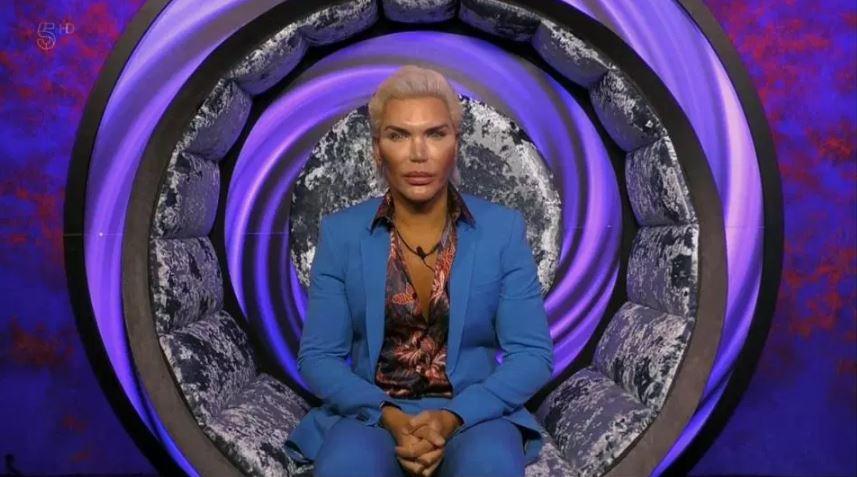 A total of 985 complaints were made over the incident.

Rodrigo, 35, nicknamed The Human Ken Doll, was told off by the show when he used the racial slur when talking about Towie star Dan Osborne, 27. 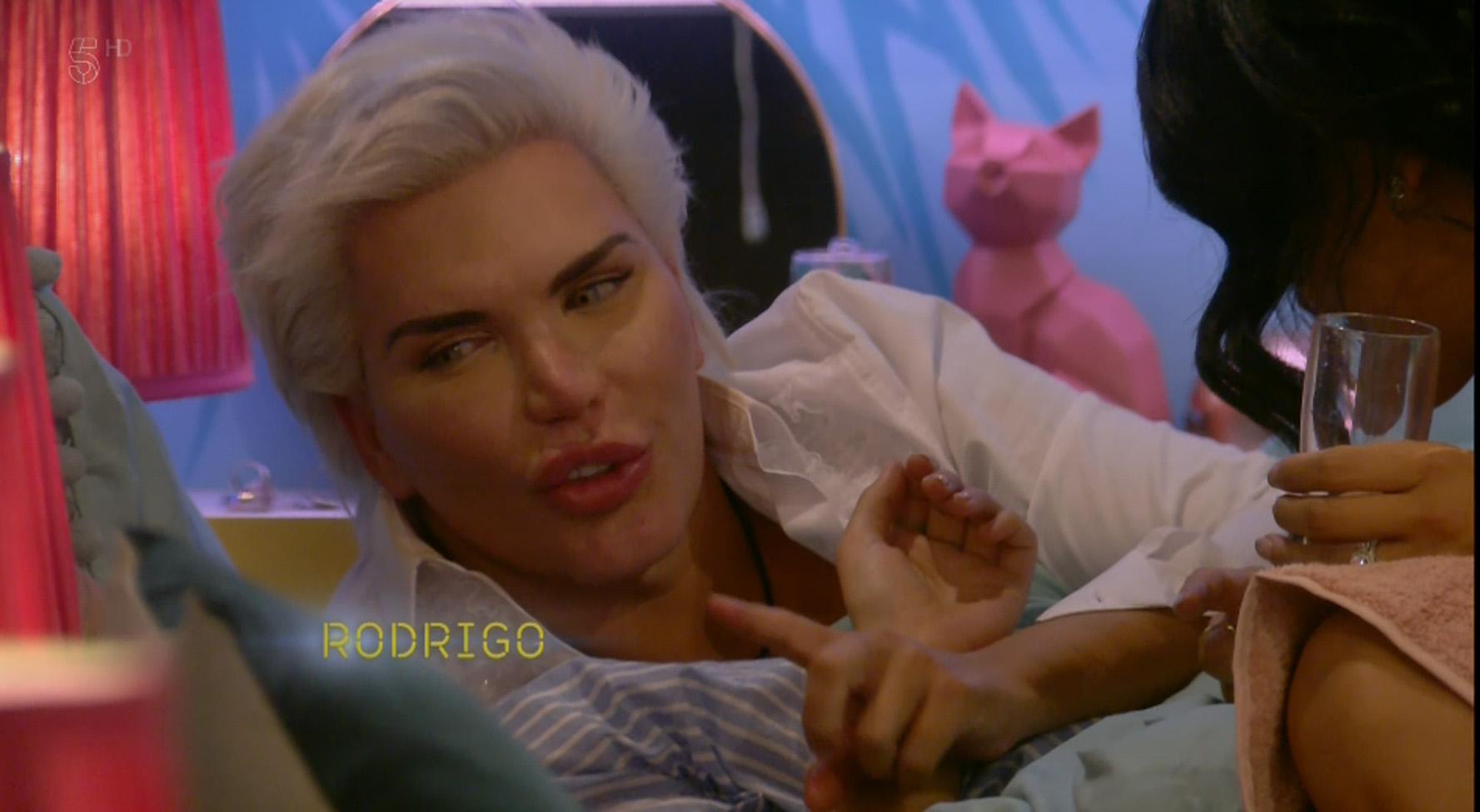 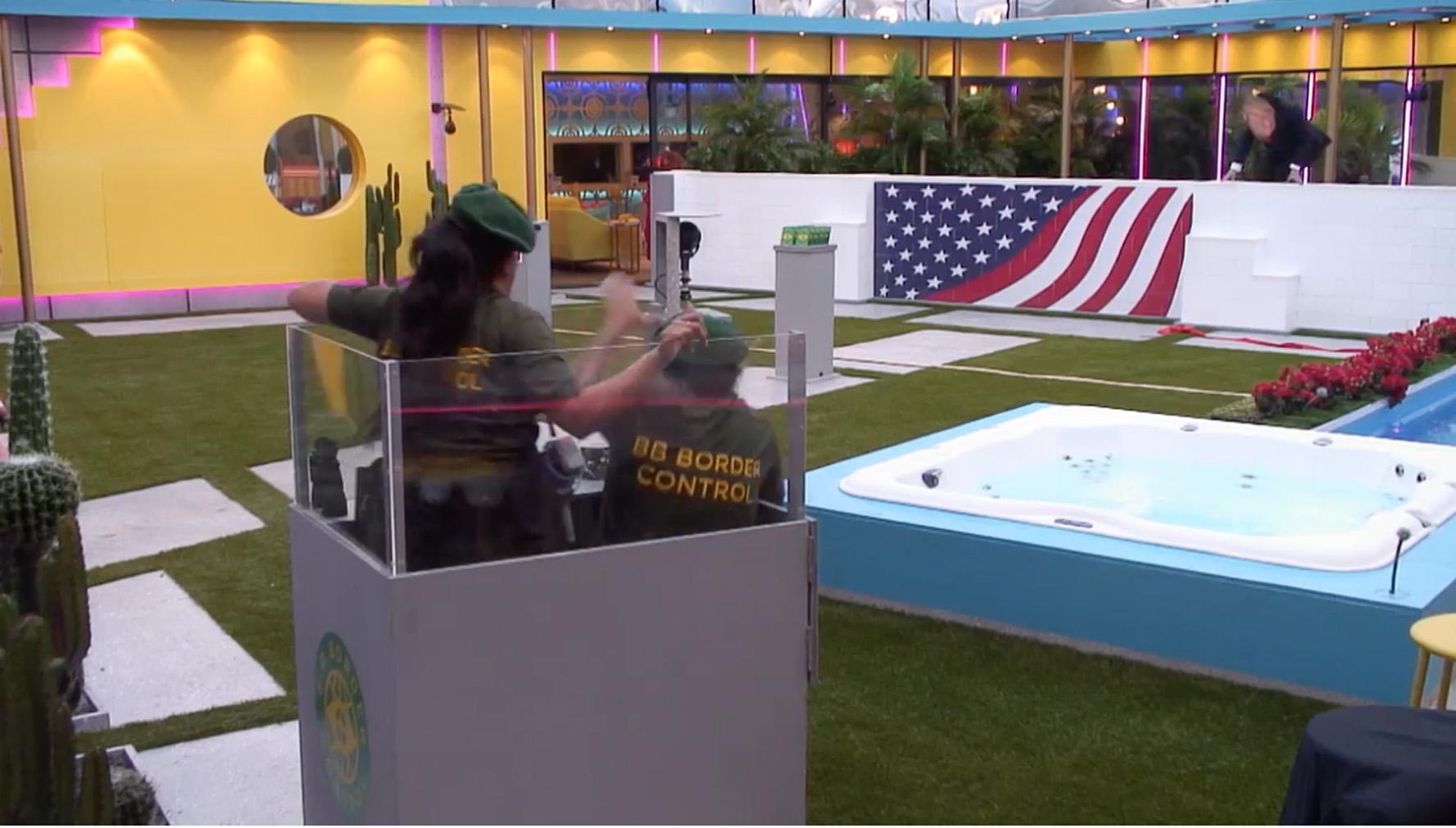 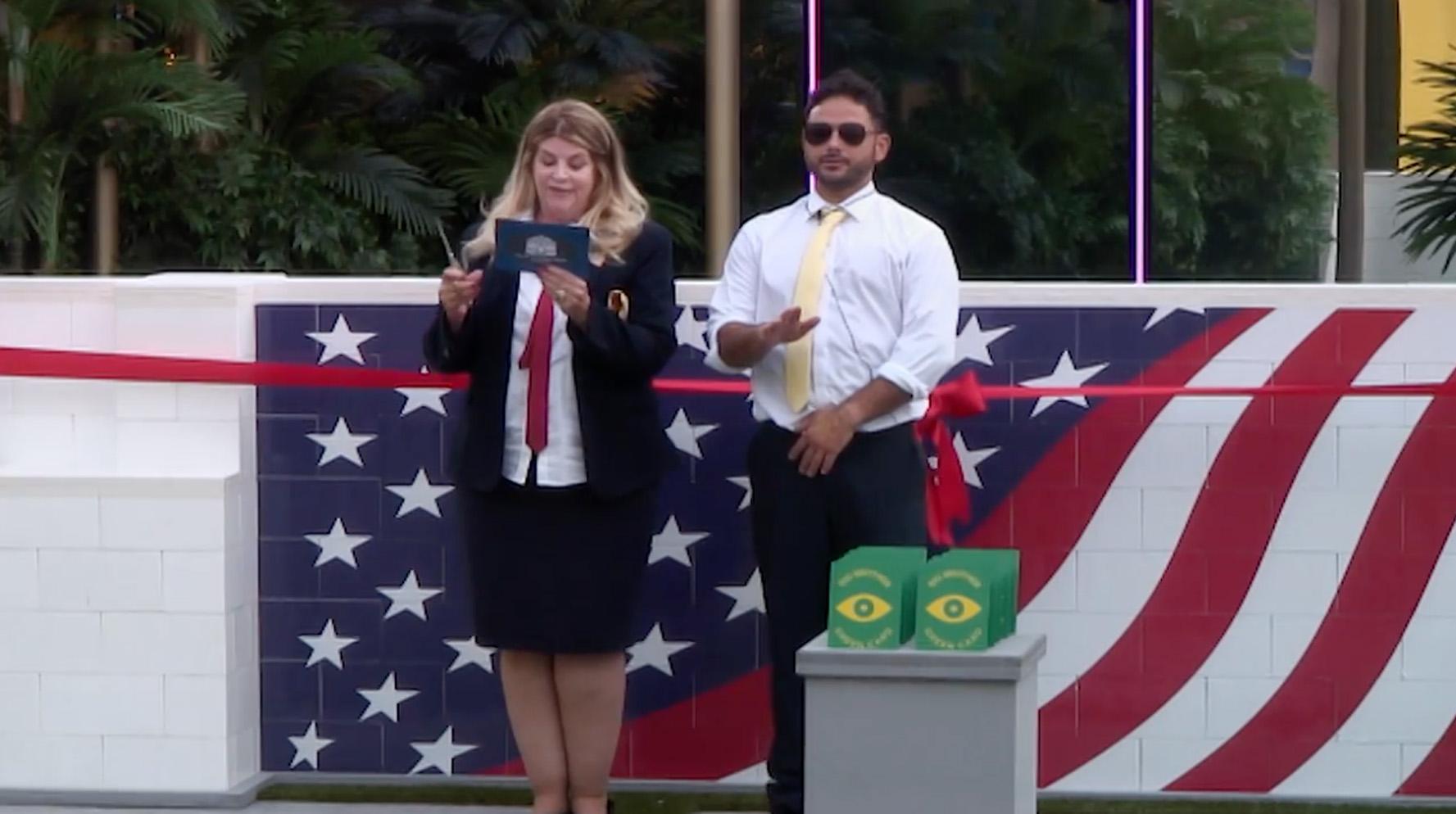 After his warning Rodrigo insisted he was drunk.

He said: “Last night I was very excited to be here, and I had quite a lot to drink, and I was intoxicated. Today I’m very hungover, and obviously I regret that, using the n-word, that was not necessary at all. It was just excitement.”

Since the incident fans have demanded Rodrigo be removed from the house after he asked Ben Jardine to show him his privates.

The cosmetic surgery lover went up to Married At First Sight star Ben while he was enjoying a bath and tried to get him to expose himself in the bathroom.

One wrote: "I find Rodrigo utterly vile. Constantly pestering Ben to see his private parts, etc. Get a grip, and remove him from the house. #CBB"

Another added: "If that was a woman in the bath and one of the fellas went up and said 'let's see your…' and started moving their arm they'd be booted out. That #cbbrodrigo is knocking me sick . #cbb #cbbstorm"

The watchdog also received 16 complaints when housemates on the Channel 5 show took part in a task in which they had to build a Donald Trump-inspired wall.

House ‘President’ and Cheers actress Kirstie Alley, 67, ordered other contestants to build a mini-replica of the wall the real US President pledged to construct along the US-Mexico border.

Overall 1,038 complaints have been made for the series that started on Thursday

An Ofcom spokeswoman said: “We will assess these complaints against our broadcasting code before a decision is made whether to investigate.”