Before Love Island‘s Gabby and TOWIE‘s Dan entered the CBB house, the pair were photographed together on a yacht, as they shared a joint holiday in Marbella with friends Stephanie Davis and Calum Best.

Some fans speculated that the photos had caused a rift between Dan and his wife Jacqueline Jossa, who are currently said to be working through difficulties in their marriage. 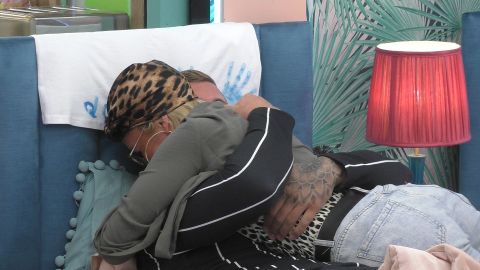 “We all got on really well but just as friends and nothing happened [with Gabby]. The pictures on the boat didn’t look amazing from that angle, I am not going to lie.”

He added: “We were all laying down on that thing and then Gabby is like sat on the side of it. And then I think [the others] got up, so the photographer just caught the moment where I leaned up. 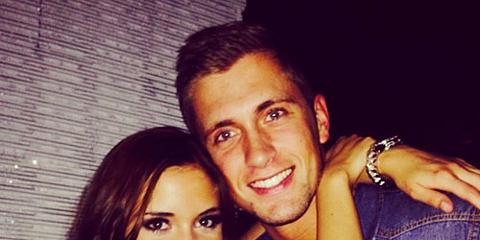 “A picture can be anything, it looked bad. I understood when Jacqueline wasn’t happy about it and there was some speculation.”

On not wearing his wedding ring during his CBB stay, Dan continued: “I am a nightmare with it, when I am tattooing and in the gym I take my ring off.

“I have always just got it somewhere and I don’t find jewellery comfortable in general. It’s in my jewellery box in the bedroom but you are still married even if you ain’t got your ring on.

“It doesn’t stop you from being married. Hopefully soon I will be able to wear it again.” 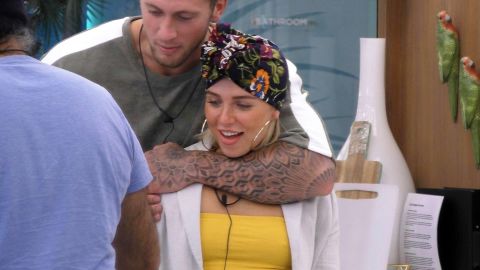 Last month, Gabby revealed that she had a chat with Jacqueline after all the speculation. Meanwhile, Dan said he hopes wife Jacqueline is “still talking to him” after CBB.