Jermaine Pennant is determined to put his marriage right after being slammed for his time in the Celebrity Big Brother house.

They even shared a bed together, in spite of the fact that Jermaine has been married for four years to model Alice Goodwin, and earlier in the series, Ayling appeared to find out live on air during her post-eviction interview that Jermaine hadn’t been honest with her about his relationship.

Speaking to Digital Spy and others, Jermaine said that he’d already smoothed things out with his wife, though she was “upset”. 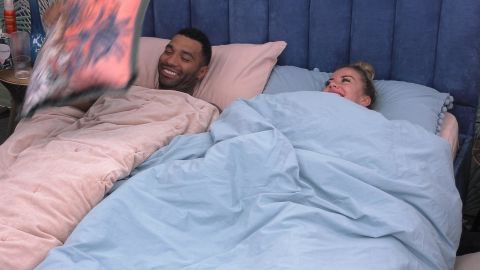 “It looks worse than actually what it was in the inside. I had no idea how it seemed on the outside… Obviously she’s upset. A lot of people have put their two pence in and making it even worse.

“It was innocent, even though it didn’t look innocent. Nothing happened. It wasn’t a fling or anything like that. It was probably me being immature, flirting. And that’s all it was.”

The 35-year-old added: “I’ve apologised [to my wife] for how it may look on the outside. If she’s been embarrassed and upset… I apologised and she accepted it. What we do now is we move on and continue our lives.” 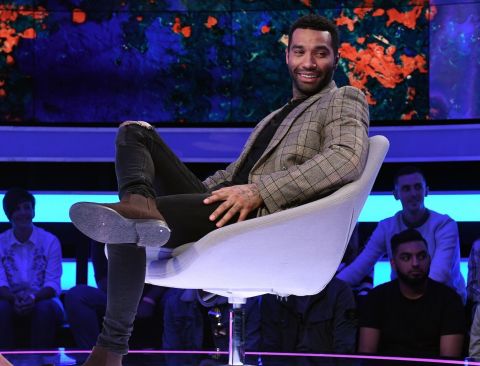 He added that he was sure he had made his relationship status obvious in the house, despite not always wearing his ring.

“At the start… everyone got talking… I did say, ‘Yes I have a partner, and I’m married.’ If people weren’t listening, that’s not my fault.”

He concluded: “I like to keep my private life private. All I can do is apologise to my family and my wife, which I have done.”