The Hollywood actress is unimpressed with the lack of cleaning going on and is finding it hard to stay on the Channel 5 show. 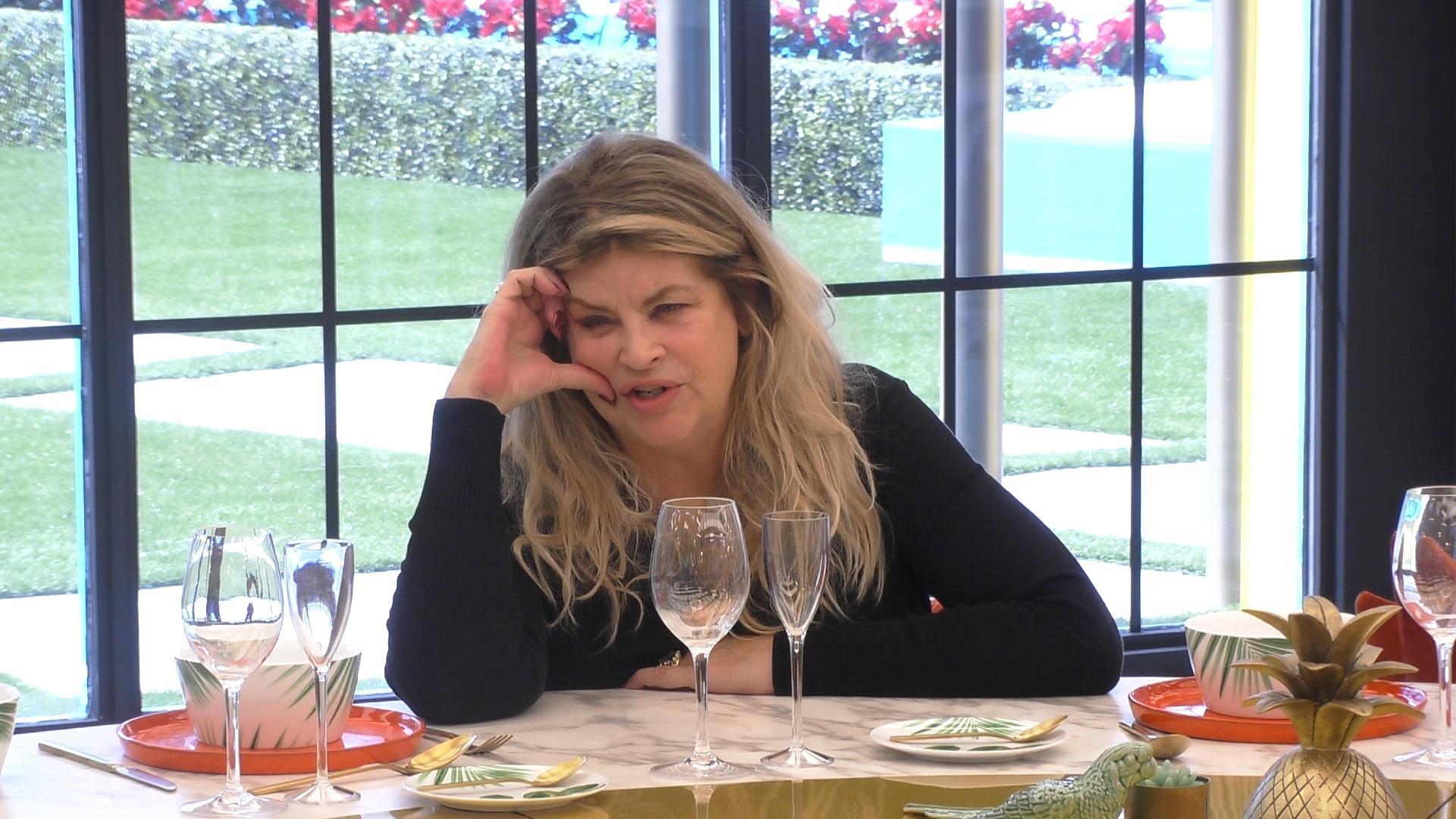 An insider told The Sun Online: “Kirstie has been in the diary room so many times saying she wants to walk and that she's on the edge.

“The boredom is starting to get to her.

“And she's not coping well with the house's lack of cleanliness – specifically the shower being full of hair and everything stinking and being dirty. She's been shouting about it and getting close to tears about everything.”

They added: “So far she's sticking it out but it could only be a matter of time until she walks.” 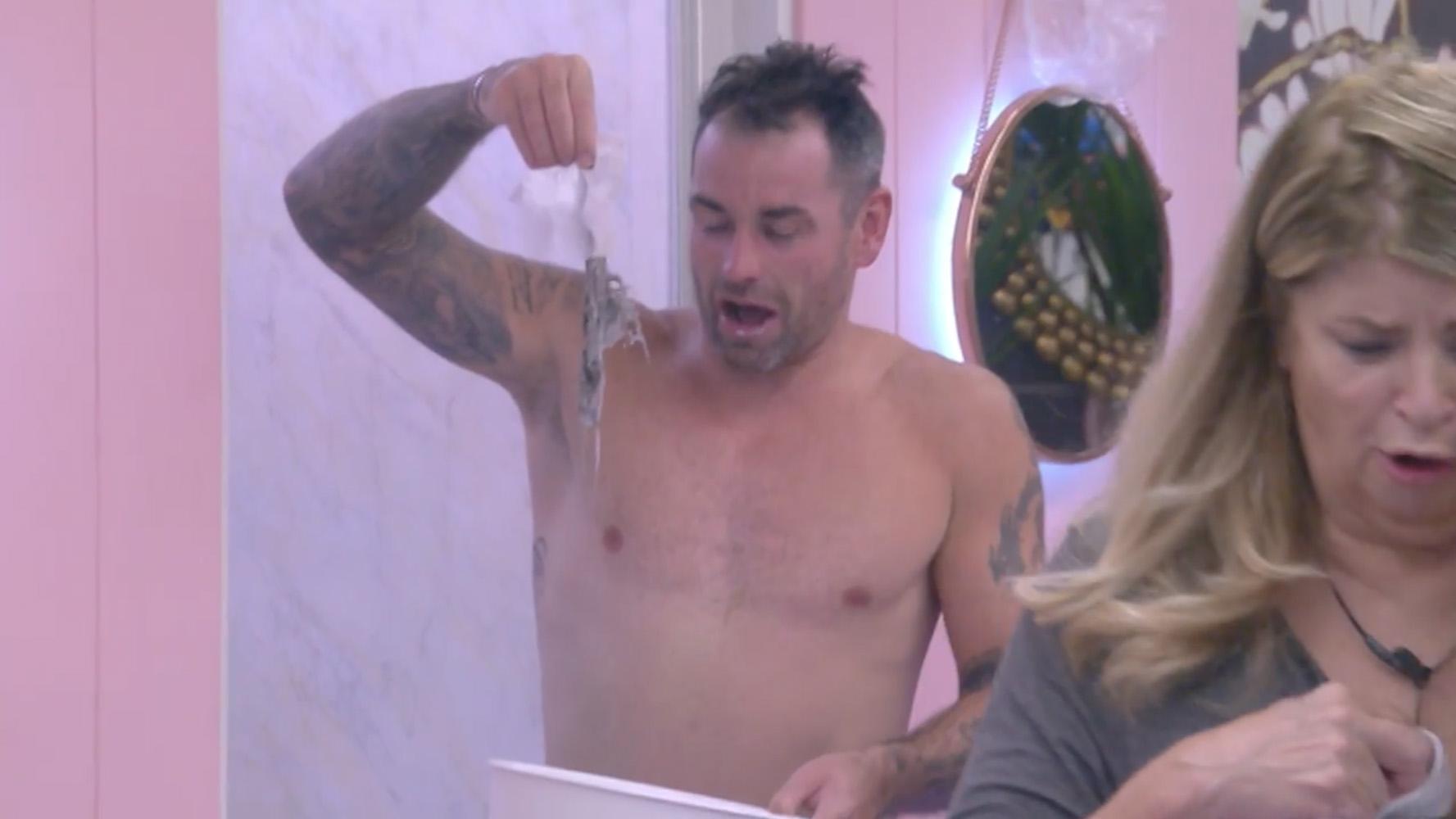 Earlier this week Kirstie was seen complaining about pubic hair in the shower during a conversation with Gabby Alley.

She admitted she was struggling with the filth, telling Gabby:  “I know. I can’t. Here, I’m gonna take this stuff out.

It would come as a real blow to the show if Kirstie did decided to walk after they have already lost four contestants – and only two of which were via eviction. 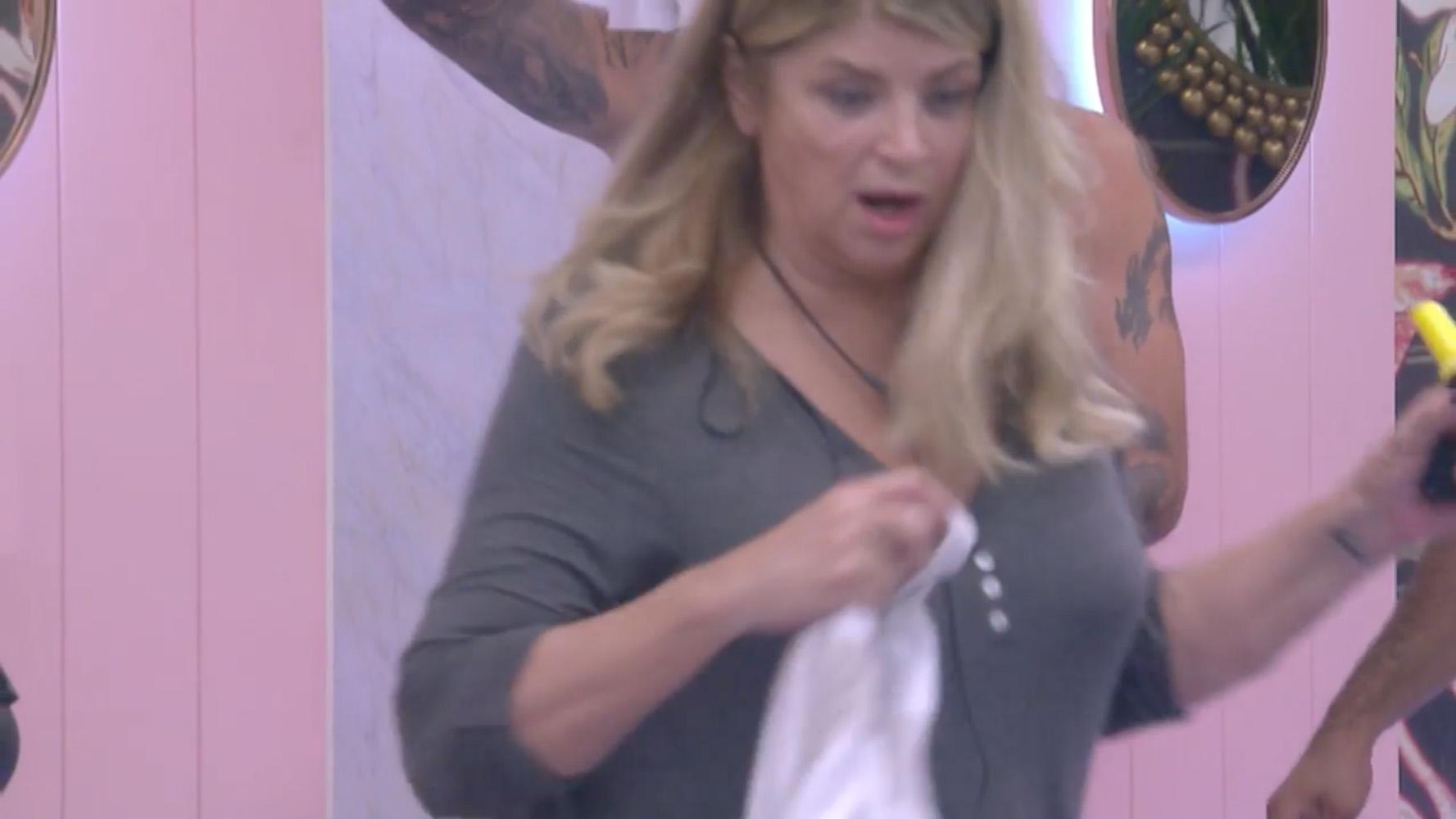 Rodrigo Alves was booted out of the famous abode for “serious inappropriate behaviour”  over the weekend.

This was the second crisis to hit the show since it started on 16 August.

Natalie Nunn and Chloe Ayling have been evicted via public vote.