CHARLOTTE Crosby revealed her incredible curves in a pink dress as she linked arms with a mystery man on a night out.

The reality TV star showed off her amazing legs in the skimpy frock, which she teamed with lilac sandals. 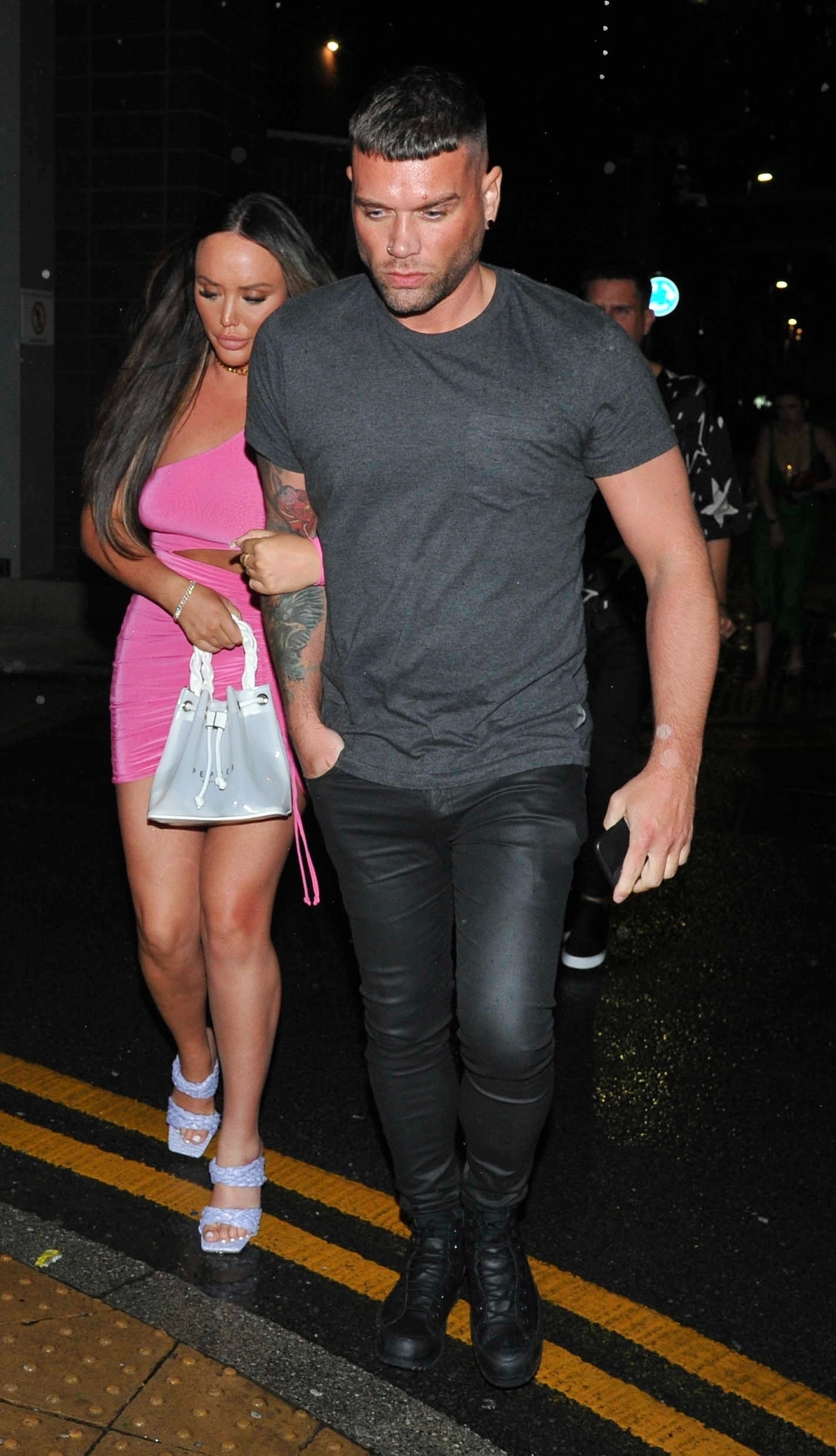 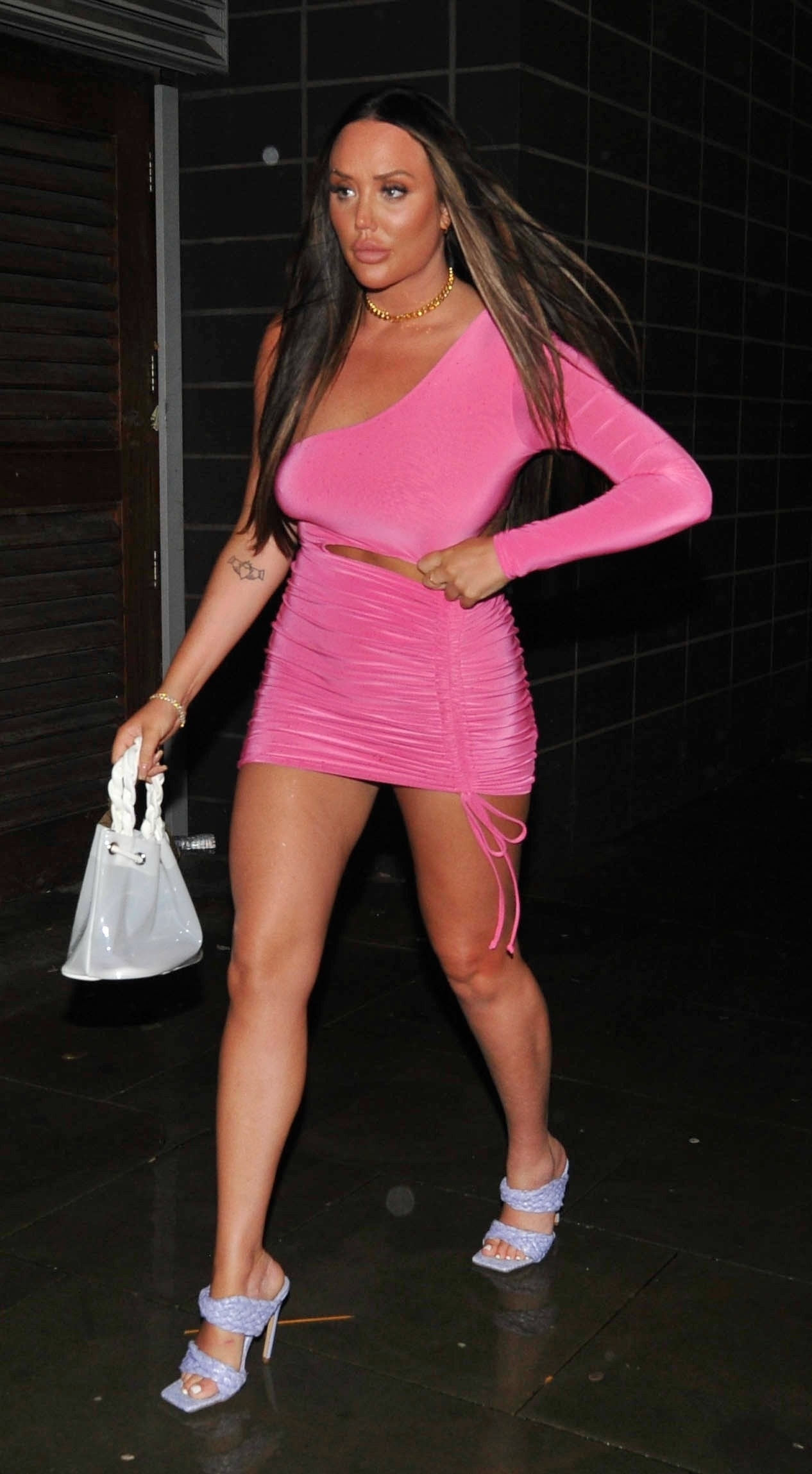 Charlotte, 31, wore her dark hair poker straight and kept her head down as she left Impossible nightclub in Manchester, where she'd partied with Geordie Shore co-star Chloe Ferry.

The sighting comes after The Sun revealed how the Geordie Shore legend had broken up with Liam Beaumont after a series of furious bust ups.

Charlotte and the tattooed videographer had dated for a year and a half after getting together in February last year.

Those close to Charlotte, 31, said she chose to end their relationship after realising things were different for them as a couple after the country came out of lockdown.

A source said in August: “Charlotte and Liam are over – and she’s kicked him out of her house.

“They did seem like the perfect couple and after they met in February last year they were head-over-heels in love.

“But like so many other couples, their relationship was born – and evolved – during lockdown which meant they were always together and life was pretty easy.

“Now the world has opened up again and it's become pretty clear they are different people with different goals.

“Over the past few weeks they’ve had some pretty bitter rows and it all came to a head.

“Charlotte told Liam to pack his bags and he’s now moved out.

“She is being supported by her friends and family. Obviously no break up is easy but this one feels particularly tough because Charlotte and Liam had been so happy in their little bubble.”

Following the split Charlotte jetted to Croatia and posed in a variety of swimwear during the trip.

At the start of the year Charlotte said she was so serious about her relationship with Liam she wanted to settle down and start a family.

During a candid question and answer session with her fans online she said she wanted a baby by the “end of this year,” when quizzed about starting a family.

Charlotte also said the pair had chosen a name if they had a baby girl.

She has now deleted all pictures of Liam from her social media. 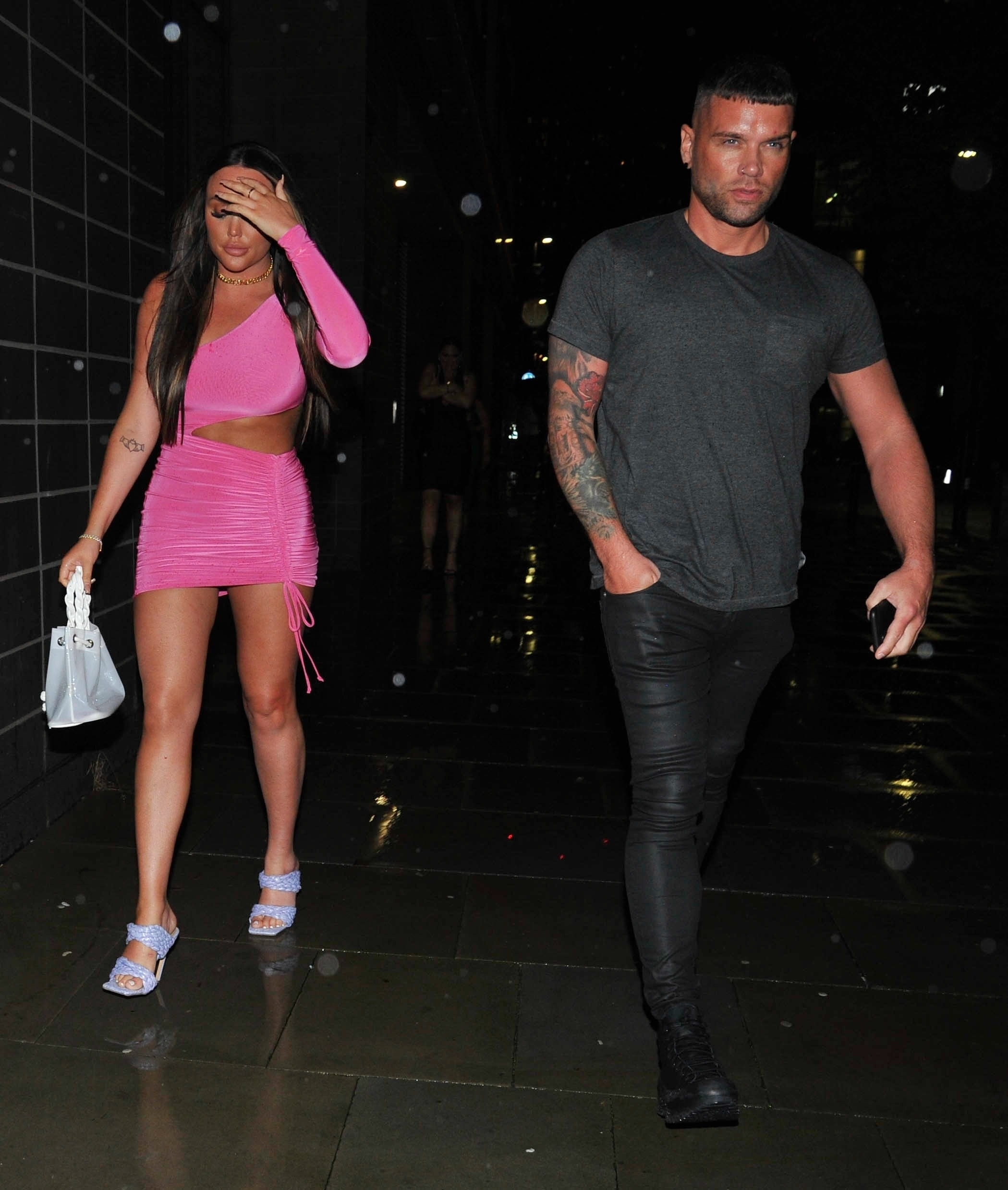 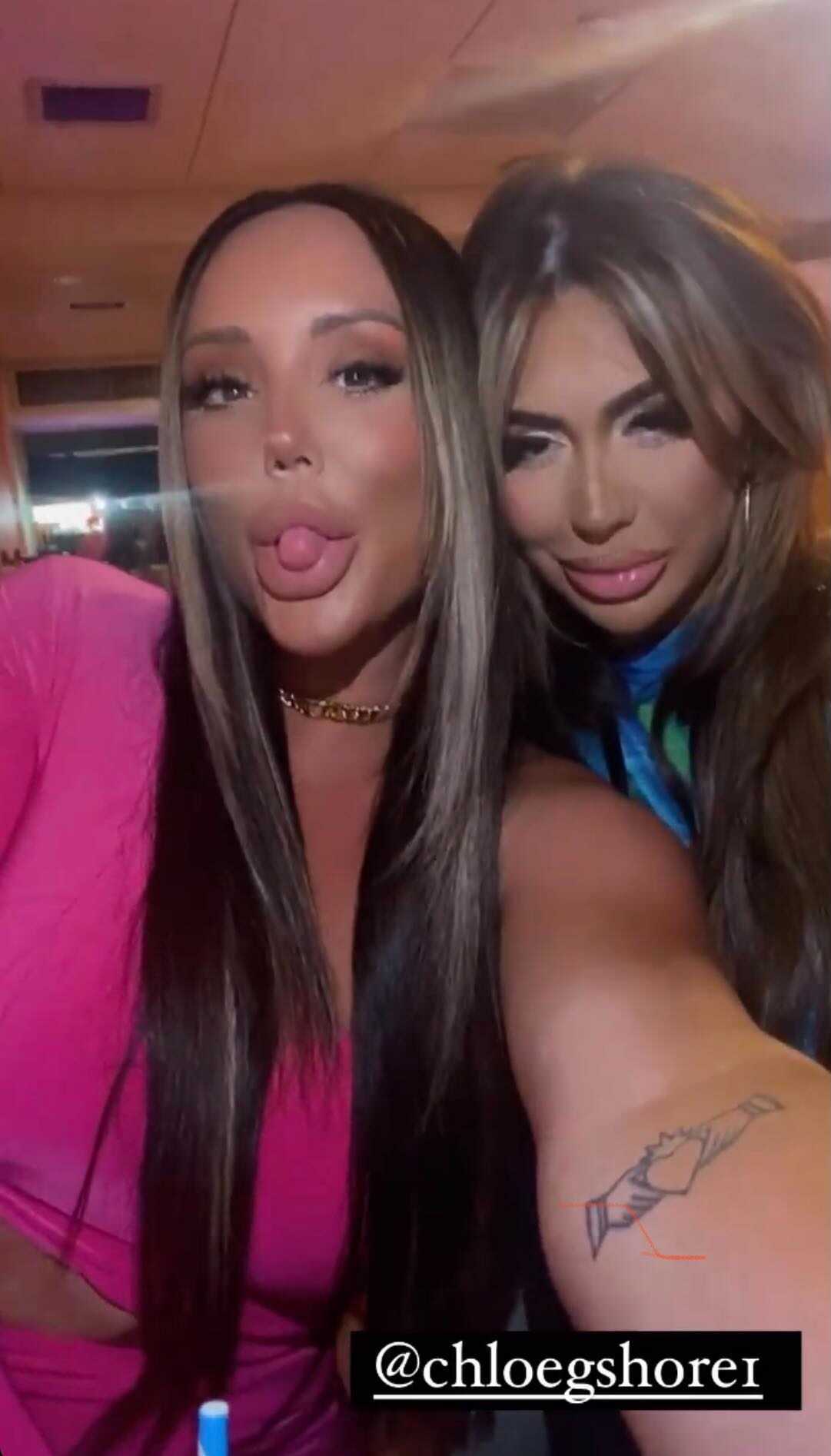