Chelsea in danger after flirting with evil killer Gray in EastEnders 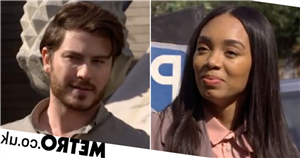 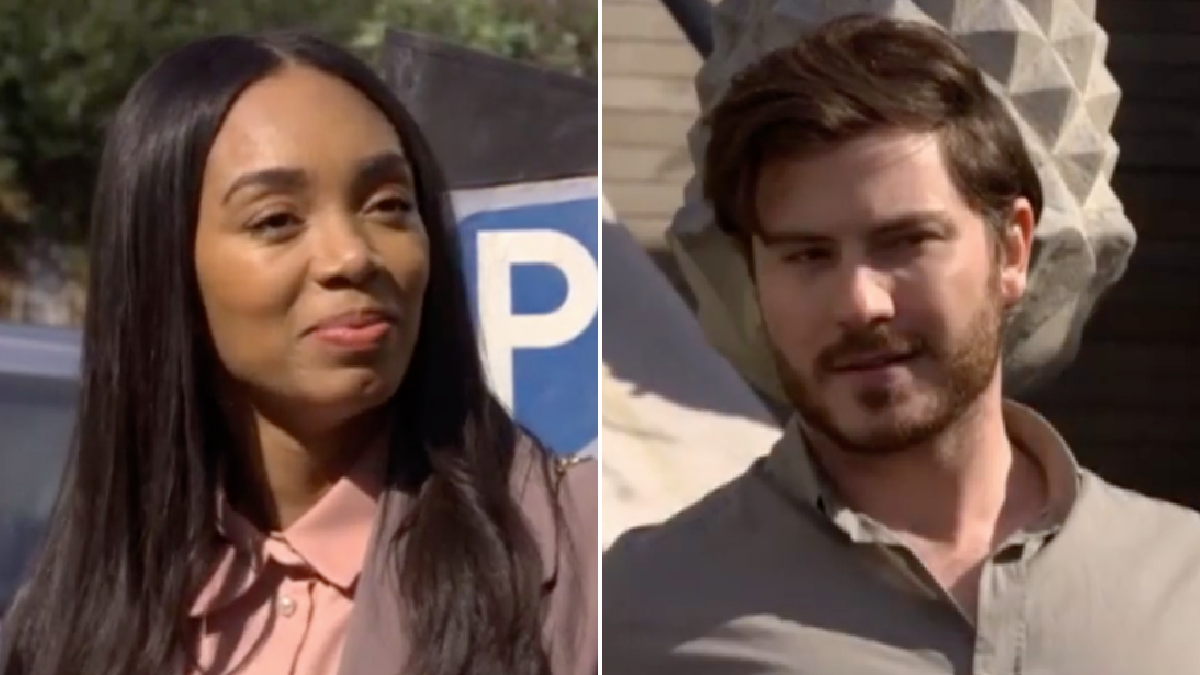 Chelsea was on a mission to expose Kim’s (Tameka Empson) new beau Dwayne (Emmanuel Ogunjinmi) for the cheater that he is.

Kim, having believed that she’d found happiness with Dwayne, refused to believe her niece’s reports about how the man in question frequently cheats on his partners.

Chelsea, therefore, set out to get undeniable evidence to prove that he was up to no good.

A chance meeting in Ruby’s proved to be the golden opportunity she needed, as Chelsea allowed Dwayne to talk her into him buying her a drink.

The cheated flirted with her – as she hoped he would – and before long he even suggested that he would cancel his date with Kim so that they could get better acquainted! Kim, however, witnessed the whole thing, and decided to teach him a lesson.

Remembering that Dwayne had parked his vehicle outside No. 1, both she and Chelsea hightailed it to Gray’s, before proceeding to spray paint ‘sleaze’ all over his motor.

A fuming Gray came outside to witness the commotion, as Dwayne approached – livid when he set his sights on their handiwork!

‘Do not come any closer!’, Chelsea ordered, before spotting Gray, and claiming that he was her ‘hot shot lawyer of a husband.’

Gray played along with the charade, and – with Kim and Chelsea’s assistance – he successfully saw Dwayne off.

‘What was that about?’ said the killer, eager to know what he’d just got involved in.

Chelsea, however, informed him that he’d be better off not knowing, before telling him that she would see him later – branding him her ‘hubby’.

She smiled as she headed off, and Gray returned her gaze with a smile of his own.

With EastEnders having recently developed a penchant for foreshadowing, could this be an omen of things to come? Could Chelsea perhaps be in danger now that she’s come onto Gray’s radar?

Or could Chelsea perhaps prove instrumental in exposing the sick killer?

She does know a thing or two about how the mind of a serial killer works given that she spent a lot of time in dad Lucas’ (Don Gilet) company, so could she discover that Gray isn’t who he claims to be?

Only time will tell. But for now, be afraid Chelsea…. be very very afraid!

EastEnders continues Monday May 31 at 8:05pm on BBC One.