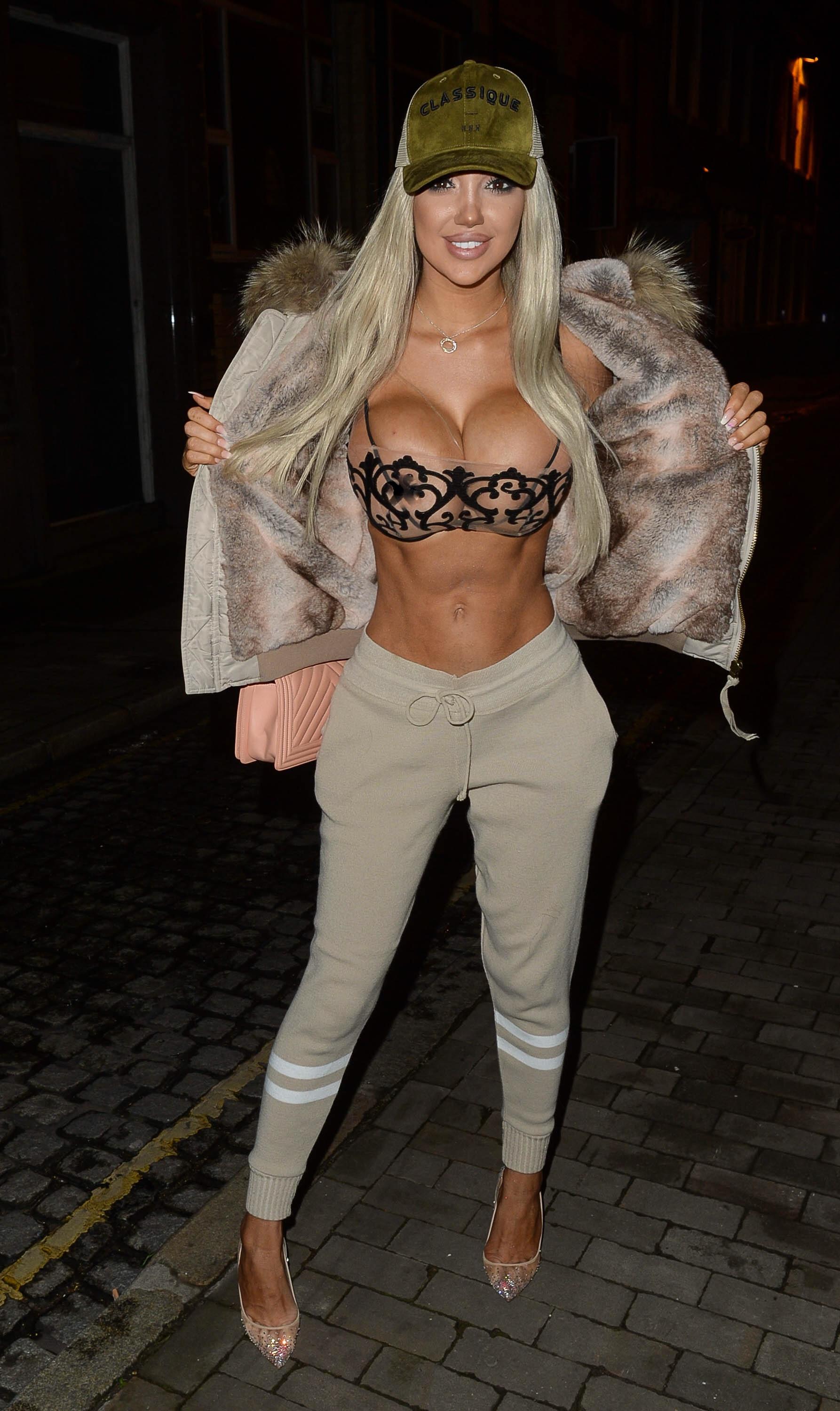 Chloe, 26, left very little to the imagination as she showed off her sheer bra as she went out without a top on with  Katie.

The pair looked like twins as they wore matching blonde hair dos and held hands.

She showed off her toned tummy as she braved the winter weather without a top on as she walked alongside Love island's Katie who looked svelte in a figure-hugging bodycon dress. 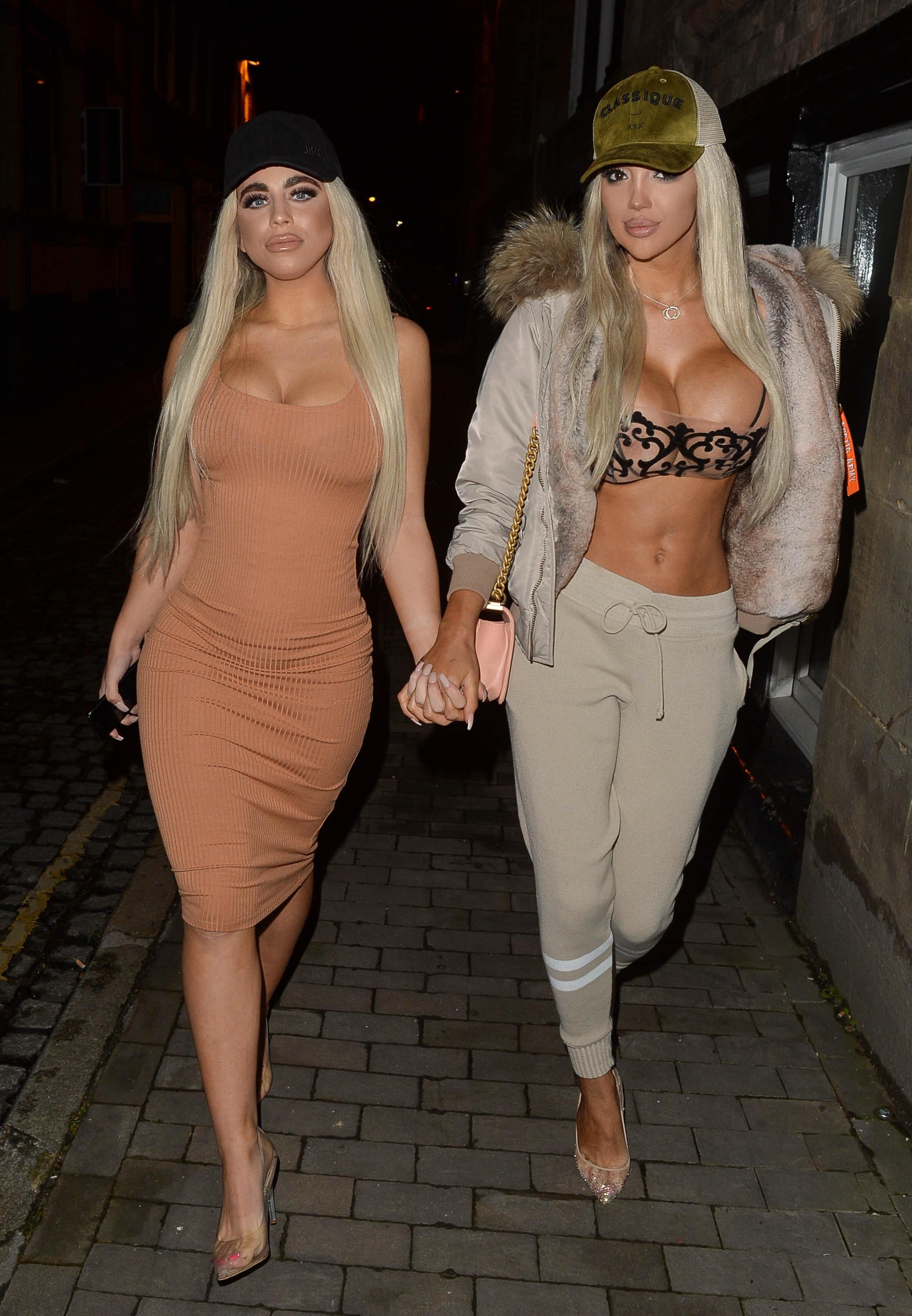 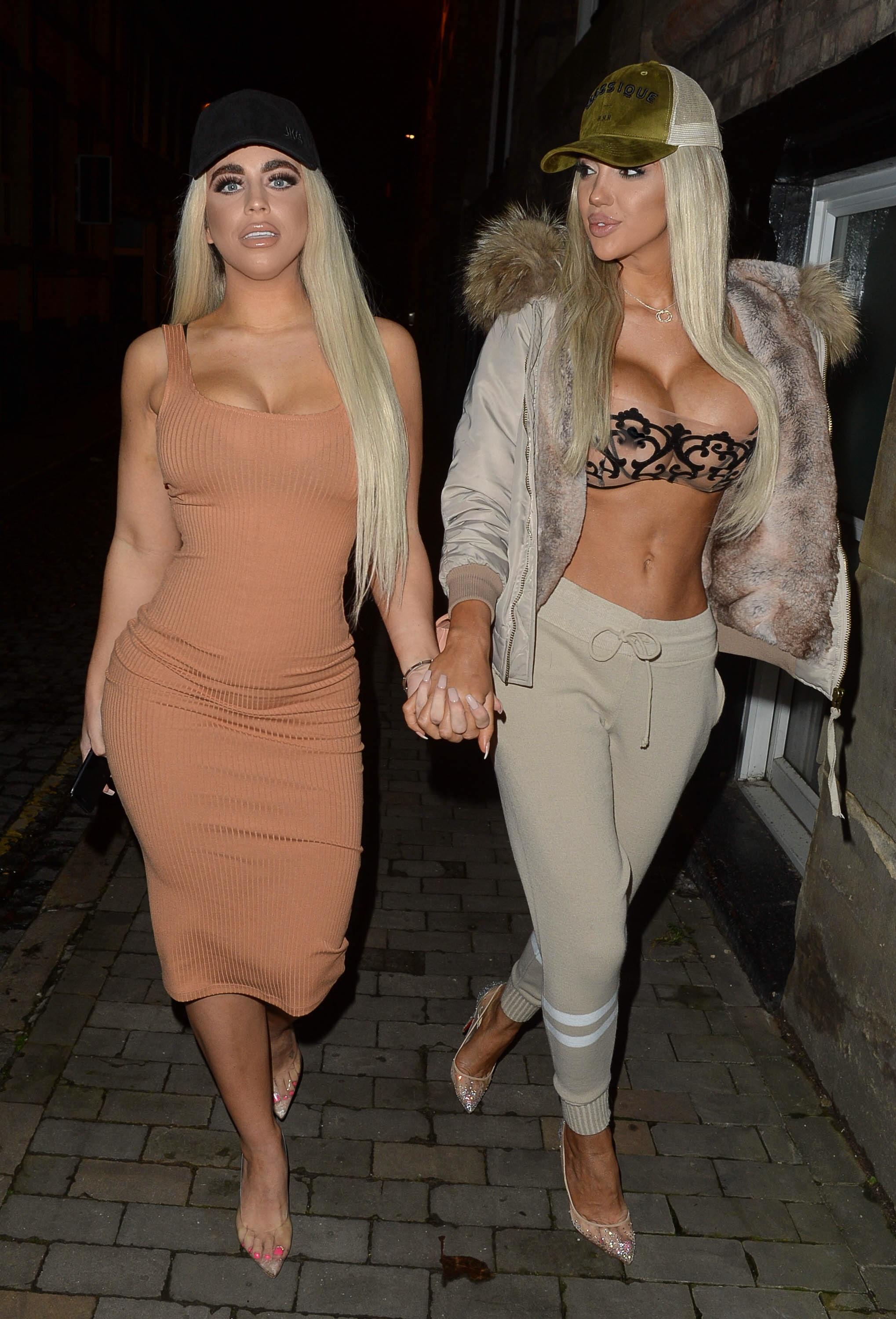 Chloe isn't shy when it comes to showing off her incredible body – she regularly shares scantily-clad pics of herself, much to the delight of fans.

She's also been vocal about turning to cosmetic surgery to help achieve her look, admitting she has spent over £100,000 on altering her figure. 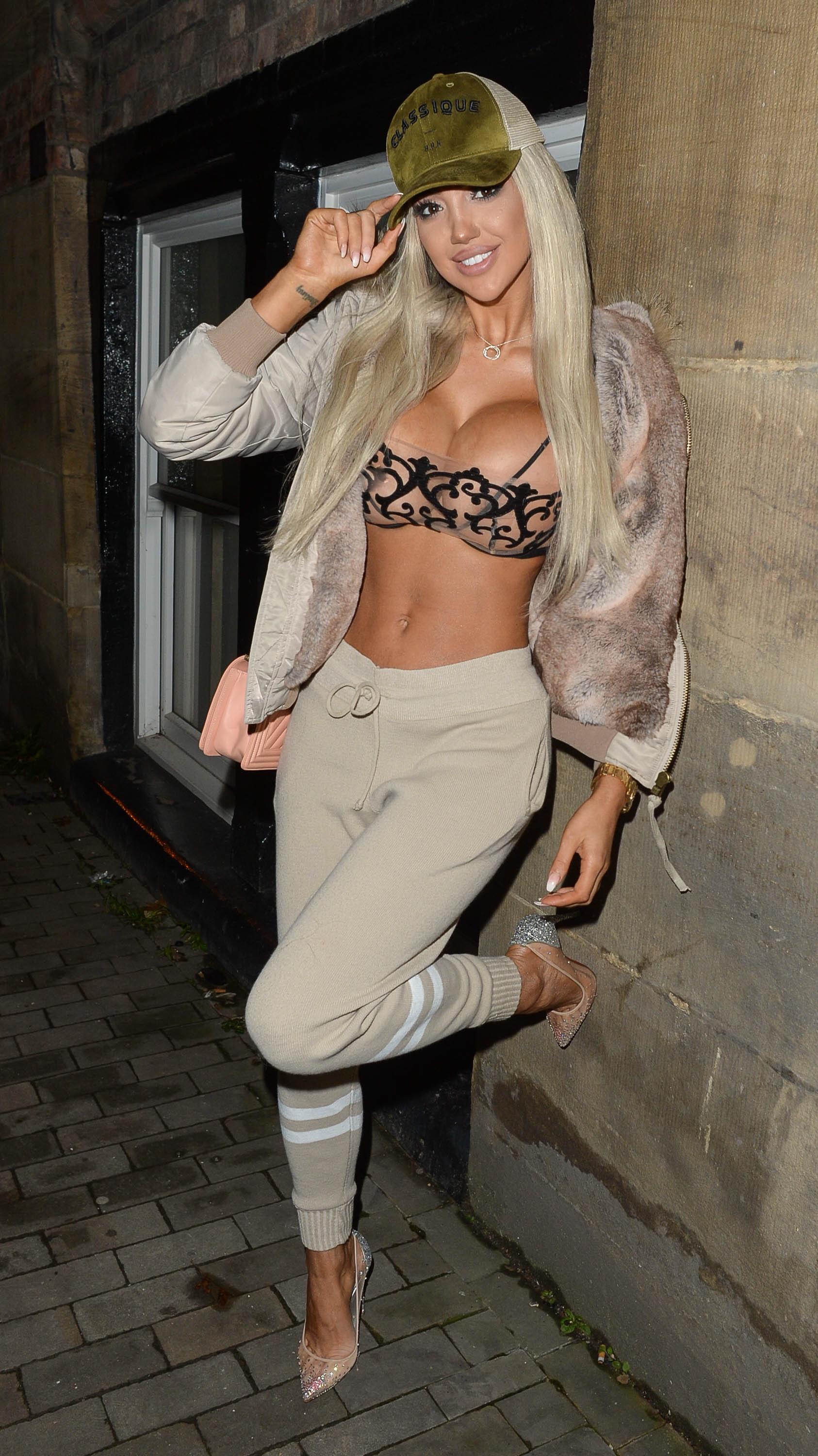 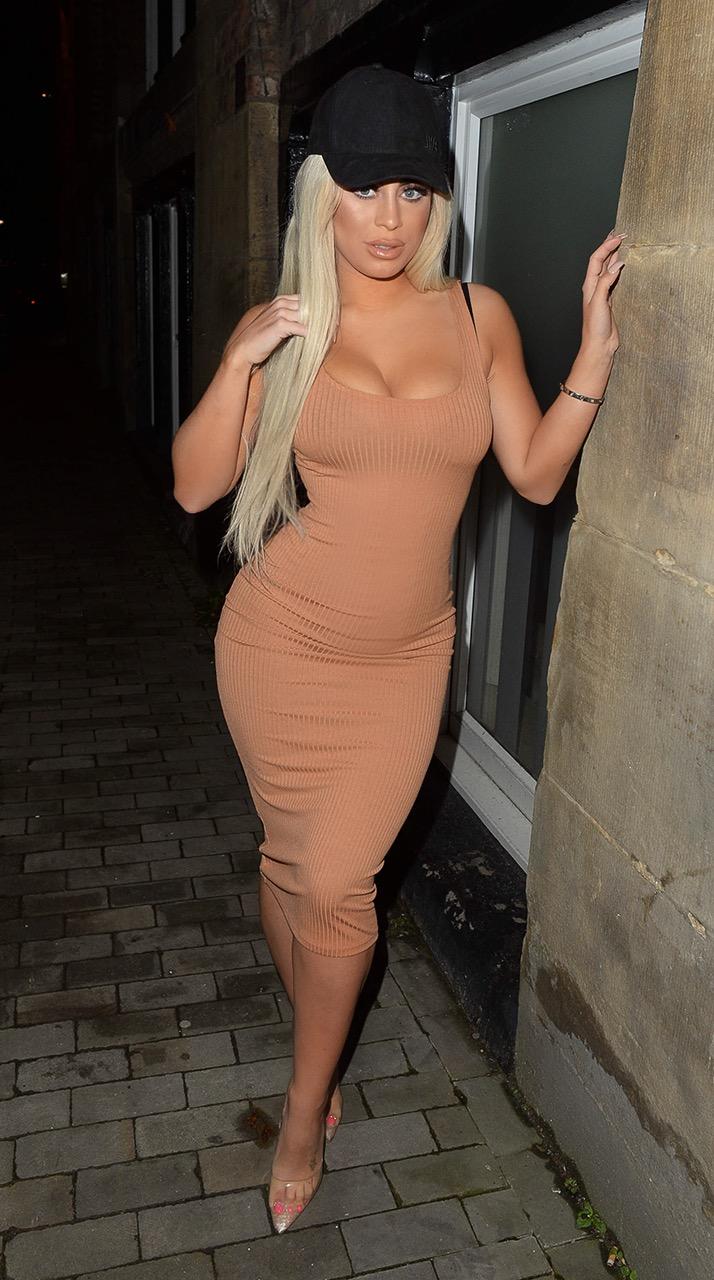 The star's followers were confused by her new look – with some accusing the star of having chin and jaw fillers.

The 26-year-old model had posted a selection of selfies to her social media page, seemingly unveiling a new look.

And her fans were not afraid to call her out on it in the picture comments.

Under a video of the mother-of-one in heavy glam make-up one person commented: "Easy with the chin and jaw fillers. Too sharp." Stalker, 27, creepily licks his lips in mugshot before being jailed
Celebrities Posts How Sofia Richie Overcame Issues With Scott & Why Quarantine Is Bringing Them Closer
We and our partners use cookies on this site to improve our service, perform analytics, personalize advertising, measure advertising performance, and remember website preferences.Ok