It is reported that contract negotiations between the two actors and the companies making the upcoming movie have hit a snag, with both sides walking away from the table.

AceShowbiz –
“Star Trek 4” is now looking further from coming together without its lead actor locked to return. Chris Pine, who has starred as James T. Kirk since the first film, and Chris Hemsworth who played his father George Kirk in 2009’s “Star Trek“, reportedly couldn’t come into an agreement with Paramount Pictures and Skydance Media about their contracts for the next installment.

According to The Hollywood Reporter, the two actors’ talks with the companies making the fourth “Star Trek” movie have fallen apart, with both sides walking away from the table. Contract negotiations with other cast members, including Zoe Saldana, Simon Pegg, Zachary Quinto, Karl Urban and John Cho, were expected to follow, but it’s unclear if that’s still the plan without Pine and Hemsworth sealing the deals. 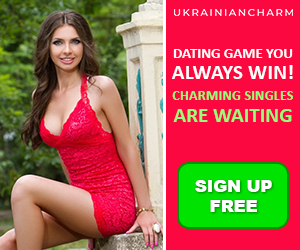 Words are money is the issue that stalled the dealmaking with Pine and Hemsworth. It is said that both actors are asking for salaries akin to their A-list status after appearing in DC or Marvel movies. However, Paramount insists that the “Star Trek” franchise is not comparable to those superhero films and is sticking firm on its budget.

Sources say the actors have deals in place, but the studios are balking on them, asking the actors to take pay cuts following “Star Trek Beyond” which underperformed. The third installment grossed only $343 million worldwide against a budget of $190 million. The studios reportedly even lost money on the movie.

Sources note that despite these setbacks in contract negotiations with the actors, “Star Trek 4” is not put on hold and remains a priority. They may consider to recast Kirk and his father, should Pine and Hemsworth really exit the third sequel.

S.J. Clarkson has been tapped to direct the fourth installment, making her the first female director in the franchise.

Pine will return in “Wonder Woman 1984“, while Hemsworth has filmed “Avengers 4“. 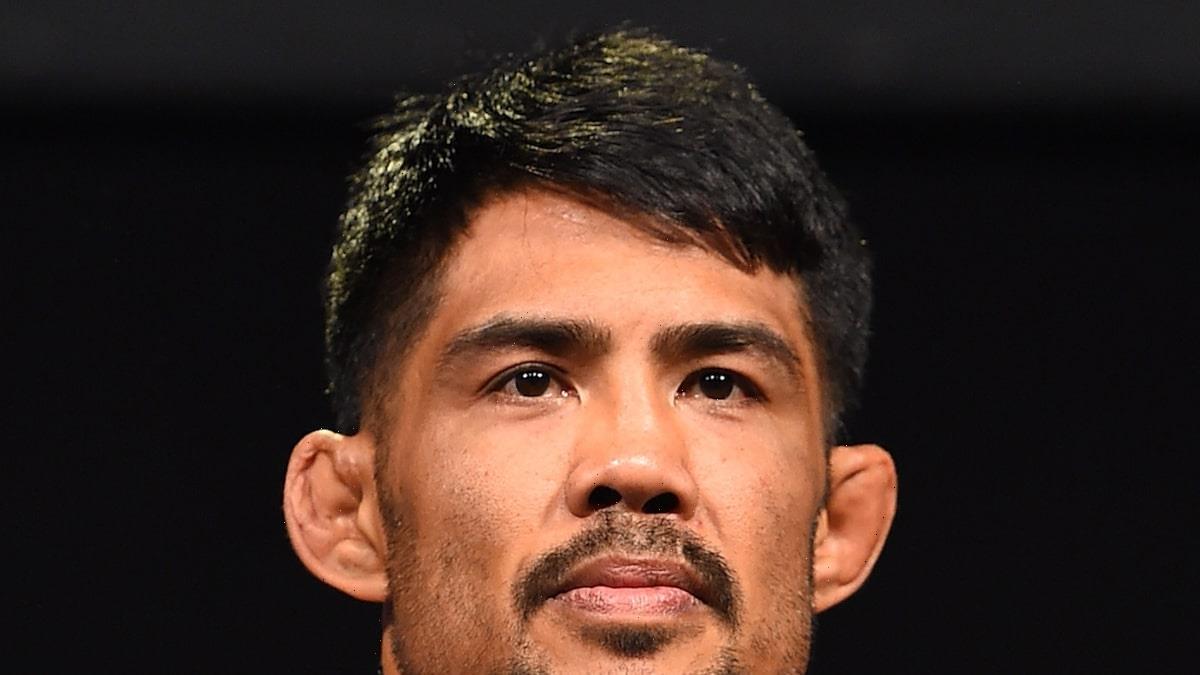 UFC's Mark Munoz Placed On Admin Leave From H.S. Job After Letting Kids Box Each Other 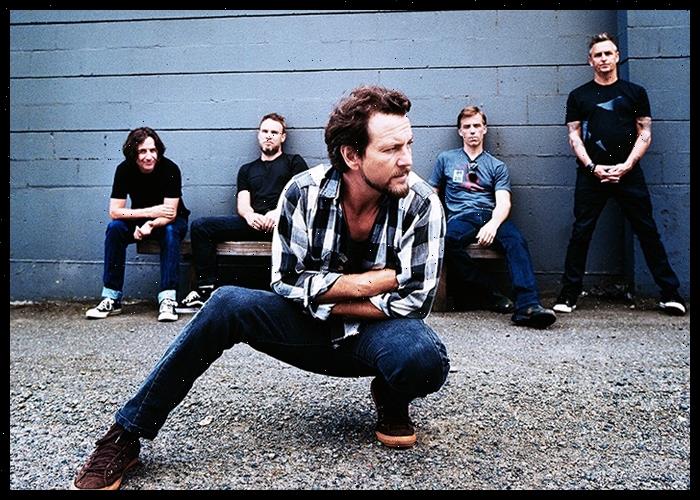 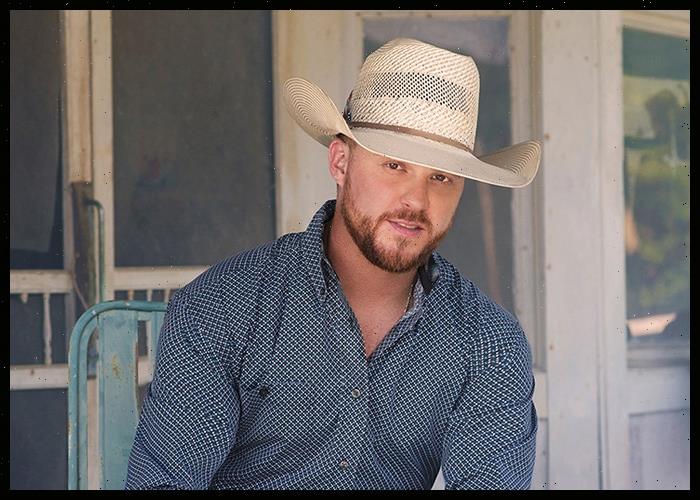