The actress, 55, appeared on this morning's Lorraine – live from the Yorkshire set of the ITV soap – where she revealed some of the details of her character's storyline 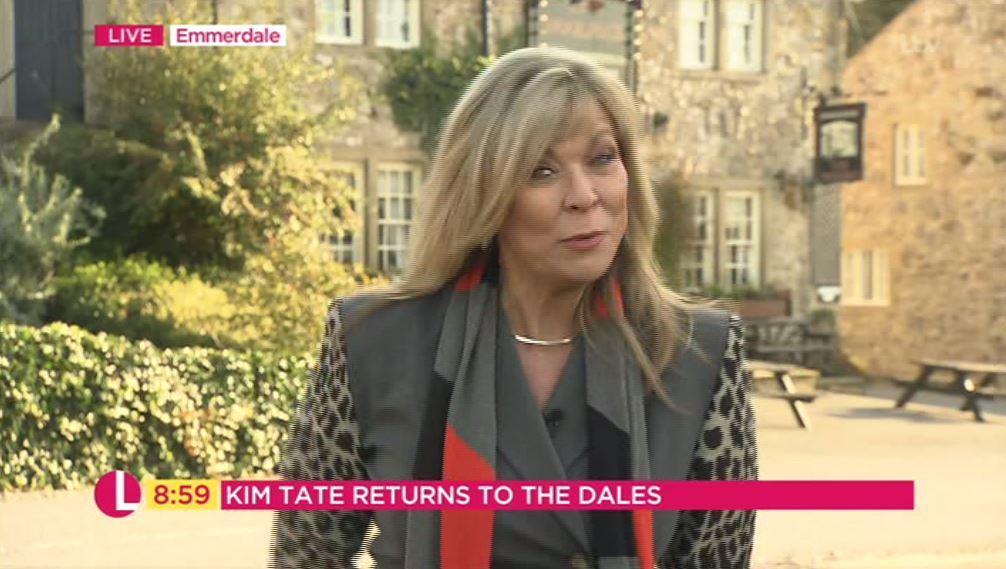 Claire – who played Kim from 1989–1999 – says she'll arrive in the village in an Aston Martin DB9 and will cause problems for everyone as soon as she gets there.

However, Kim's stay in Emmerdale will be a short one – she's only back for 7 days.

She said: "She is going to come back and wreak havoc, even though she's just back for a week.

"She does quite a lot in that week. She's bigger, badder than she was before, and obviously a bit older. "She arrives in a DB9 this time, which was rather nice, and I got to drive it.

"We didn't have a helicopter but we had a nice Aston Martin, so great."

She also revealed Emmerdale bosses have been trying to get her back on the soap for several years, but she didn't feel like the time was right – until now.

She said: "I can't believe it's been 20 years, but I think the timing is just about right. It's been mentioned to me many times over the years. 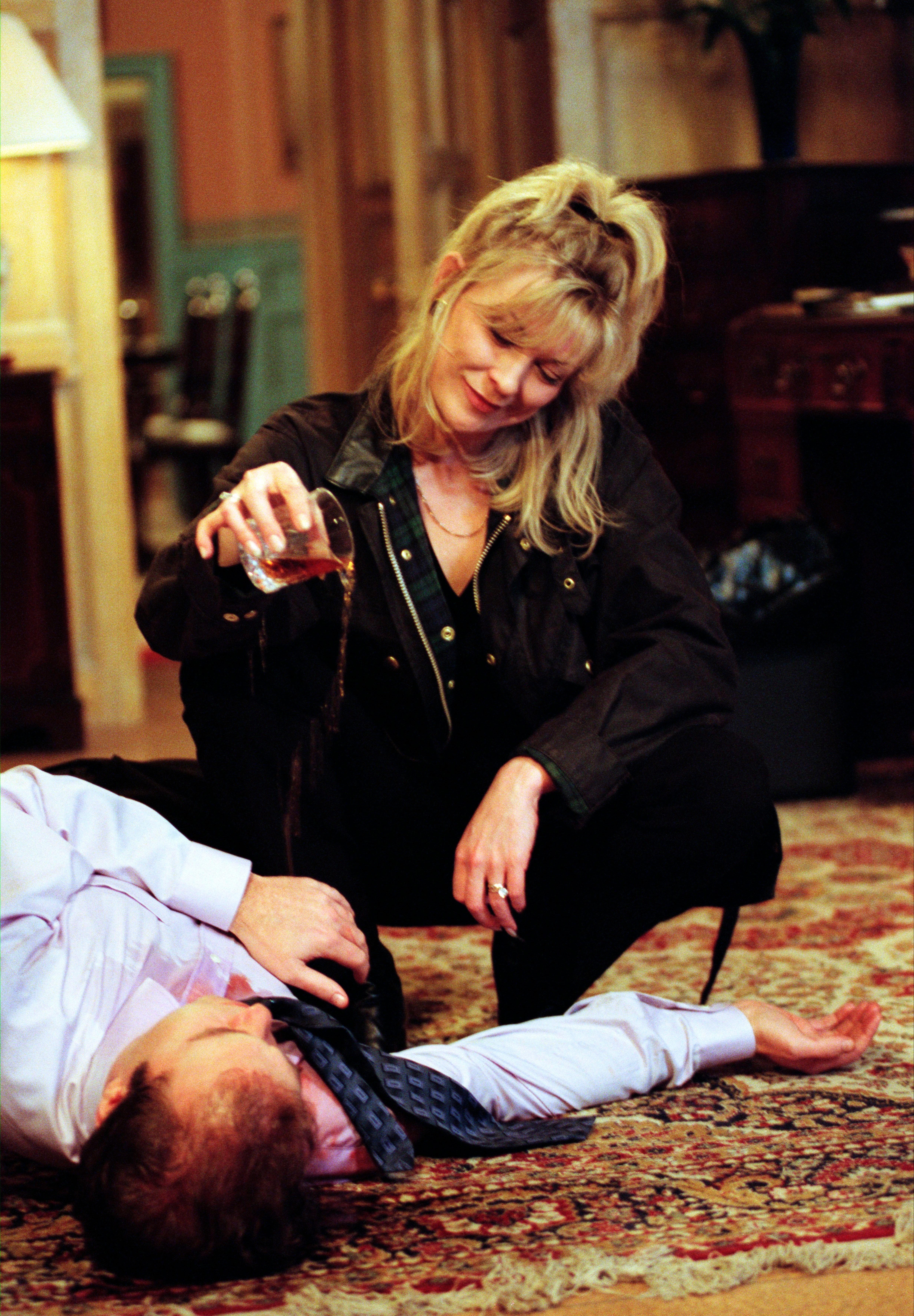 "Now the time's right, we've got Joe Tate in there, so a Tate name is back in, and it just seemed to slot in.

"The first few days I was working with Andy Scarborough, who is brilliant and made me feel really at home.

"It did feel like a new job at first until I arrived at Home Farm.

"Then the old boots came on, and she was back. "It felt really at home. It was great. "

When asked if Kim could be back for longer than a week, Claire said she's too busy.

She told Lorraine: "I'm committed to pantomime at Christmas.

"I've also got a film coming out at the end of October, so things are busy."

The announcer on the channel confirmed Clare will reprise her role in the ITV soap for the first time in 19 years by revealing the star would reveal all on today's Lorraine show.