Cobra Kai was at home on YouTube before Netflix gained the rights for the action fiction series. Season three is going to be released on Friday, January 8, with 10 new episodes ready to be binge-watched. Here’s everything you need to know about the cast of Cobra Kai season three.

Who is in the cast of Cobra Kai season 3?

Johnny was one of the main antagonists in the original film The Karate Kid played by actor William Zabka.

The 55-year-old has reprised his role as Johnny with the story of Cobra Kai being told from his character’s perspective.

In the mid-1980s, Zabka starred in the TV series of The Equalizer as Scott McCall, before getting roles in films such as Shootfighter II, High Voltage, Mindstorm, Hot Tub Time Machine and The Dog Who Saved Summer.

The actor also made numerous appearances as himself in hit comedy series How I Met Your Mother. 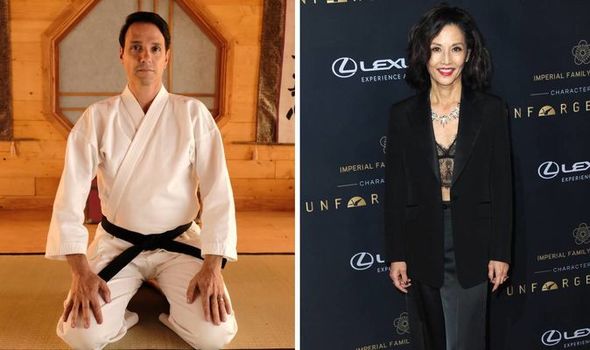 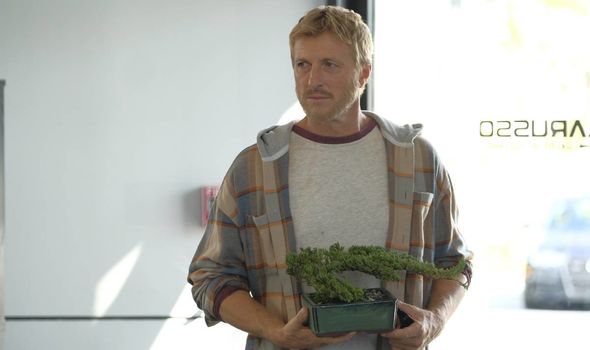 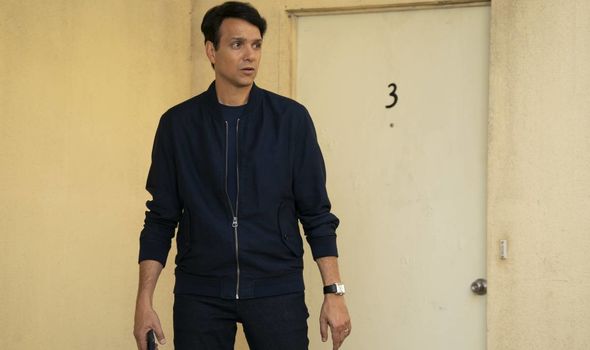 The Karate Kid focused on Daniel LaRusso’s journey to learning the martial art with training from the one and only Mr Miyagi (played by Robert Ito).

In Cobra Kai, Daniel – played by Ralph Macchio – is all grown up and continues to be the main rival of Johnny.

Following The Karate Kid franchise, Macchio went on to appear in films including Too Much Sun, Naked in New York, Can’t Be Heaven and A Good Night To Die.

In 2008, the 59-year-old played Archie Rodriguez in comedy Ugly Betty who was in a relationship with Hilda Suarez (Ana Ortiz).

As well as this, Macchio was in film Hitchcock and HBO’s The Deuce as Officer Haddix. 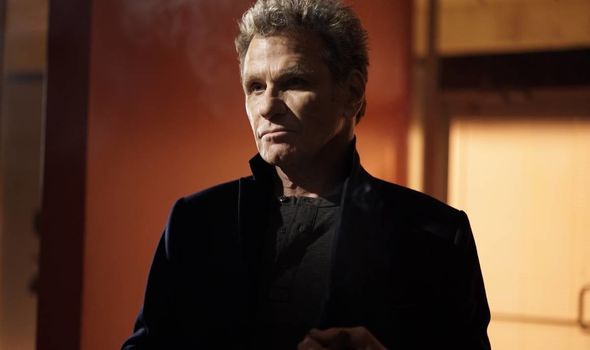 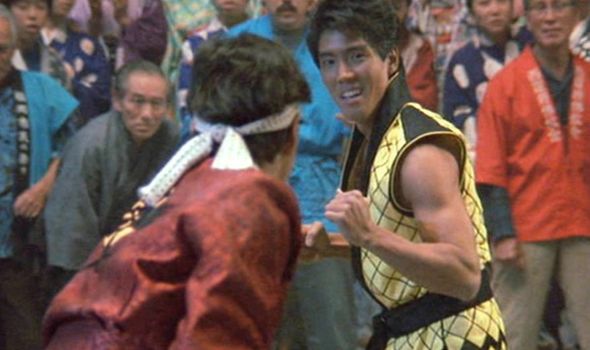 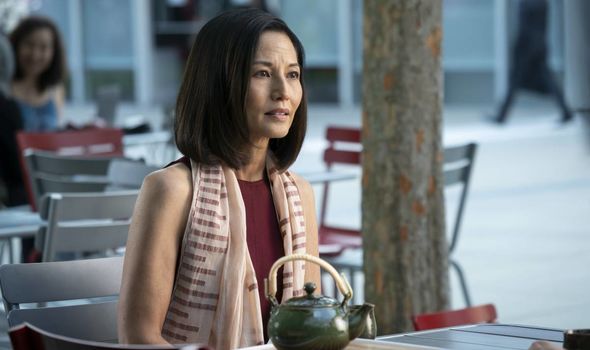 The main villain throughout both The Karate Kid films and Cobra Kai has got to be John Kreese who is the co-founder of the original karate dojo.

He is portrayed by actor Martin Kove who, even prior to The Karate Kid franchise, had featured in many television shows such as Code R, We’ve Got Each Other and The Edge of Night.

After starring in the cult classic movie, Kove starred as Victor Isbecki in police series Cagney and Lacey for six years.

Over the years, he has been in a plethora of films and television shows but more recently, he has been in Assassin X, Price For Freedom, The Savant and Once Upon A Time…In Hollywood.

Once again tying in with the films, actor Yuji Okumoto will be back to play Chozen Toguchi who was in The Karate Kid II.

In the film, he was the nephew of Sato Toguchi who had a dislike for Mr Miyagi which Chozen clearly inherited and had a great dislike for Daniel as a result.

From 1991, actor Okumoto appeared in Western soap opera Knots Landing as Art Nam and then went on to land roles in Robot Wars, Mean Guns, The Truman Show and Fortress II.

He also had parts in comedy series MotherLover, animation Young Justice and 2020 film The Paper Tigers.

Another familiar face who will be returning for series three will be actress Tamlyn Tomita.

In The Karate Kid II, she played Kumiko, one of the film’s protagonists and the second girlfriend of Daniel in the trilogy.

Out of the entire cast of Cobra Kai, actress Tomita has probably gone on to star in the most well-known series.

These include The Burning Zone, JAG, 24, General Hospital, Heroes, Law and Order: LA, Days of Our Lives, Resurrection and Teen Wolf just to name a few.

In the past few years, Tomita has also been in The Good Doctor, The Man in the High Castle and Star Trek spin-off series Picard as Commander Oh.

Other cast members include:

Cobra Kai is available to watch on Netflix.