The scorned mum-of-four wants to have a crack at I’m A Celebrity… Get Me Out of Here! or Strictly Come Dancing, having been a long-time admirer of both hit series. 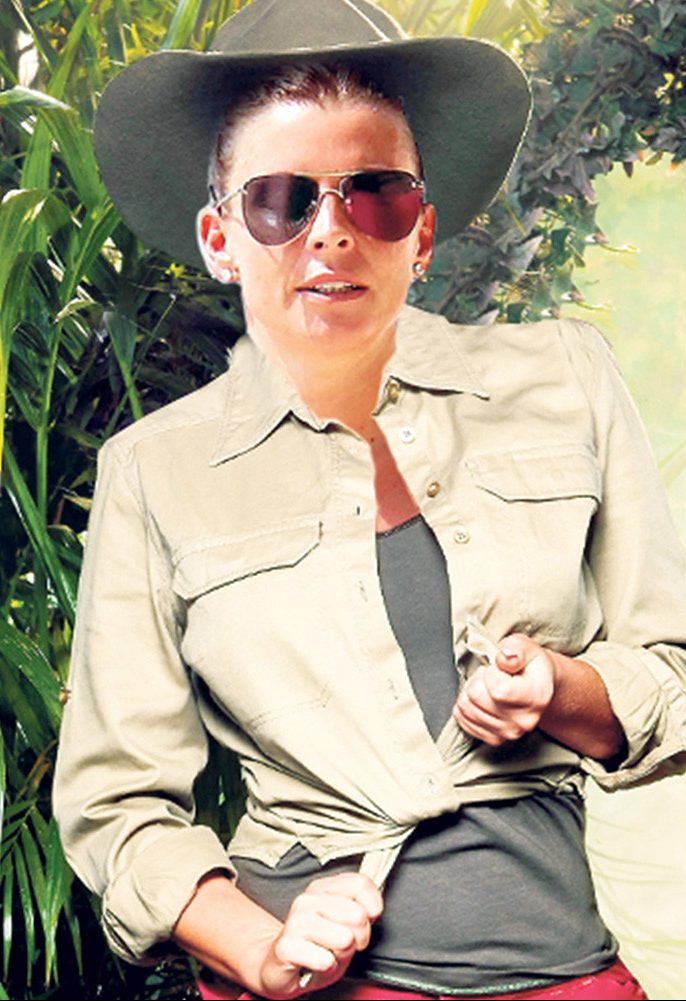 She is planning on stepping back into the limelight, almost a decade after she took a step back to focus on raising the couple’s children Kai, nine, Klay, five, Kit, three and Cass, one.

A source said: “Coleen is sick of being seen as a victim, she’s strong and independent – which she’s proven by how she’s bounced back from Wayne’s latest indiscretions.

“She has given everything up by moving to Washington for Wayne’s career and this is a good project for her to focus on.

“Coleen has her sights set on big TV shows like Strictly Come Dancing and I’m A Celeb. 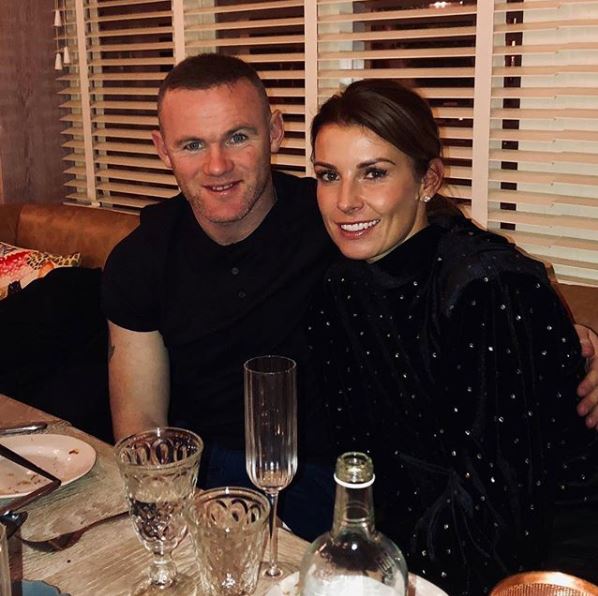 “She wants the public to see her in a different light, rather than just the woman who has to clear up Wayne’s mess. She’s going to use the next few months to spread her wings and meet different people.

“Coleen is no pushover and she’s going to make sure everyone knows it."

Coleen, 33,  previously earned around £10million from endorsement and fashion deals, and even had her own TV show, Coleen’s Real Women, in 2009.

During the series she searched for women who could be the face of big brands, including Magnum and Wonderbra. 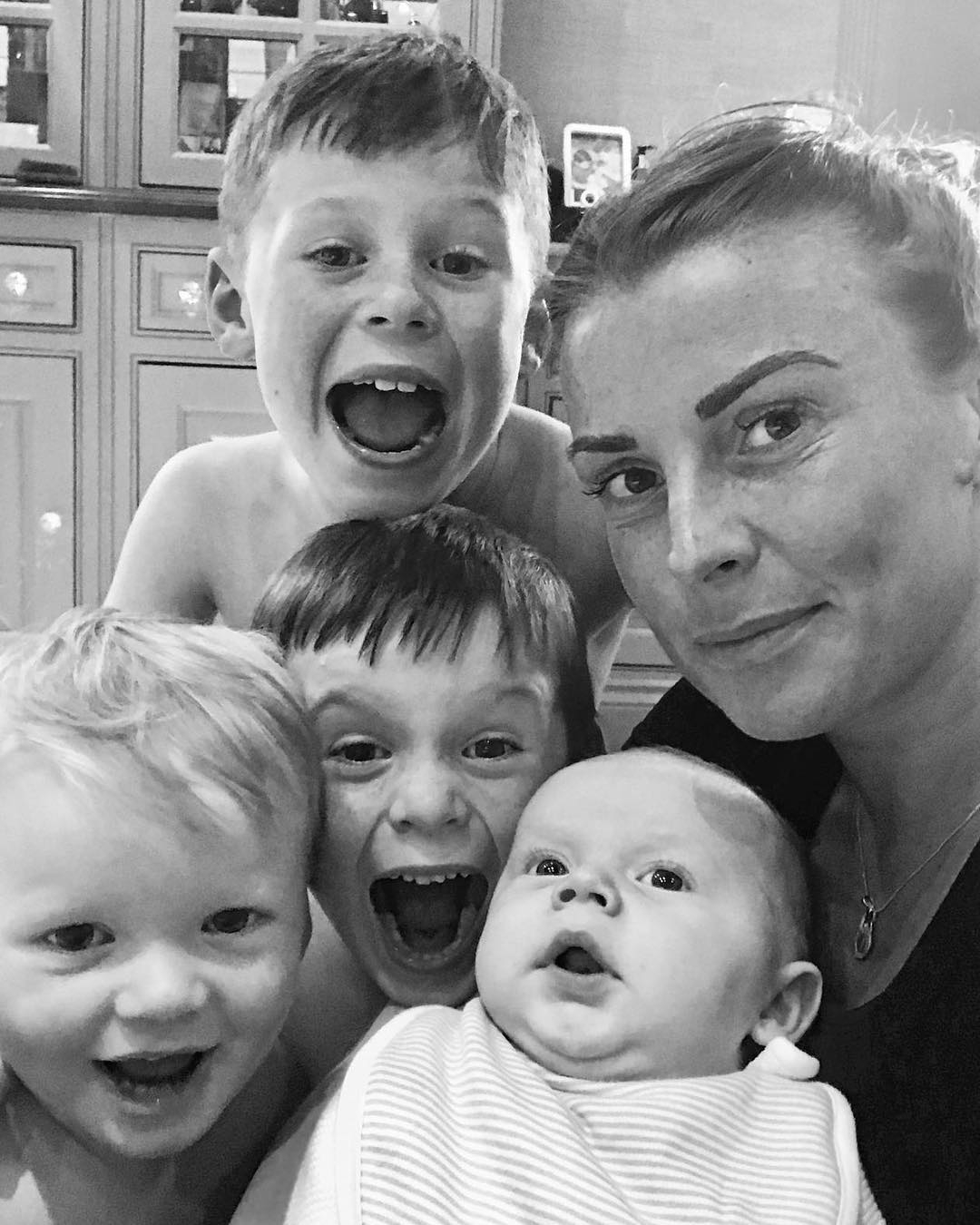 Our source added: “Coleen’s down-to-earth and comes across really well on screen. It’s time for her to start coming into her own again.”

She exploded at Wayne, 32, after finding out about his latest bender, telling him: “You’ve humiliated me again!”

It happened just weeks after Coleen was left reeling when Wayne was arrested for being intoxicated on a flight from Dubai to the US. 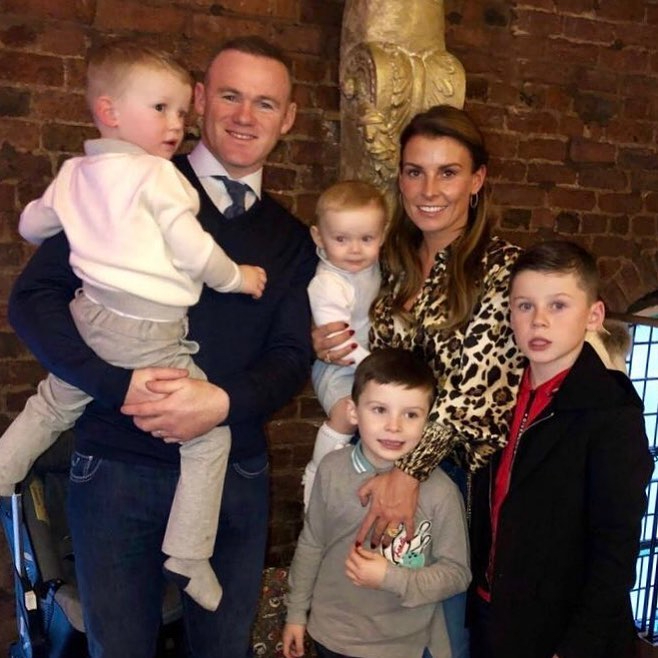 Coleen issued a warning to him and ordered Wayne to seek professional help from a counsellor, while her parents, Colette and Tony McLoughlin, flew to Washington to be by her side.

Wayne has refused to apologise for the incidents and moaned that if he worked in Greggs as a baker, no one would care.

Last week he told his friends he would be “devastated” if Coleen walked out on but admitted he would also feel “relieved” because they’re both so unhappy.