They kicked up a fuss after seeing Sally Metcalfe calling her daughter Sophie from Weatherfield prison. 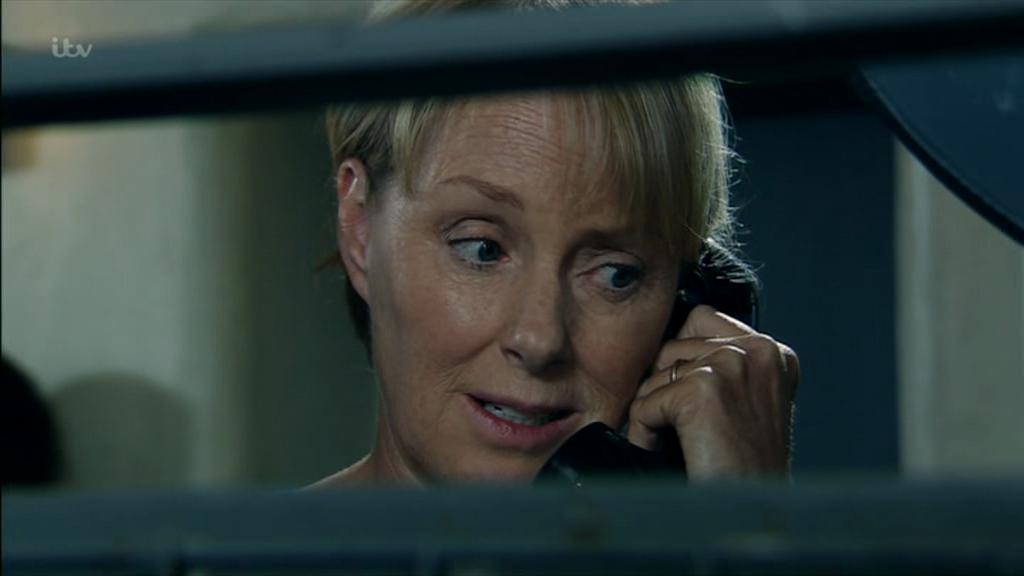 Sally was banged up after innocently handing a council charity fund over to fraudster Duncan Radfield.

During tonight’s episode, she was seen making a call home to Sophie and viewers spotted she was wearing her wedding band.

Some claimed soap bosses had made an error in keeping the ring on Sally’s finger, with one tweeting: “Mistake alert**** wedding ring on sally in prison!”

However in real life, prisoners are in fact allowed to wear their wedding rings in prison. 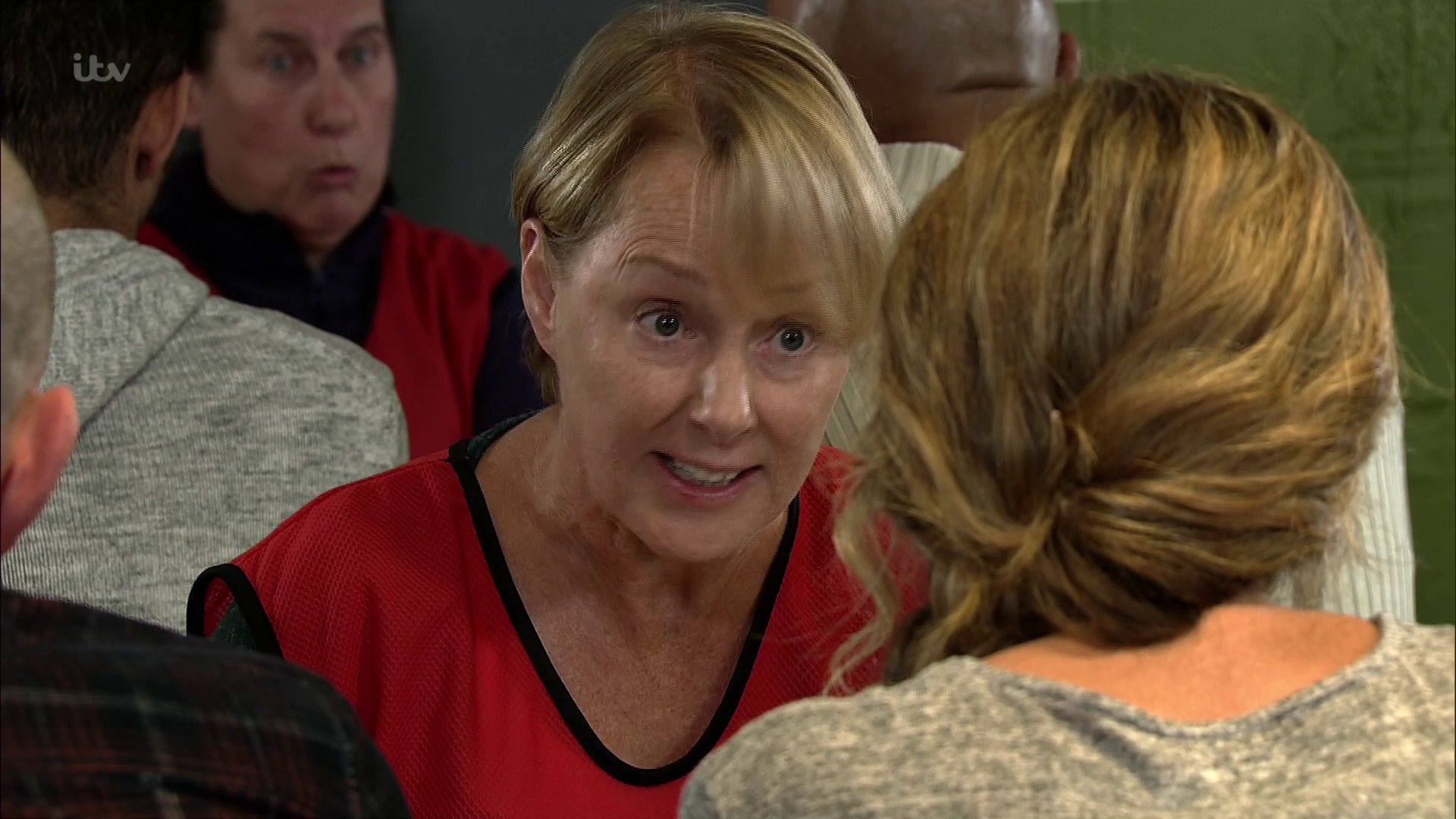 During her time in the nick, Sally has started to campaign for prisoners’ rights after believing they have been treated unfairly.

However her ambitions didn’t go down well with everyone, including her own sister Gina Seddon.

At the end of tonight’s first instalment, Gina visited Sally in prison with Tim and Sophie.

The pair locked horns over Sally’s plans, with Gina telling her it was ridiculous she was still acting as if she was Weatherfield major. 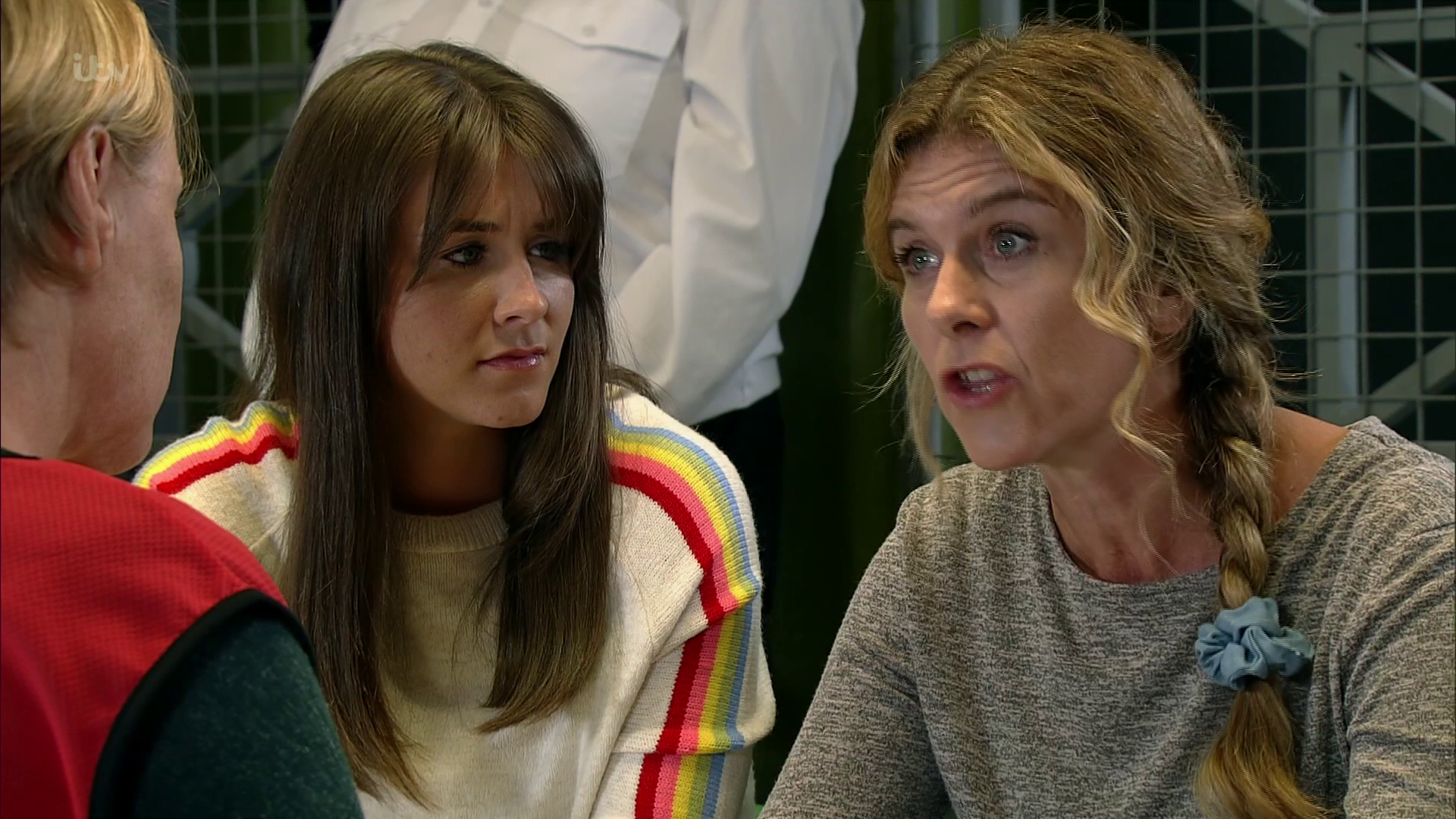 Her words left Sally devastated and she told Gina she never wanted to see her again.

Speaking about their fallout, actress Connie Hyde – who plays Gina – admitted the sisters’ row will not be ending anytime soon.

Connie told Digital Spy: “She misses Sally terribly and she doesn't want her to be in prison, but even though she's in prison, Sally's still trying to tell Gina what to do and how to live her life.

“Sally seems to be more bothered about bossing everyone around in prison, while Gina's priority is now with the family and she doesn't want Sally to cause any more upset for Tim.

“He's gone through enough and if Sally starts kicking off in prison, then Gina thinks that's going to have repercussions and cause more upset for Tim.”