The single actress, 33, has filmed her final scenes for Corrie but has already lined up a spot on the popular E4 series, The Sun can reveal. 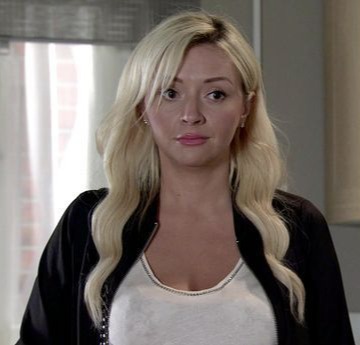 A source exclusively told The Sun: "Kimberley is a star – she's funny, down to earth and most importantly, looking for love.

"Producers signed her up as soon as they heard she was on a break from Corrie – she's going to be a huge fan favourite.

"Everyone's really excited about her appearing." 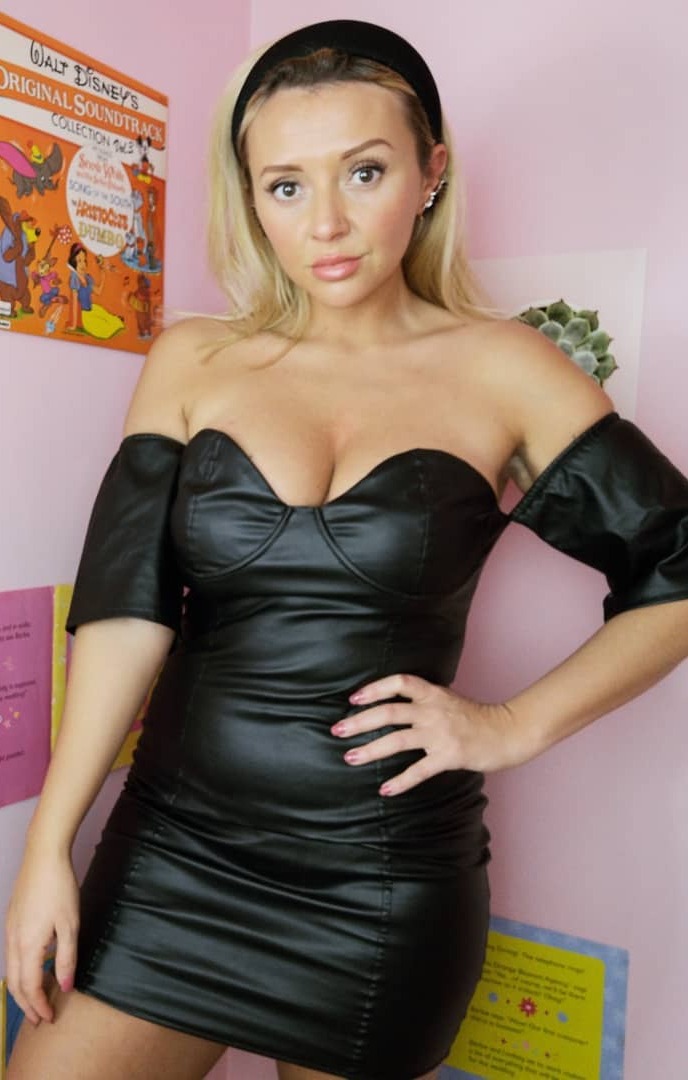 Now bosses have planned the next series to look more like Celebrity Big Brother, with the celebs filmed isolating together.

The latest E4 series will see the famous faces holed up together, giving them a chance to mingle as well as find love on dates with members of the public.

A TV insider told The Sun: “This is a safe way to ensure a large chunk of people taking part in the show are Covid-free and aren’t exposed to the virus during the filming. 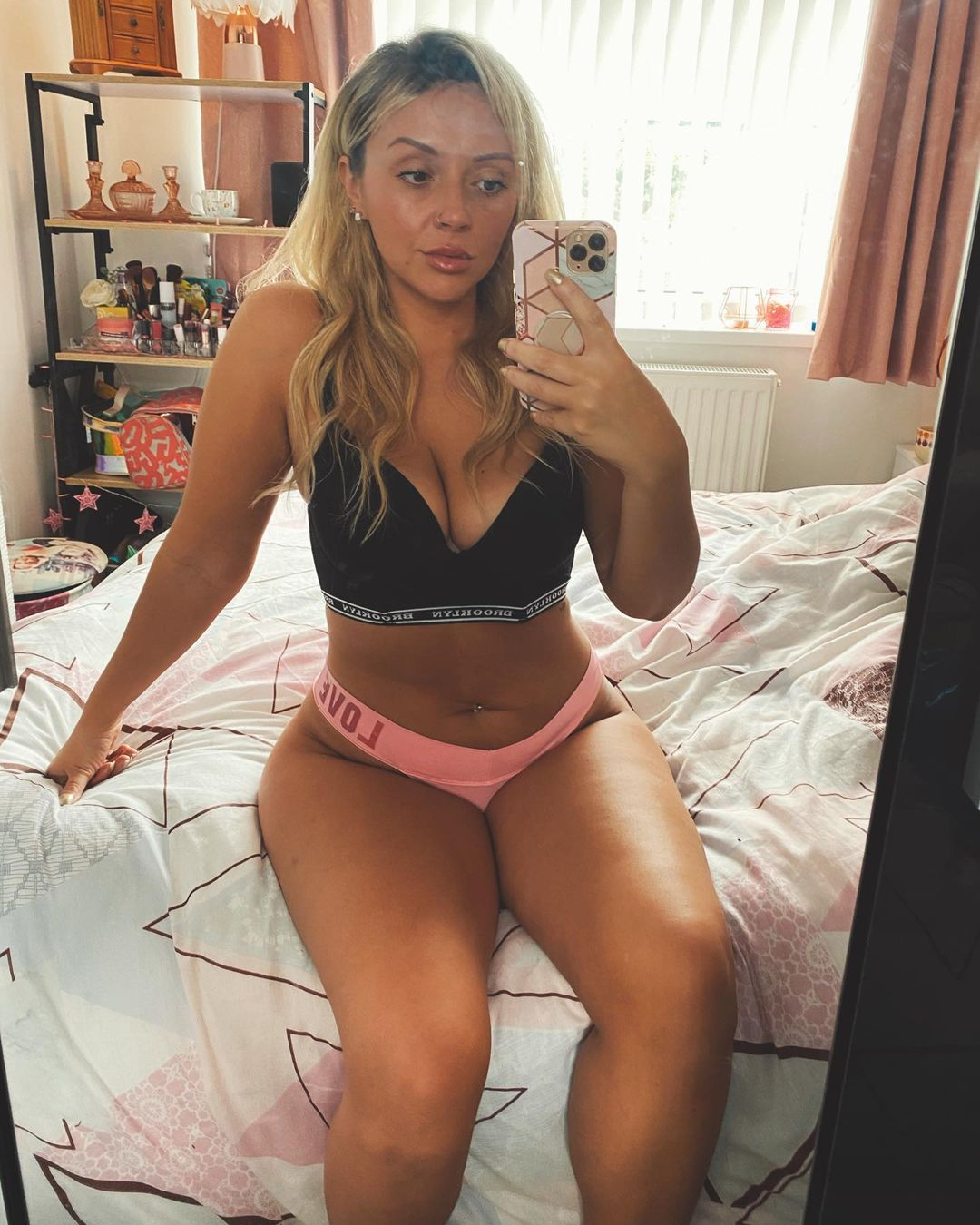 “They’ll still go on dates with the ‘civilians’ they get paired with but they will be virtual meetings, not face-to-face.

"If the celebrities who are stuck in each other’s company get embroiled in any rows, mischief or saucy goings-on, they won’t protest too much.

"The cameras will be there to capture it all.” 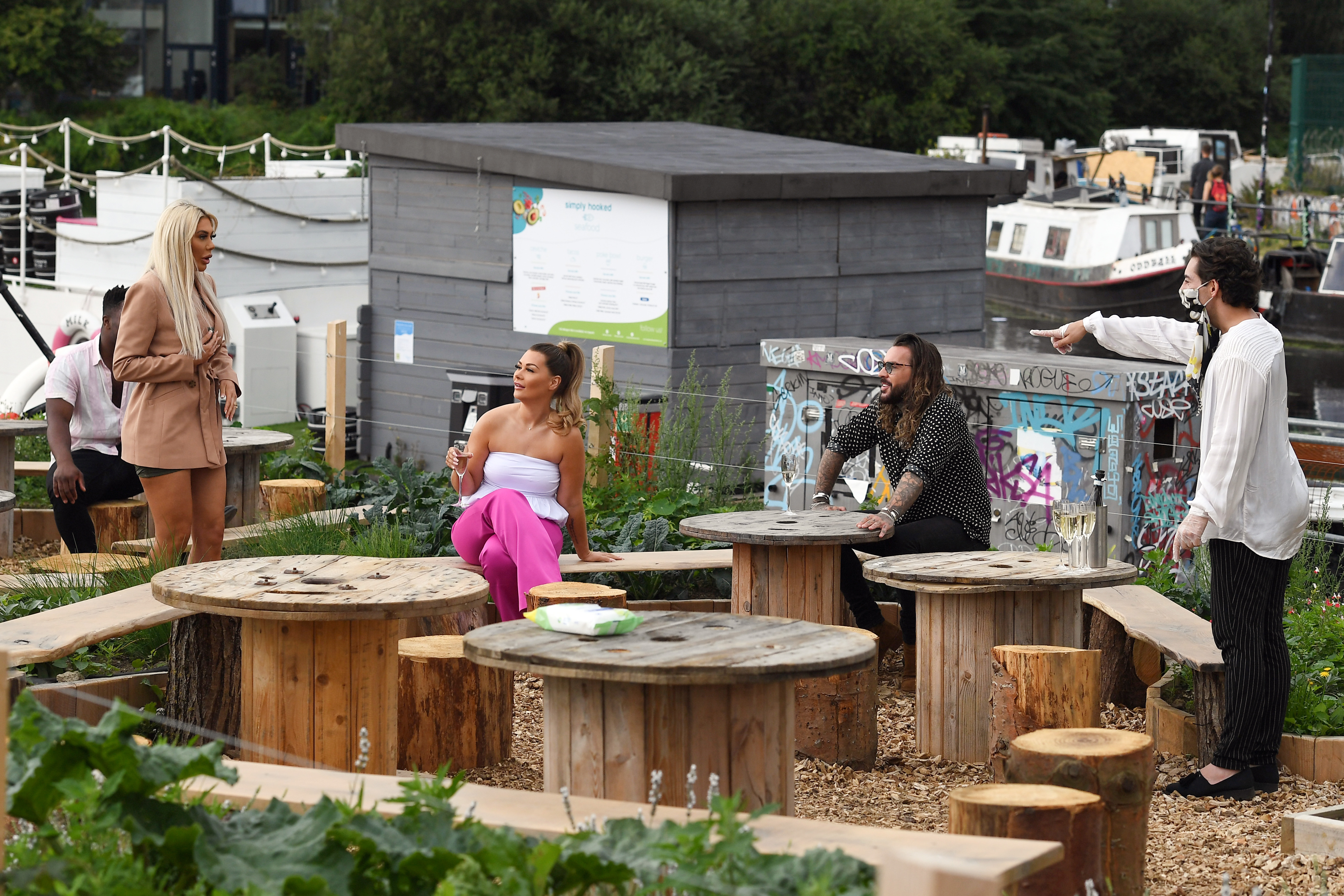 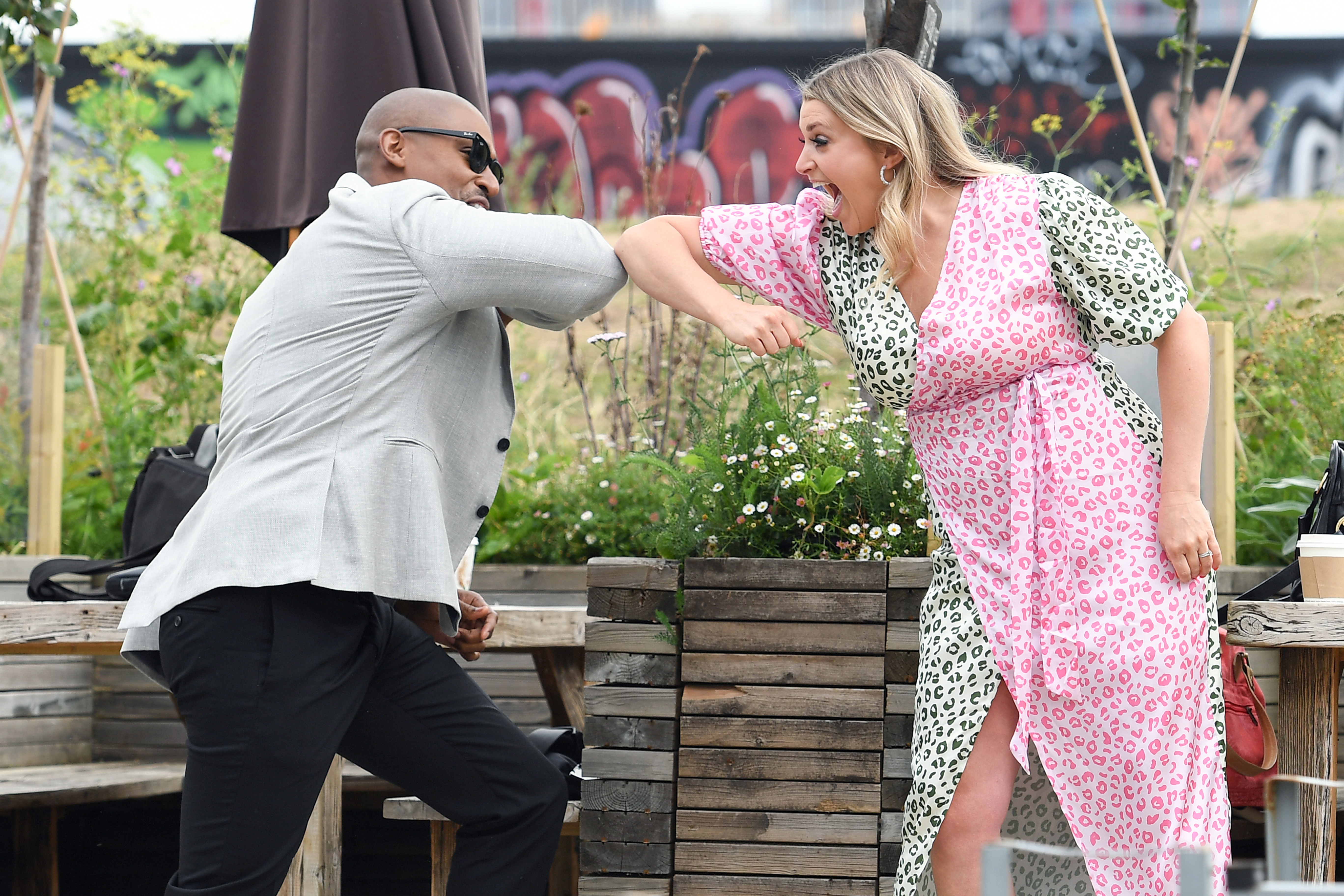 Kimberley previously starred in Hollyoaks, after working as a manager in McDonalds.

She joined Corrie playing £150-an-hour escort girl Nicky earlier this year, and viewers watched as Nicky left the cobbles last month after Daniel Osbourne helped her pay off her debts so she could have a new life by the sea with her daughter. 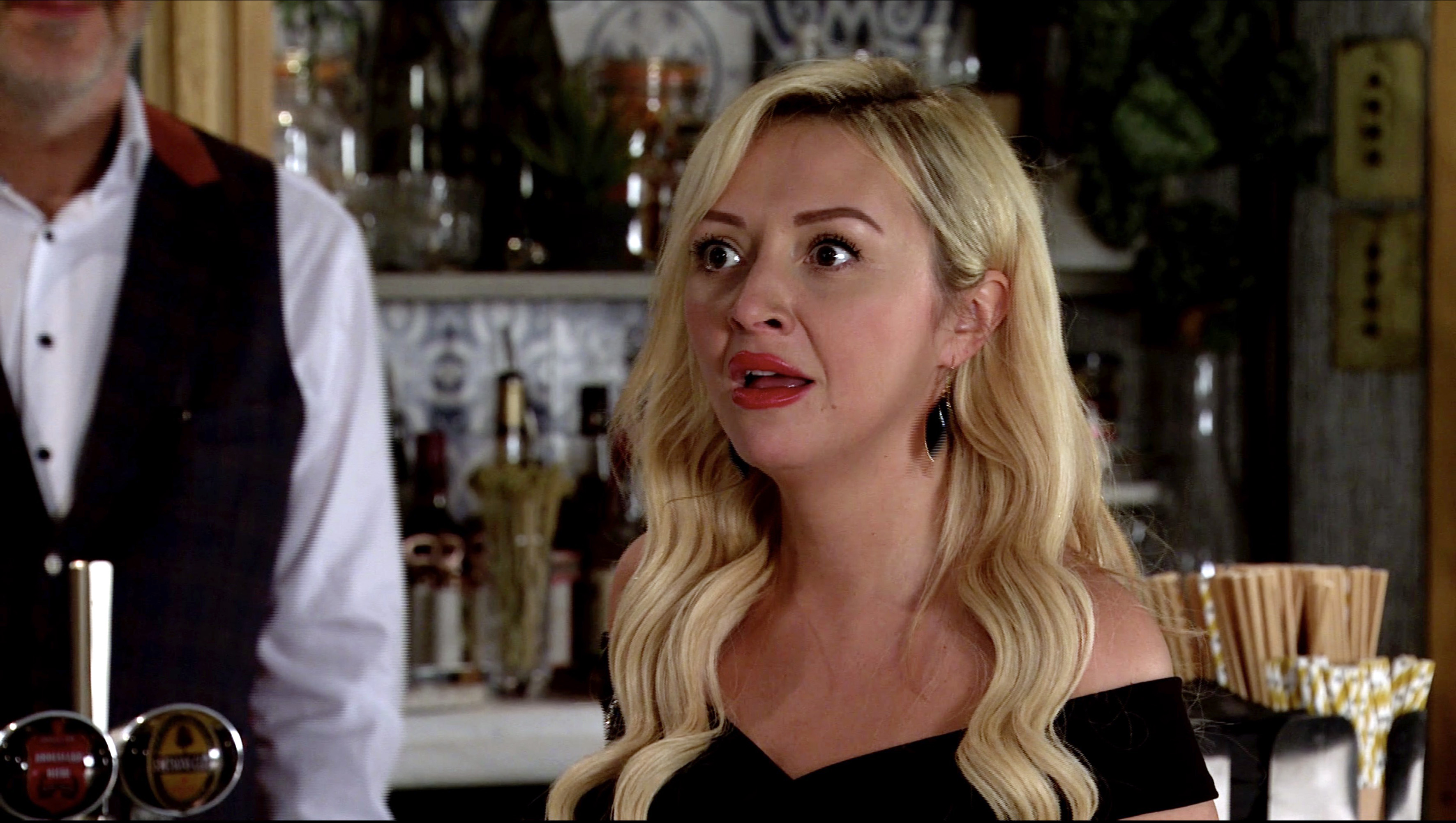