The actor – who plays busybody Norris Cole in the ITV soap – suffered a heart attack which caused him to have to take a significant amount of time off work. 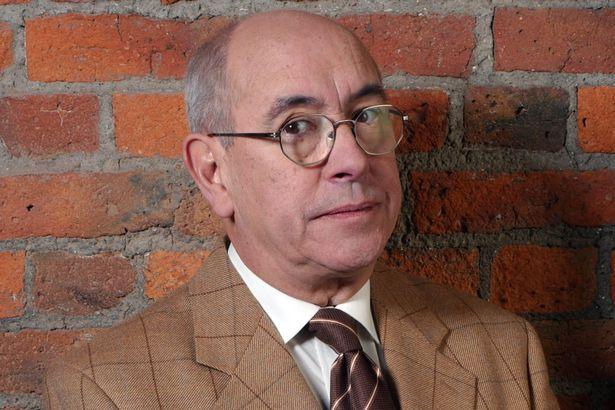 But now The Sunday Mirror claims Malcolm will be returning to the cobbles.

A cast member said: "I was so pleasantly surprised to see him. It has been a long battle back to fitness but he looks better than I could have imagined.

"He looks really well, it is going to be great to have him back. The show has missed him. We’ve missed him."

Malcolm previously revealed how NHS staff saved his life after he suffered a “silent” heart attack – and says he doesn't know whether he'll be able to return to the show. 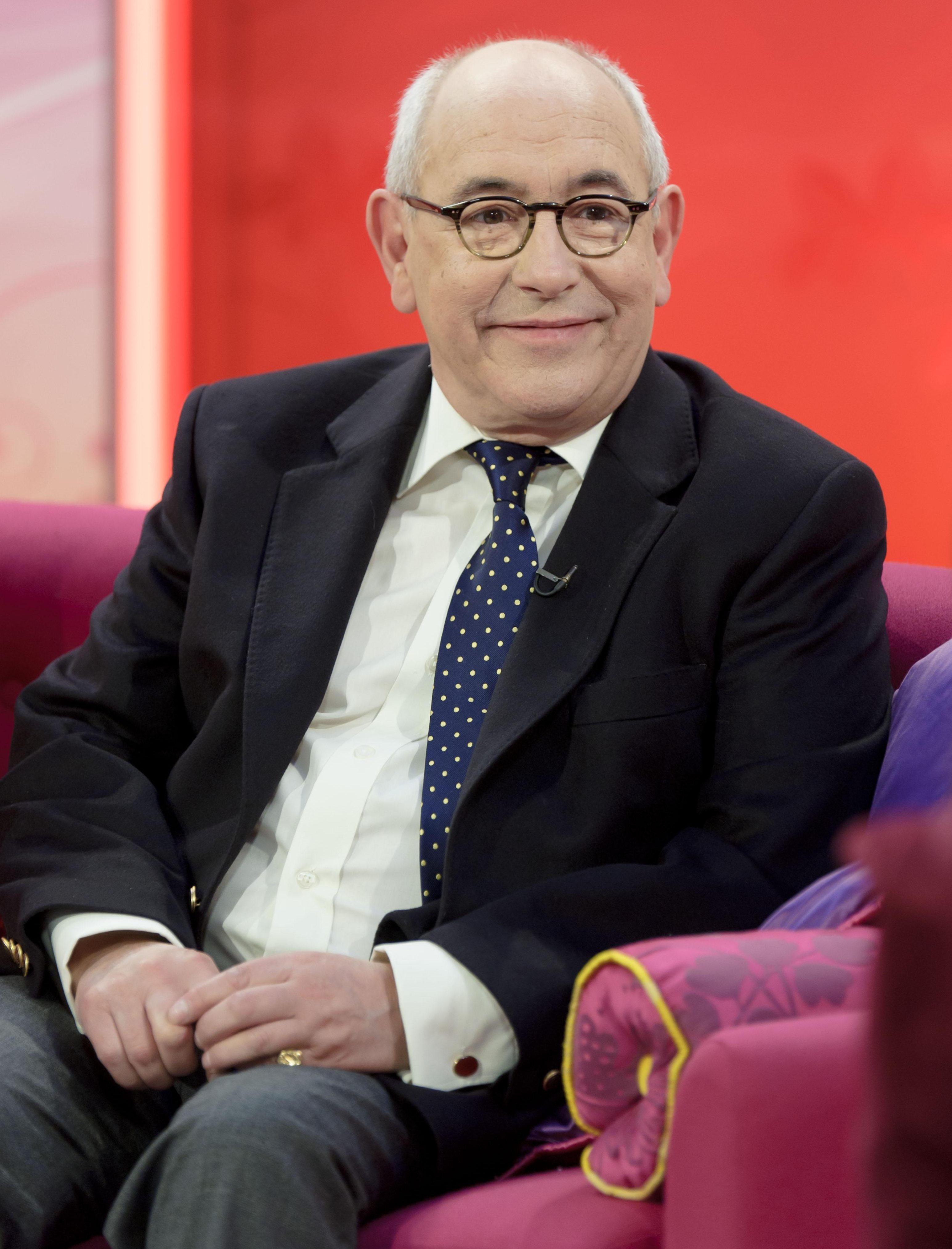 After his GP listened to his heart, he was given the devastating news he needed emergency surgery and an ambulance was on its way.

Malcolm, 78, had suffered at least one heart attack without realising – which had torn a hole in the left ventricle.

It was unknown whether he’d survive and he spent almost a whole month in a medically induced coma.

Doctors said they had to effectively “wallpaper” his heart to fix the tear. 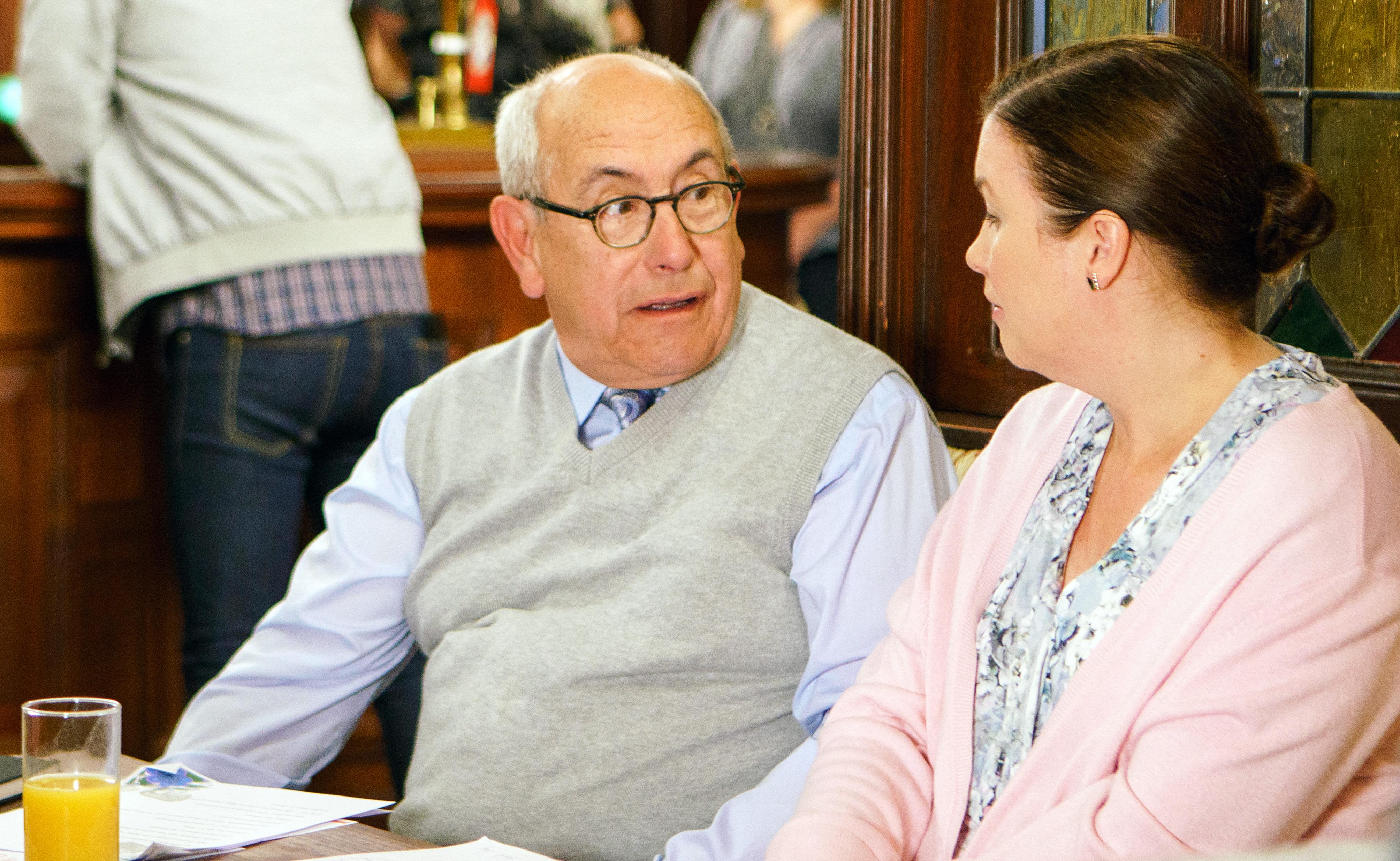 Malcolm, who was treated at the Lancashire Cardiac Centre in Blackpool as well as the Blackpool Royal Infirmary, said: “Fortunately I didn’t realise how bad it was. I was dying.

“I was informed by my doctor I had had at least one heart attack.

“The heart attack tore a hole in my heart, they operated and took a chance.” 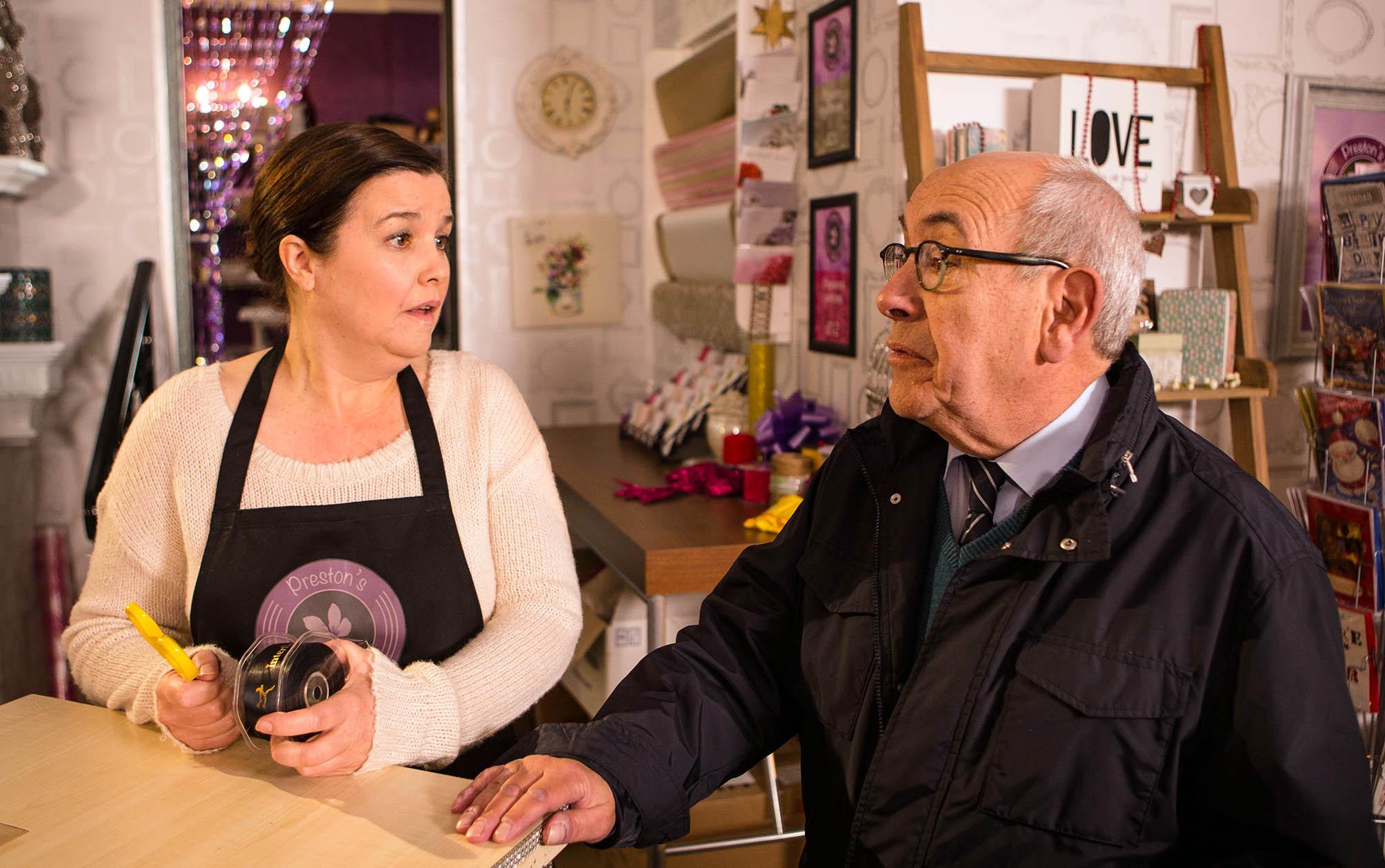 After visiting his GP, Malcolm was rushed to hospital and had the operation the following day.

He underwent “groundbreaking” treatment which used tissue from a cow to repair the damage to his heart.

He was in hospital for three months before being discharged.

He said: “From getting into that ambulance at home, I don't really remember much at all," he said. 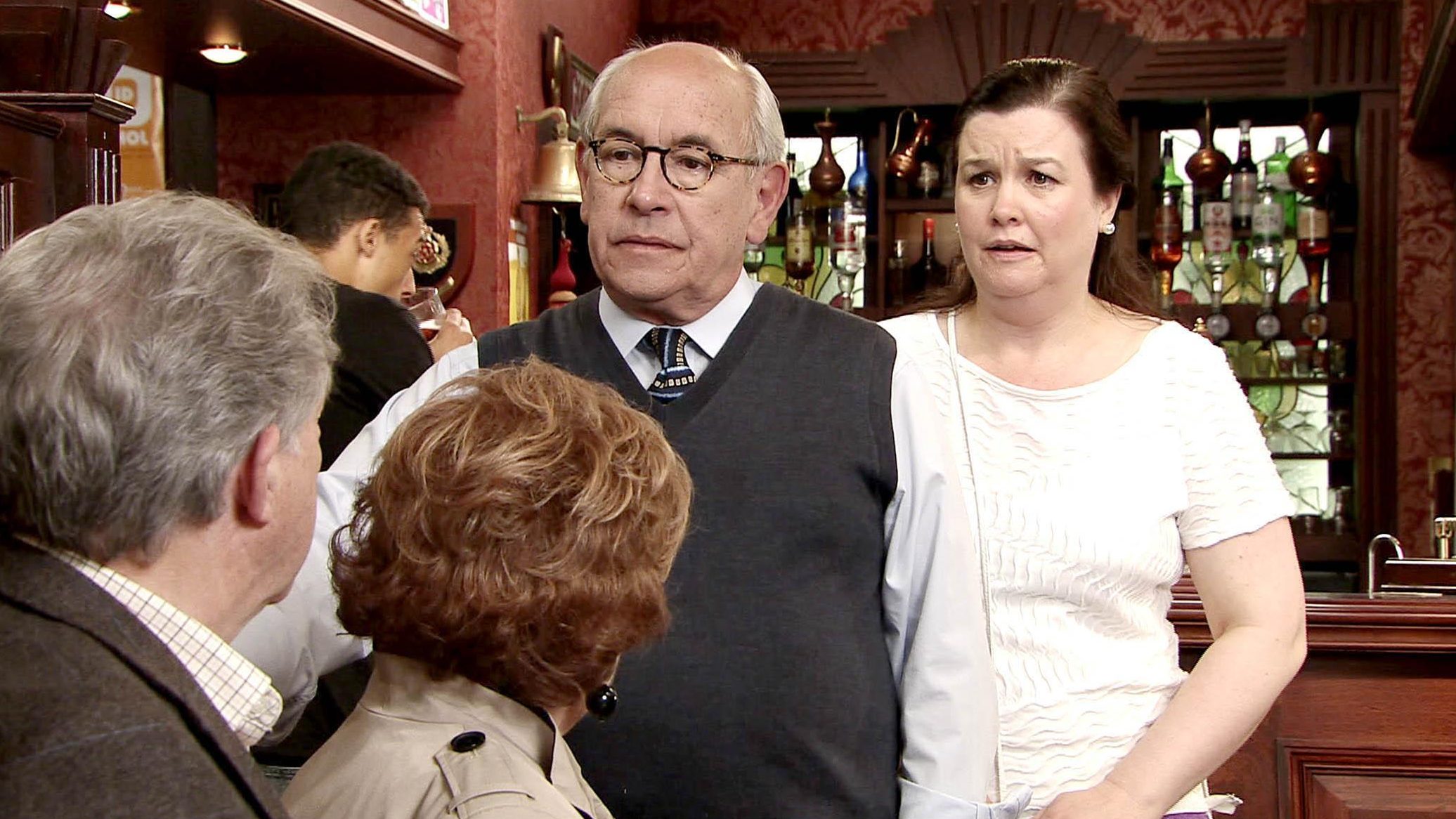 Earlier this year a cruel online hoax circulated claiming he had actually died"It was almost like I thought it was happening to Norris Cole, like a soap opera about the NHS."

Speaking at an event at Blackpool Victoria Hospital to celebrate the 70th anniversary of the NHS, he added: “Hospitals don’t get good press because the NHS just can’t do everything, but all praise to Blackpool hospital and the NHS.

“I want to thank these people who were strangers to me but to whom I owe my life.

"It's wonderful to meet them and a bit emotional to be reunited with the people who I never met, here today."

The actor first appeared as Norris in Coronation Street since 1994, taking a break between 1997 and 1999, and playing the nosy neighbour ever since.

He has been on an 'extended break' from filming at Corrie's Media City studios in Salford, with a cruel online hoax claiming he had actually died circulating earlier this year.