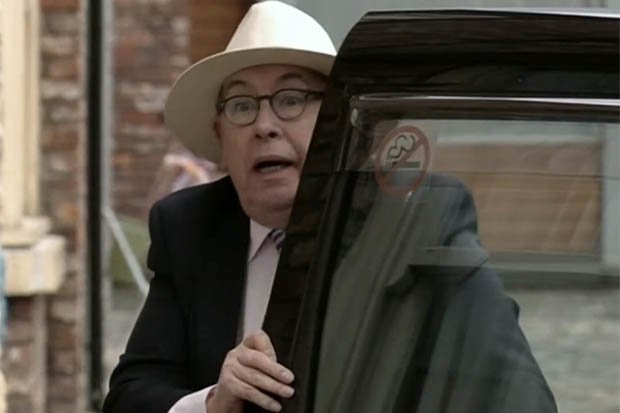 The departure of the character came after Norris actor Malcolm Hebden, 79, suffered from a heart attack back in 2007.

The actor needed life-saving surgery at the time and loved ones feared the worst.

However, the star seemed to be back to full health as he appeared on the show tonight.

“Welcome back to the chaos Norris, we’ve missed you!”

Mary (Patti Clare), who is currently married to Norris, was sure that something dodgy was going on

Jumping to conclusions, she feared Freda had killed Norris when she found an urn in the house. 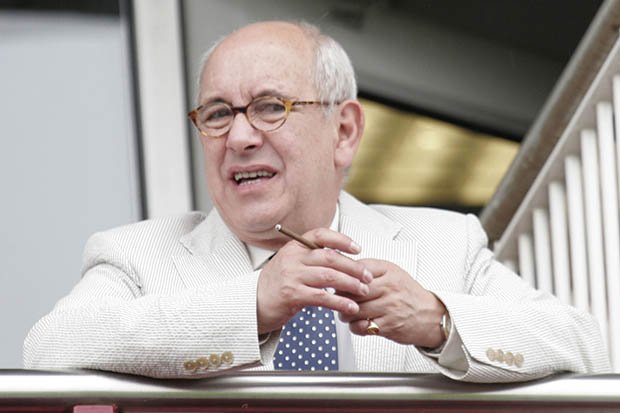 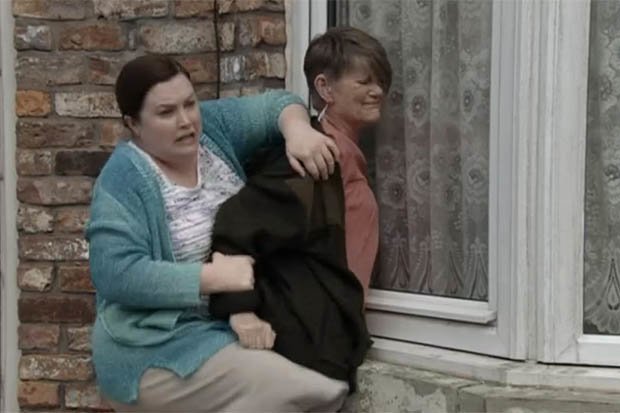 He exclaimed: “I go away for five minutes and this is what happens.”

Norris then later shocked Mary by revealing he was engaged to Freda and was planning to move to Edinburgh. 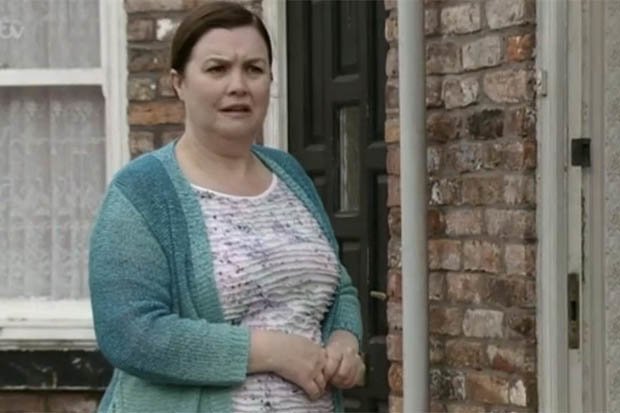 One exclaimed: “Norris is back! Deep joy.”

While another added: “Welcome back to the chaos Norris, we’ve missed you!”