Corrie legend Johnny Briggs’s daughter 'stunned' at being left out of £550,000 will

CORRIE legend Johnny Briggs’s daughter said last night she is “stunned and heartbroken” at being left out of his £550,000 will.

Johnny, who died aged 85 in February, is said to have disowned drug user Karen after she gave her then 14-year-old daughter Class A narcotics. 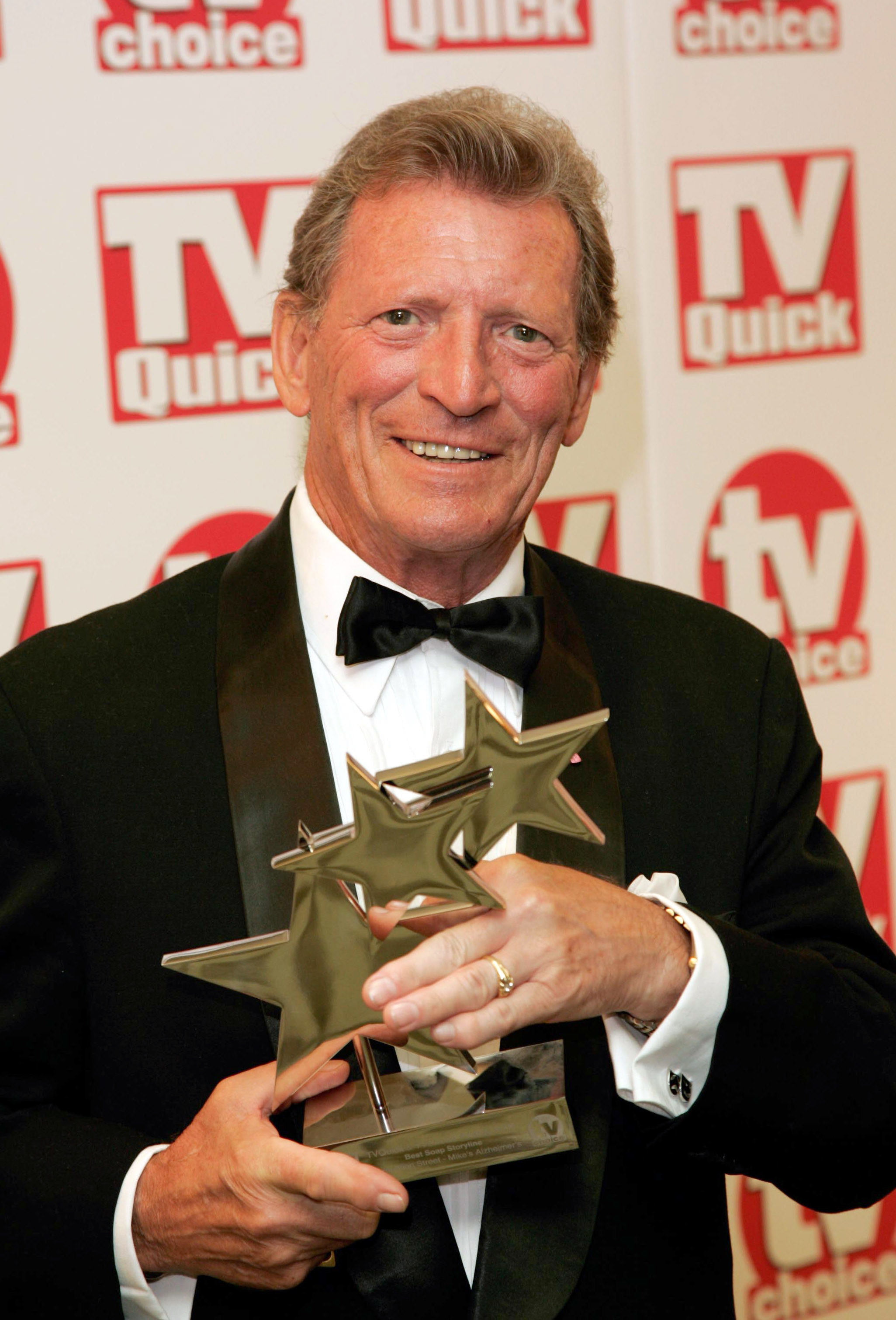 But Karen, 55, told The Sun she is now clean and that they made up in her dad’s final years.

Fighting back tears, she said: “He told me in 2018 that he wanted to give me some money but said, ‘If you put it up your nose or in your arm, how can I live with myself?

“That’s when I last saw him, but we spoke on the phone regularly.”

She blamed family disputes for being snubbed in the will.

Twice-divorced Johnny played businessman Mike Baldwin for 30 years, earning £200,000 a year before leaving the soap in 2006. 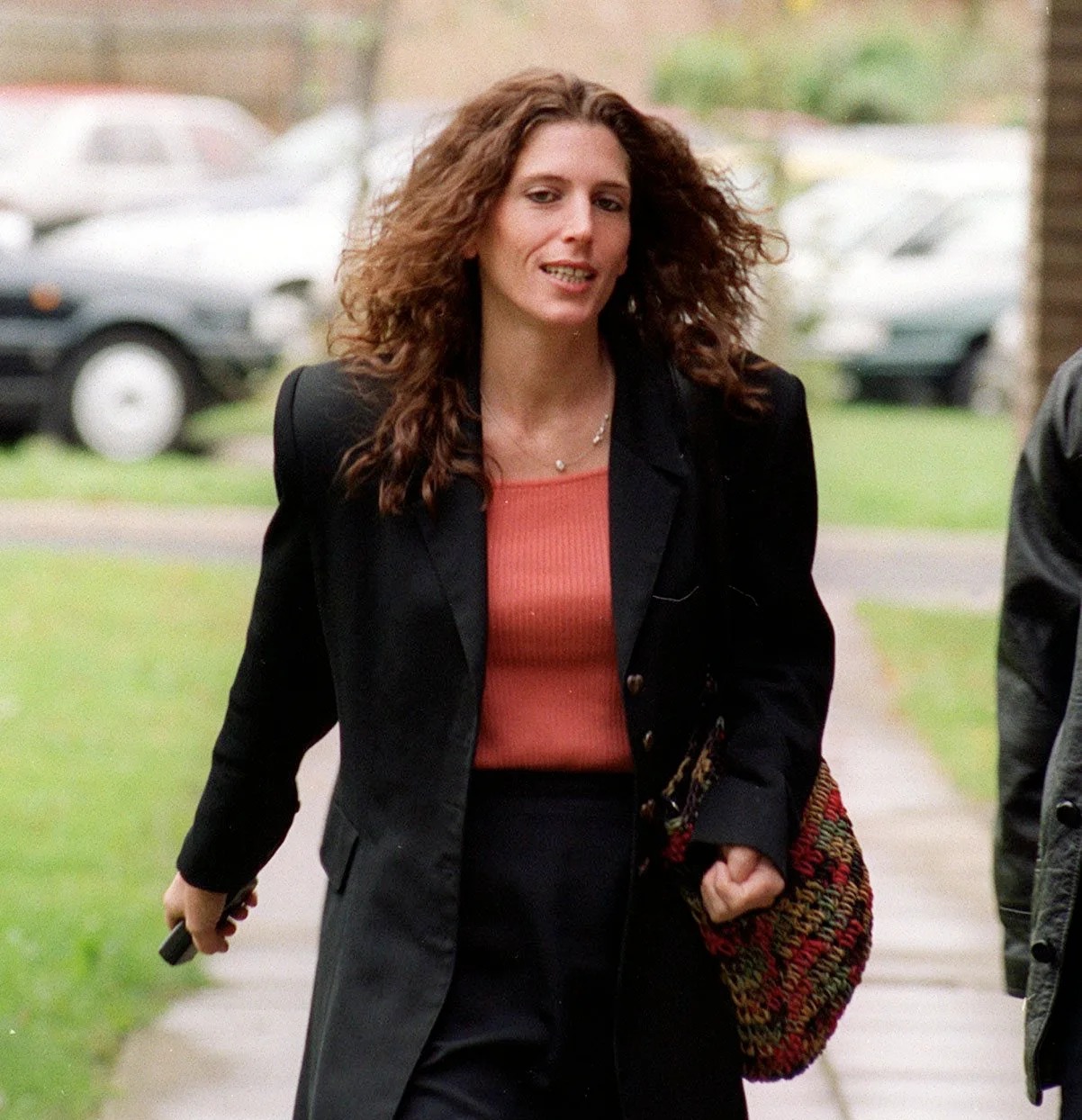