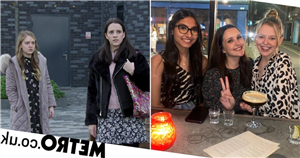 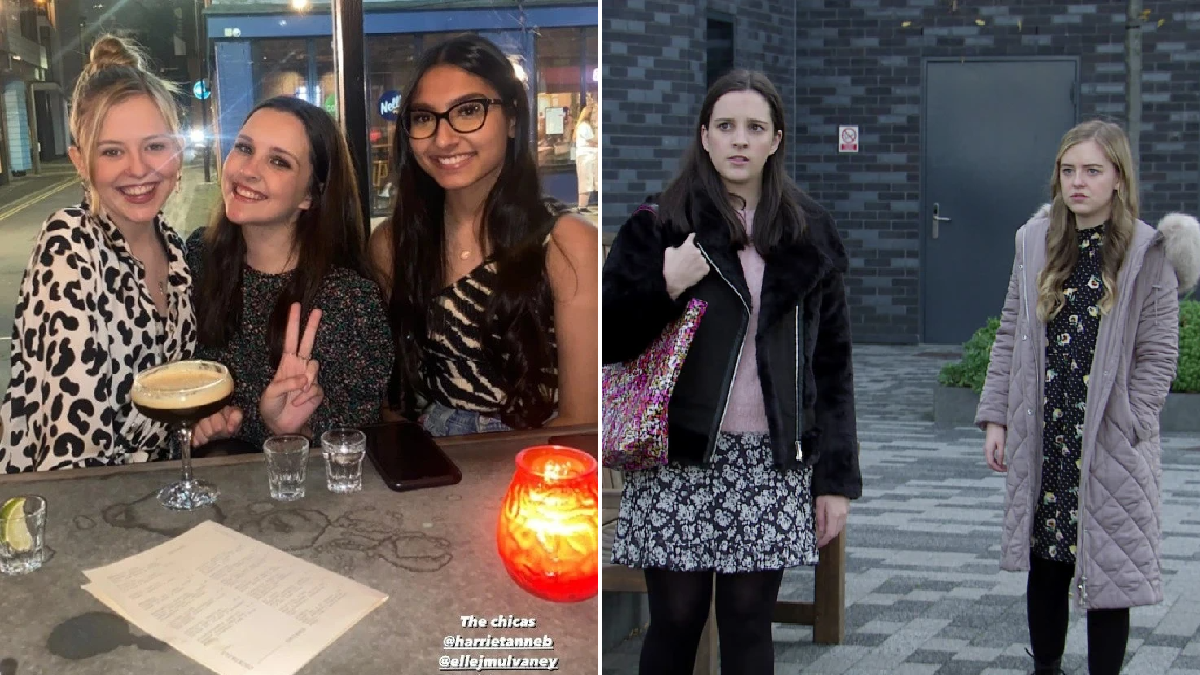 Jack – who recently returned to the ITV soap as Jacob Hay – posted a picture on his Instagram of Harriet, Tanisha and Elle, who play friends Summer, Asha and Amy.

The group are all smiles, no doubt enjoying their evening and break away from playing their characters.

For Jack, the news he’d be returning as Jacob Hay was recently announced as he joins Amy Barlow in a dramatic storyline.

Of course, viewers know Jacob as the bad-boy who got Simon (Alex Bain) involved in drug dealing, which eventually led to Harvey Gaskell’s (Will Mellor) arrival.

Recently, pap pictures were revealed showing Amy and Jacob hanging out – but is Jacob safe to be around? Has he really changed his ways?

Speaking recently about his return and what could happen with Amy, Jack told us: ‘I think he is always one way or another tied up in his unsavoury past – whether he likes it or not.

‘He genuinely wants to change and be a better person. I think it’s important to point out he was a victim as well – he is a young lad, Harvey groomed him in the first place.

‘The reason he was doing it was because he was being blackmailed, forced into it.

‘With Harvey in prison, this is his chance to get out and get a new life for himself. Why he’s decided to do it is he wants a fresh start.’