COUNTDOWN viewers have all said the same thing after Rachel Riley made an epic return – with a special guest.

The 36-year-old has been missing from the Channel 4 show for the last few months while on maternity leave. 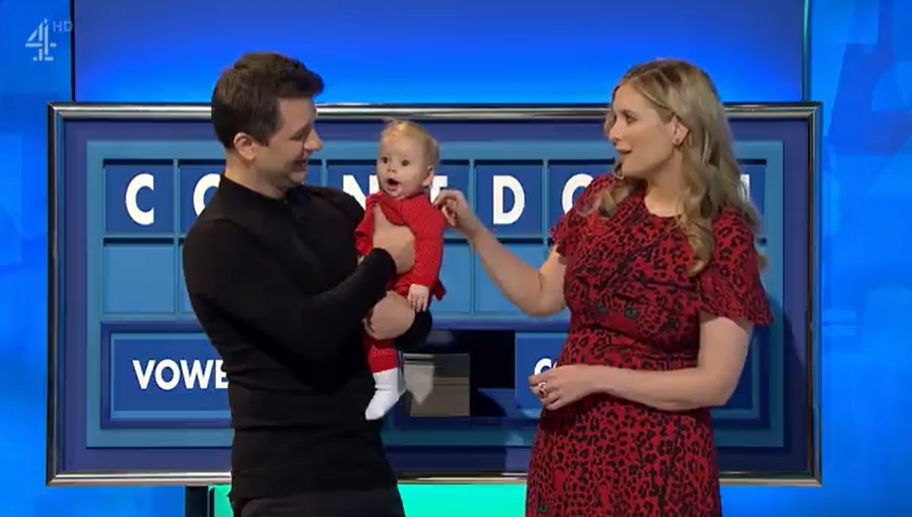 However, the star was back on our screens today and looked stunning in a red leopard print dress.

Host Anne Robinson said: "Anyone with you?"

And Rachel replied: "I’ve been a bit busy, yeah, and I have brought them with me again, would you like to meet my new friend?" 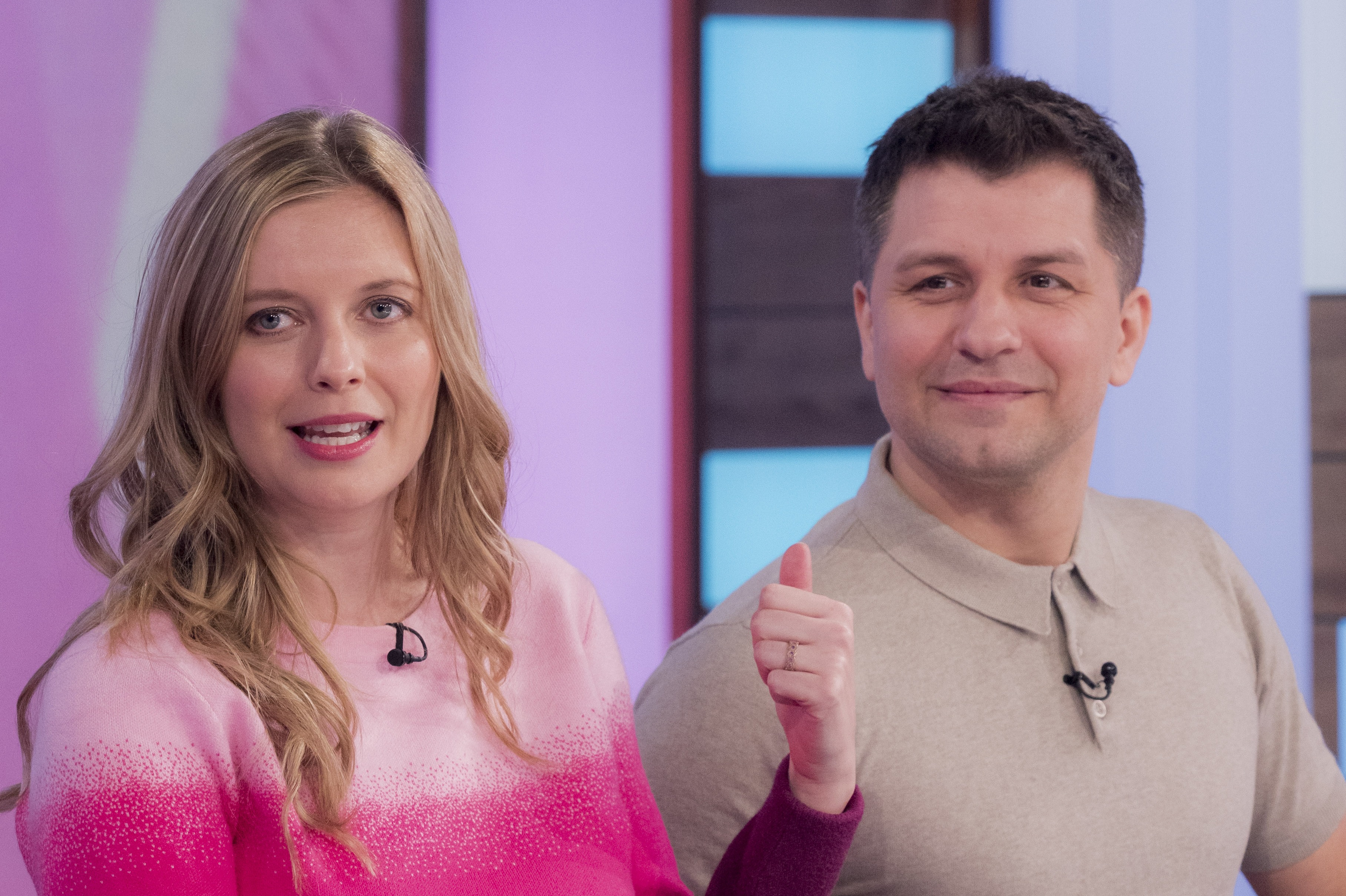 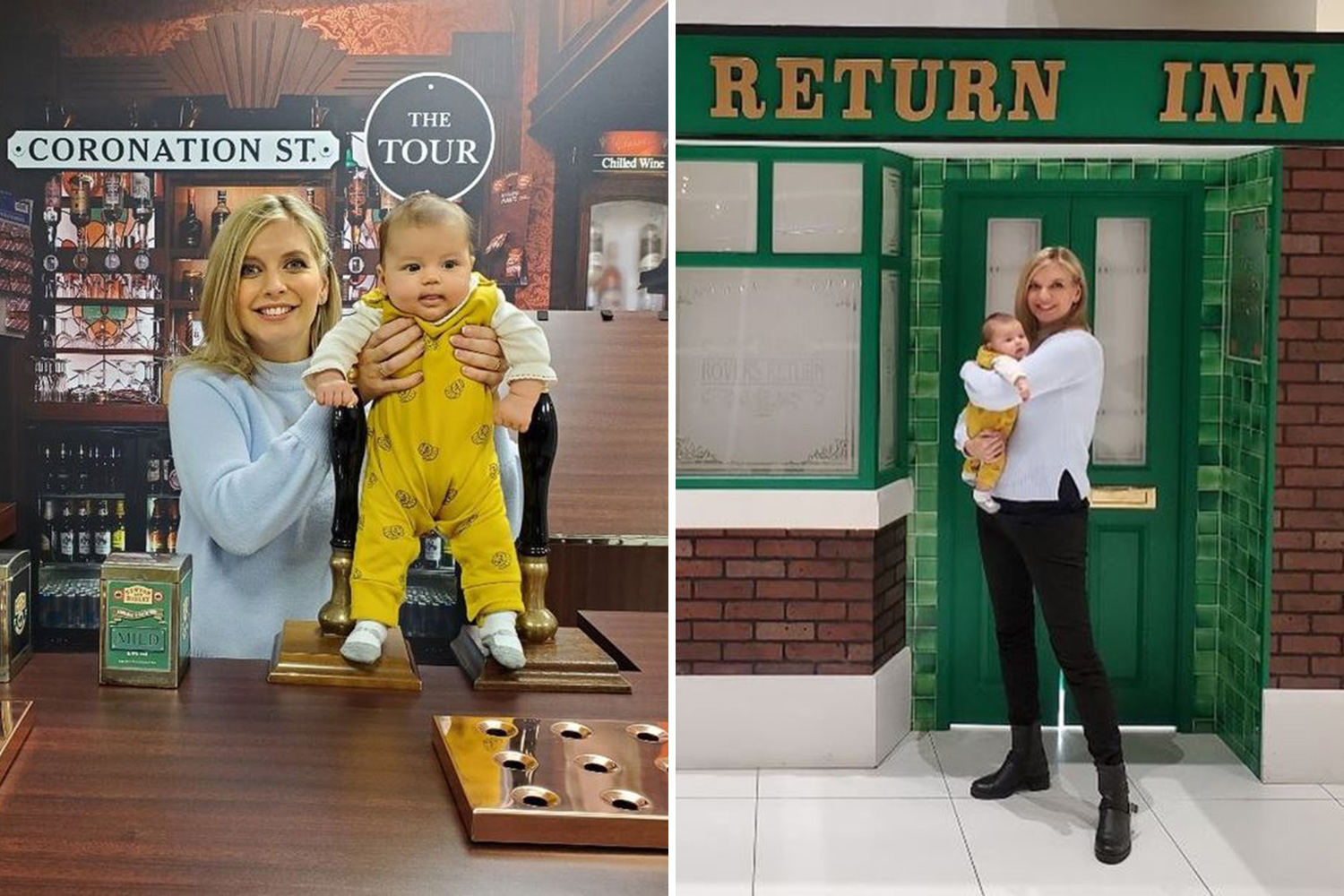 Former Strictly pro Pasha then walked out cradling little Noa, who was also in red and behaved impeccably during her Countdown debut.

Pasha said as Noa looked around: "She’s never been here before, she’s very interested in what’s going on."

Rachel joked: "She’s heard the Countdown theme tune rather a few times in the womb so she should be used to it by now."

Anne said Noa was "so pretty" and Rachel replied: "We’ve got one that looks like her daddy, the first one, and this one’s come out with blonde hair and blue eyes, and pale skin, so I’ve got one myself now." 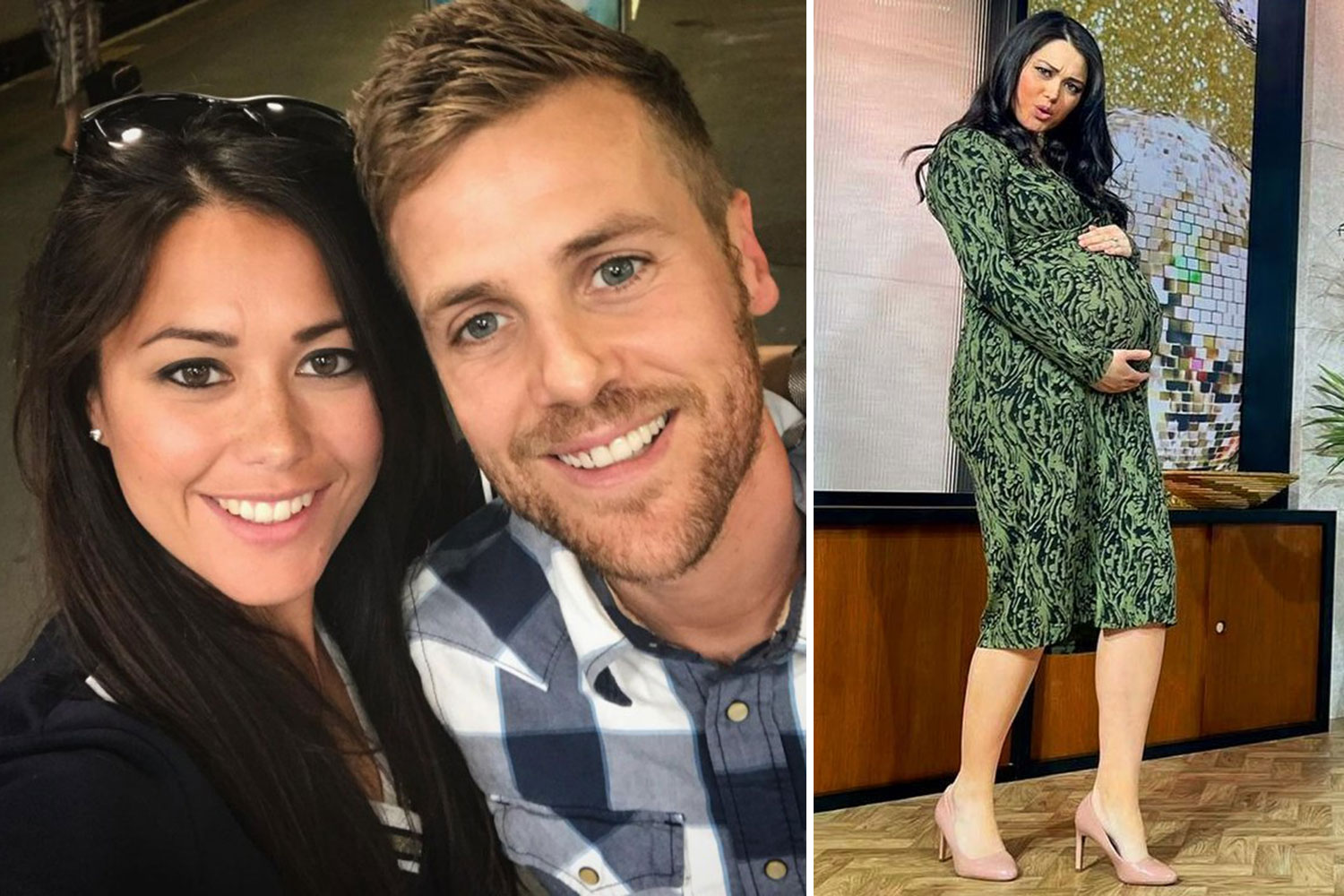 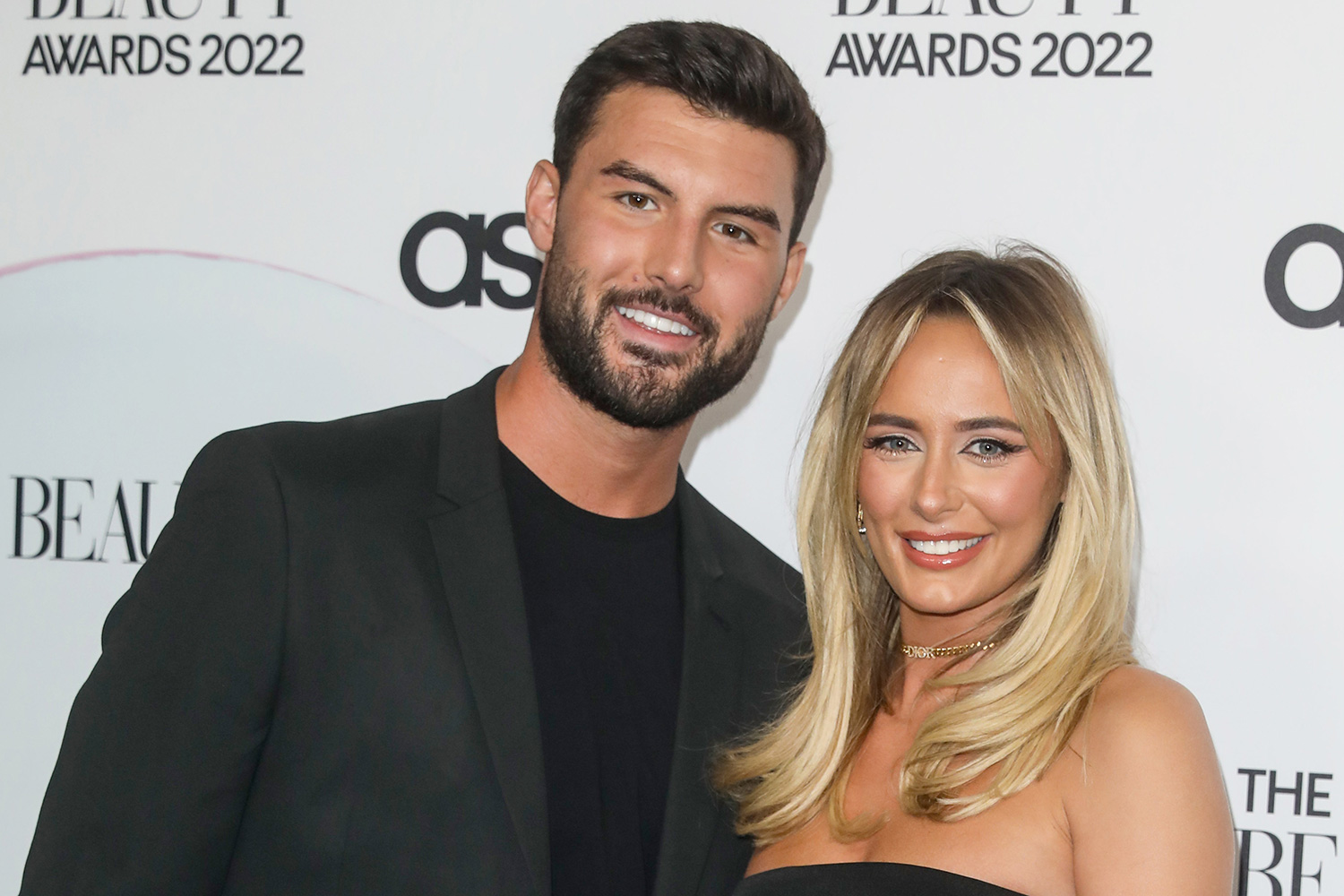 Viewers were thrilled to see Rachel back on their screens, with one writing on Twitter: "a star in the making rachel great 2 c u back."

Another added: "So glad you’re back, x."

A third agreed writing: "Great to see you back Rachel, Noa (hope I spelt her name right ) is adorable." 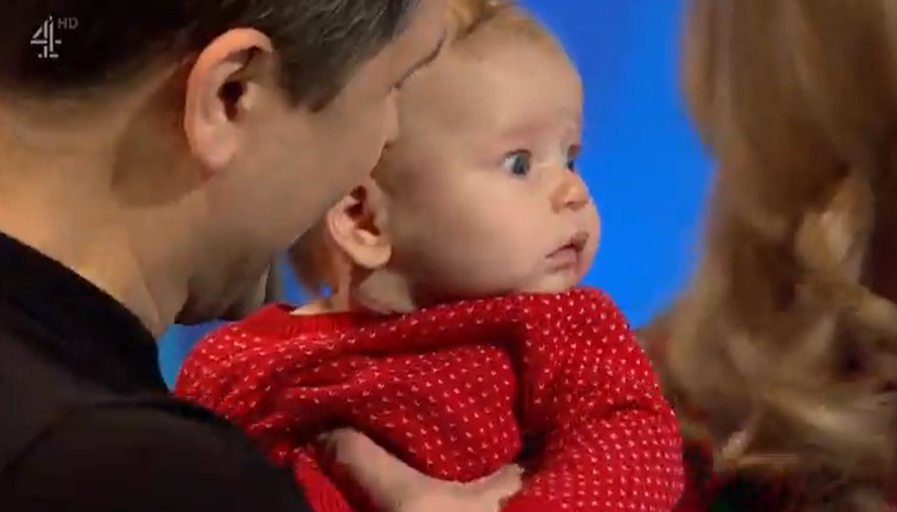 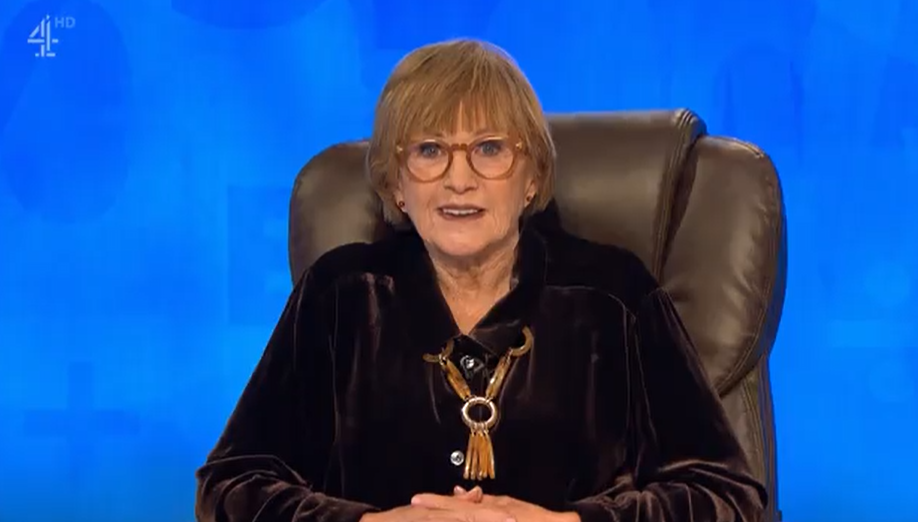