EXCLUSIVE: Emmy nominated Barry producer and scribe Jason Kim is set to pen a spinoff of Crazy Rich Asians which will center around the Gemma Chan character of Astrid Young Teo and her romance with Charlie Wu, played by Harry Shum Jr. in the original movie.

I hear that Kim came in with a dynamite pitch for the lovebirds’ story, and Warner Bros. swooned for it. The project is in early development. 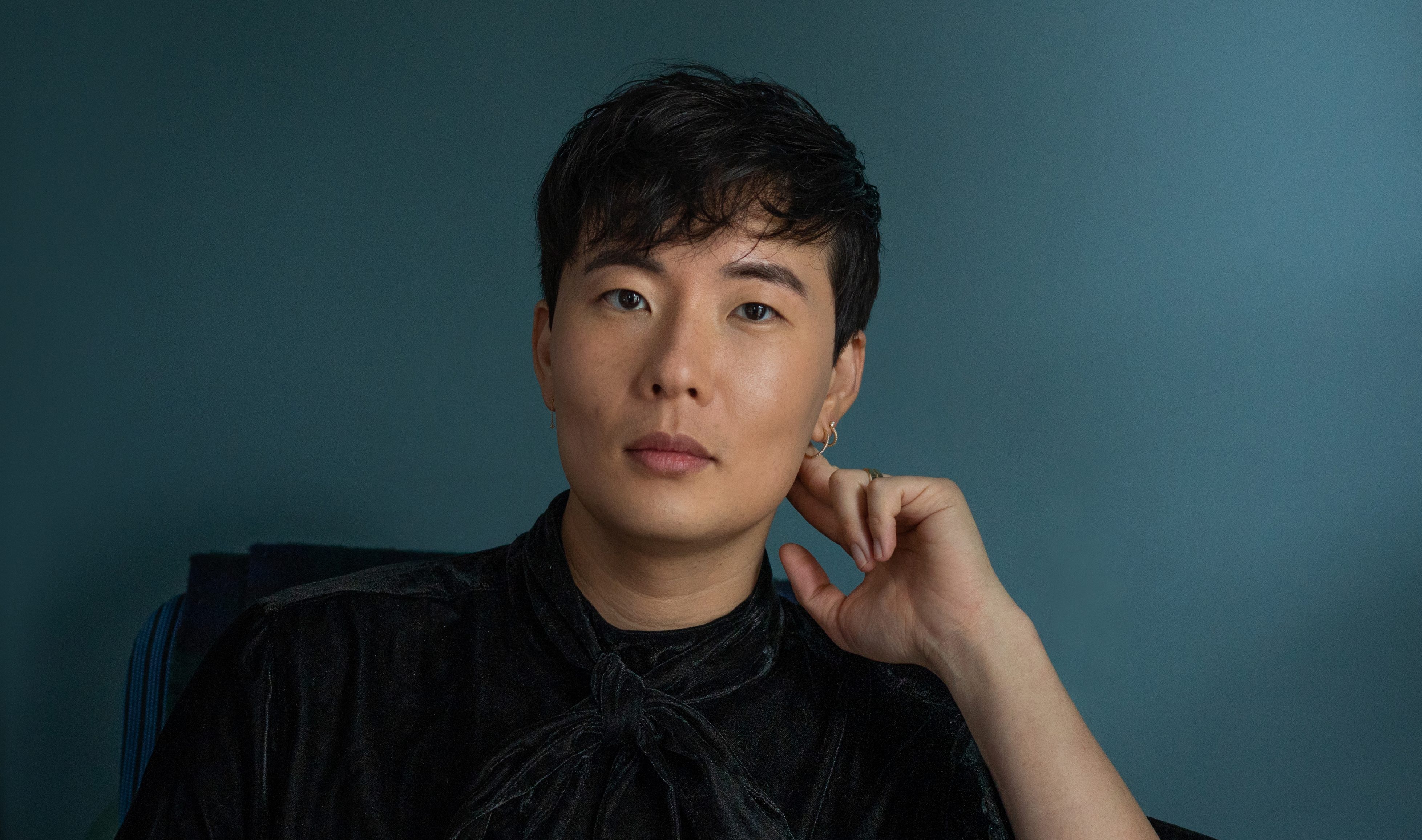 Note, the Crazy Rich Asians sequel remains in development, and it’s being penned by Amy Wang. Both the spin-off and Crazy Rich Asians sequel will be tied to Kevin Kwan’s second book in the trilogy, China Rich Girlfriend. That book, in addition to covering Astrid and Charlie’s relationship, follows the Constance Wu and Henry Golding characters, Rachel and Nick, on a trip to Shanghai to find the former’s birth father.

Astrid is the newly single cousin of Nick Young (Henry Golding’s character), and in the Kwan books, Charlie Wu is her first love. They were previously engaged, but Astrid’s parents broke them up as they didn’t see Charlie as a suitable husband. Astrid is known for great beauty and impeccable fashion sense.

In the Jon M. Chu directed movie, Astrid learns that her husband Michael (Pierre Png) has been seeing a mistress. She reconnects with Charlie after they run into each other at Nick and Rachel’s engagement party.

Crazy Rich Asians repped the first Hollywood studio movie since 1993’s The Joy Luck Club to star an all-Westernized Asian ensemble. The movie made waves at the box office, debuting to $35.2M over 5-days and minting $174.5M domestic, $238.5M WW. The movie received a feature cast ensemble nomination from SAG, won Best Comedy at the Critics Choice Awards, and received a Golden Globe nomination for Best Comedy/Musical as well as a nod for Comedy or Musical Actress Constance Wu.

Chu, Color Force’s Nina Jacobson and Brad Simpson, and SK Global’s John Penotti are back as producers on the new spin-off project.

Kim is currently producing Michelle Zauner’s feature adaptation of her novel Crying In H Mart with Stacey Sher for Orion.

On the television side, he is developing a project with Scooter Braun and Tablo at Amazon and a half hour series with Blue Marble Pictures and A24.

In addition, Kim’s original musical KPOP will open on Broadway this fall, making history as the first Broadway musical about Korean culture and the popularity of the K-pop musical genre.

He is represented by Blue Marble Management, WME and JSSK.