The 43-year-old megastar looked uber cool despite the city's heatwave as he took to the wheel of the Aston Martin DB5 – a favourite of the suave British spy. 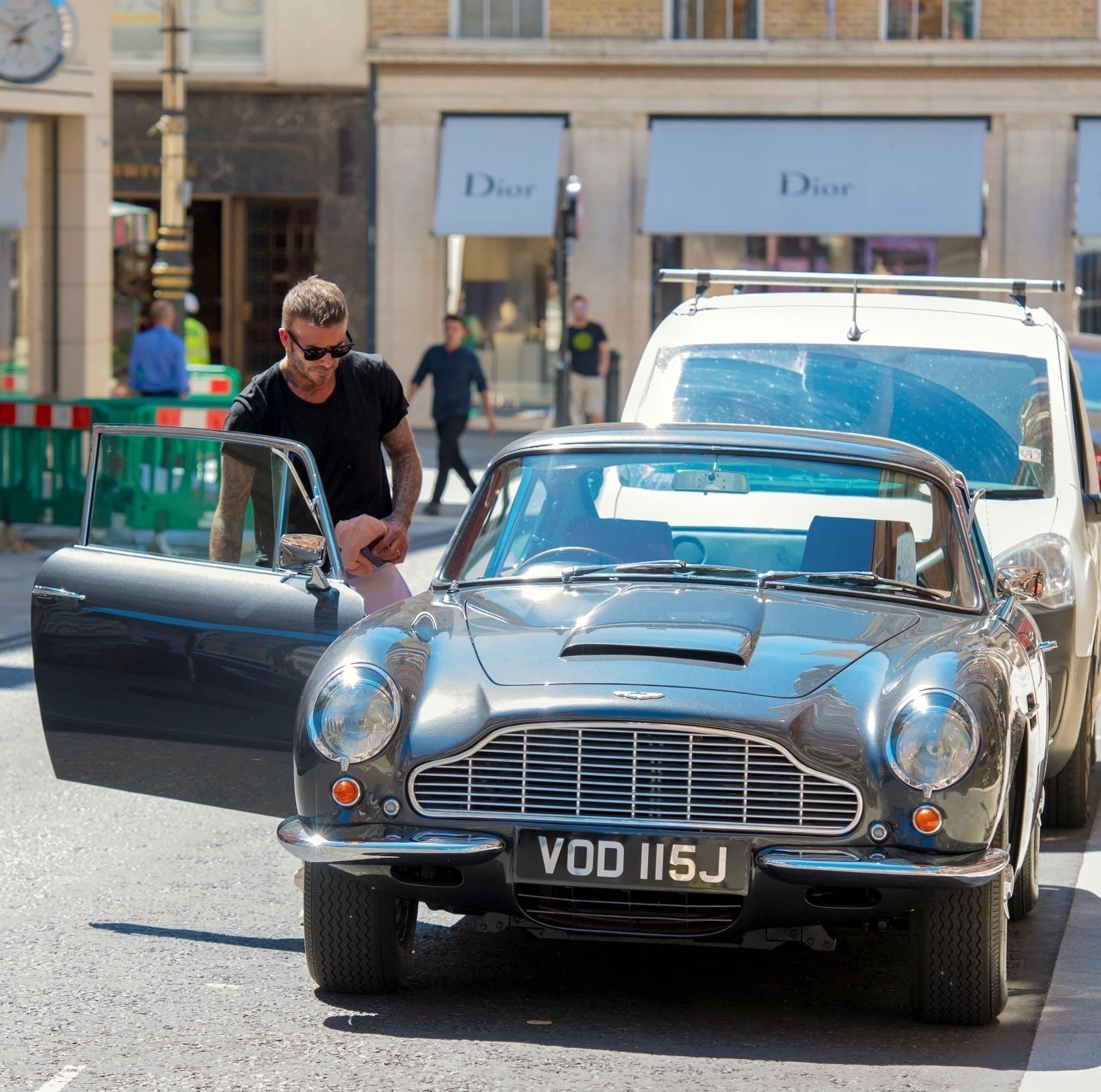 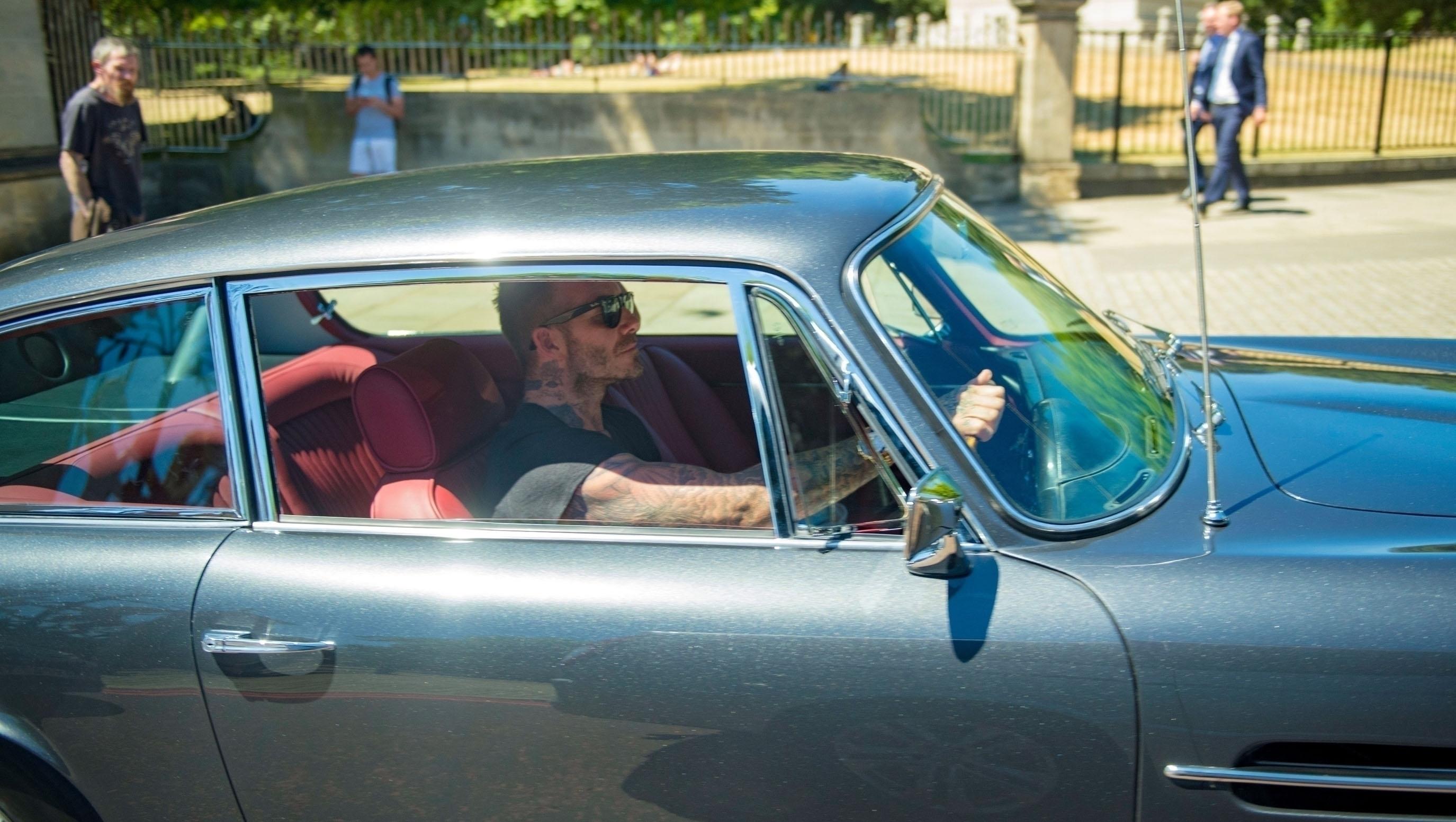 Victoria Beckham's hubby was shopping on Savile Row in London's posh Mayfair and was mobbed by female fans as soon as he stepped out of the fancy vehicle.

He was easy to spot in a short sleeved T-shirt that revealed his famously tattooed arms and neck.

David kept cool as he opted for white linen trousers and shielded his eyes in black sunglasses.

The international jet-setter recently returned from Paris with his fashion designer wife after they celebrated their 19th wedding anniversary in the city of love. 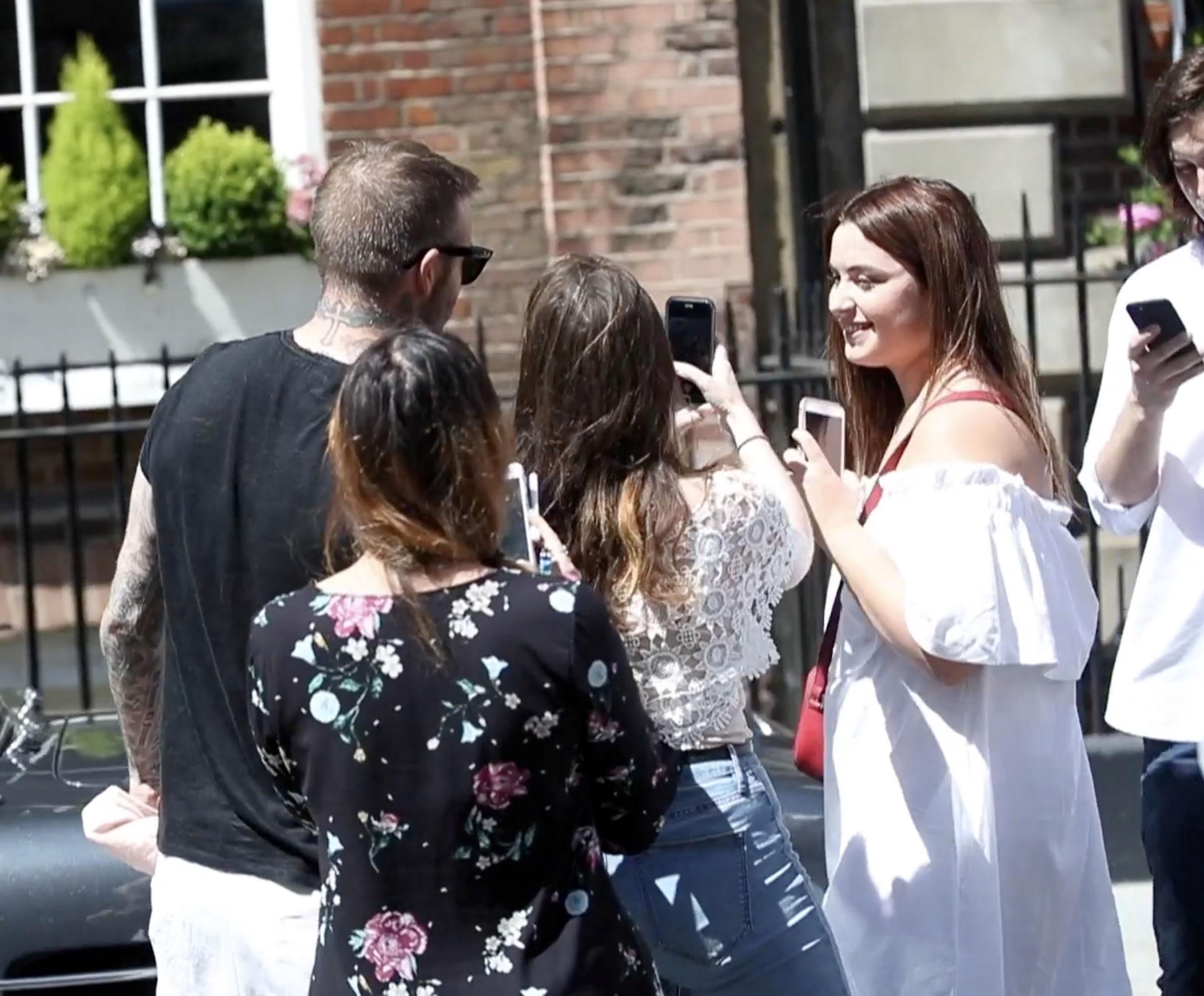 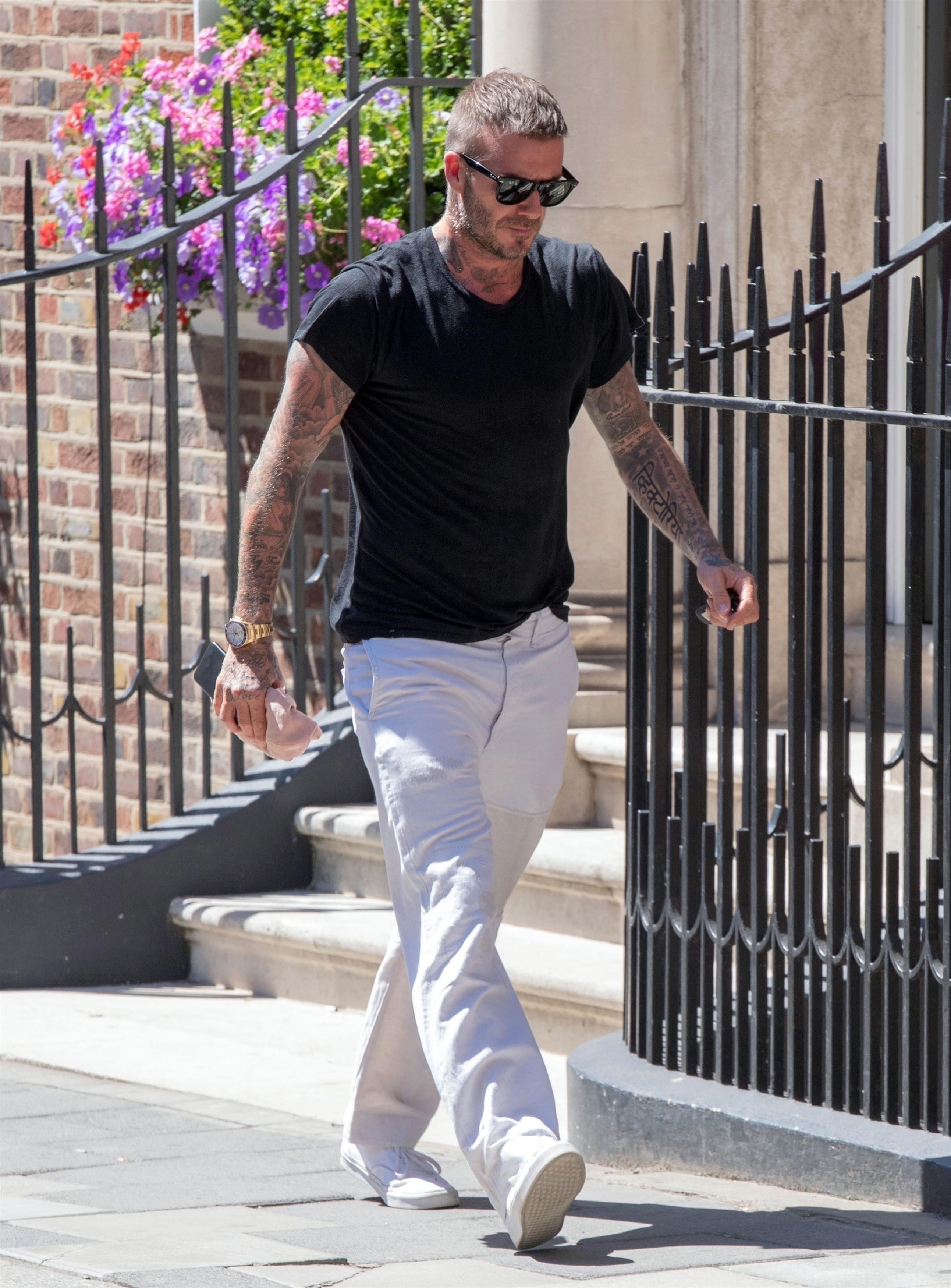 He took to Instagram to post a picture of him sitting across a table from his wife during a fancy dinner in the French capital.

In the shot, Victoria, 44, can be seen leaning towards him with her hand placed lovingly on his. 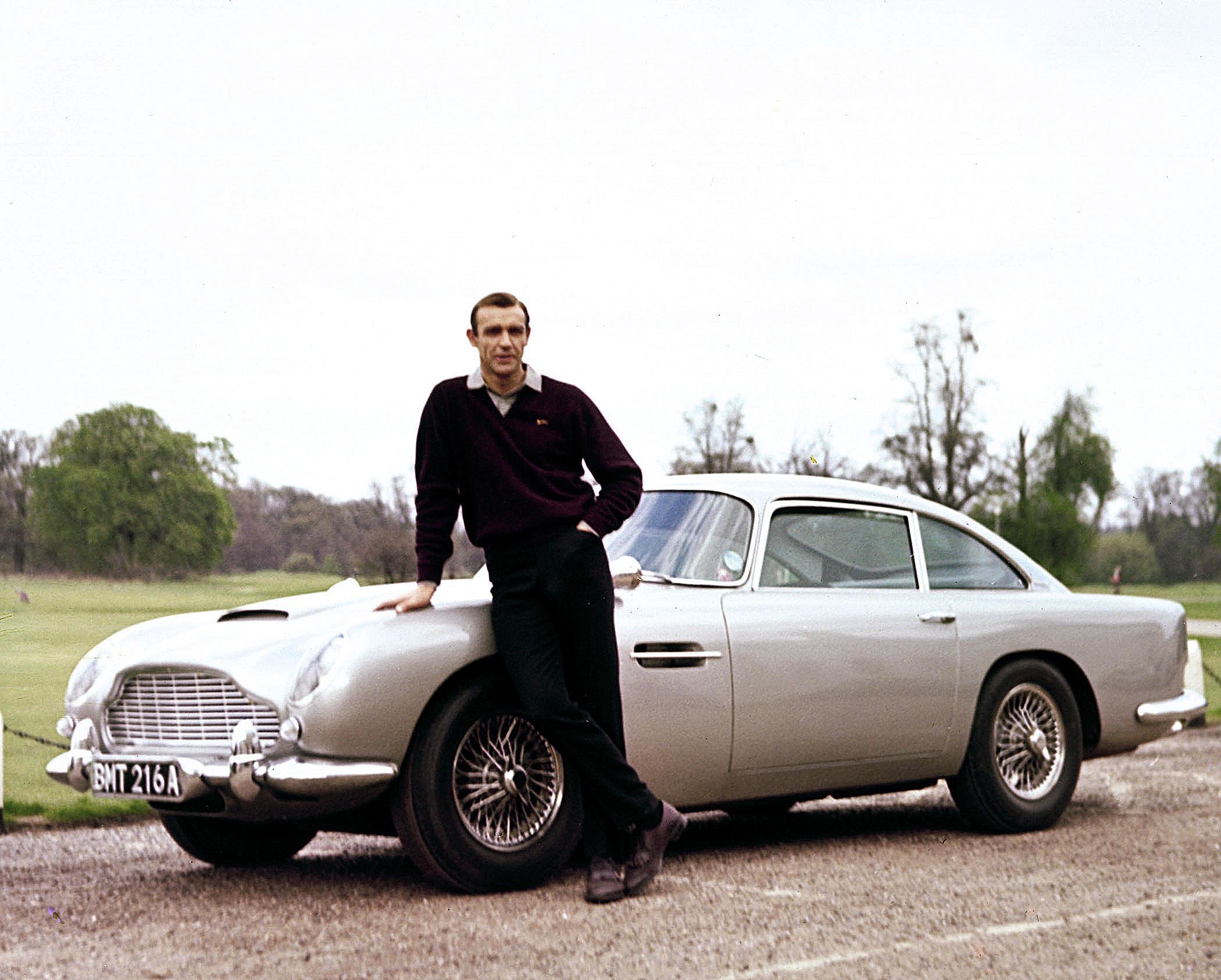 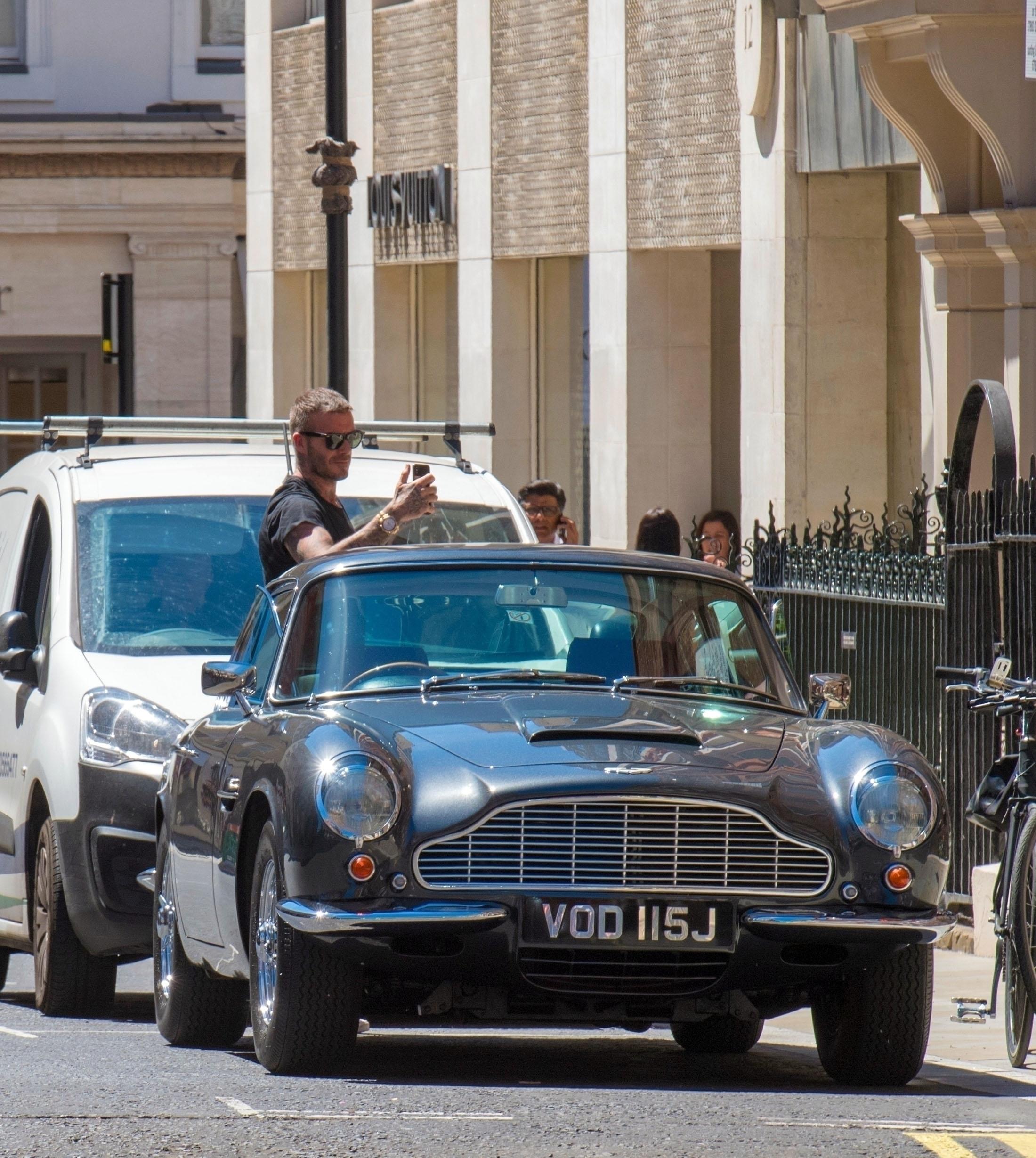 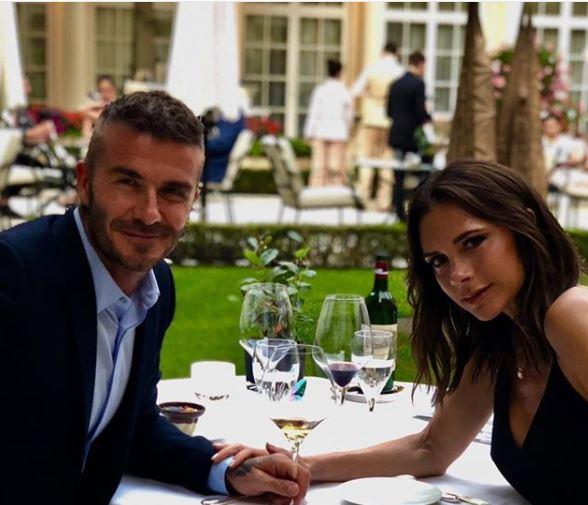 Victoria gushed over the gifts on her Instagram story and declared that the couple were a "lucky mummy and daddy".

It came just a month after the couple shut down split rumours as "a crock of s**t".