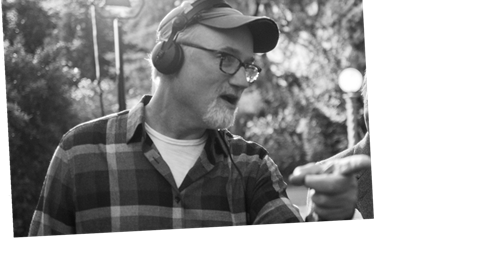 David Fincher is setting up his next Netflix original movie in the form of “The Killer,” an adaptation of Alexis Nolent’s graphic novel series of the same name. Deadline first reported the news. Andrew Kevin Walker, the screenwriter who worked with Fincher on his serial killer drama “Seven,” is penning the adaptation. Michael Fassbender is circling the lead role in what would be his first collaboration with the popular filmmaker.

That Fincher is turning towards filming “The Killer” will put an end to a passion project that has been percolating for well over a decade. As THR reports: “Fincher has been associated with ‘Killer’ since at least 2007, when the project, an adaptation of the French graphic novel, was set up at Paramount. Brad Pitt, who worked with Fincher on several films including ‘Seven,’ was even at one point circling to star. The project was put into turnaround and was quietly picked up by Netflix, with the streamer and filmmaker starting from first position.”

In addition to Fassbender and Walker, Fincher’s longtime producer Ceán Chaffin is also involved with “The Killing.” Deadline reports: “Fincher had been been considering a number of films along with ‘The Killer’ for some time but with award season hitting the home stretch, the director was looking for his next thing. Sources say after recent meetings with Fassbender, Fincher firmed up his commitment to the film and possibly making his next feature.”

“Mank,” Fincher’s most recent directorial effort, started streaming on Netflix in December. The filmmaker is currently nominated for the Golden Globe for Best Director and is a frontrunner to land an Oscar nomination in the same category. Fincher and Netflix have a rich history together as the director was behind “House of Cards,” the streamer’s first original television production. The two partied also joined forces on two seasons of the serial killer series “Mindhunter.”