David Schwimmer is the executive producer of BBC Two’s film adaptation of the British play LOVE, and the Friends star has spoken about the importance of making the production more accessible to the public through a TV broadcast.

Written and directed for the stage and the BBC by dramatist Alexander Zeldin, LOVE is an unflinching story about the lives of several families after they are placed in temporary accommodation over Christmas. 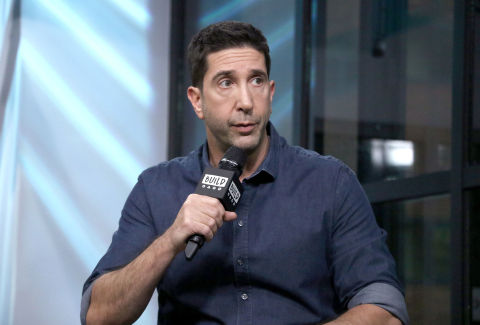 One couple with two young children – and another one on the way – have been forced out of their flat due to their landlord raising their rent, and are desperately struggling to feed their family and make ends meet. They’re also enduring dismal living conditions, with up to four families forced to share a single loo.

Although the story illuminates social and political issues, and aims to detach the stigma around those in financial crisis, the film’s main focus is the inscrutable bonds of love that keep a family afloat during unimaginable hardship. 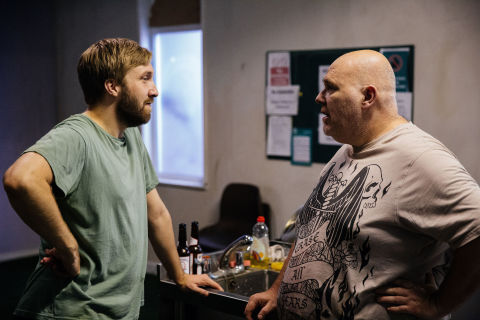 “Not many people can afford to go to theatre, so there’s this huge gift of allowing Alex’s work being seen and the stories [in the play] to be heard,” Schwimmer told Digital Spy and others at a screening for LOVE.

“These people who aren’t visible, and their stories that aren’t visible… to be made visible on someone’s telly is an extraordinary opportunity. But with it comes huge compromise. We had twelve days to film, and that’s a challenge.

“That’s the only way to get the story told and to get it out there at the same time. Alex has to figure out how to be uncompromising about the quality of the story he’s telling and the truth he’s trying to articulate, so I think with collaboration, this is the only way these stories can be told and seen by more people.” 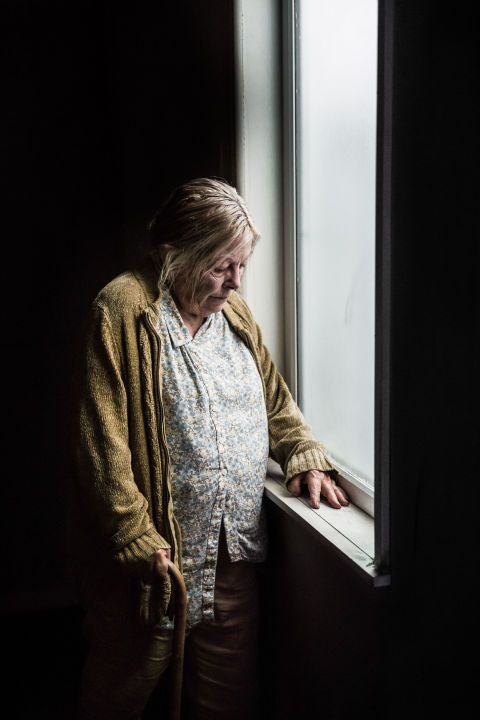 The play’s stars, featuring Anna Calder-Marshall and Nick Holder, were cast again for the film, with Schwimmer commenting that it couldn’t have been made without them as they “had the story and their character in their bones”.

Louise Walker also stars in the production, and experienced homelessness first hand after moving in to a bed and breakfast when she lost her home. She was able to give Zeldin an honest insight into what life in temporary accommodation is really like. 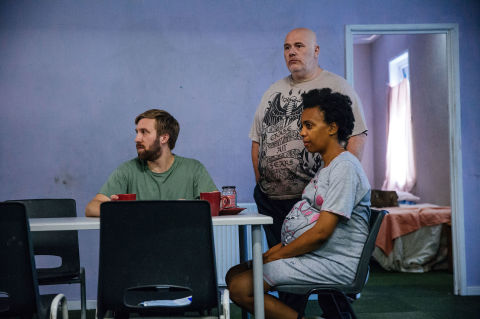 “Now [being on BBC Two] the story has come into people’s homes… It’s a subject that can be emotive, it’s a subject that some people don’t want to talk about, but now it’s a conversation that people will want to speak about it,” Walker explained.

“It opens the doors for people who feel embarrassed about it, like me, but for those who can see people are going through different things, and it’s reality.”

LOVE the film will be shown on Saturday, December 8 at 10pm on BBC Two as part of the BBC’s Performance Live strand.