All six seasons of Dawson’s Creek have been released on Netflix for fans of the show to binge-watch. The move has prompted many to begin a rewatch of the classic series and relive all of their favourite moments. One of the most memorable episodes was Joey Potter’s (played by Katie Holmes) and Pacey Witter‘s (Joshua Jackson) first kiss – here’s when this was

Which episode was Joey and Pacey’s first kiss?

Teen drama Dawson’s Creek made international stars out of its leading cast when it first aired.

The series followed the group of close-knit teenagers living their life in Cape Cod.

The show went on to run for six seasons and featured 128 episodes in total. 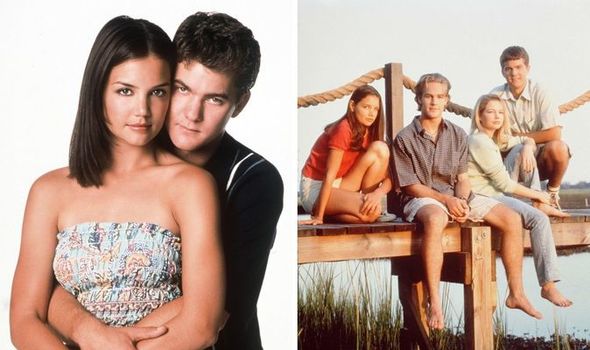 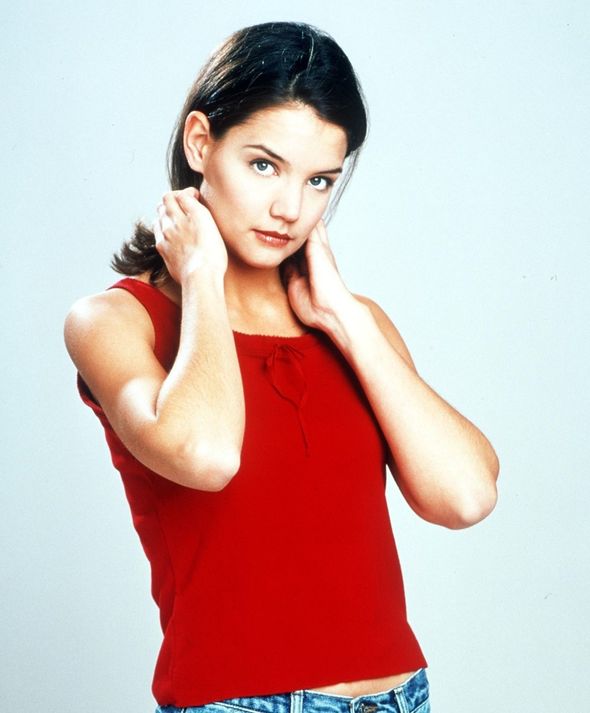 Dawson’s Creek came to an end back in 2003, much to the disappointment of fans.

However, the show is now sure to get a second life on Netflix as new viewers as well as existing fans watch the episodes.

Those beginning a re-watch of the teen drama might also want to skip ahead to some of their favourite episodes.

One in particular viewers love is when Joey and Pacey kiss for the very first time. 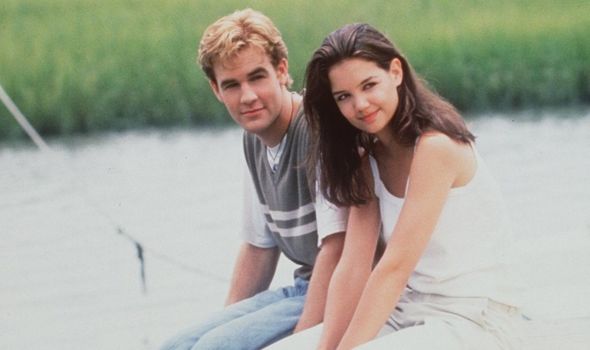 The iconic moment sealed the beginning of the much-loved characters relationship, which would go on to become a fan favourite.

The outing entitled Cinderella Story first aired on March 1, 2000 and saw Pacey and Joey confront their feelings for each other.

The highly-anticipated kiss came at the end of the episode when Pacey drove Joey home following her meeting with AJ (Robin Dunne). 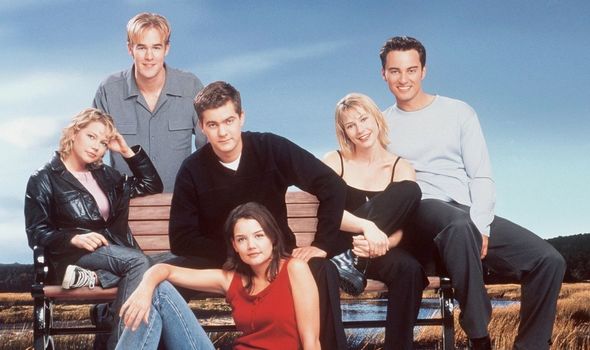 Pacey then pulled to the side of the road before giving an impassioned speech.

He pushed her to reveal what her feelings about him really were before kissing her.

The moment was so iconic it even spawned a memoir from writer Jeffrey Stepakoff who wrote Billion-Dollar Kiss: The Kiss That Saved Dawson’s Creek back in 2007.

In his book he gave some insight into when the idea was first pitched for their kiss.

He wrote: “What? I remember thinking. ‘You can’t do that. Joey is Dawson’s girl.

“‘Remember, they are soul mates, and that is the closest thing we have to a franchise around here.’

“But Greg [Berlanti, writer] was so impassioned, as was his usual state, that he jumped up, grabbed a cheerful colour marker from Tammy, and drew a triangle on one of the boards, writing Pacey at one point, Joey at another, and Dawson at another.

“And that’s when it hit me. Of course! A love triangle. Heresy is exactly what the show needed.

“Not only did we have a story, we had a story engine, a dramatic problem that would create many other stories.”

Dawson’s Creek is available to stream on Netflix now. Kevin Hart Snaps as His Newest Stand-up 'Zero F**** Given' Continues to Earn Criticism From Some Viewers: 'I Don't Give a F*ck!'
We and our partners use cookies on this site to improve our service, perform analytics, personalize advertising, measure advertising performance, and remember website preferences.Ok