DOCTOR Who has revived Eric Roberts' The Master after 24 years off screen in a sinister new trailer.

The actor played The Doctor's villainous foe in the 1996 TV movie, but is set for a big return in a series of audio plays by Big Finish. 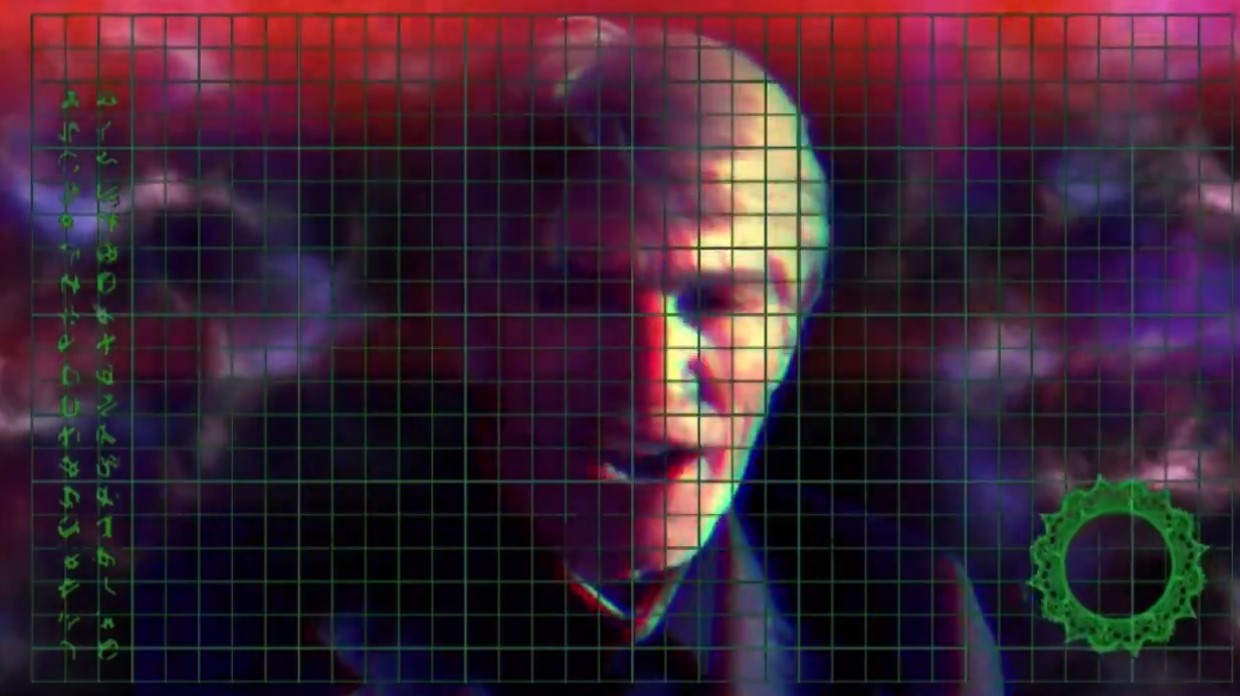 In the trailer for new audio drama Master!, Eric Roberts' The Master appears to be still trapped within the Eye of Harmony, where he was locked away at the end of the TV movie.

He says: "Do you hear me? does anybody hear me? Yes. I sense you do.

"At last, where are you? Earth? One of my favourites. Such an accommodating planet. And you humans can be so helpful, so compliant. I hear transmissions.

"A billion chatting voices – what are they saying? It's Halloween. I remember. A time when your species embraces its fear. When dark spirits abound and children learn to revel in the things that scare them. 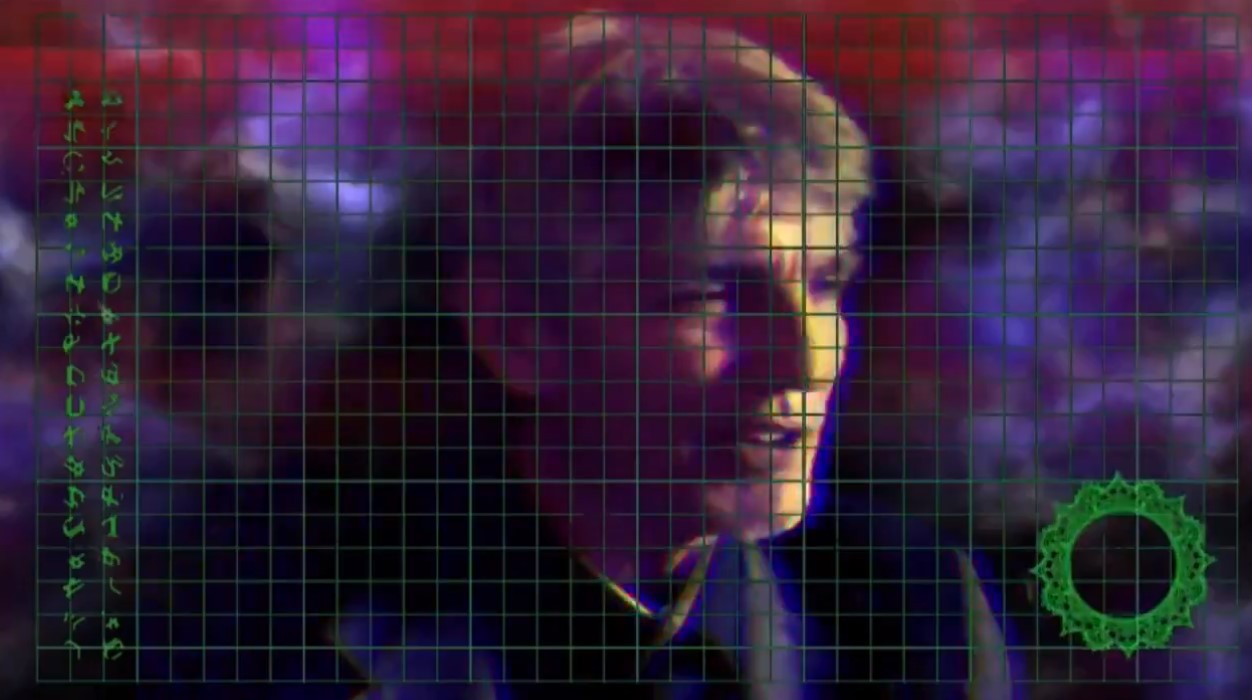 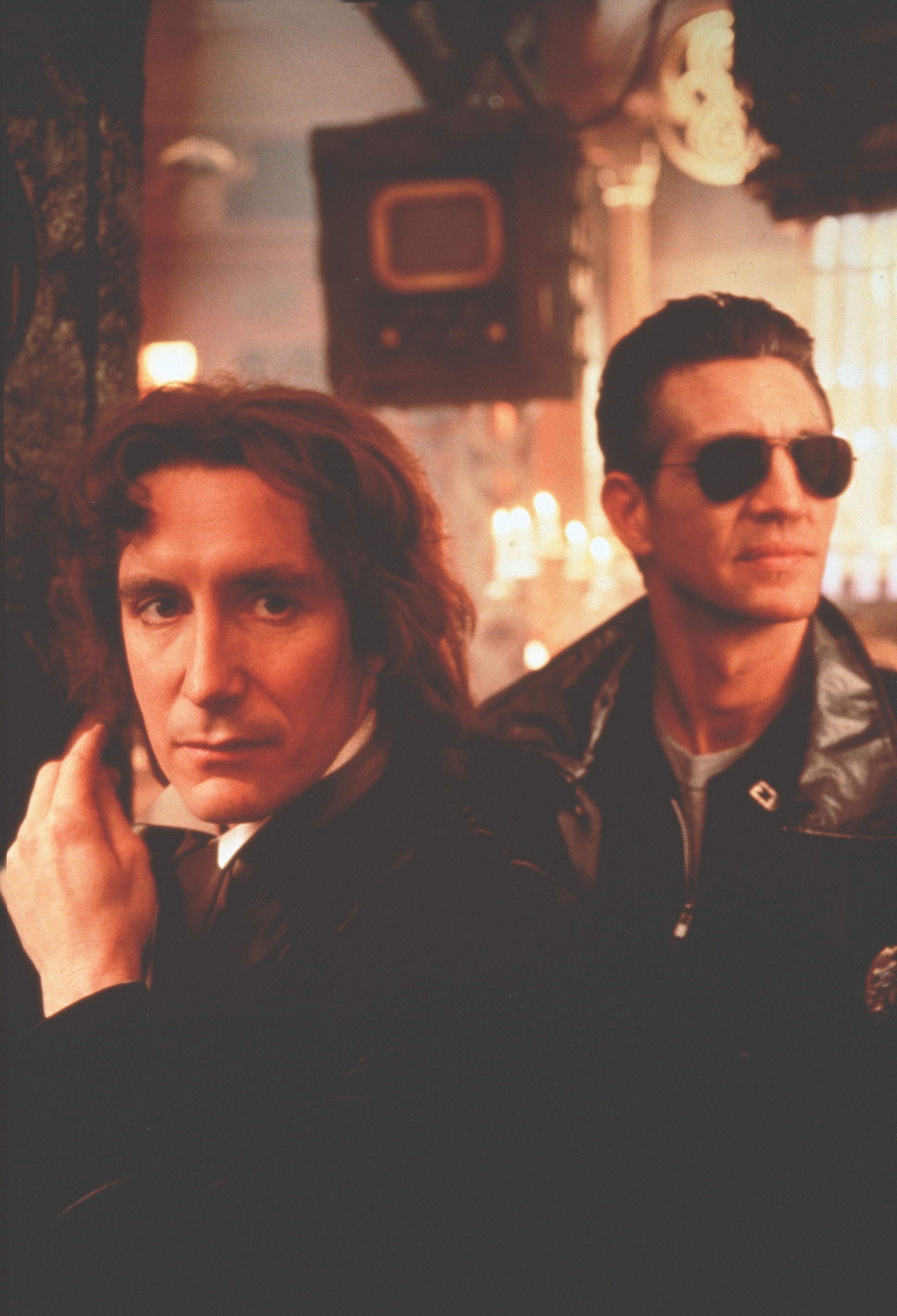 "If only I had my freedom. I wish I could join in. Ahh, eternity. That's how long I've waited. But one day soon I will be free. I will. Be. Free."

Master! will be released in March 2021 and follows the Doctor Who villain as he escapes and causes destruction across the galaxy.

The synopsis reads: "Abandoned in the Vortex, the Master’s lost incarnation is about to be thrown a lifeline.

"Earth rebuilds in the aftermath of invasion, and power rests with those who innovate. Genius Lila Kreeg makes a deal with the devil to see her dreams fulfilled. 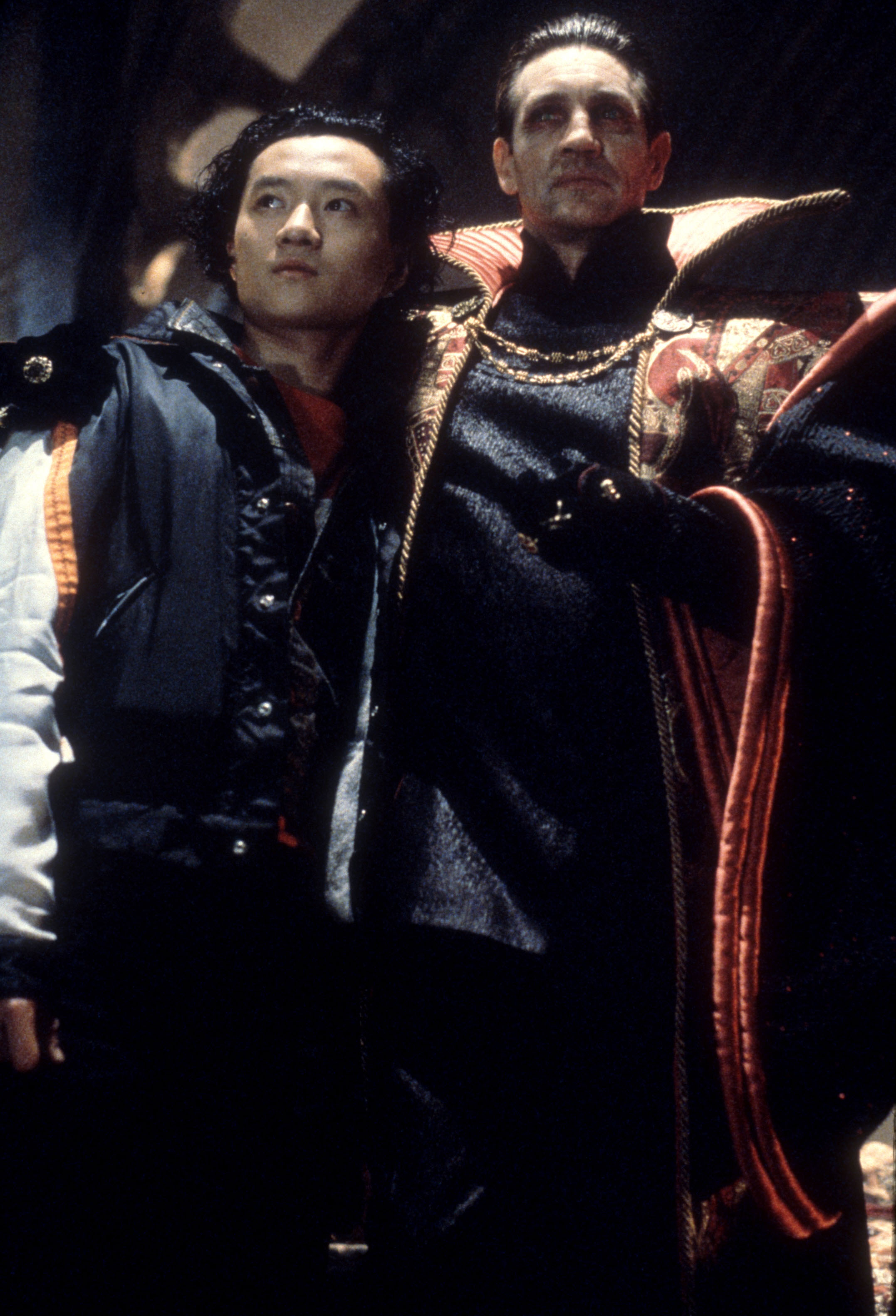 "As the Master returns, there are those – like Vienna Salvatori – who wish to hunt him, and those upon whom he wishes vengeance himself…"

Eric will also team up with past The Master incarnations for audio-drama Masterful, which will be released in January next year.

He will star alongside John Simm, Michelle Gomez and Derek Jacobi.