Does Jack Harlow have his own official day?

WITH a growing history of chart-topping songs and professional endeavors, Kentucky-born rapper Jack Harlow is placing himself among the finest of today's rappers.

Harlow teamed up with Yum! Brands, the parent company of KFC, to give $250,000 to the American Red Cross to aid with disaster recovery operations in Kentucky. 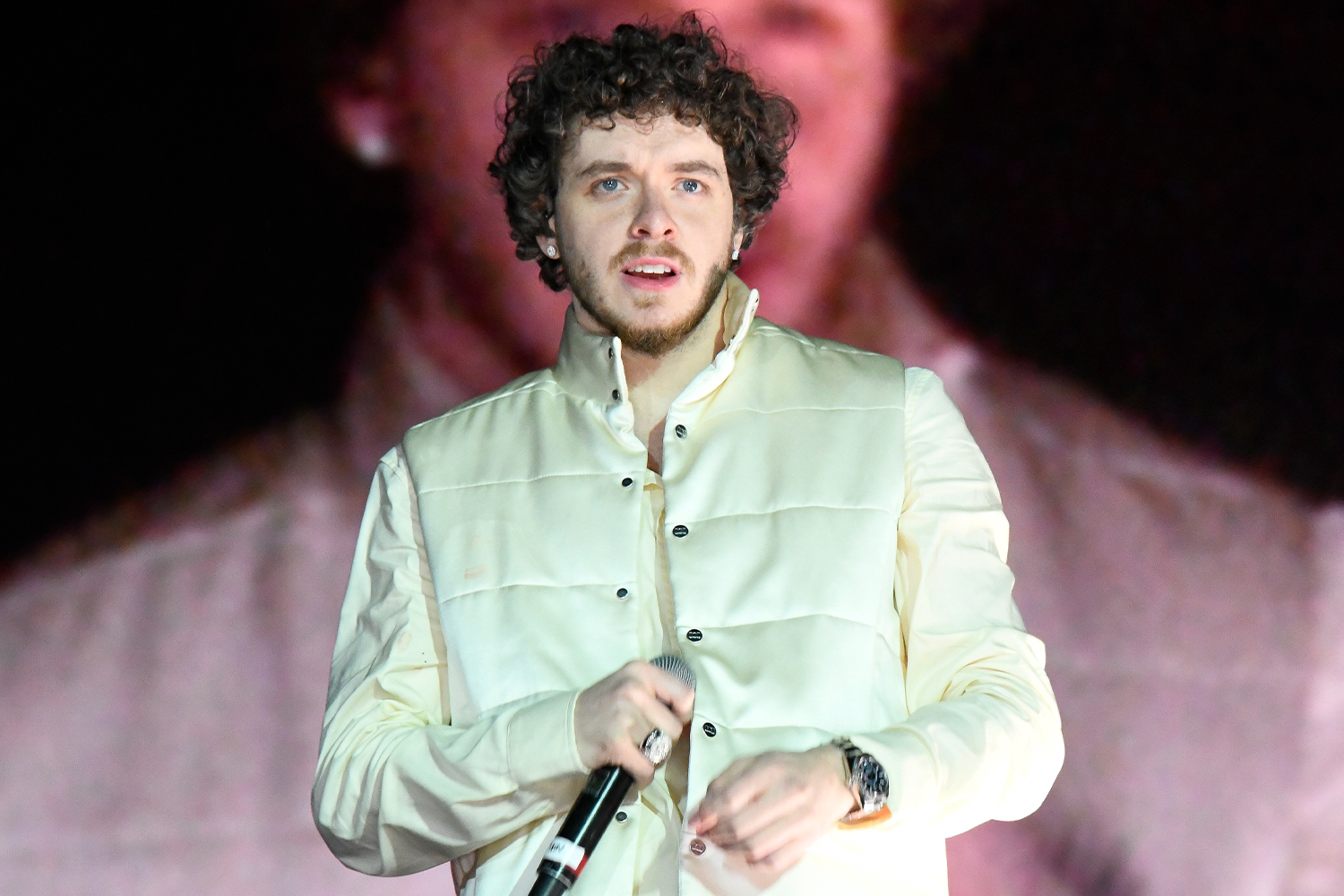 Does Jack Harlow have his own official day?

In Louisville, Kentucky, December 18 has been designated as Jack Harlow Day.

The WHATS POPPIN singer announced the news on Instagram, with a photo of a framed letter from Louisville Mayor Greg Fischer acknowledging the rapper's accomplishments and declaring Jack Harlow Day.

The letter reads: “The City of Louisville honors Jack Harlow for answering, once and for all, that what’s poppin’ is Louisville when it comes to talent that makes it bigger than big, but doesn’t forget the ‘home’ in hometown or homegrown.

“The rapper’s way with words and beats has earned him untold fans, chart-topping releases and an ability to give back in meaningful ways, and he does.

Frankie Bridge wows in a pink bikini on Caribbean holiday

“Our city is excited and proud to observe December 18, 2021, as Jack Harlow Day in Louisville,” the letter concludes.

Why was Jack Harlow awarded his own day?

In the letter that Harlow posted to Instagram, the mayor of Louisville thanks him for bringing positive attention to Louisville and for never forgetting where he comes from.

He did so in order to bring attention to and give back to his community.

“Growing up in Louisville, all I ever fantasized about was shining a light on the city,” wrote the rapper in his Instagram caption. “I would hear my favorite rappers talk about where they were from in songs and I felt this urge to let the world know about us too.

“I’ve been blessed enough to build a platform during this journey & it’s become clear to me that giving back to the town that raised me is now one of my responsibilities.

“I made donations to 5 local organizations, and now my goal is to introduce them to all of you,” he added. “I hope they will resonate with you the way they did for me.” 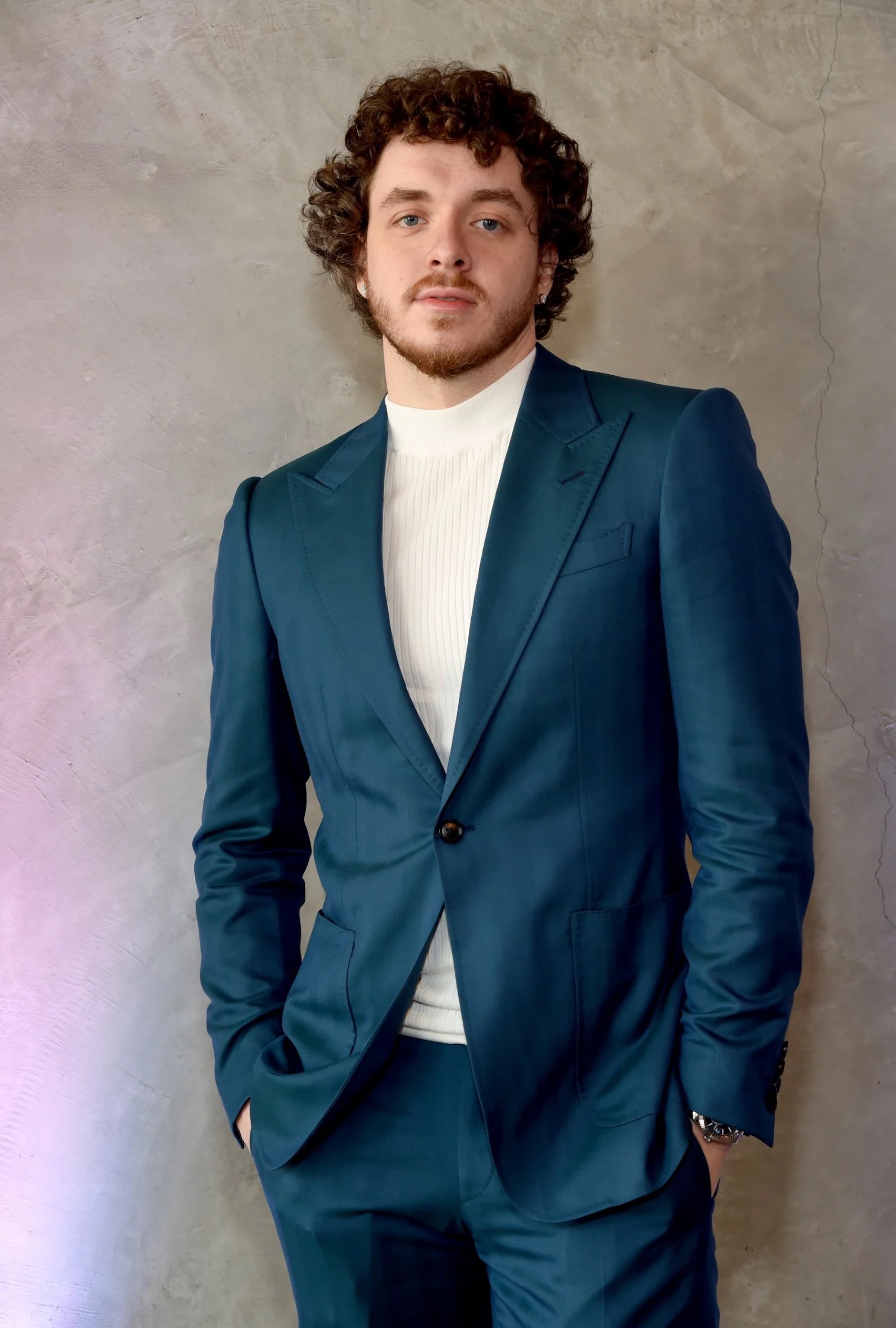 What is Jack Harlow’s net worth?

The rapper is reported to have a net worth of $4million.

On December 11, 2020, he published his debut album, Thats What They All Say, which was just declared platinum and generated three charting hits.

Jack has worked with prominent artists like Lil Wayne, Tory Lanez, and Chris Brown during his career.

He featured on Lil Nas X's "Industry Baby" in 2021. The song charted at number one on Billboard's Hot 100, making it Harlow's highest-charting single to date.