DANCING on Ice stand-in Matt Richardson says he was about to quit showbiz — after relying on the reddies earned by supermodel girlfriend Sam Rollinson.

Struggling comic and presenter Matt, 29, says getting the call-up from the ITV show as a replacement after Rufus Hound caught Covid may have saved his career. 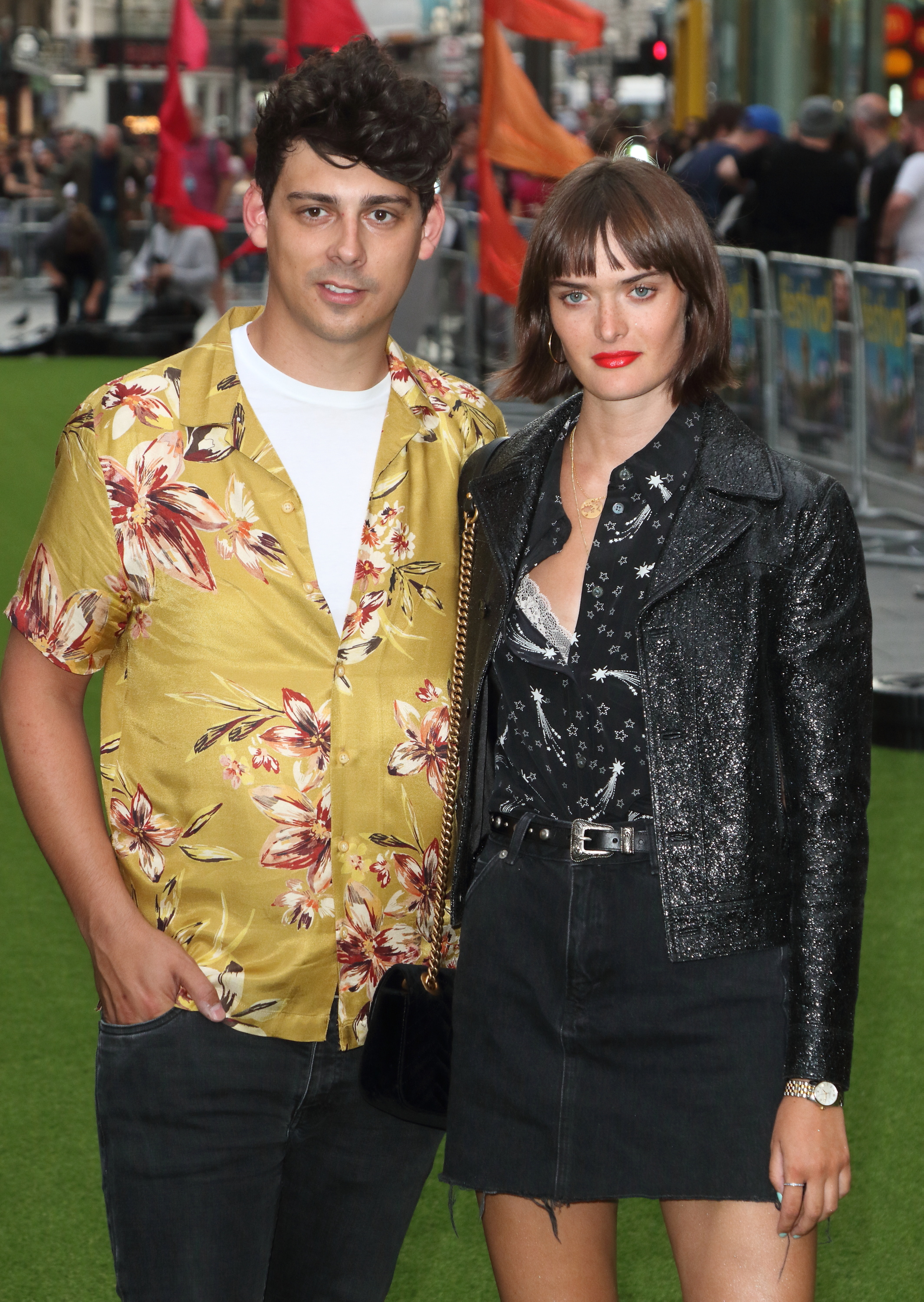 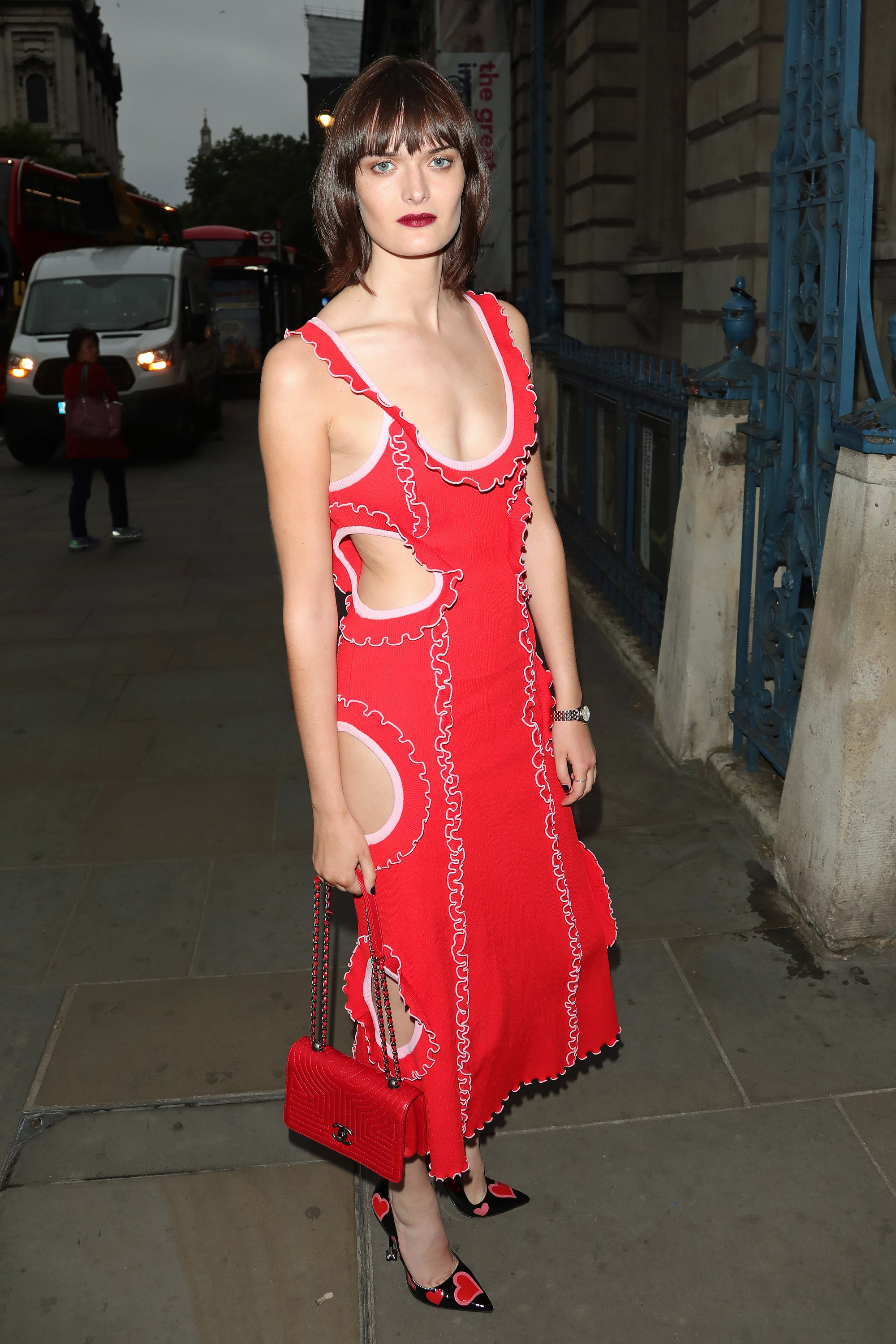 He might be lucky in love but admitted: “I am currently skint because I’ve not worked for a year.

"Dancing on Ice has been a career saver. 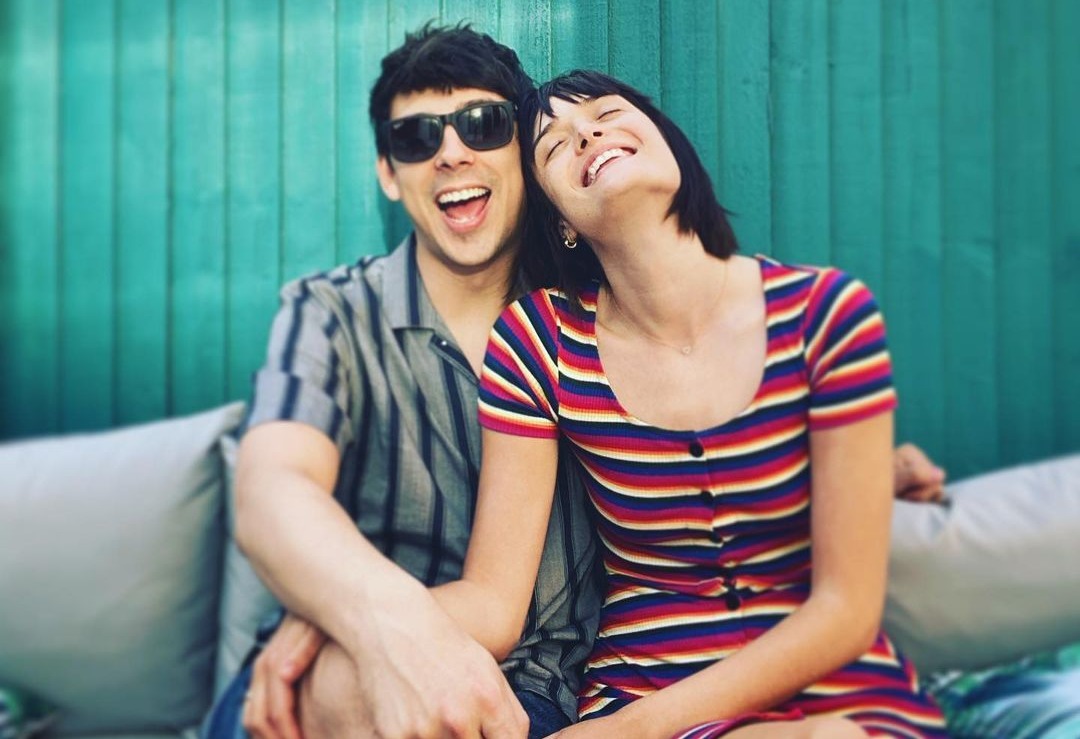 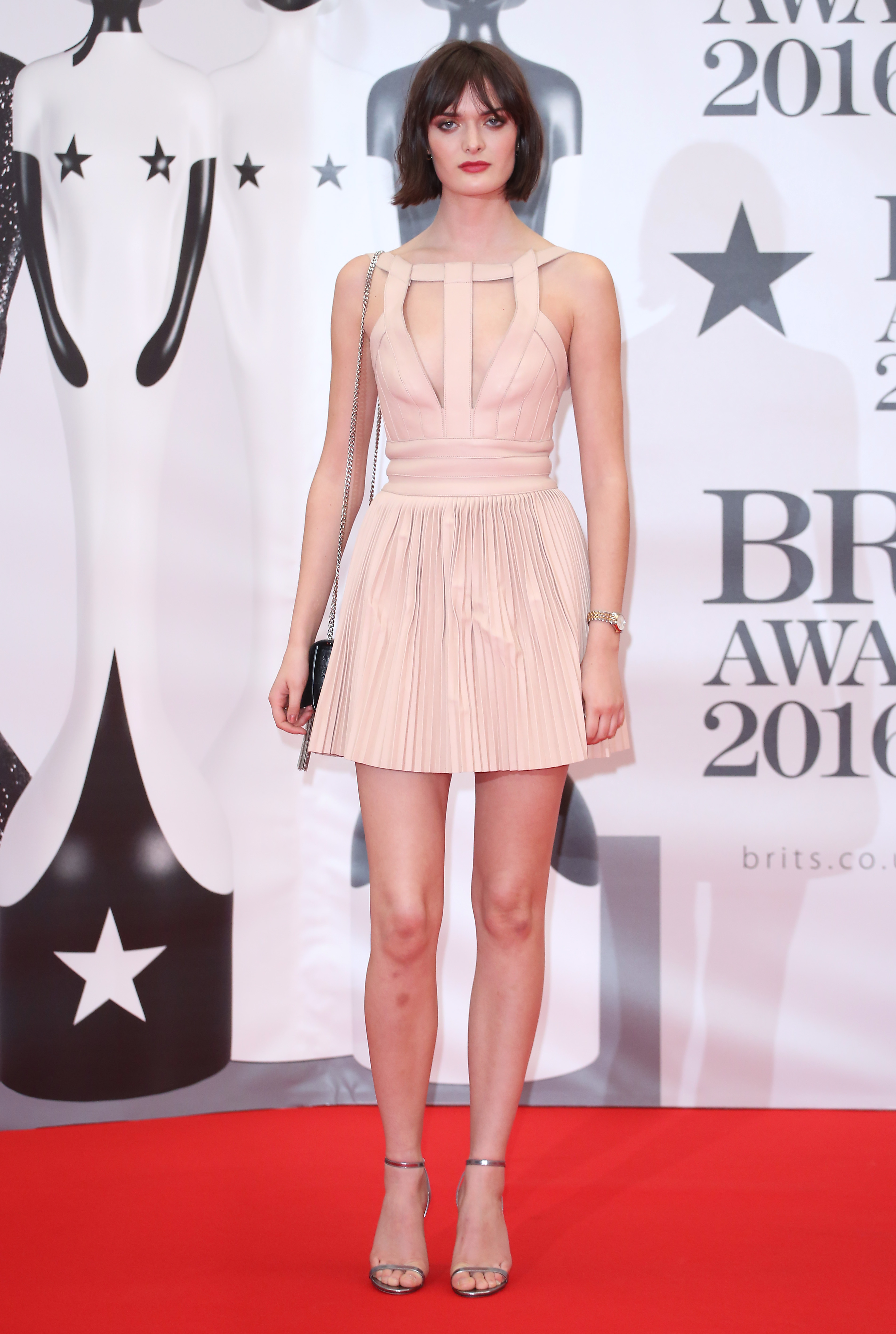 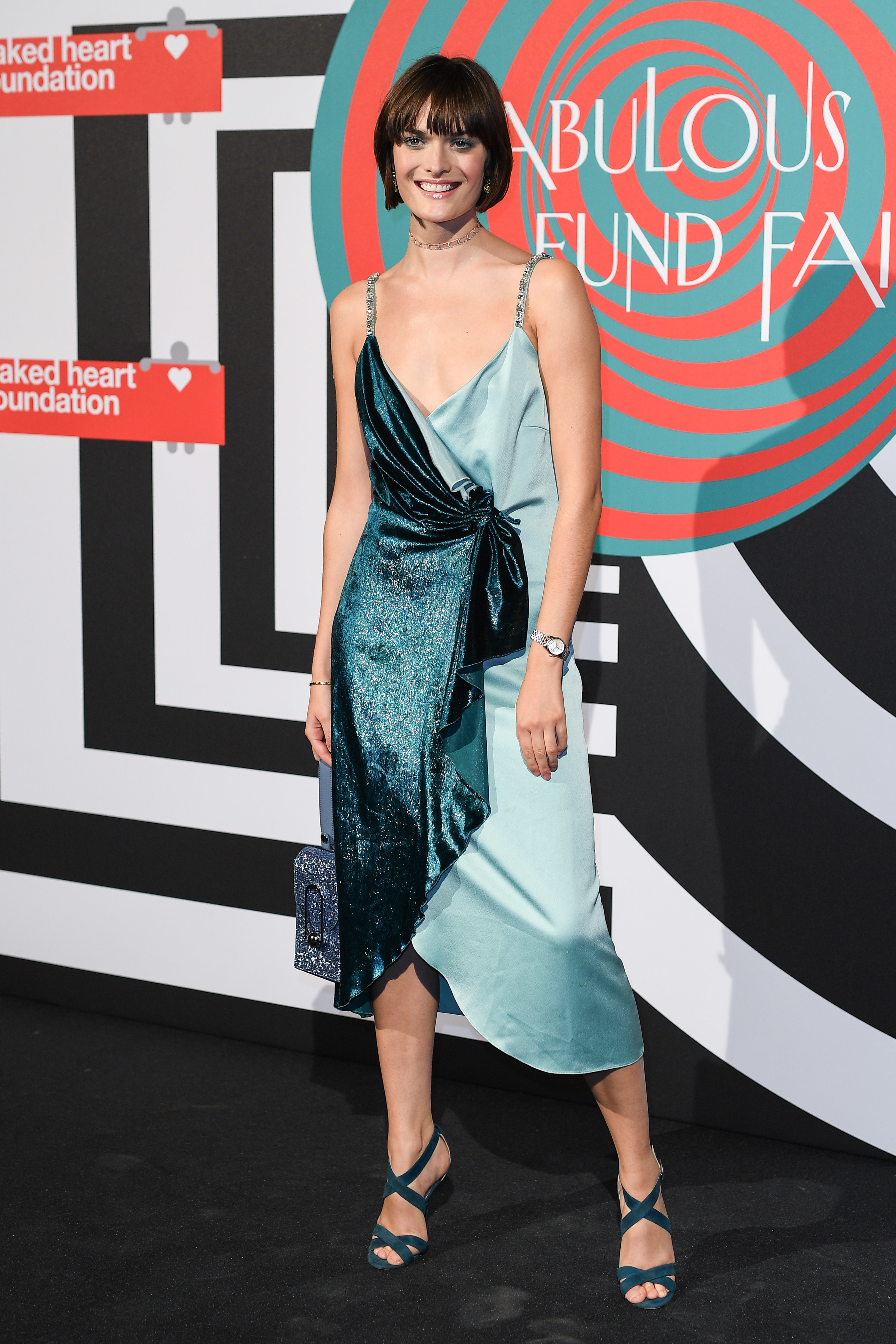 He said: “As if I’m subtle about having a girlfriend who is a supermodel. When I’ve had a few drinks in the pub, I go, ‘Look, that’s her in that advert!’ It’s brilliant.

"She is super successful, which I’m grateful for because she’s been supporting both of us for the last 12 months.” 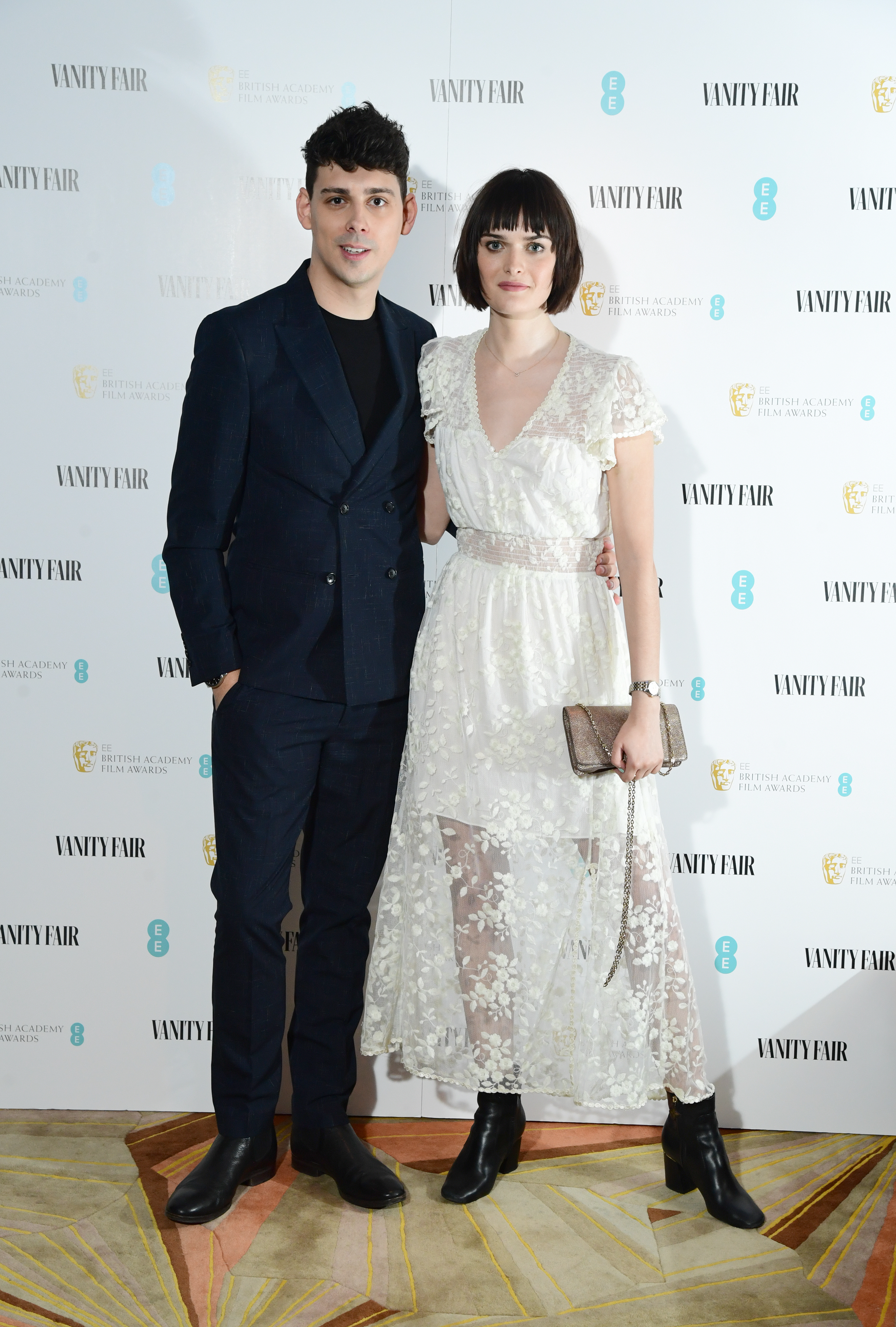