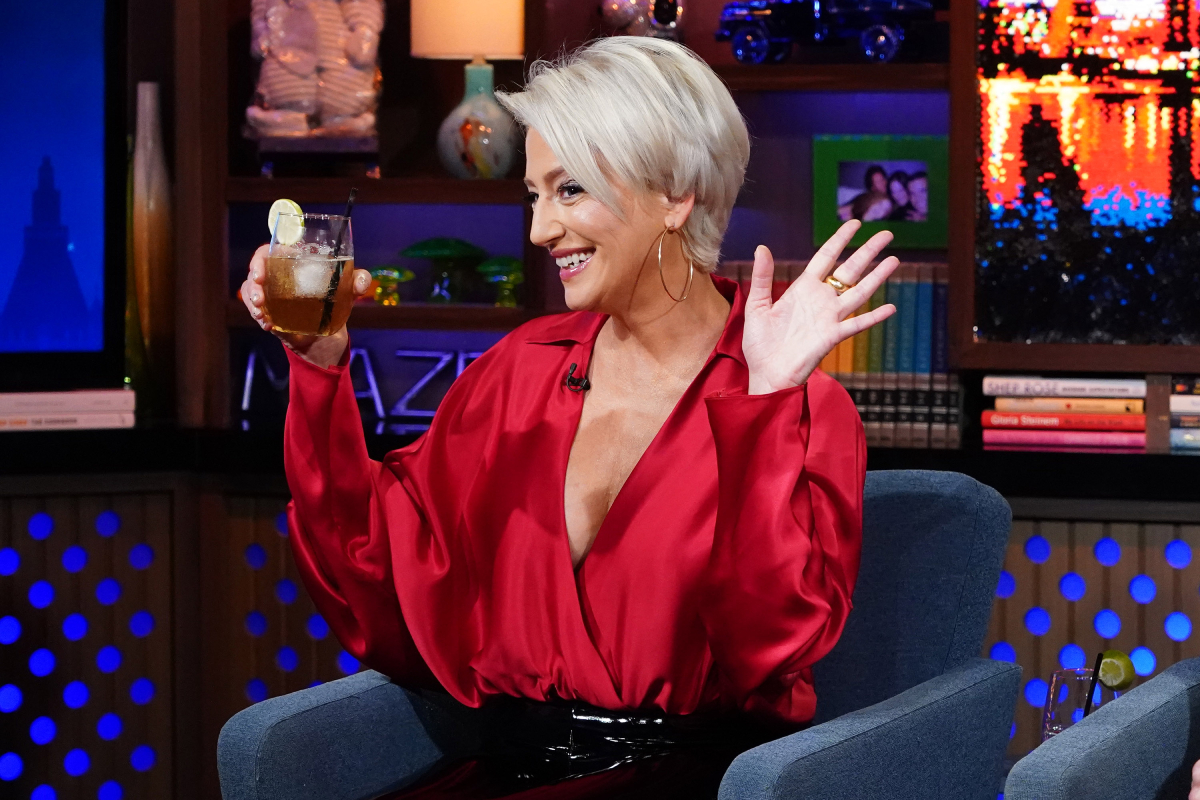 Dorinda Medley did not get an invite from Bravo to return for season 13 of Real Housewives of New York. Which meant she didn’t get to have her “resurrection season.” After starring on RHONY for six seasons, Dorinda left the reality series for a reason that was never made public.

The “Make It Nice” queen was disappointed she didn’t get a second chance. But her “pause” from the franchise did inspire her to create her Bluestone Manor Bourbon.

Dorinda’s Berkshire mansion — Bluestone Manor — is an 11,000-square foot estate that sits on 18 peaceful acres in Massachusetts. The villa features four bedrooms and six bathrooms, plus an expansive kitchen, a fish room, and a living room with a pool table.

She told Showbiz Cheat Sheet that her home has a rich history, dating back to the early 20th century. 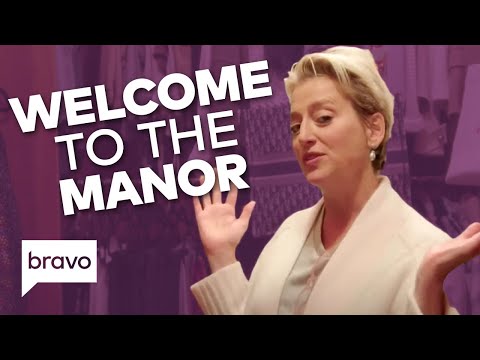 “Bluestone Manor was built in 1902 during the colorful Gilded Age. From the intricate dark wood details, vibrant walls, and thoughtful floor plan, Bluestone Manor feels spacious yet cozy, and reminiscent of days gone by. It was once a speakeasy and I imagine long nights filled with laughter, glamour and secrets,” Dorinda revealed.

The Bravolebrity told us that “Housewives are always being presented with opportunities.”

After getting let go from Real Housewives of New York — which Dorinda described as being put on “pause” — she says she thought about what she was taking away from the platform. 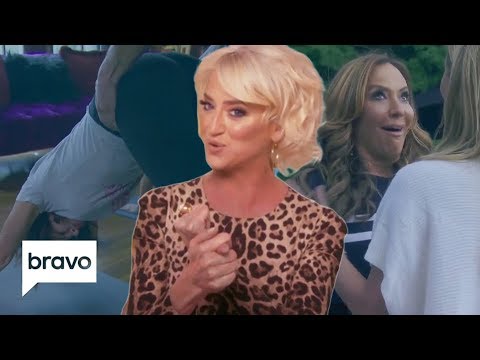 Dorinda explained that she has always been “very careful” about her branding. When she thought about what she wanted to do post-RHONY, she found inspiration from her late husband, Richard, and her home.

Dorinda Medley’s Bluestone Manor Bourbon was not ‘slapped together’

Dorinda says that she took her time creating her bourbon and the bottle it’s packaged in. She made it clear that it was not something that was “slapped together.”

She explained that she loves things that “gather people,” and that’s what her bourbon does.

“Bluestone Manor Bourbon has a carefully selected mash bill of corn, winter wheat and malted barley that results in a flavorful, well-rounded bourbon with the wheat lending additional softness in character and approachability,” the description reads.

“After being aged for a minimum of five years, our expert blender hand selects each barrel, creating a perfectly balanced blend.”

So, what does Dorinda’s Bluestone Manor Bourbon taste like? She explained that it “has notes of creme brulee and vanilla as well as aromas of caramel, butterscotch and oak. It is warm and lingering. With a finish that is sweet and buttery, with a little bit of spice.” Dorinda says she prefers her Blue Stone Manor Bourbon neat, garnished with a slice of orange.

“Bluestone Manor is a special place I call home. I wanted to bring this feeling to life in a Bourbon. Anyone can enjoy a glass of my bourbon and find themselves being transported to the Manor,” Dorinda said.

Dorinda Medley’s Bluestone Bourbon will be in stores next year

Dorinda’s bourbon is now available to order on the Bluestone Manor website. It will be available nationwide in stores in 2022. She says when customers order a bottle, she wanted them “to feel as if they had a piece of Bluestone Manor.”

“This bottle is very specifically designed. I wanted something that was beautiful. That was reflective of the rich history, and I know we’ve accomplished this,” Dorinda said.

“Every detail is carefully planned out, from the decanter-like bottle, to the peacock on the label – which is representative of the peacock that is in my blue room at Bluestone Manor.  We have also tied an antique style key to each bottle, which people can collect – there are three different keys to the manor on the bottle and we hope they will become collector’s items.”

Dorinda also says that they are very aware of the supply chain issues happening. But they took precautionary steps to ensure that will not affect anyone getting their bottle of Bluestone Manor Bourbon.