The rapper and producer, 53, has bought the £3.5 million Mediterranean-style estate in the posh area of Calabasas – which counts the Kardashians as local residents. 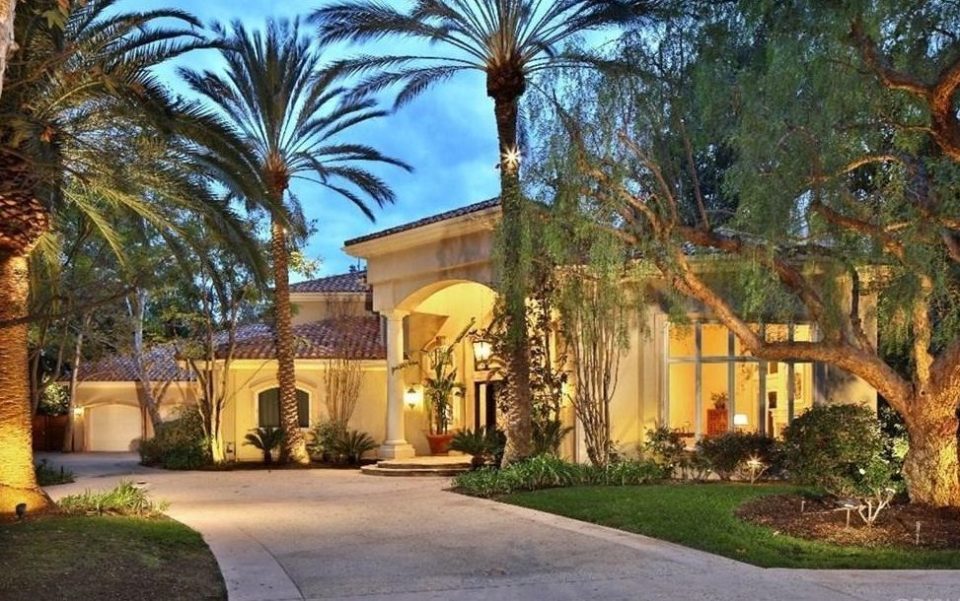 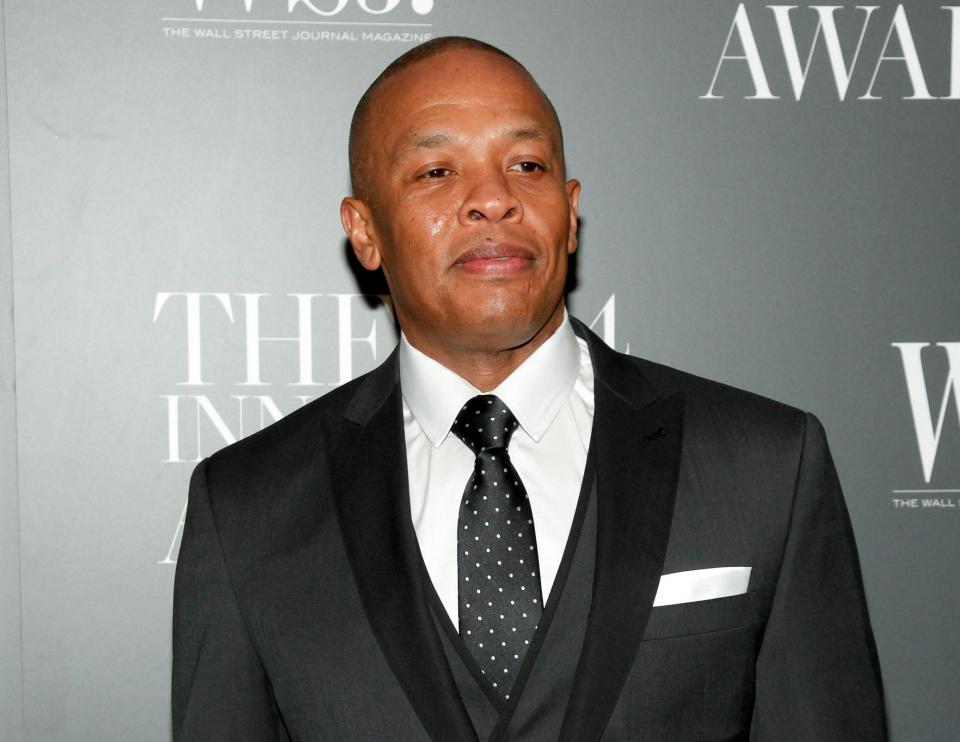 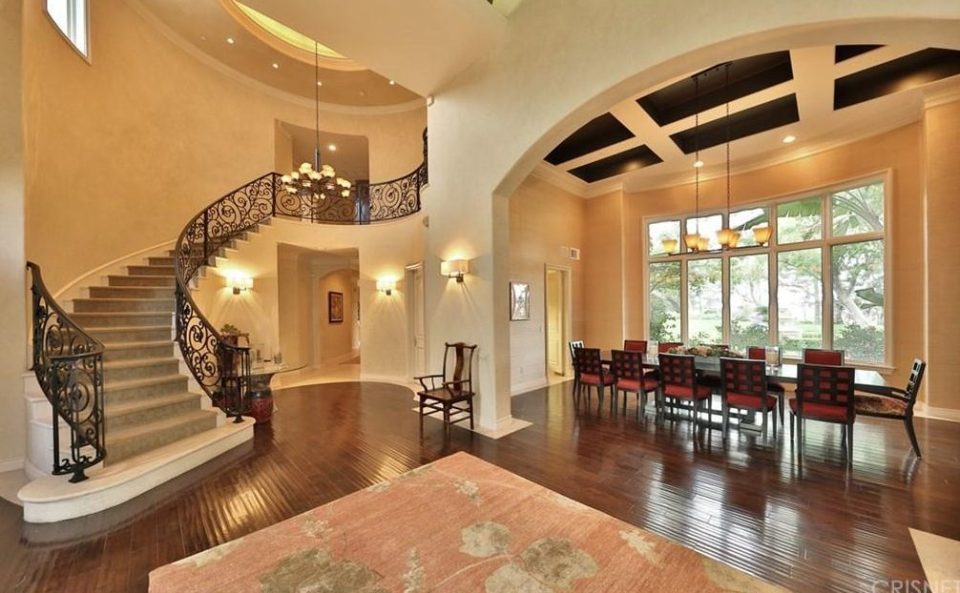 The 9,500 square foot home also has six bedroomS and five bathrooms, as well as a games room and office.

Outside in the three-quarter acre gardens, there's a swimming pool and spa, a fire pit and a barbecue.

The property also has unobstructed mountain views, and a tennis and sports court.

The estate has been up for sale since January for $5.25 million, but Dre managed to get the property for a cool $4.5 million. 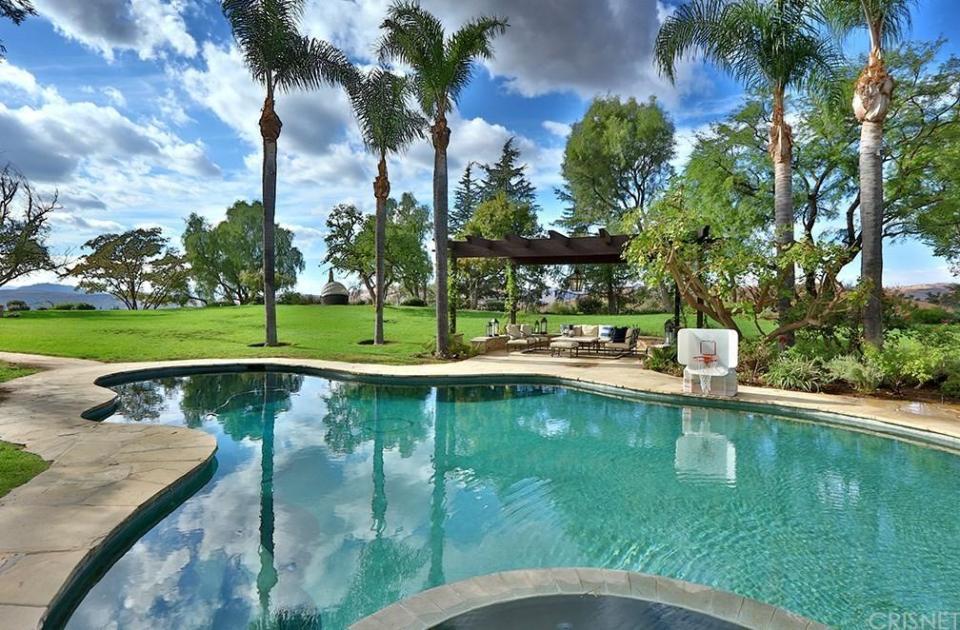 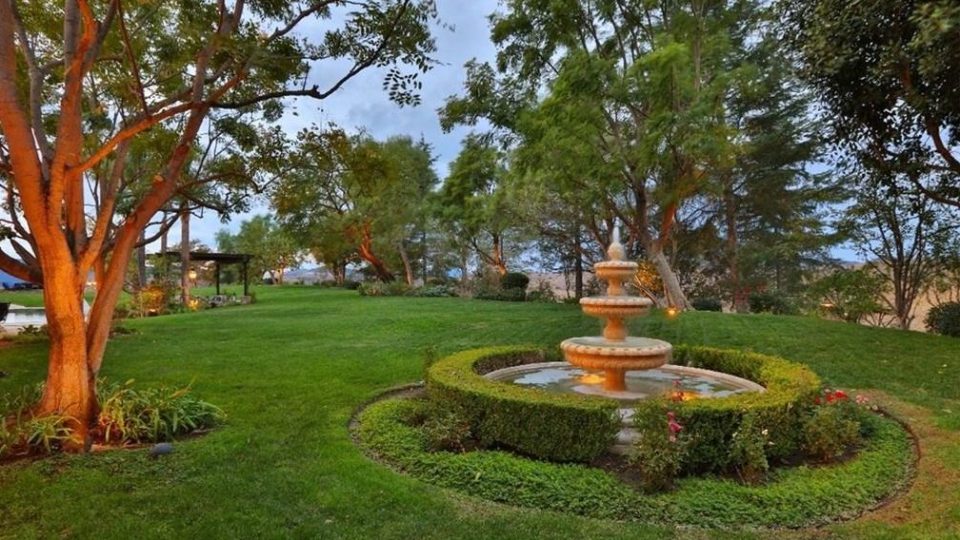 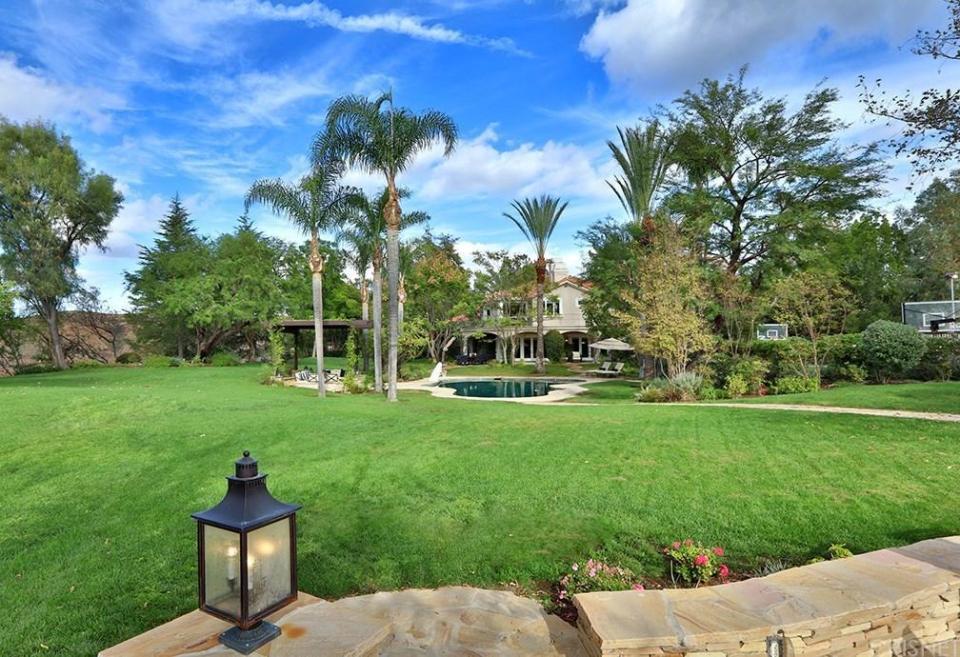 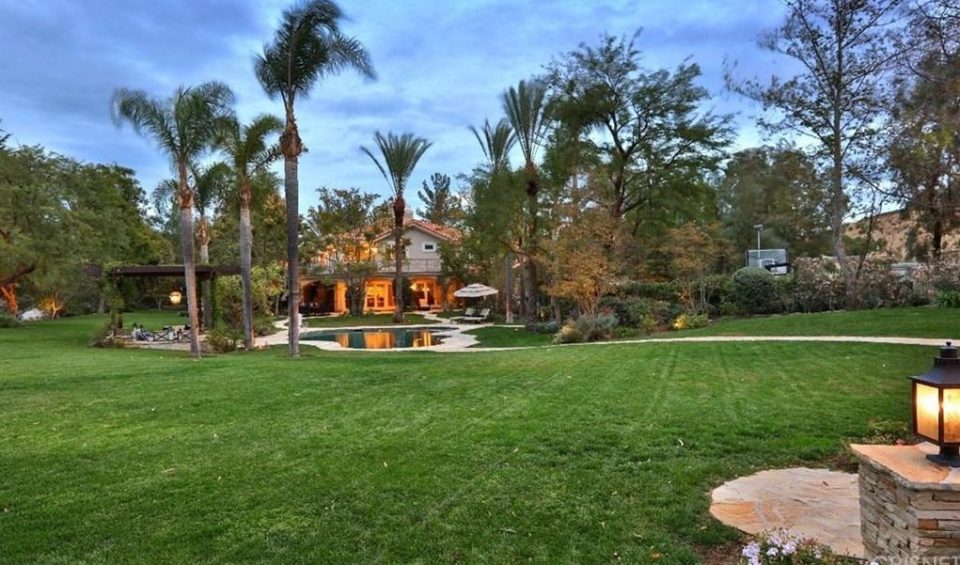 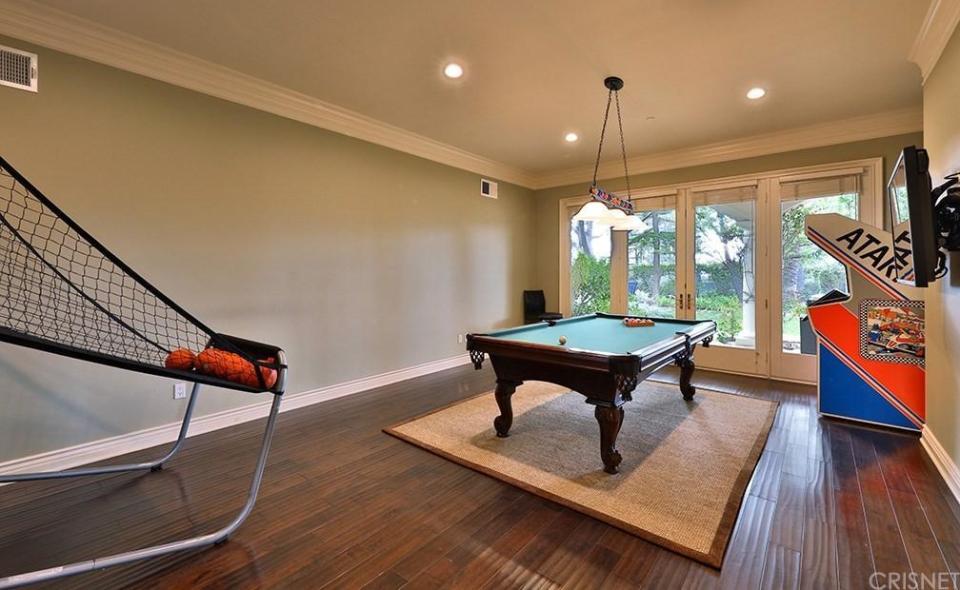 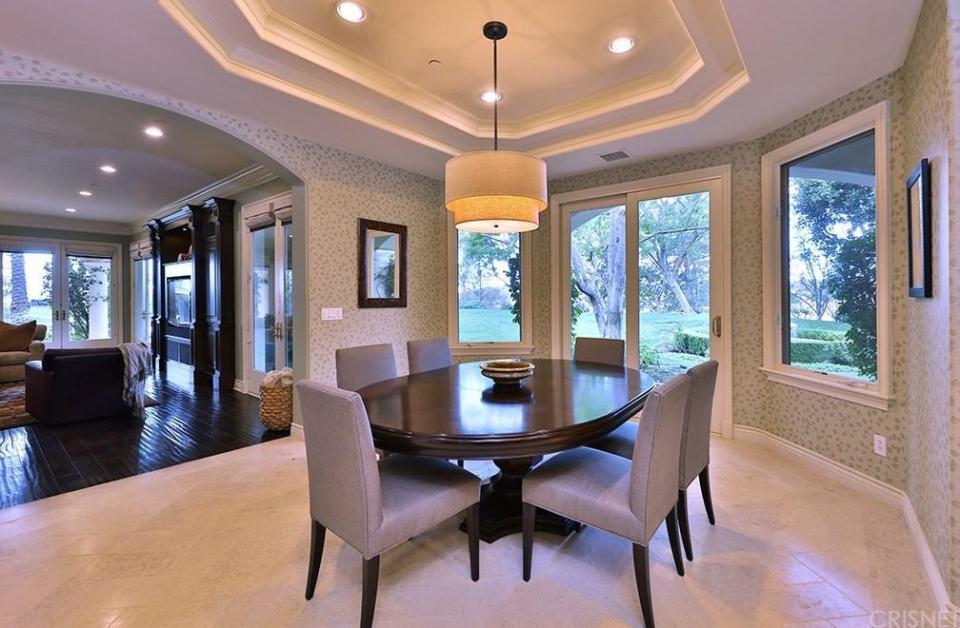 This new extravagant purchase won't make much of a dent to his bank balance though.

Dre, whose real name is Andre Romelle Young, has an estimated fortune of £532 million.

Over the years he has worked with numerous superstars including Snoop Dogg, Eminem and 50 Cent, among others.

The dad-of-seven owns a number of properties in Los Angeles which includes a massive Brentwood compound that he purchased four years ago from Tom Brady and his supermodel wife Gisele for £29 million. 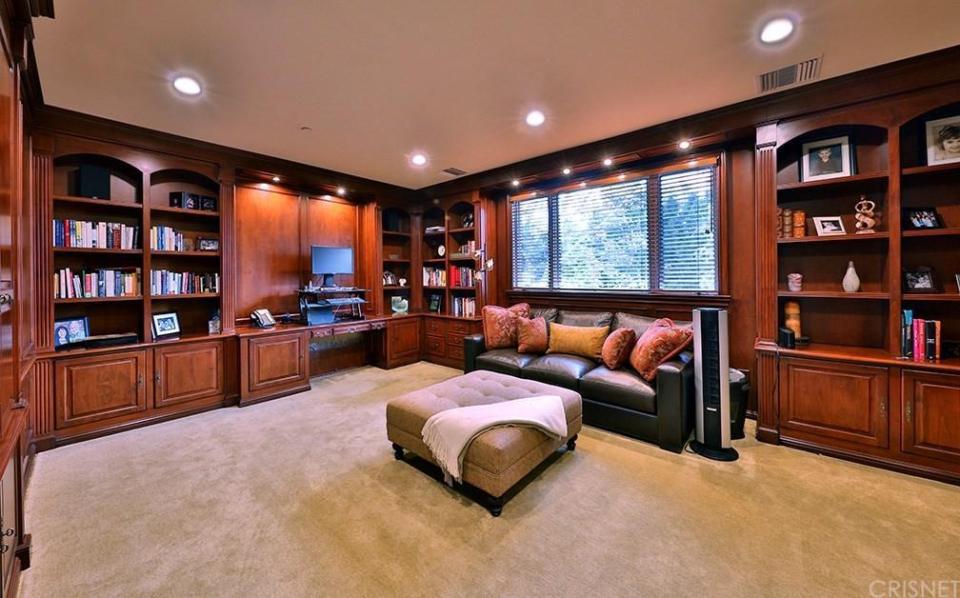 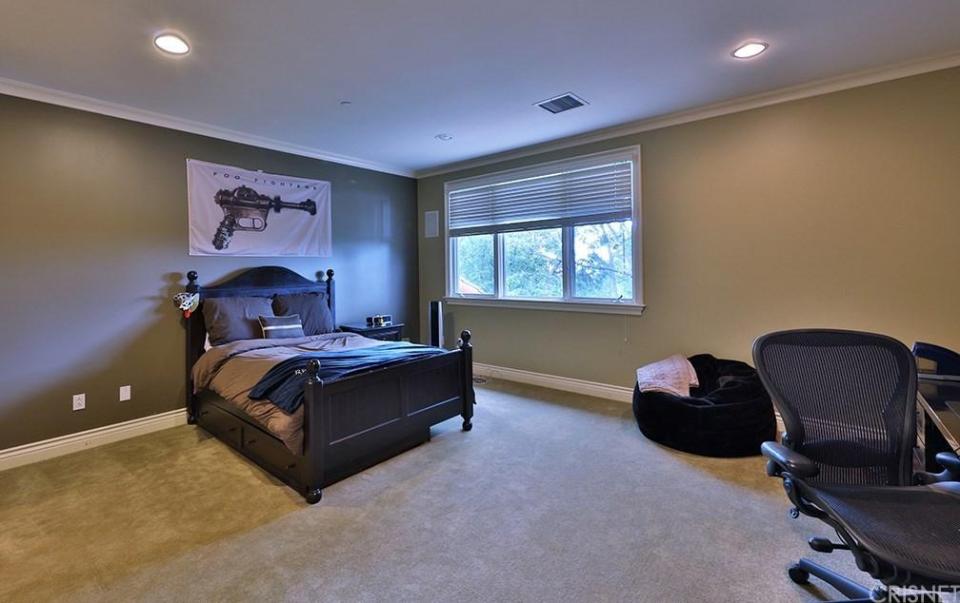 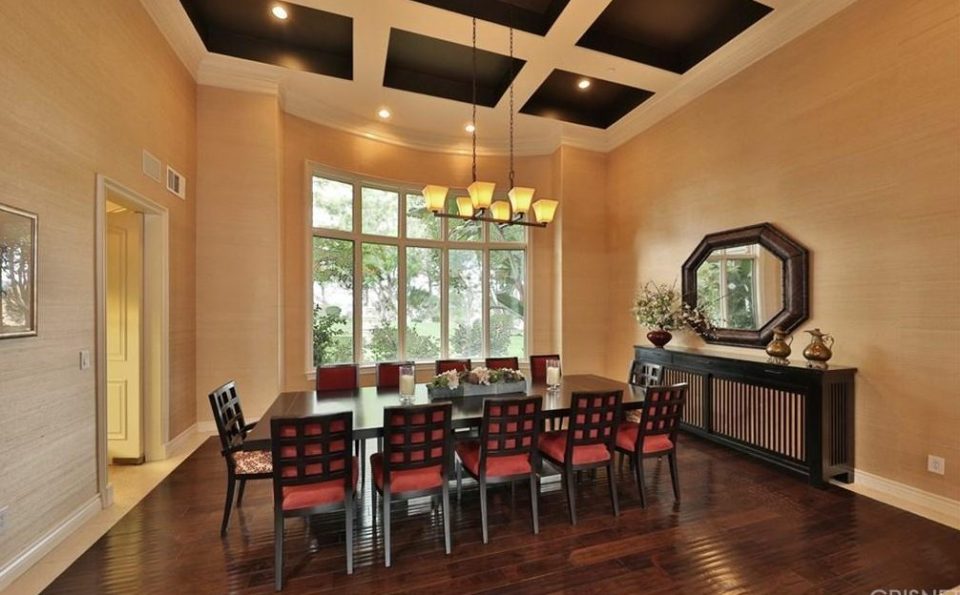 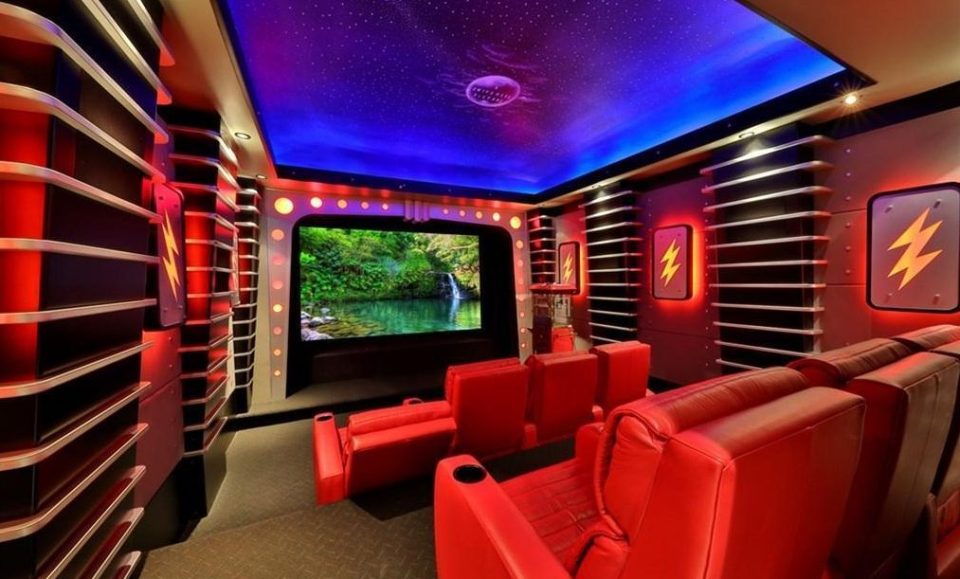 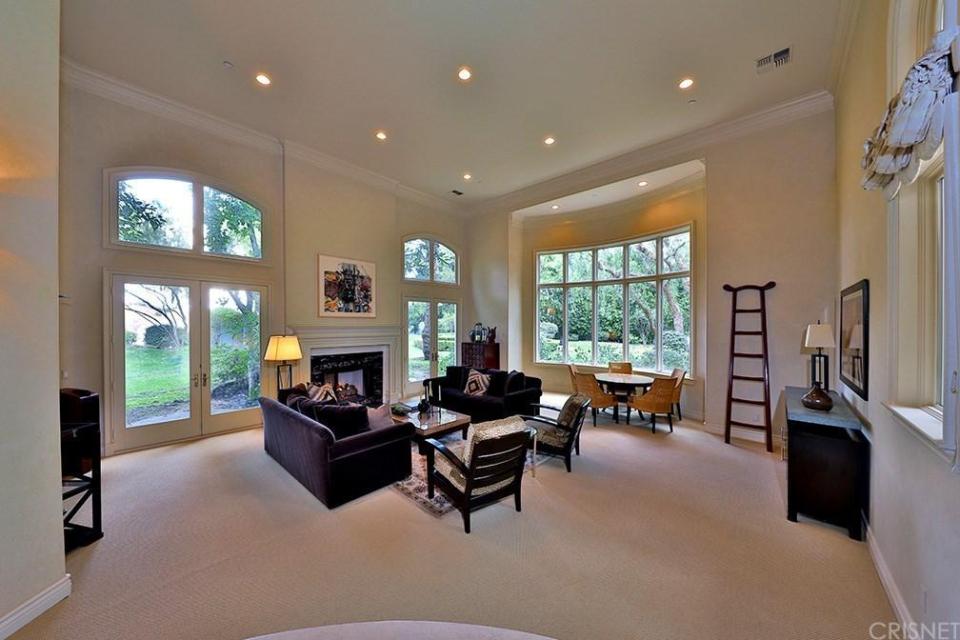 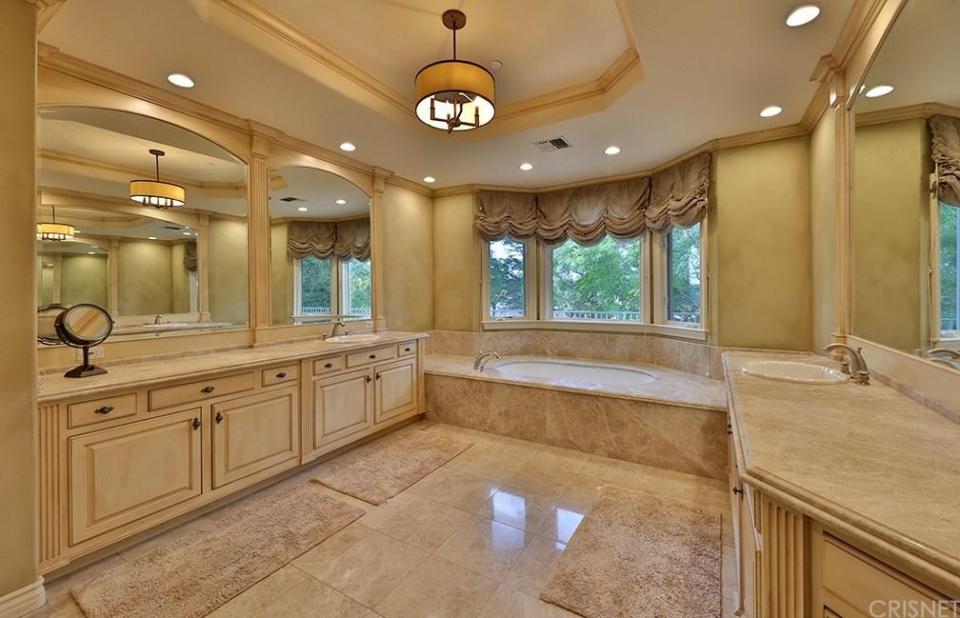 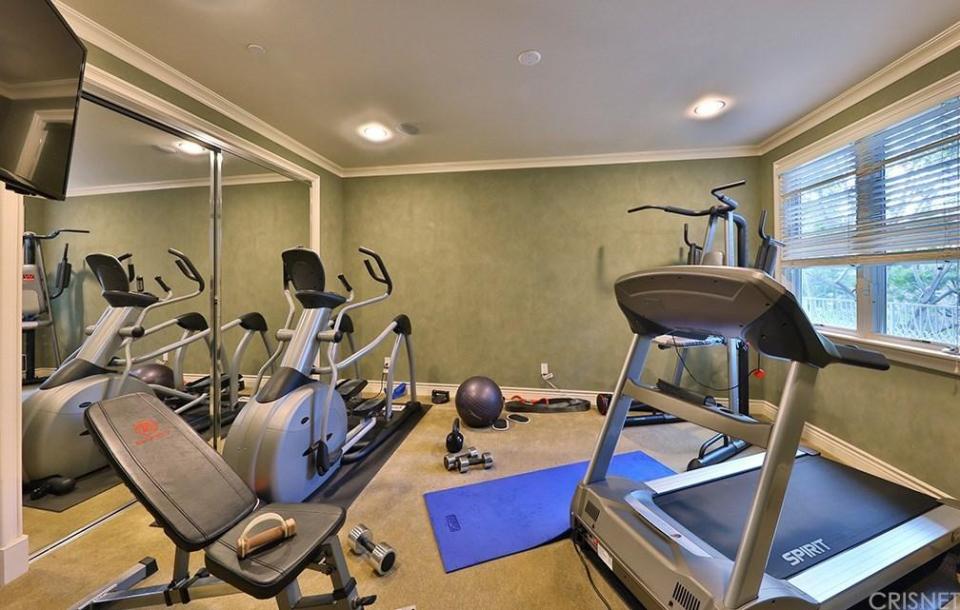 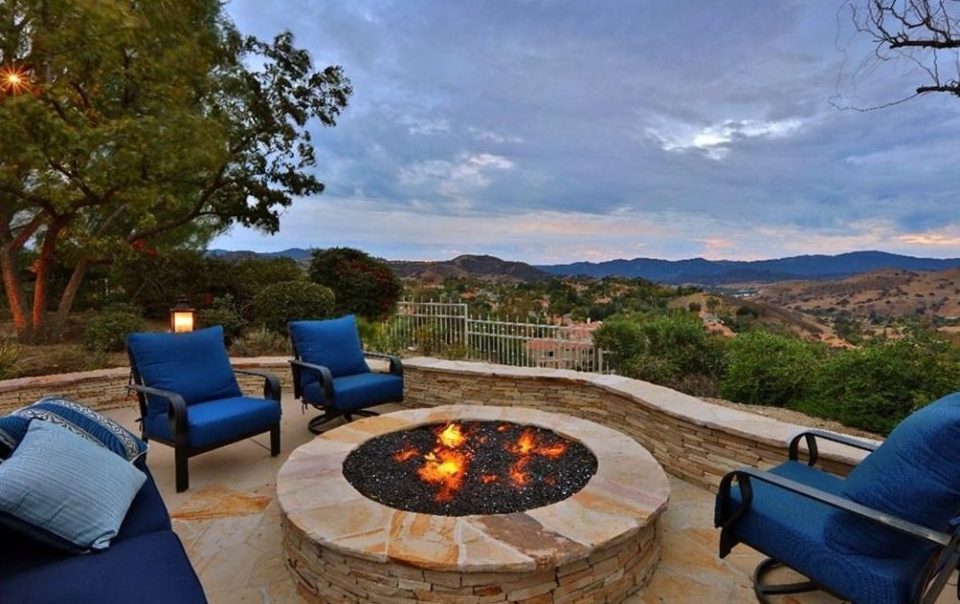 His rising wealth has been helped by a nine-figure windfall from Apple's $3 billion buyout of his Beats in 2014.

According to Forbes, he  is also in line to receive Apple stock worth well over $100 million this summer.