The former EastEnders star was forced to go under the knife after admitting her cheekbone was “rotting” away after years of drug abuse and botched operations. 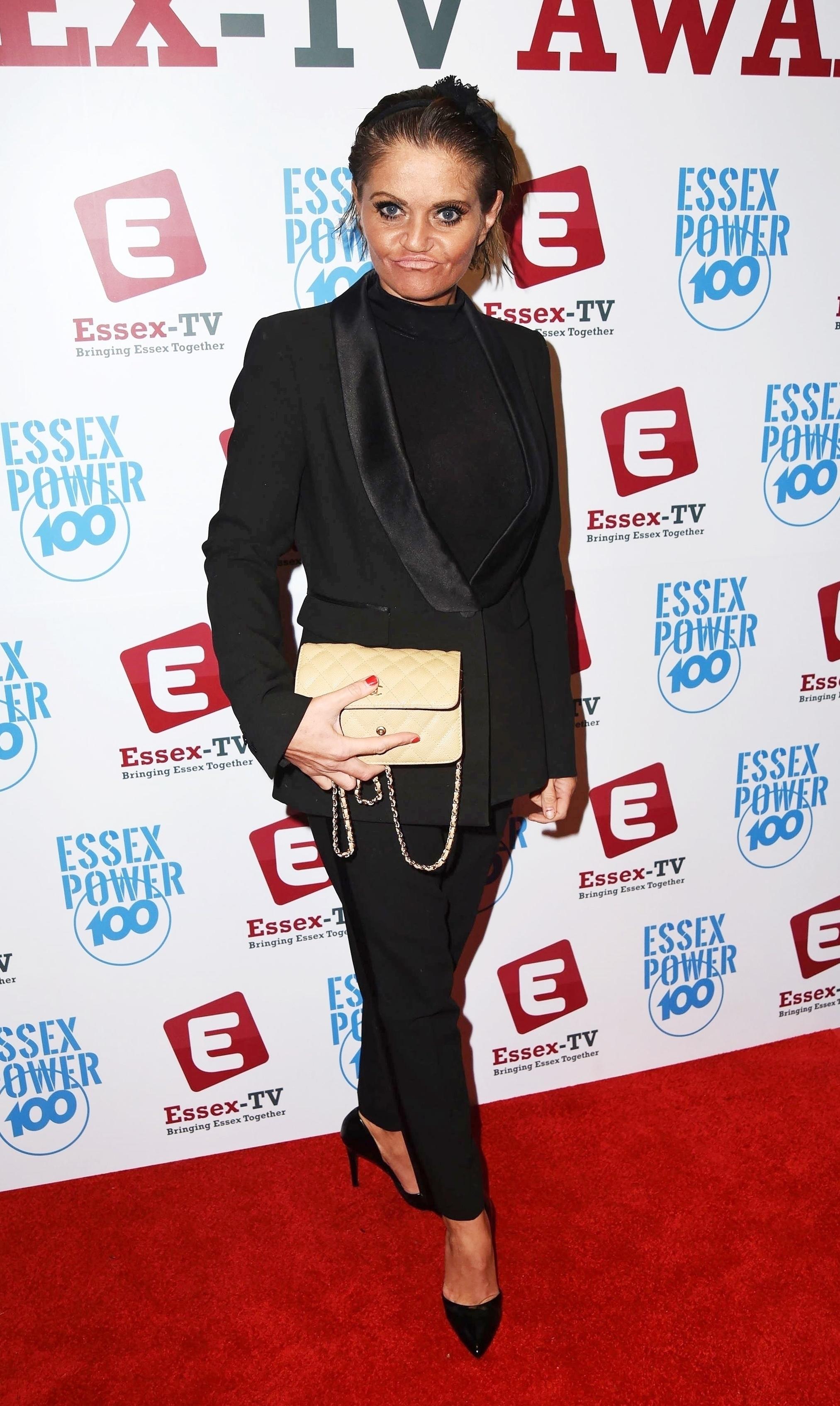 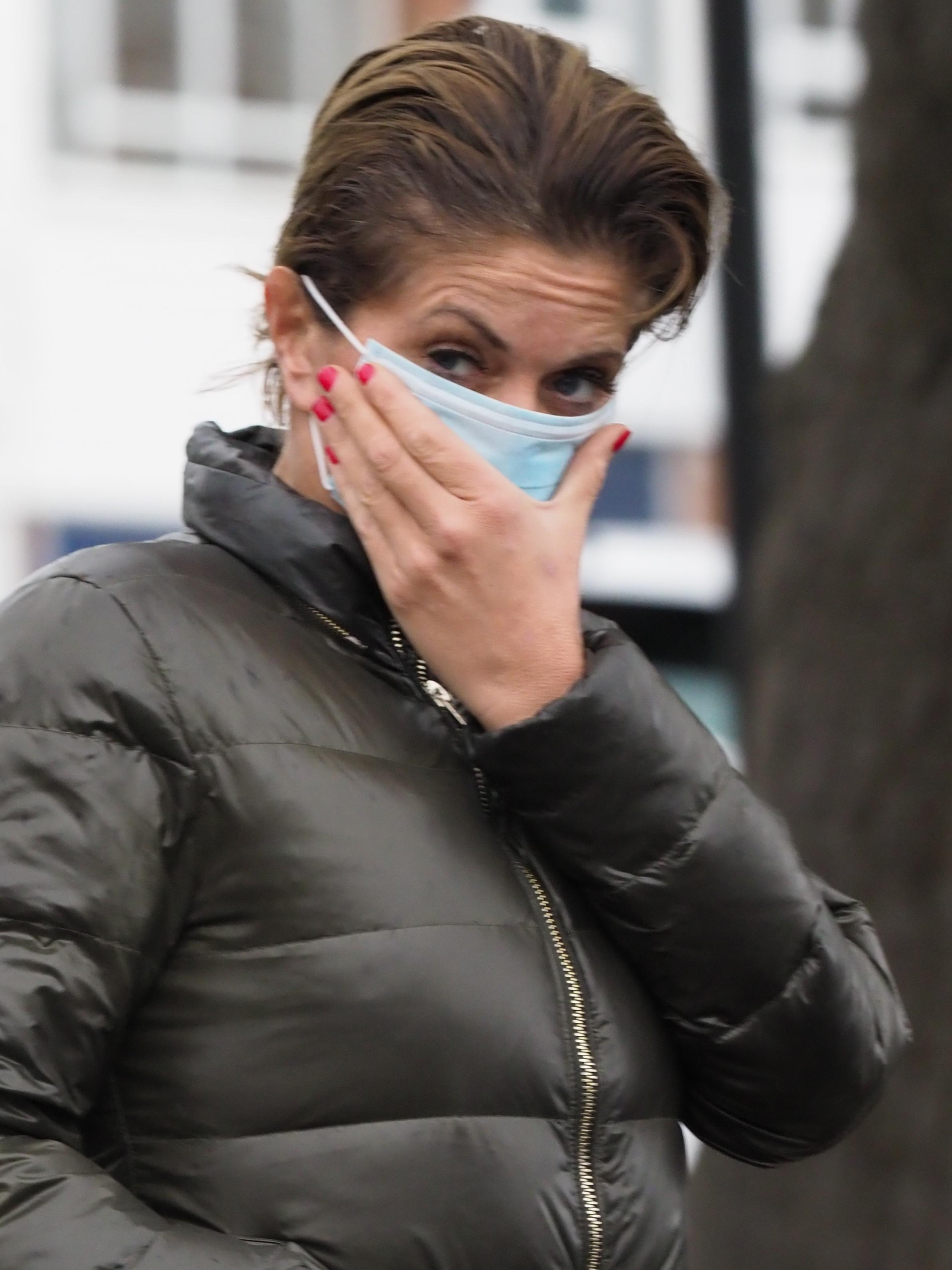 She was pictured for the first time at the Essex TV Awards last night and appeared in good spirits.

Danniella, 45, smiled for the cameras when she arrived at the bash and looked confident in a smart black suit.

The actress, who was recently diagnosed with womb cancer, has been suffering a number of terrifying health issues since undergoing botched dental surgery in 2015 which left her with blood poisoning.

Earlier this year she admitted she hated her “sunken face” and was drinking 12 pints of milk a day to help strengthen her bones for the operation. 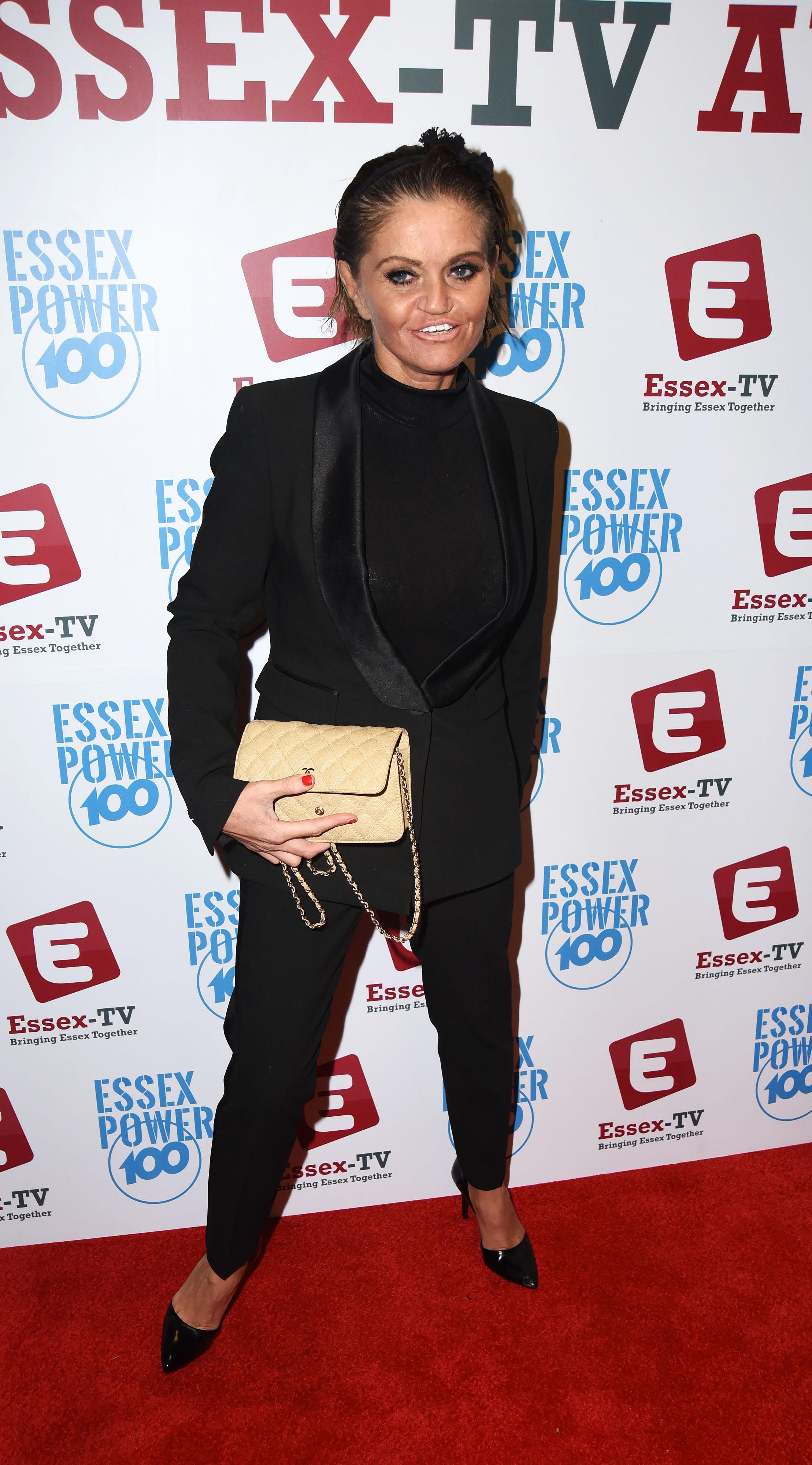 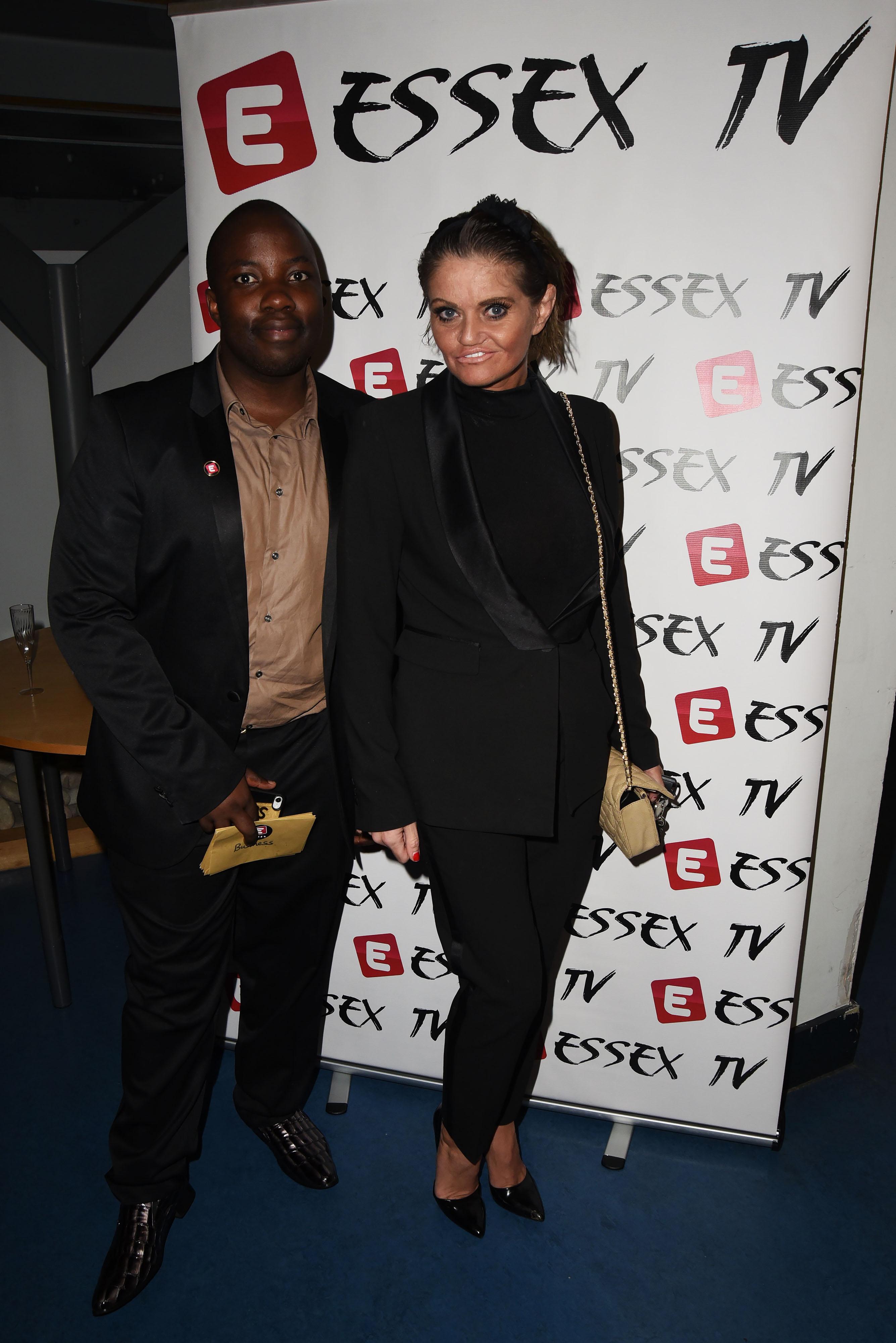 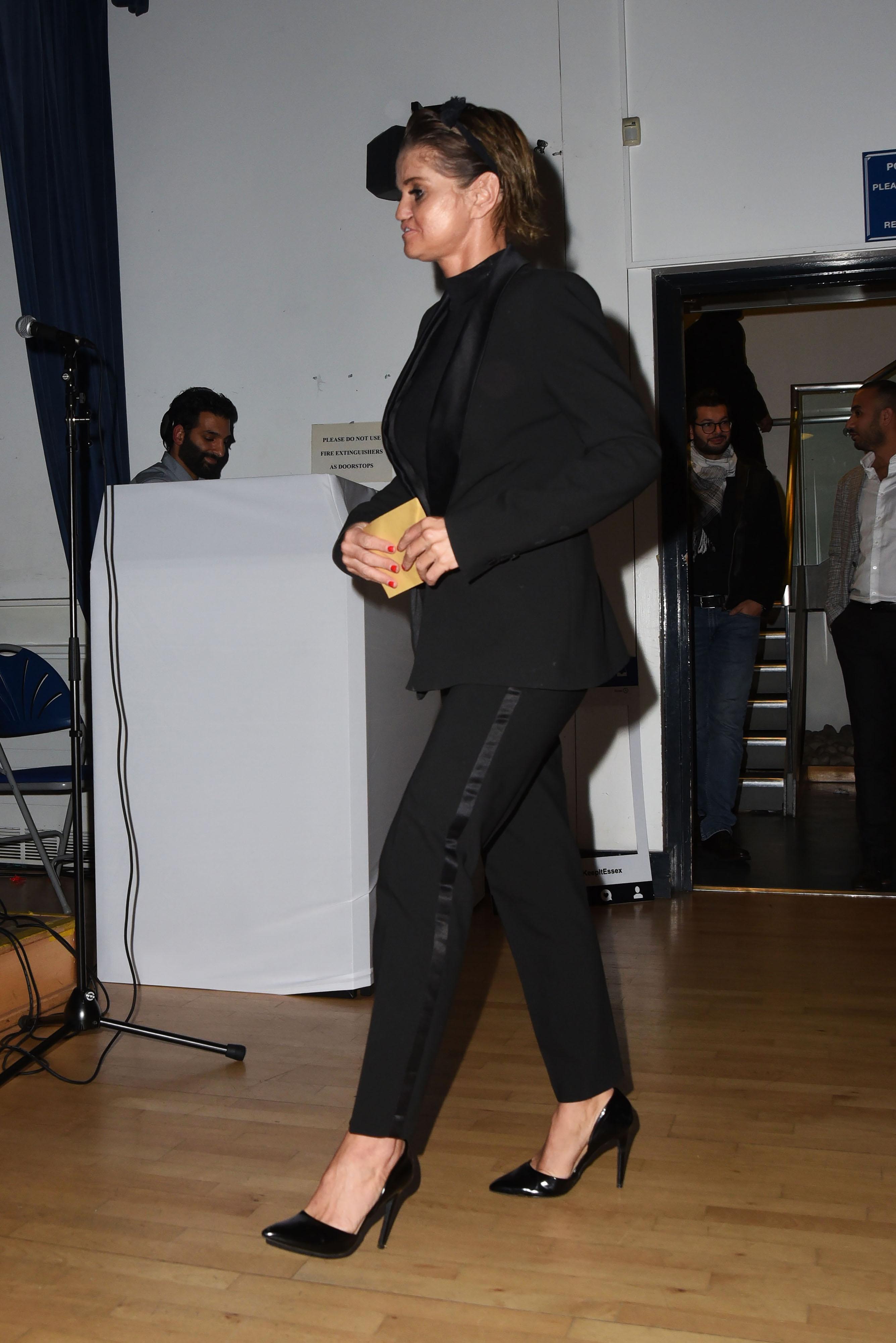 “People elbow each other and say, ‘God she ain’t got no nose at all.’”

Danniella also suffers from osteoporosis and said doctors had planned to fix her face using a piece of her rib. 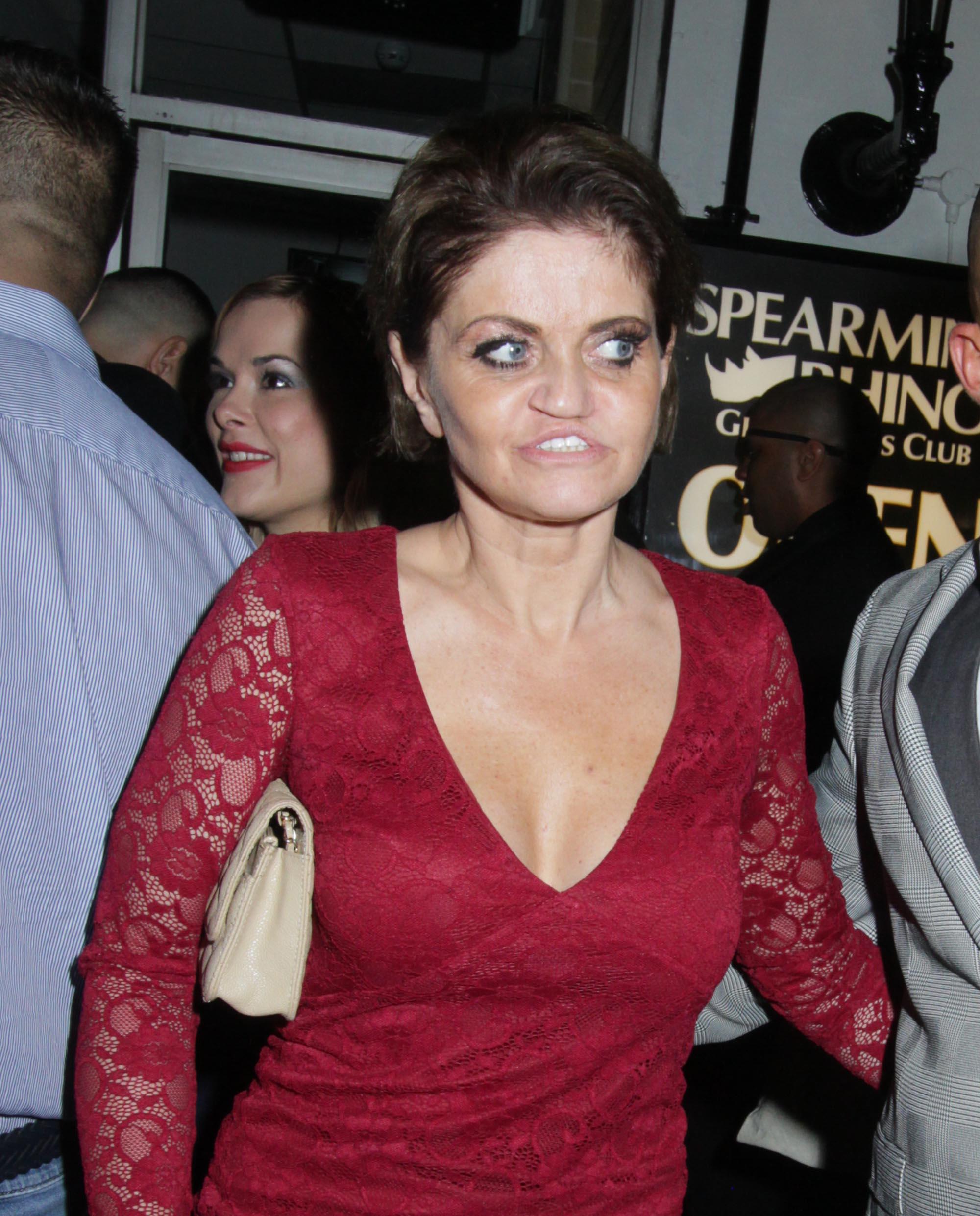 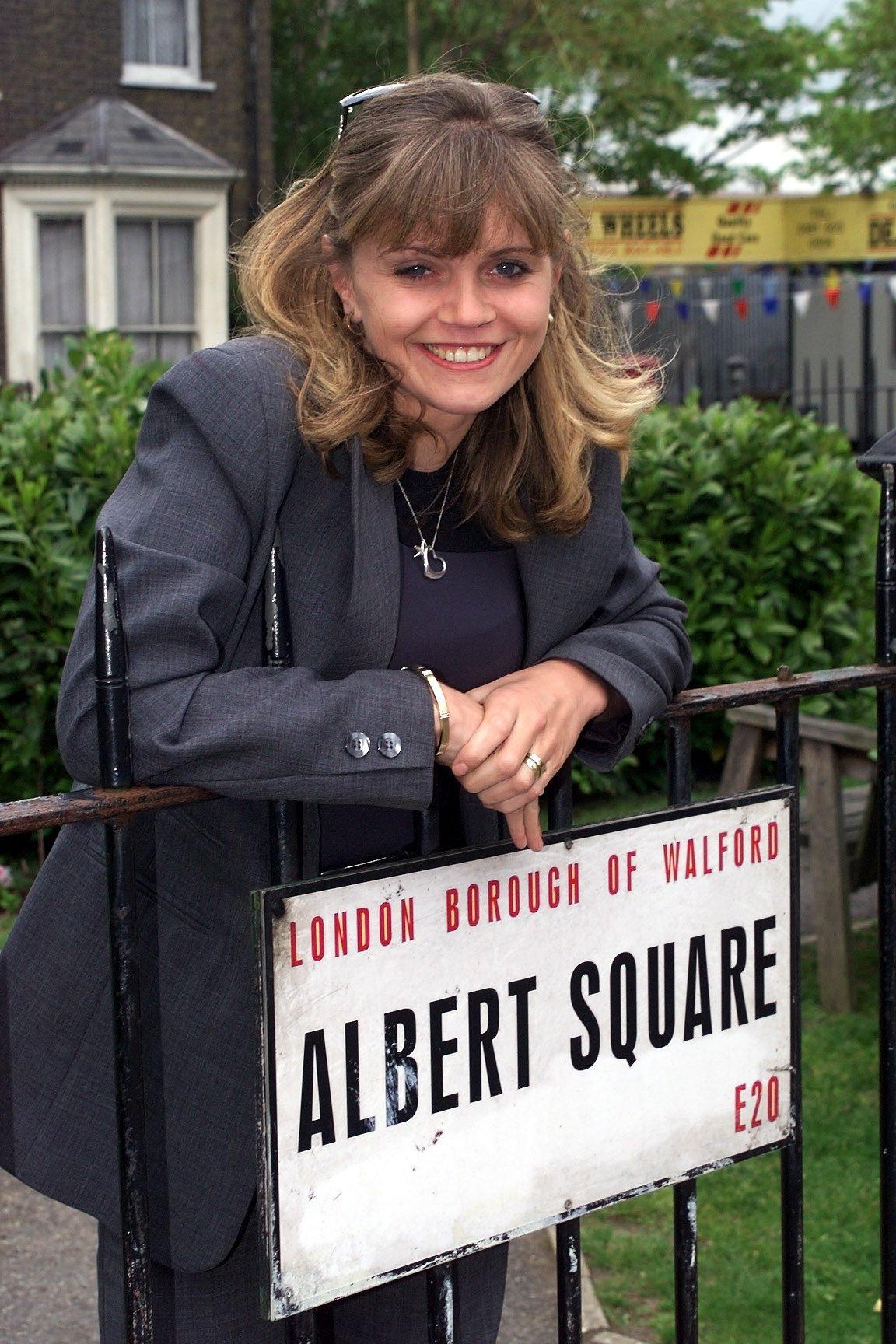 Appearing on Good Morning Britain, the mum-of-two explained: “The screws, which they have left in [during my dental work], the bone didn't close around them when I had implants, which led to blood getting into the bone so it just died.

“That gave me the septicaemia which gave me the bone disease and started rotting away and it's all down to that.

“They were going to have to take some of my skull but they're going to use a floating rib.”