EASTENDERS fans think Dotty Cotton is on a slippery slope as she buys drugs for her addict mum to keep her quiet.

The student – played by Milly Zero in the BBC soap – has been busy manipulating people a number of people so that she can get hold of their money. 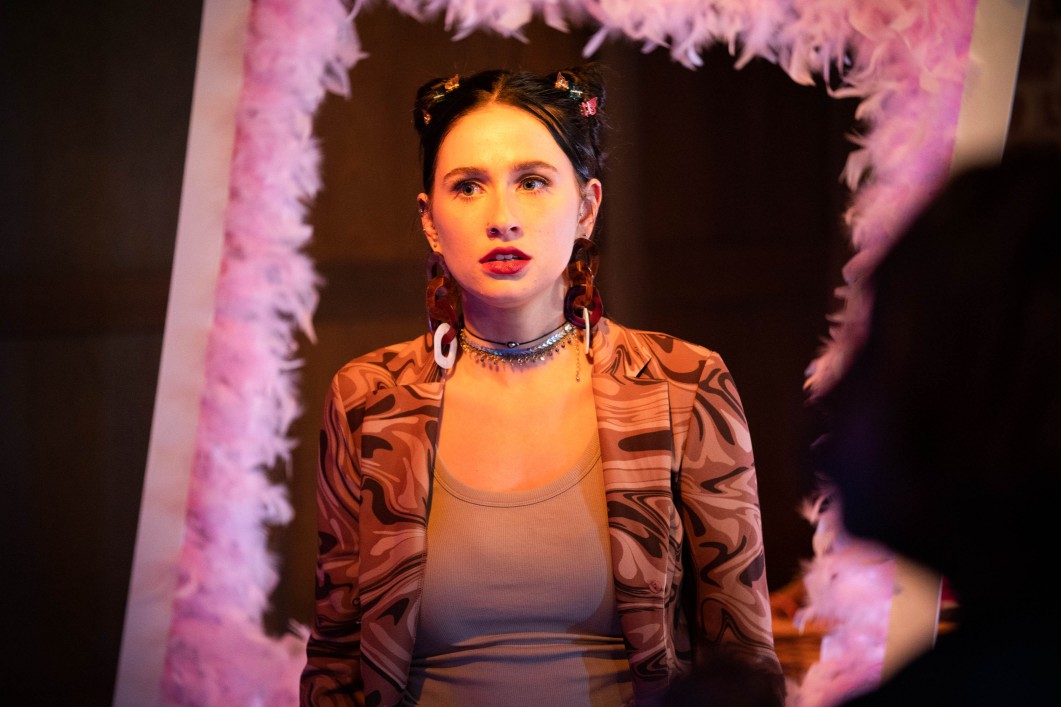 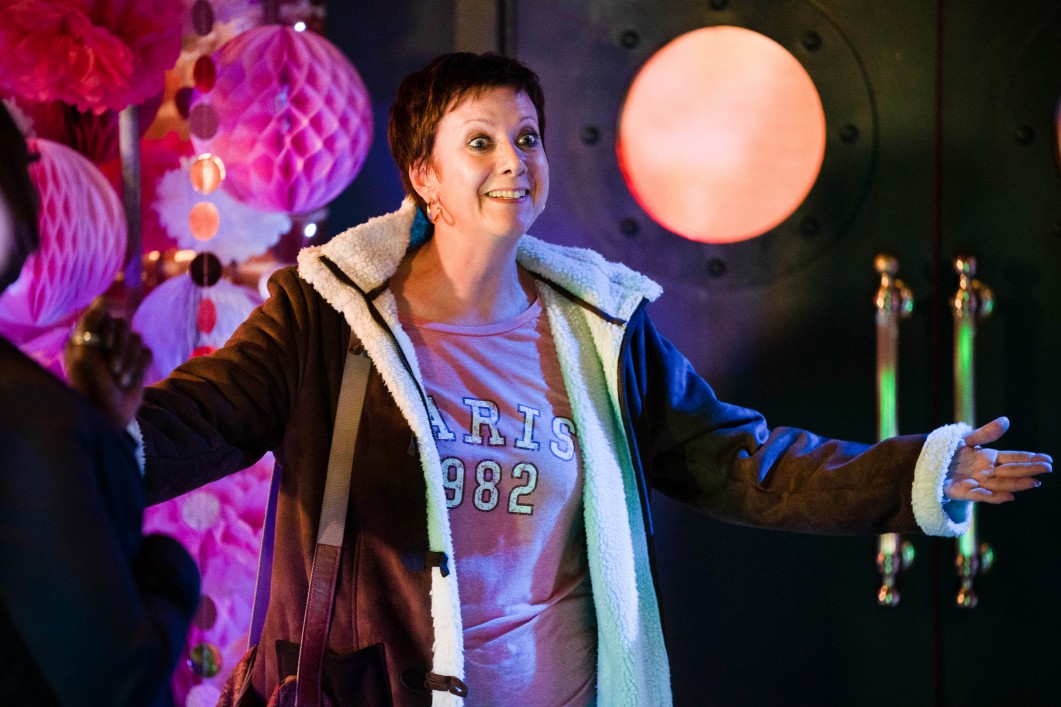 Her mum Sandy was last seen on the Square 11 years ago before she shocked her daughter, who believed she’d died in a car crash, by turning up out of the blue.

Sandy is aware of her daughter's scheme with Rocky to con Sonia Fowler to get hold of Dot Cotton's inheritance money.

But she's refusing to keep quiet unless Dotty gives her what she wants and on tonight's episode, asked her daughter to do the unthinkable.

When Dotty couldn't find a spot at rehab for her for another few months, Sandy insisted on moving out as the tension between Tiffany (Maisie Smith) and her daughter became to much to bear.

Sandy spoted Vinny and knows he fancies Dotty so insists he help find her a place, otherwise she'll go and 'rough it'.

Not wanting her mum on the streets, Vinny agreed to help Dotty and comes to the rescue with a flat owned by the Panesar's – it's not as simple as it may seem.

But Sandy's demands did not end there and once she got a flat, demanded Dotty give her money for money.

When Dotty refused, Sandy threatened to 'do what it takes on the streets' to get her hands on some money.

Horrified at the thought of what that could be, Dotty agreed to buy the drugs herself.

She later thanked Vinny for stepping in when they needed it most and for being a good friend – but it's clear feelings between them could be brewing.

After getting home, Dotty sat at her kitchen table and burst into tears, leaving fans very concerned for her future.

Viewers took to Twitter to warn Dotty from continuing to enable her mum's habits and stop with the scheming.

One fan wrote: "Dotty's mum is vile. I don’t think it’s the drugs, I think she’s just a nasty old cow regardless."

Another added: "Dotty is easily lead. Now I know why Dotty turns out the way she does because she has a cow for a mother."

And a third commented: "She wants money, Dotty. That's all she ever wanted from you, hun."