The fixer – who is played by actress Linda Henry in the BBC soap – overheard Katy threaten Mick about how she raped him when he was a child. 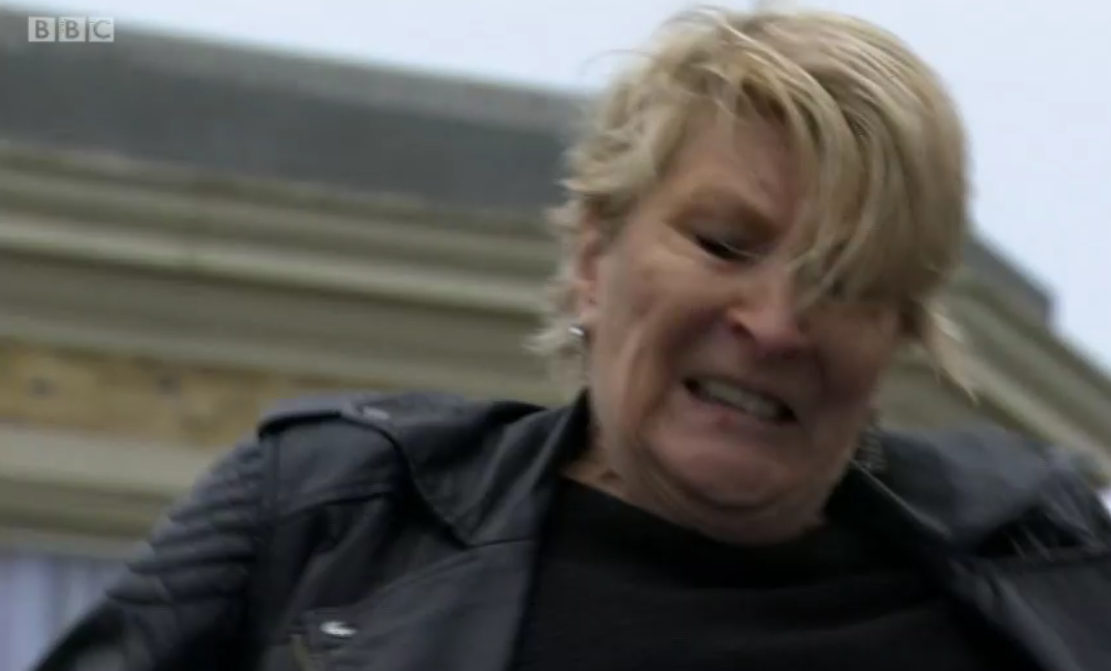 In a furious confrontation after the police visited her house, Katy warned Mick: “I told you what I'd do Michael, and you know what people will think.

“Who's going to believe that a jack the lad care home kid got groomed by little old me?

“Everybody knows that rape runs in your family, right.”

But Mick had had enough of Katy’s manipulations and told her to do her worst. 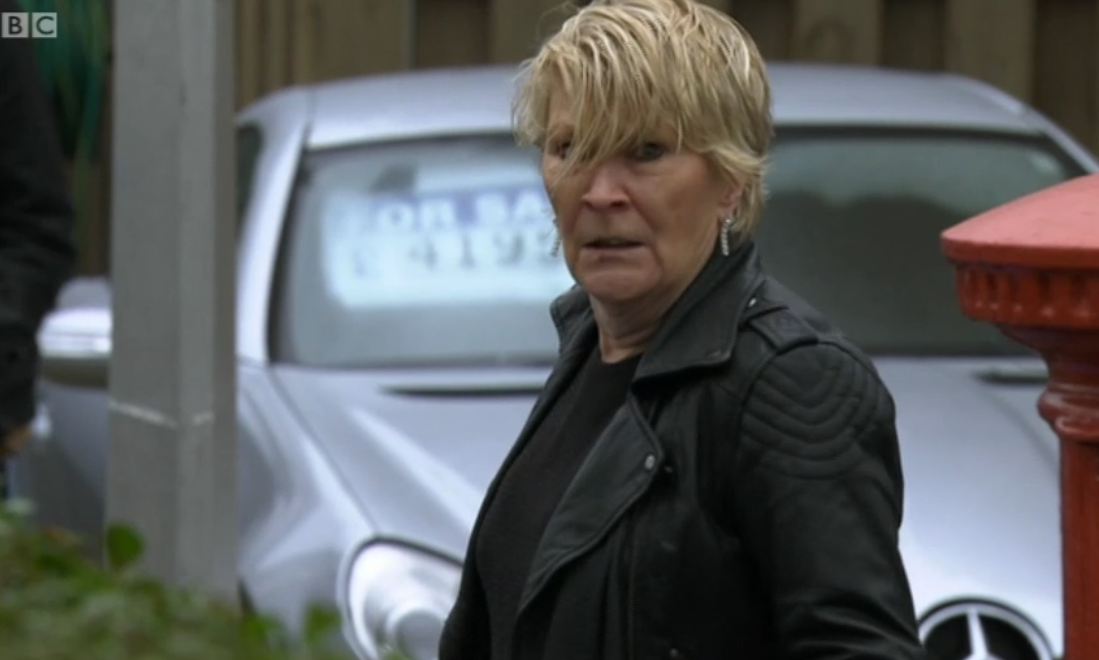 “Tell them, tell the whole world, tell the old bill, tell them what you want because I am sick of it,” he said.

“And I am sick of thinking about it. Do you really think I want people knowing about it, do you?”

Katy then tried another tack and turned on the water works, saying: “I'm scared Michael, I don't want what we had together to be turned into something it wasn't. What we had was special.” 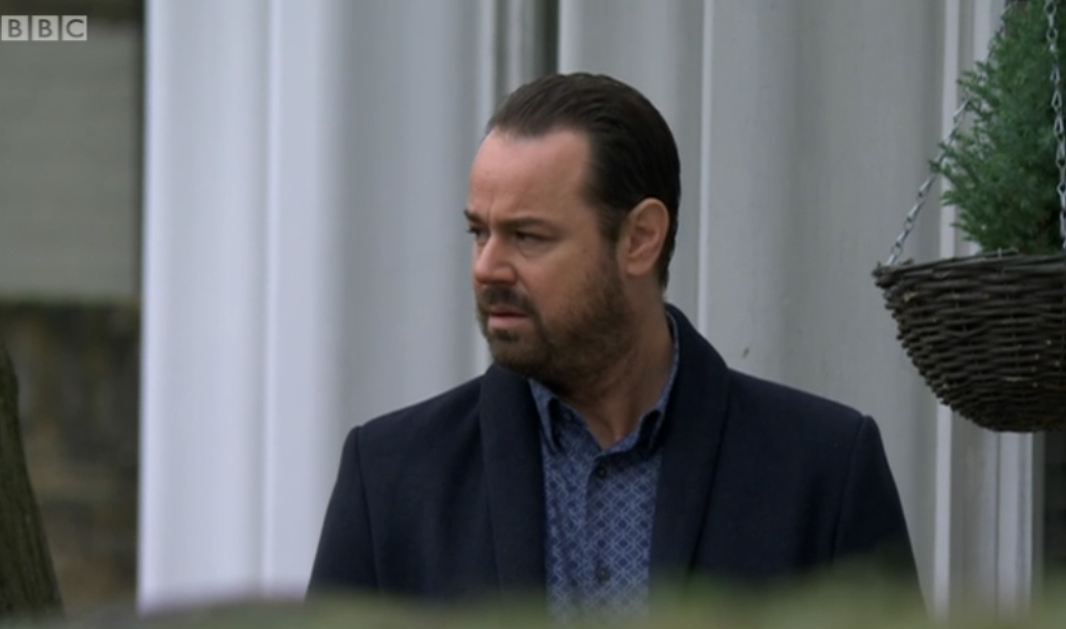 But Katy was unaware that Shirley had entered the flat and had heard every word.

And when she told Mick to keep it a secret, she stepped in. 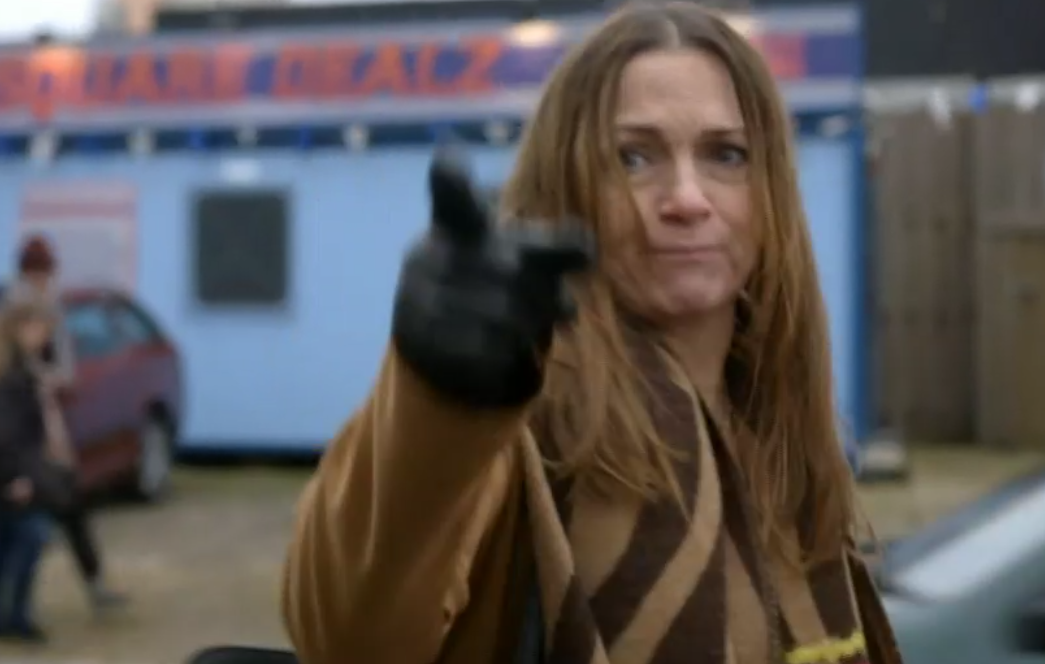 Launching herself at Katy, Shirley chased her out of the Square and viciously attacked her.

Punching her into the street, Shirley kicked her until she was left sobbing on the floor, and she only stopped when Mick saw what she was doing.

Viewers were overjoyed that Shirley had attacked Katy.

One wrote: "Shirley is bloody fantastic, I love her!"