EASTENDERS’ Denise Fox broke down in tears tonight as she discovered the son she gave up for adoption had been left orphaned after a car crash.

The hairdresser – who is played by actress Diane Parrish in the BBC soap – was left devastated after a fatal car crash killed all of son Raymond’s adopted family. 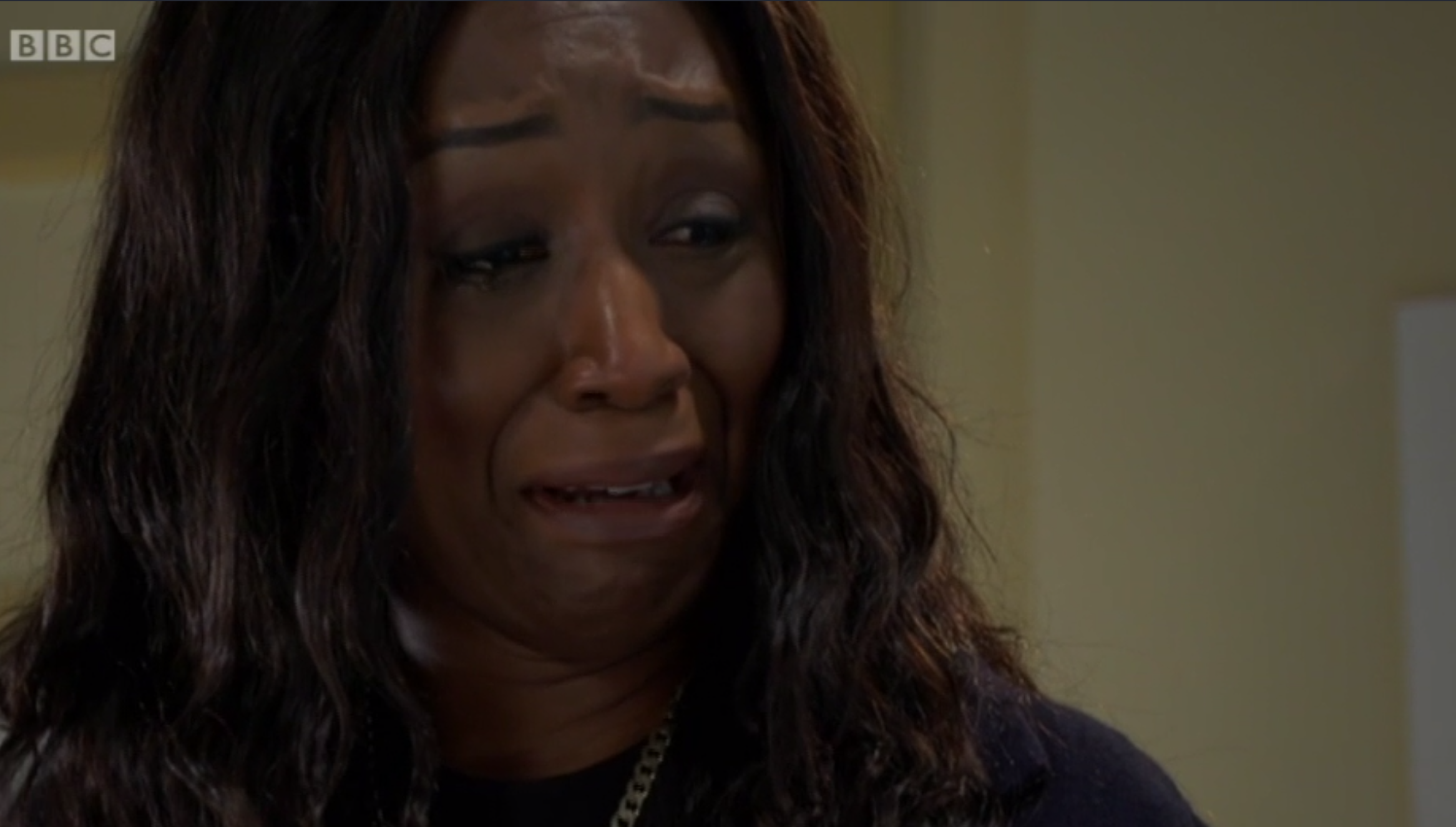 Earlier in the episode while trying to help Isaac, Denise overheard Callum talking about a fatal car crash he had had to attend to and the details left her bereft.

Racing home she pulled out her file with the letters and documents about the son she gave up.

Denise realised the family who were involved were the ones who adopted her son Raymond.

He was born three years ago after Denise had a drunken one night stand with Phil Mitchell. 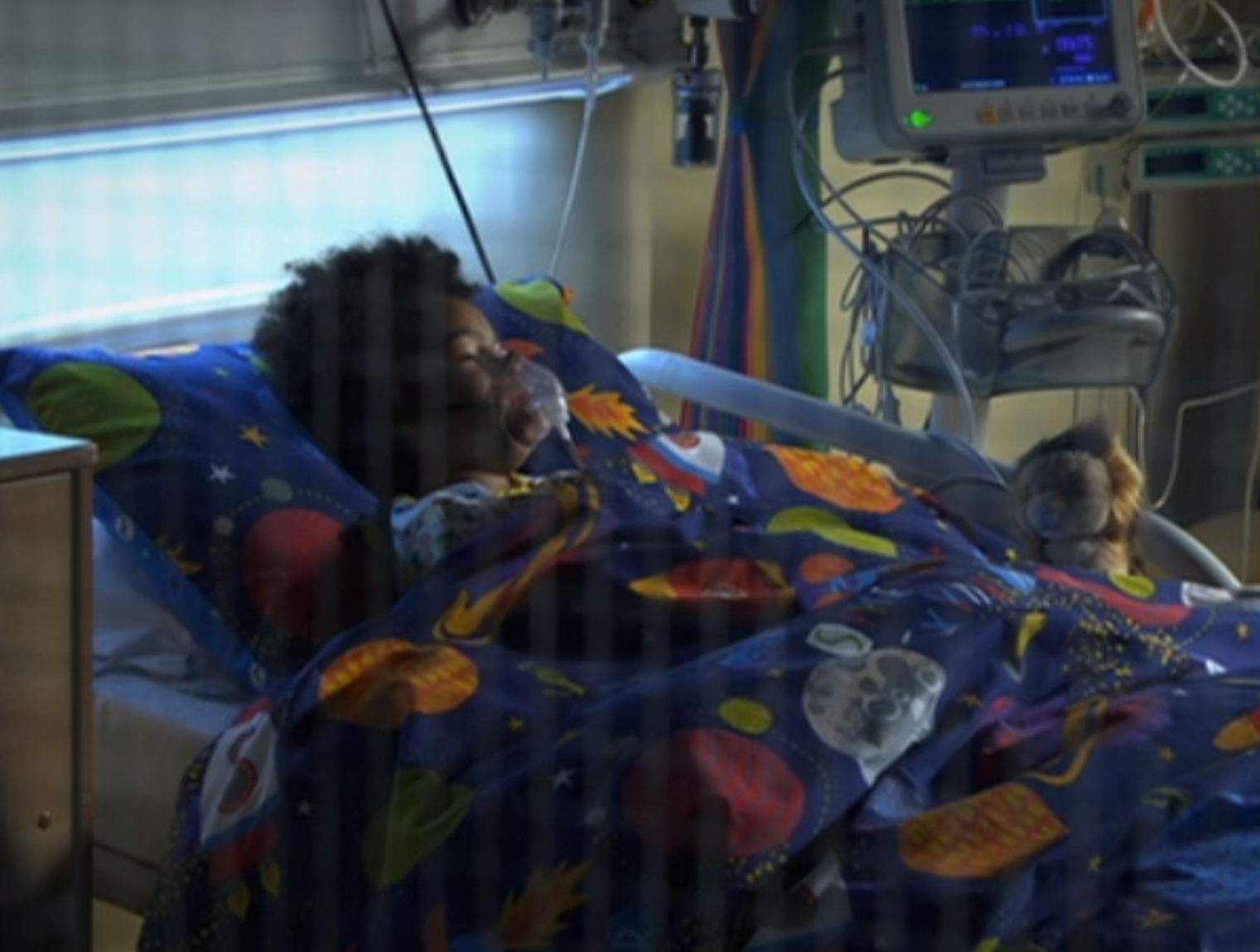 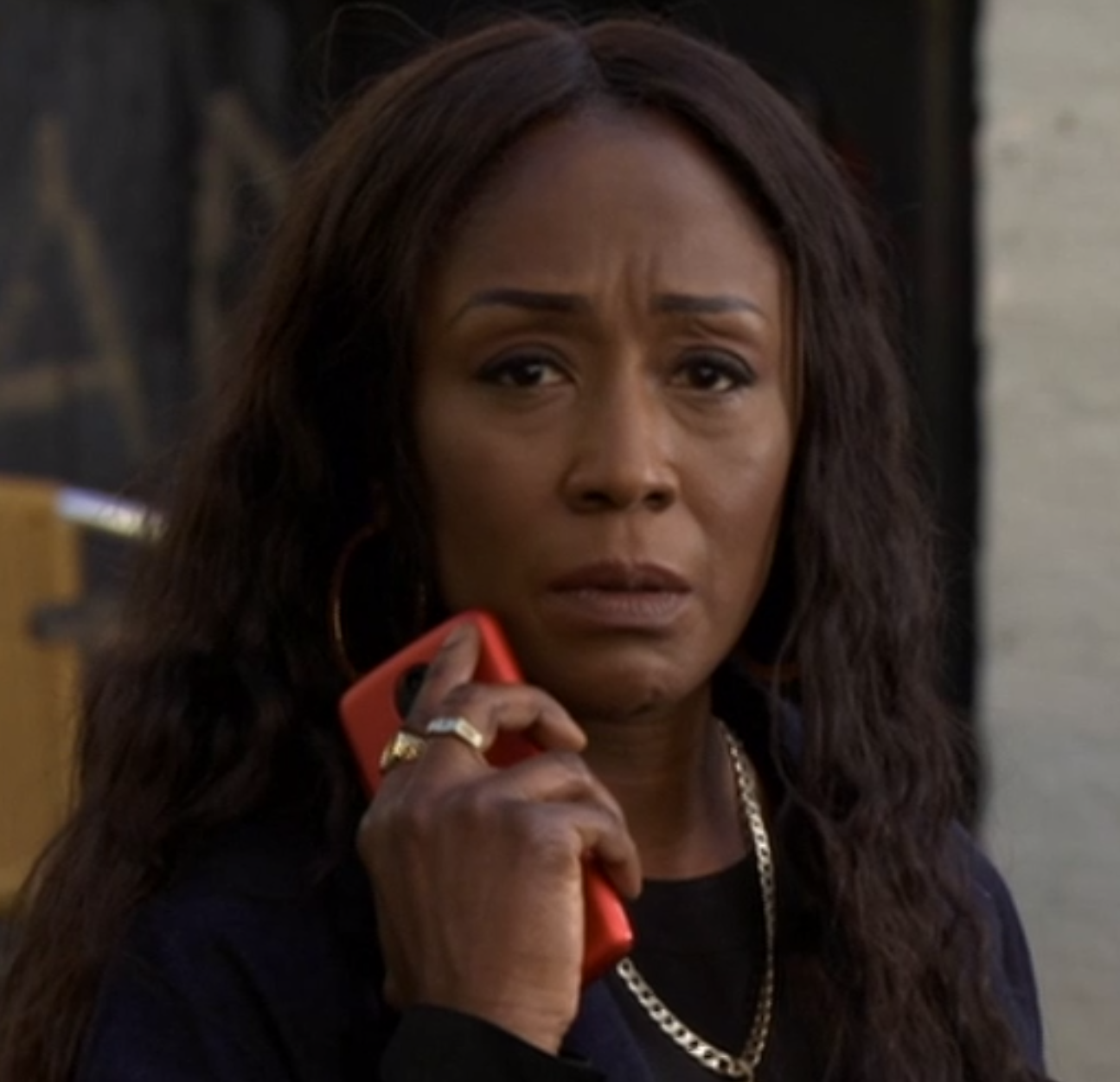 Racing to the hospital Denise found her way to Raymond's bedside and came face to face with his adoptive grandmother Ellie.

Ellie mistook Denise for one of her dead daughter-in-law's friends and let her into see him.

But while they were in the room, the doctor came in and said they had bad news for Ellie about her son.

Leaving Denise next to Raymond, she was asked if she was family, and she simply sobbed: “I am.”

Viewers were in tears for Denise over the scenes. 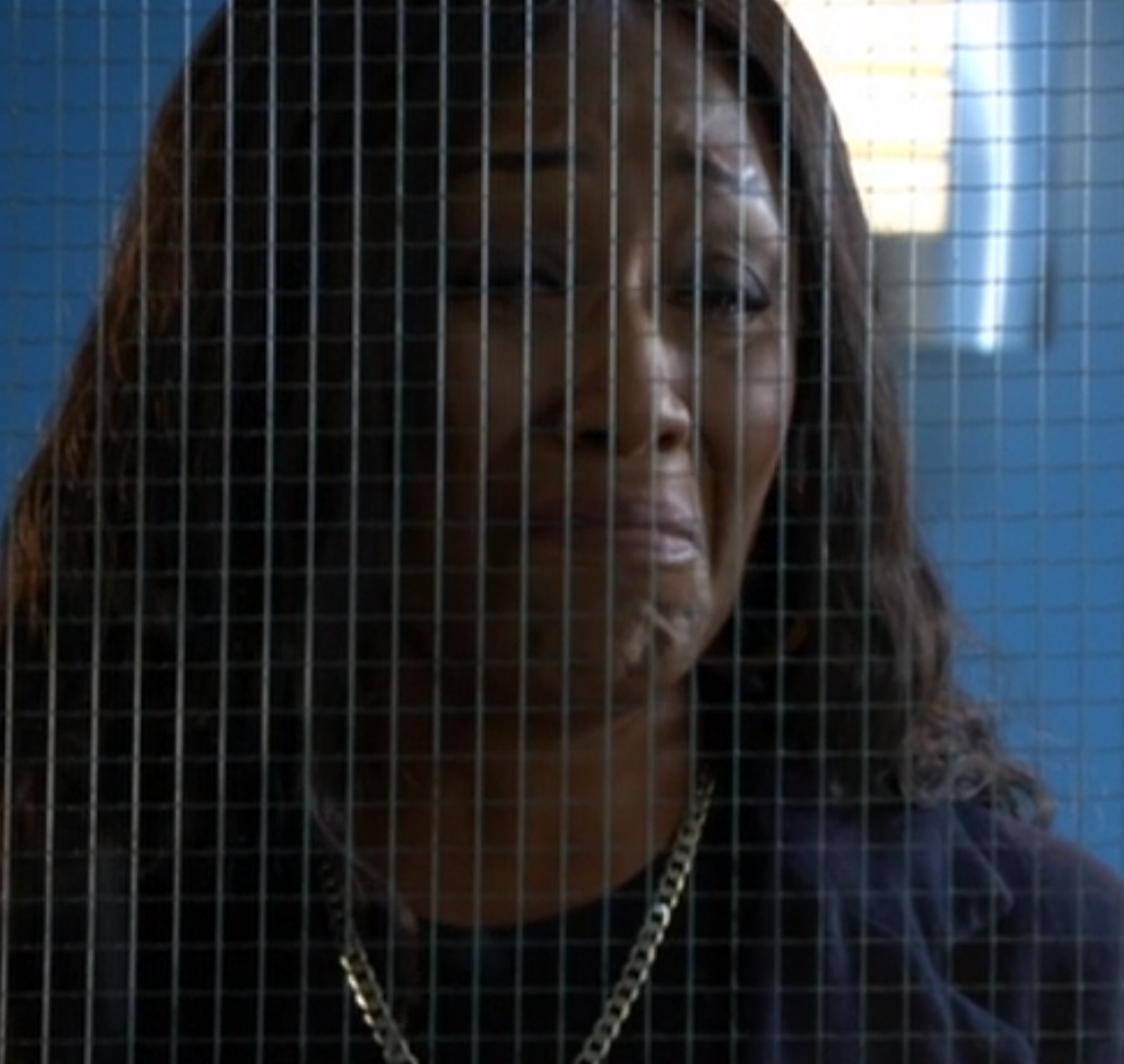 One wrote:  "Awww poor Denise, this is going to be a big storyline."

A second said: "My heart is breaking for Denise."

Another posted crying emojis as they wrote: "OMG why would they do this to Denise?!"