EastEnders brings Ruby Allen back next week as she gets in touch with Stacey Fowler out of the blue.

Louisa Lytton is reprising her role as Stacey’s former friend Ruby – who hasn’t been seen in Walford for 12 years.

Stacey (Lacey Turner) will be left confused when she receives a cryptic text from an unknown number next week, instructing her to go to the E20.

Confused about who has been mysteriously messaging her, Stacey does as she is told but is stunned when she is met by a blast from her past – Ruby. 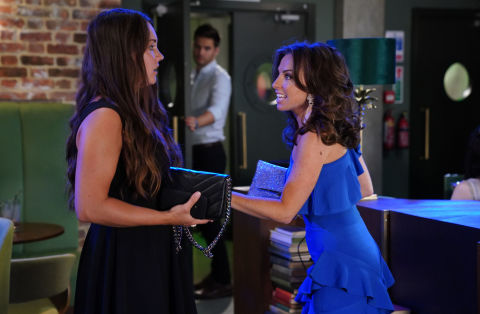 Keen to get their friendship back on track, Stacey excitedly prepares for a big night out with Ruby and is touched when Martin buys her a dress that he knows she can’t afford.

Unfortunately, Stacey’s reunion with Ruby doesn’t exactly go according to plan as she is interrupted by constant calls from Martin.

With Stacey growing increasingly distracted by what’s going on at home, Ruby soon catches the eye of a group of lads. But why has she contacted Stacey after all this time? And what does she want? 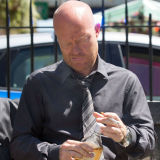 Digital Spy Soap Scoop video – hit play below for all the latest EastEnders spoilers, as Max confesses to Jack about what’s really going on with Rainie, and Carmel makes a decision that upsets Kush.