Mick is currently behind bars after being accused of attempted murder by his former school friend Stuart Highway. 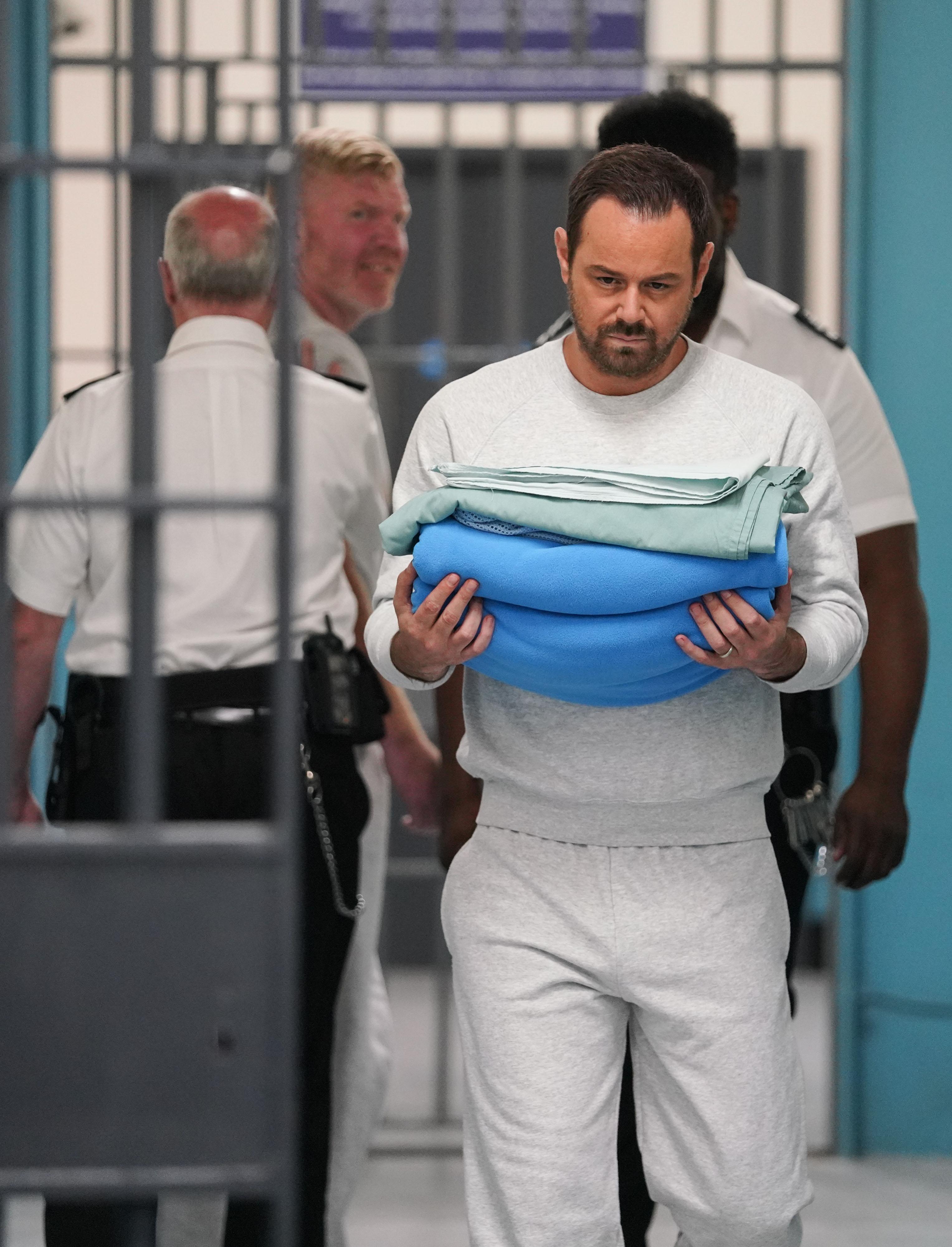 And after he gets off to a bad start in prison, being tormented by a bully, Linda swears to do her best to get him out.

The blonde landlady played by Kellie Bright in the BBC soap turns to Stuart’s brother, Halfway for help.

She tells him they need to get through to Stuart’s daughter, Zara, and desperately convince her that her dad is lying about Mick shooting him.

But will Zara be persuaded to see that her dad is a twisted bully? 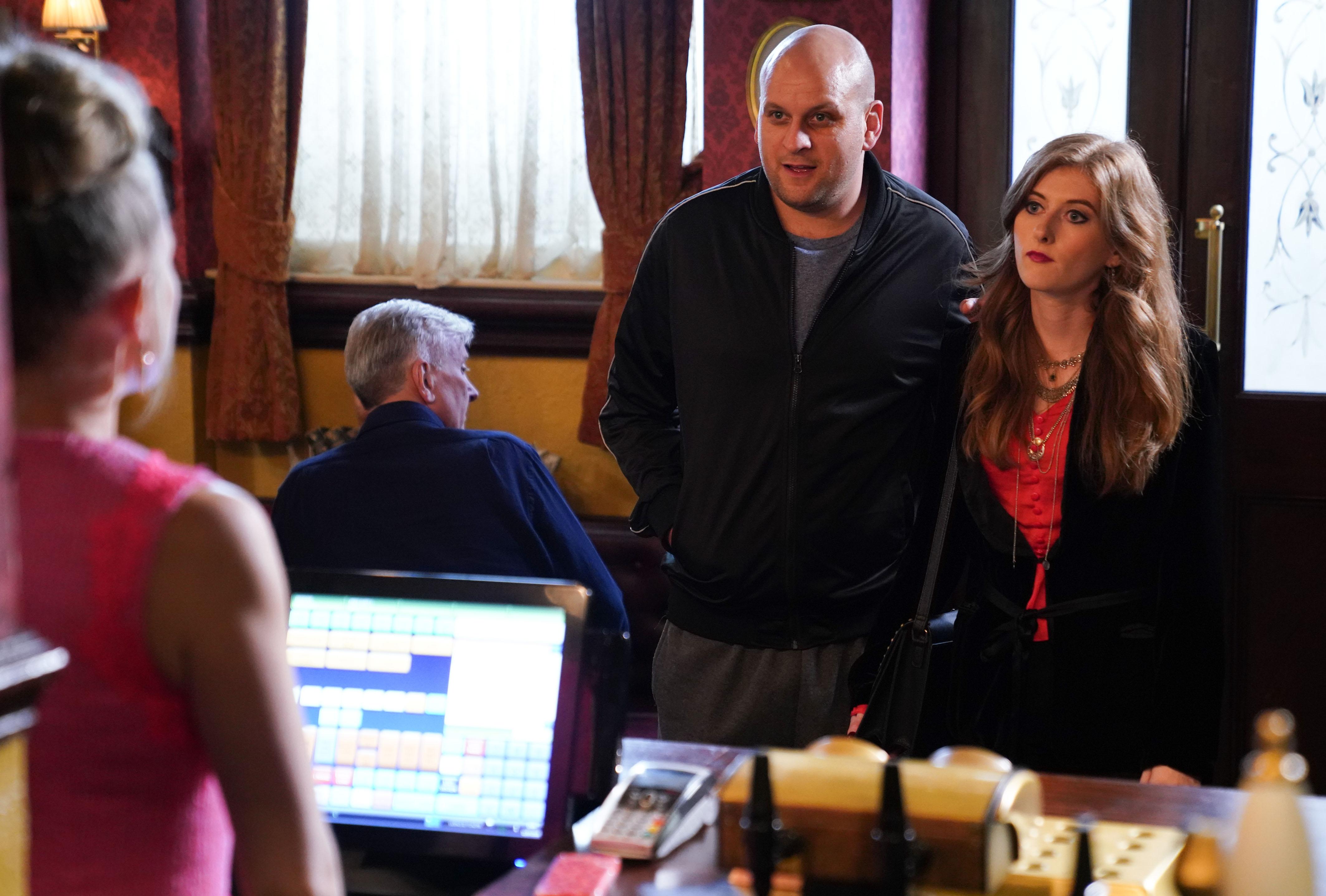 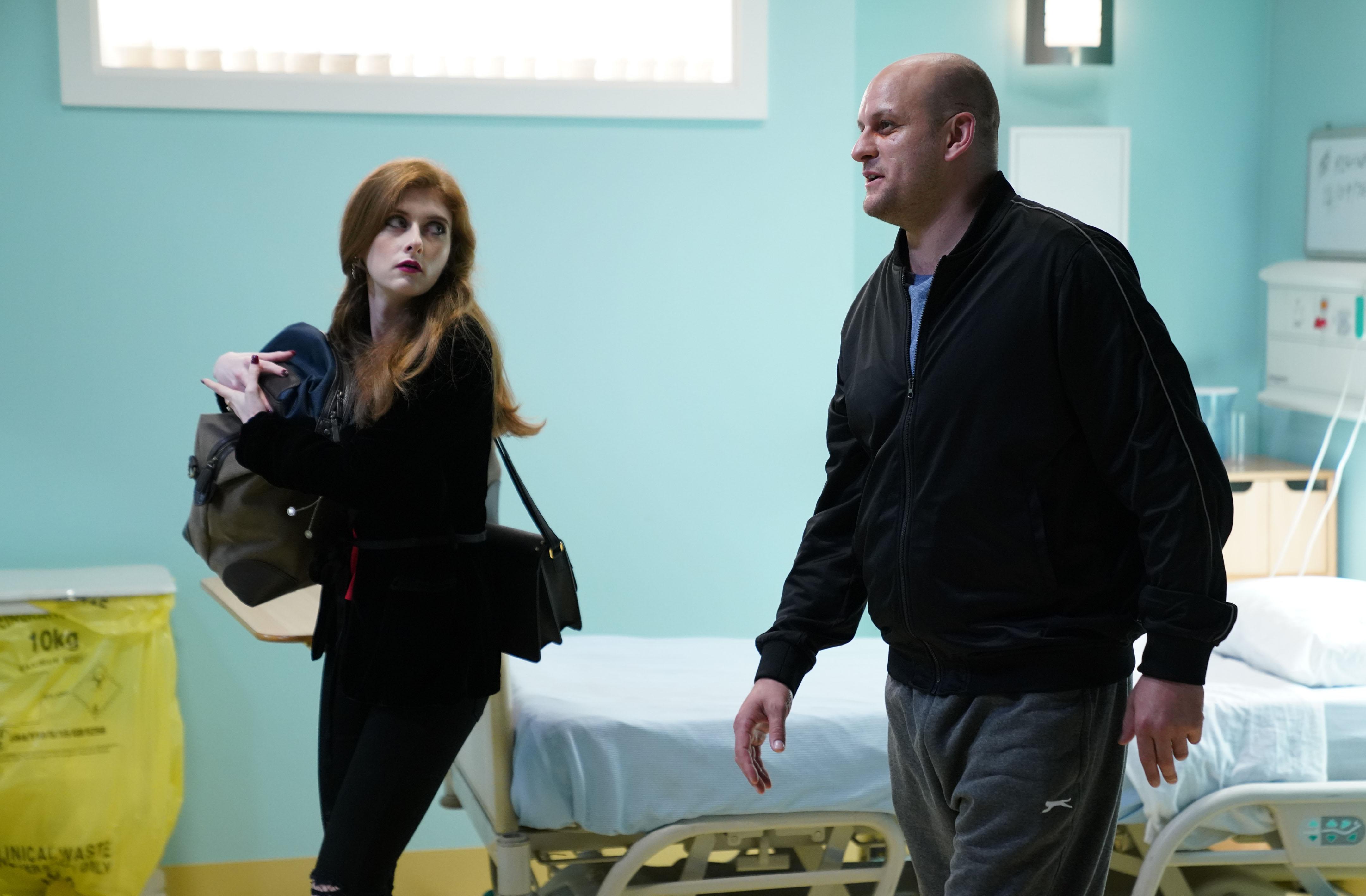 Maybe, as earlier in the week she’s left feeling uneasy when she sees how pleased Stuart is about the situation Mick and his family are in, following his release from hospital.

She accuses him of being consumed with hatred for the Carters.

Stuart is worried that he’ll loser and heads over to the pub where he gives them an ultimatum before promising Zara, Faye Daveney, that he’s changed.

But after speaking with Linda and Halfway, Zara pays Mick a visit in prison. 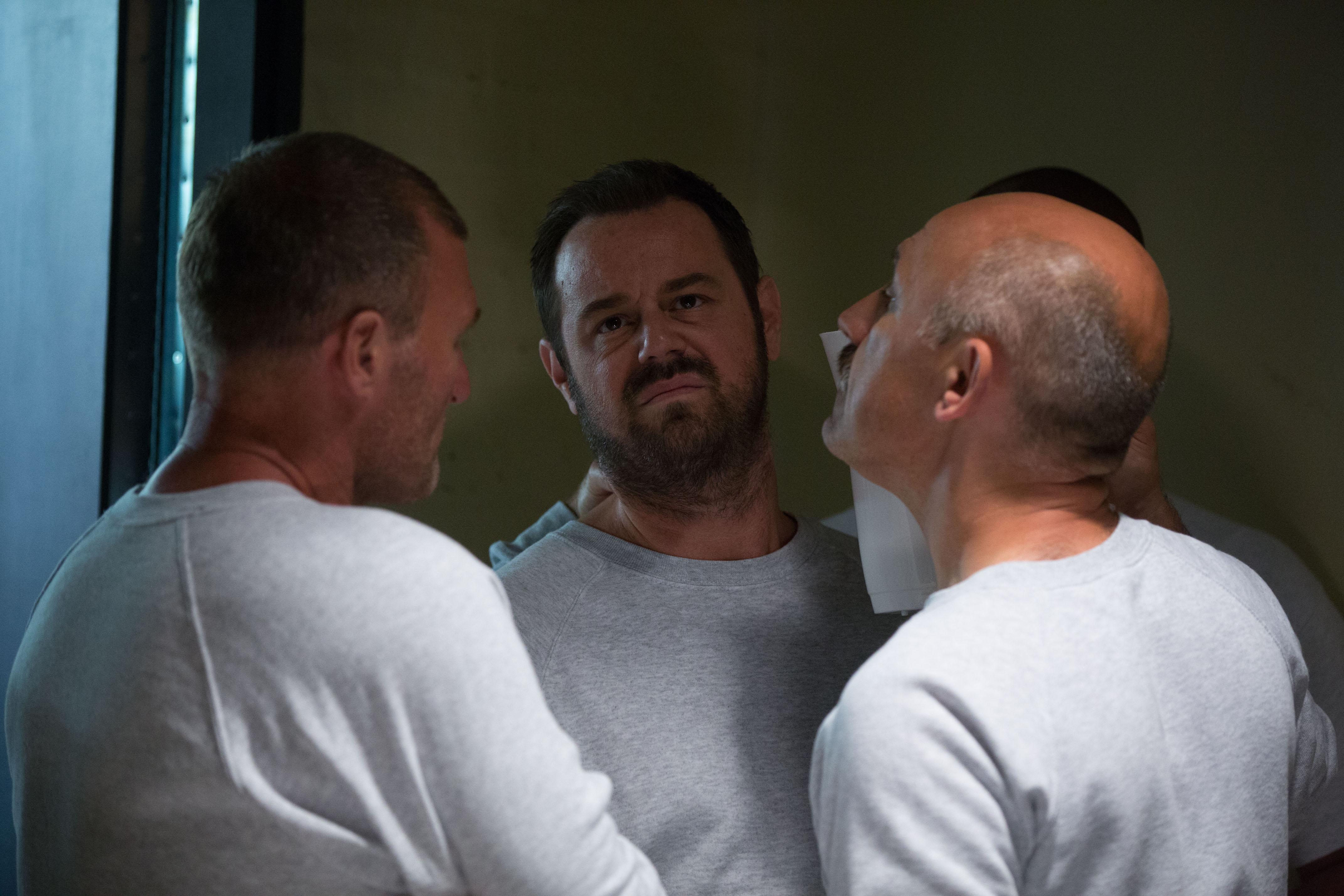 There she delivers him some home truths.

She tells him he needs to tell the truth for baby Ollie’s sake before telling him that she’s standing by her dad.

Will anything be able to change her mind and make her see that her dad isn’t a victim?