Sean (played by Robert Kazinsky) picked up Amy Mitchell from school, telling her he was a friend of her mum’s Roxy (Rita Simons) last week on the BBC soap.

Viewers saw the aftermath in tonight’s EastEnders episode as Sean took Amy off for a chat where he spoke about her mum.

However, he didn’t know that Roxy had died two years prior and Jack Branning (Scott Maslen) broke the sad news to him after Sean requested to see Roxy after handing Amy back over to him.

Jack took Sean to the graveyard where Roxy was put to rest alongside her sister Ronnie (Samantha Womack) and it was a crushing realisation for him.

I’m going to fix it, alright

He and Jack ended up in a physical fight after Jack stated that Roxy was no good and it was her fault Ronnie died.

Following the altercation, the tension was lifted and Jack went back to the Square.

It then became clear Sean was amidst a struggle with his mental health after he was left alone at Roxy’s grave.

Sean rested his head against the tombstone where he spoke aloud to ex-wife and made a troubling statement. 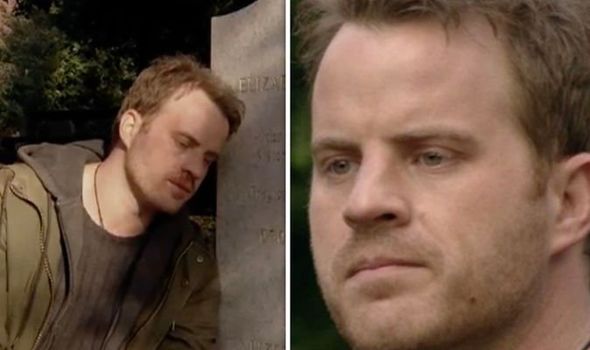 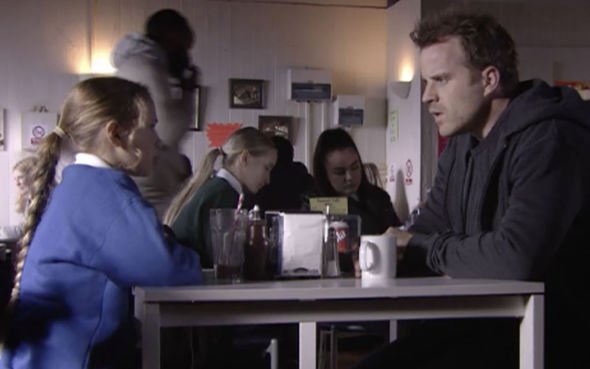 It seems as though Sean is preparing to take his own life and had come to make amends before doing so.

The soap has now revealed that the character is harbouring a secret that he has been struggling to cope with.

He will open up to his mum Jean (Gillian Wright) and sister Stacey Slater (Lacey Turner) and the impact the secret has had on him is made clear later on in the week.

For the storyline, the soap has worked closely with charity Samaritans to ensure a sensitive portrayal of Sean’s mental health battle.

Head of Continuing Drama at the BBC, Kate Oates, said: “The return of Sean Slater gives us a unique opportunity to explore two different aspects of mental health: on the one hand, the results of a long-term and untreated depression; and on the other, a person who has had a lifetime of trying to understand the delicate balance of their own mental health – and is coming out winning. 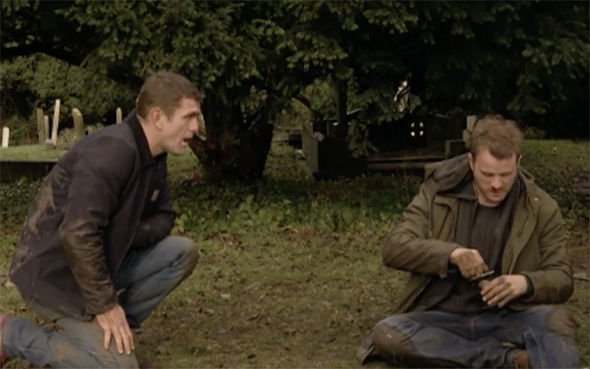 “The story is beautifully and intelligently played by Robert Kazinsky and Gillian Wright, both of whom cared deeply about getting it right, prompting discussion, and making a difference.”

Lorna Fraser, who leads on Samaritans’ Media Advice Service said: “Given the sensitivities with covering the topic of suicide, we were pleased that EastEnders worked with us on Sean’s storyline.

“It’s important that we raise awareness of the issues surrounding suicide and drama can play a powerful role in this. Carefully developed storylines can help to generate discussion and can prompt viewers, who may be suffering in silence, to speak out and seek help.

Sean’s story particularly highlights the importance of talking about our feelings, when we’re struggling to cope. If you’re worried about a friend you think may be struggling it’s alright to ask them if they’re ok, for some it can be a huge relief to know that someone’s spotted they may be going through a difficult time and they’re there to listen.”

For confidential support call Samaritans in the UK on 116 123 or visit www.samaritans.org to find details of your local Samaritans branch.

EastEnders continues tomorrow at 7.30pm on BBC One.