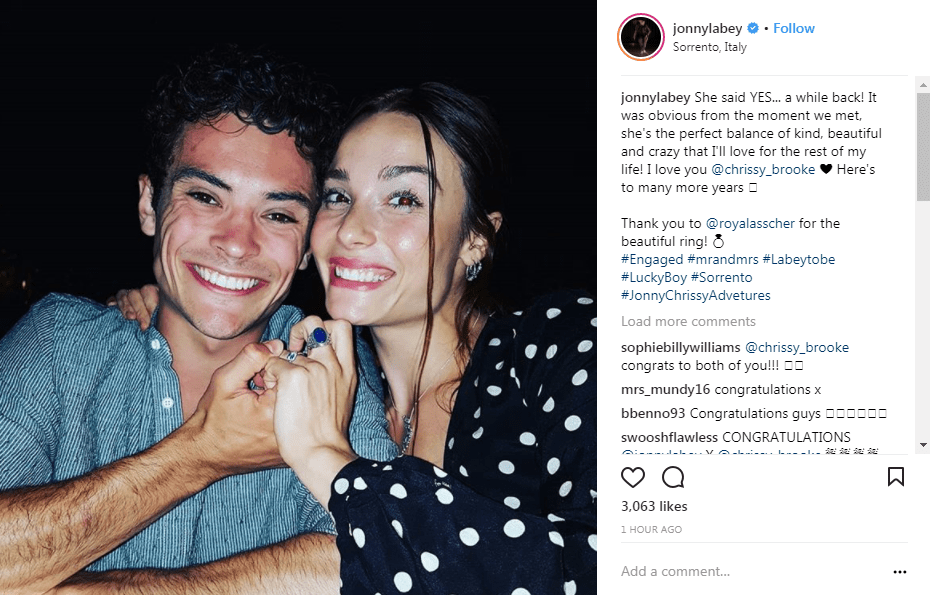 The 25-year-old, who played Paul Coker in the BBC soap before being killed off in 2016, broke the news on Instagram.

Grinning into the camera, both Jonny and Chrissy look as though they’re on cloud nine.

He captioned the snap: “She said YES… a while back!

“It was obvious from the moment we met, she's the perfect balance of kind, beautiful and crazy that I'll love for the rest of my life!

“I love you @chrissy_brooke Here's to many more years…” 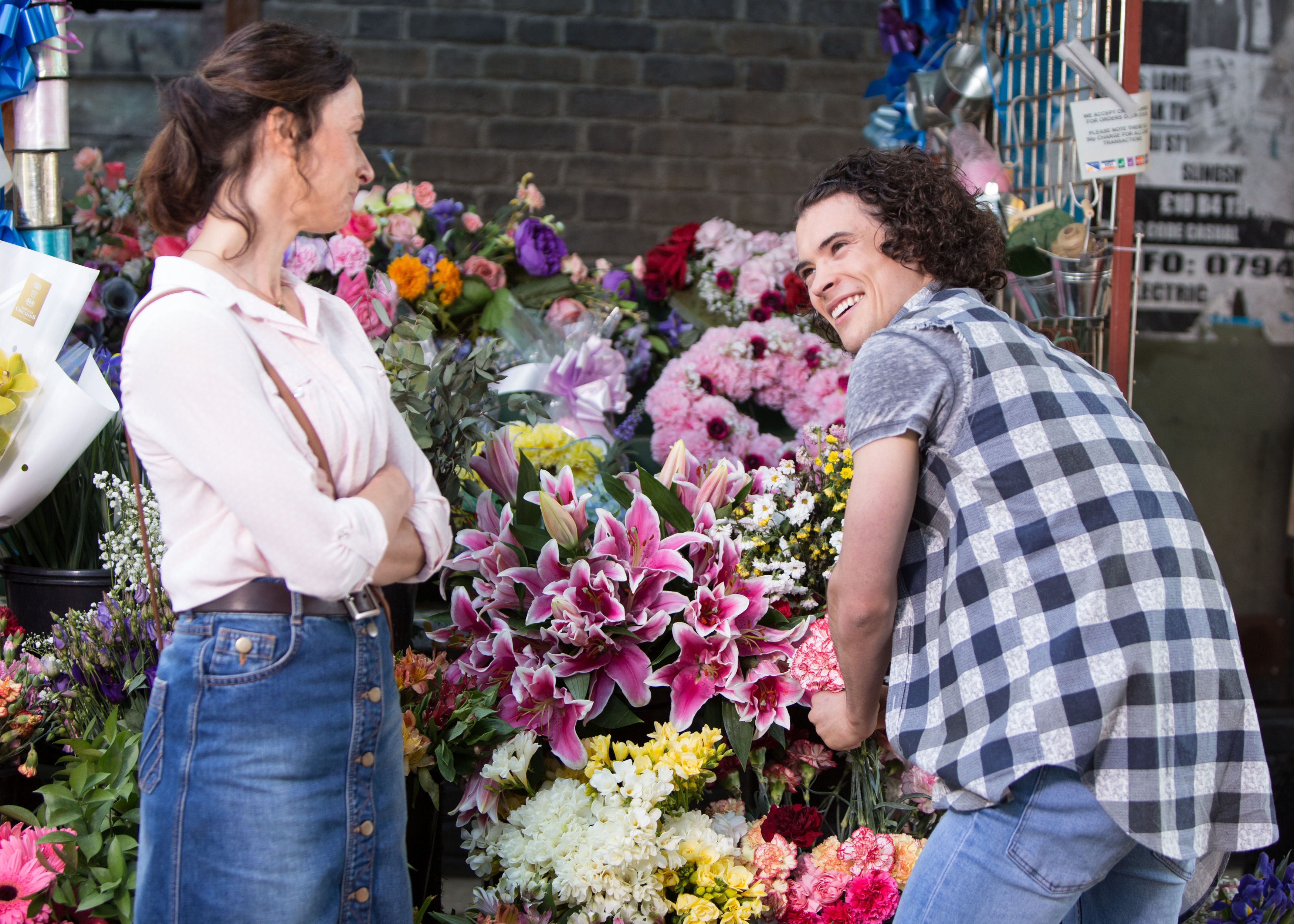 Since leaving Albert Square, Jonny has gone on to judge CBBC talent show Taking The Next Step.

He currently stars in Baz Luhrmann's Strictly Ballroom the Musical as Scott Hastings, alongside Chrissy, who plays Muriel Shunt, and Will Young.

He said at the time: “It wasn't my choice, but I'm a big believer in everything happens for a reason. 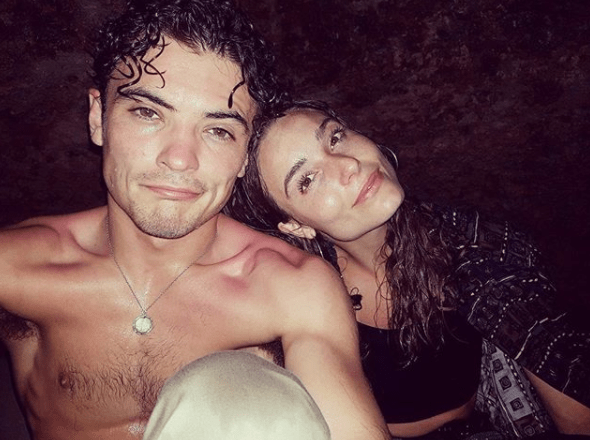 “It's sad as I was just getting into it and he's [Paul] just sort of arrived and started to get interesting.

“Like any other job, it's always about the bigger picture and all you can do, is do the part justice.”

During Paul's time in Walford he started a relationship with Ben Mitchell, played by Harry Reid.

Harry has also since left Albert Square and now appears in theatre show Witness For The Prosecution.

Speaking afterwards, Jonny said winning the show was “too good to be true.”