EastEnders fans are concerned for Suki Panesar’s safety after learning her mysterious husband is set to be released from prison.

The devious owner of the Minute Mart can be seen reading a formal letter from the Prison & Probation Services stating that her husband, Nishandeep Singh Panesar, will soon be set free after being convicted of murder in 2002.

Concern for Suki went into overdrive when she was seen confiding in Eve about seeking some sort of restraining order, though she held back on revealing information on his crimes to a curious Eve.

Suki asked her: “If you want someone to stay away from you can you get an order or something?”

A concerned Eve told her she had options, but asked why she needed that information and if someone was bothering her.

“I don’t know, I haven’t seen him for a long time. It’s my husband, he’s coming out of prison. He’s crazy. Kids don’t know the real him. Hasn’t stopped them building him into something he’s not though,” said Suki

“I can tell the probation officer to make sure he stays away from us maybe?” she asked. However, Eve told her that wouldn’t be an option and she needed to pursue a more formal route: “No, you’d have to do a lot more than that if you want to actually stop him. What did he do why don’t you want him back?”

Suki was then interrupted by a customer and refused to tell Eve what the crime was.

She was then seen burning the letter and hiding the news from her family.

“Seeing suki worried she is def in danger. know there’s more to her, why she’s so tough, and that her husband has something to do with it # EastEnders,” said one.

“I reckon Mr Panesar abused Suki because of her sexuality. No wonder she is worried,” a second said.

While a third echoed: “Suki you need to talk to your family you and they could be in danger.”

Elsewhere in the episode, Linda signs the contract for the salon and officially becomes co-owner.

Later, Nancy receives a call about her own new business, hearing that the estate agent never received the money.

Linda works out what must have happened and confronts Janine, threatening to tell Nancy the truth. 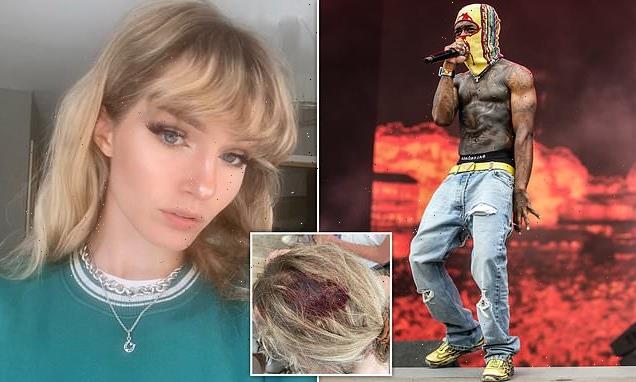