Emily Atack, who played Charlotte Hinchcliffe in the Inbetweeners cast, is known for sharing sexy snaps.

The I’m A Celebrity babe wowed fans as she donned a plunging polka dot top while on holiday in Mykonos, Greece.

Emily teamed the racy ensemble with glowing makeup – which included smoky eyeshadow and a nude lip.

Meanwhile, she rocked her newly cropped locks in relaxed waves.

Emily teamed her flesh-flashing display with a sultry smoulder into the camera. 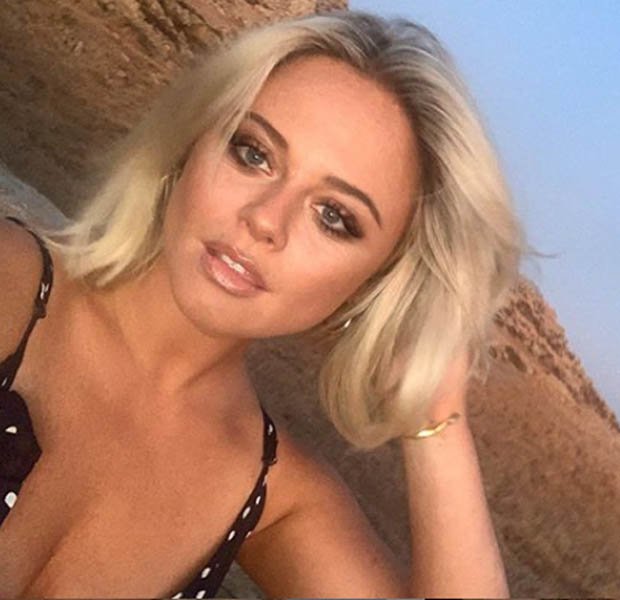 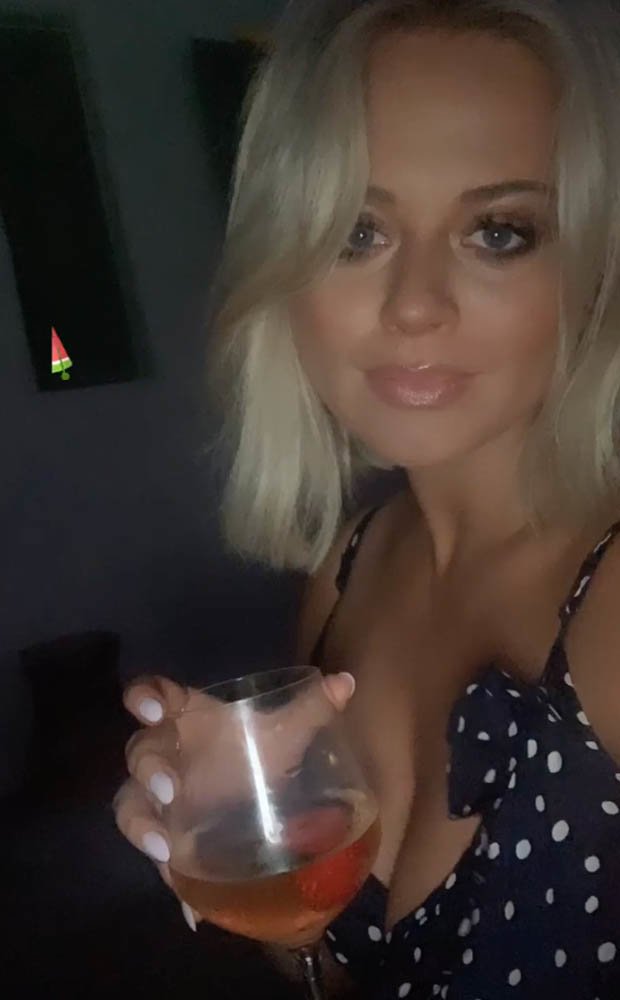 Her 1.5million followers were wowed by the snap, with it racking up more than 35,000 likes and tons of compliments.

Even Spice Girl Emma Bunton gushed over the star, telling her: “Looking gorgeous.”

Emily, who is currently loved-up with film producer Rob Jowers, also took to her Instagram story to show off the outfit on while on her trip with pals. 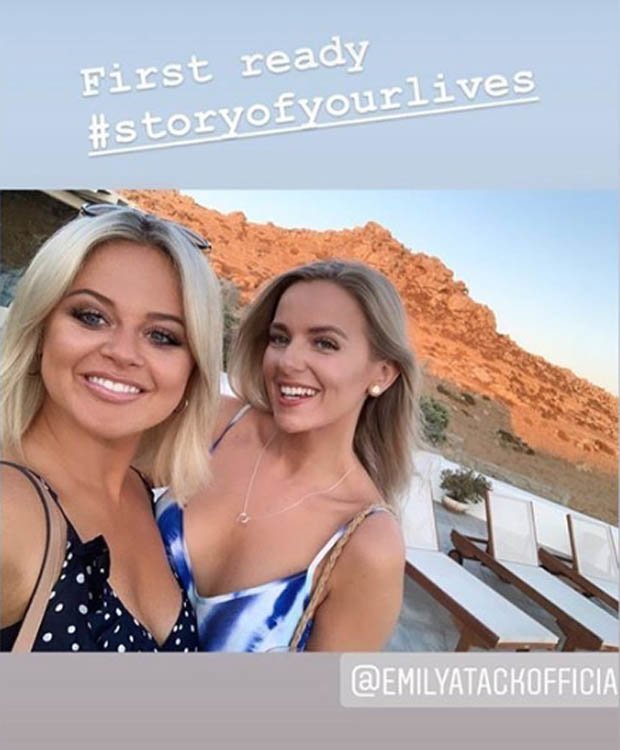 However, her holiday hasn’t been all smiles so far.

The stunner revealed on Instagram yesterday that she found out her villa was double-booked when she arrived.

Eek, sounds like something out of the Inbetweeners movie.