Inbetweeners actress Emily, 28, reportedly had an affair with shamed Strictly star Seann, with the pair having a series of secret liasons and meetings at pubs and hotels after meeting at the Edinburgh Fringe. 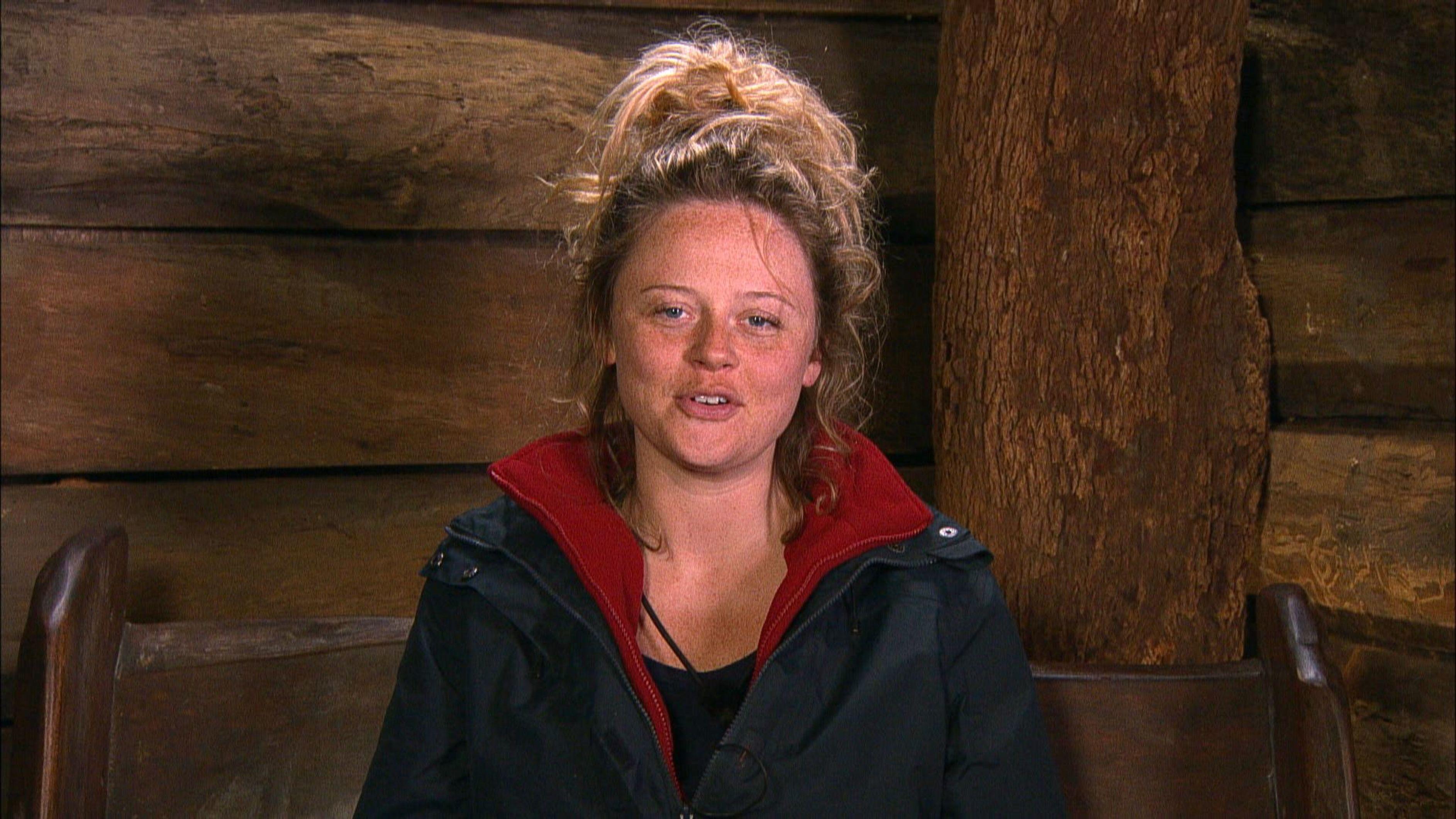 Seann was allegedly with his girlfriend Rebecca Humphries at the time, the same person he was seeing when he was pictured kissing his Strictly professional partner Katya Jones earlier this year.

And Emily has outstripped Seann in sales of seats for her tour Talk Thirty To Me as they are greater in demand despite the pair both appearing on popular television shows towards the end of this year, with Emily’s set to sell out with weeks.

An insider told the Daily Star: “We have had a lot of interest in Emily’s show during the past week. The show is sure to be a sell-out.

“We can also confirm that Emily is currently selling more tickets than our Seann Walsh show. 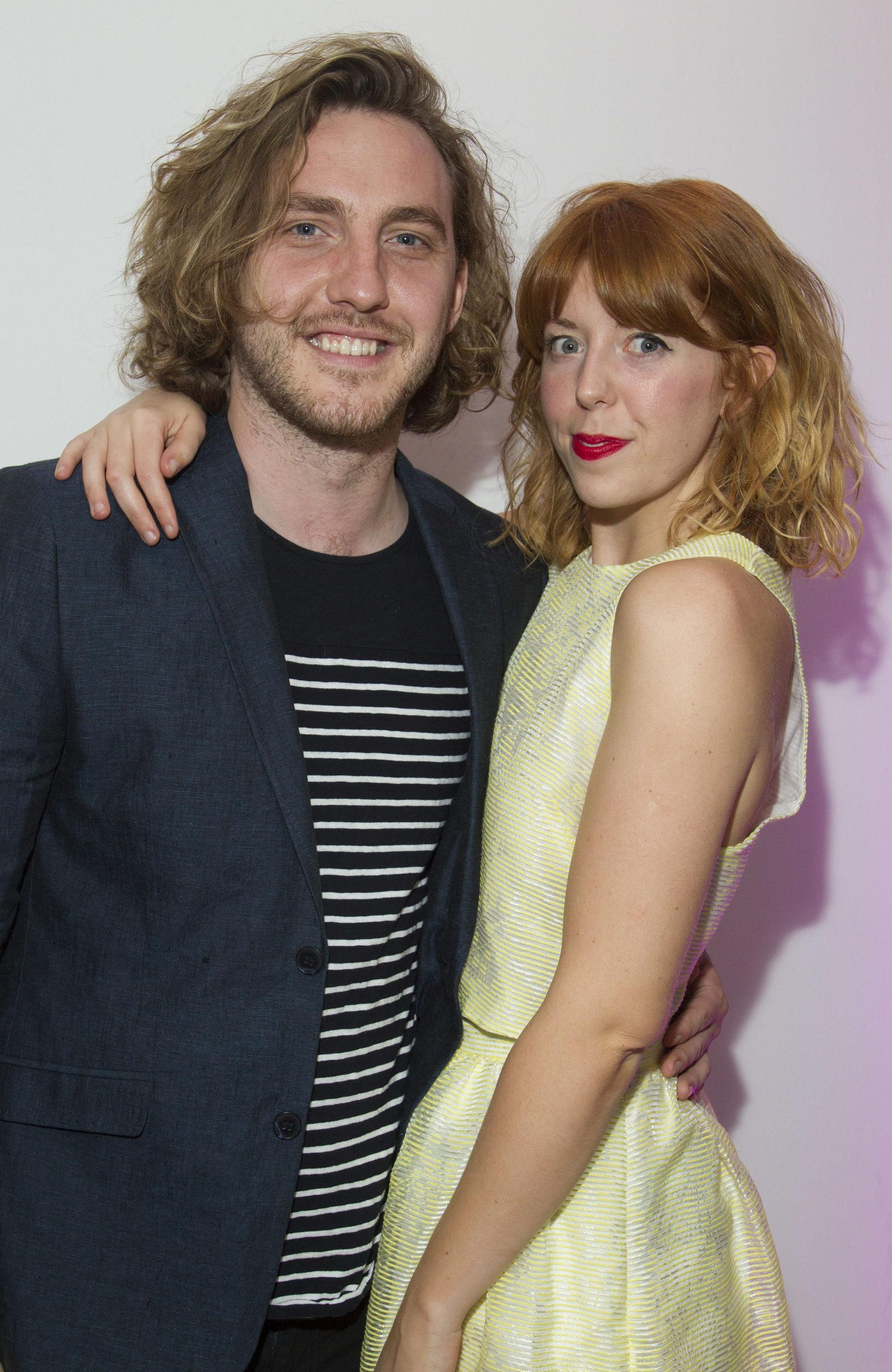 “We’re sure she will be pleased to know.”

And Emily could be set to experience even more success as her jungle friendship with John Barrowman is going to develop into something much more lucrative. 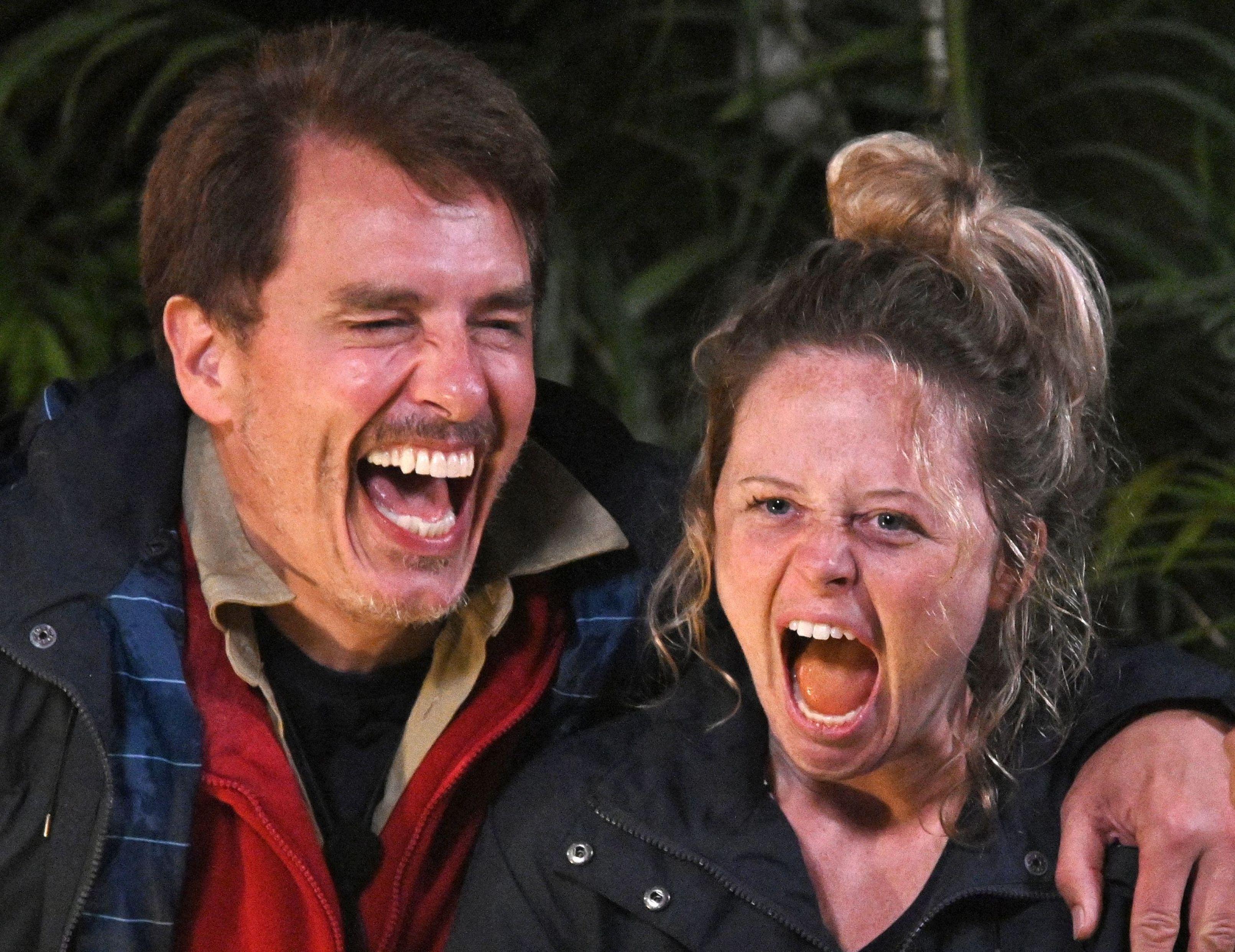 It's emerged the pair have impressed telly bosses with their chemistry in the jungle and are being tapped up for a programme of their own to provide even more laughs.

But it’s not the only offer that has rolled in for Emily, with her team being inundated with requests from theatre producers too.

The Inbetweeners actress played the lead Holly Golightly in a touring production of Breakfast At Tiffany’s in 2016 and proved her talents when singing with John on Summer Nights from Grease earlier this week.

Industry figures have since been contacting her team, as well as John’s, to discuss the prospect of starring in musicals on the West End. 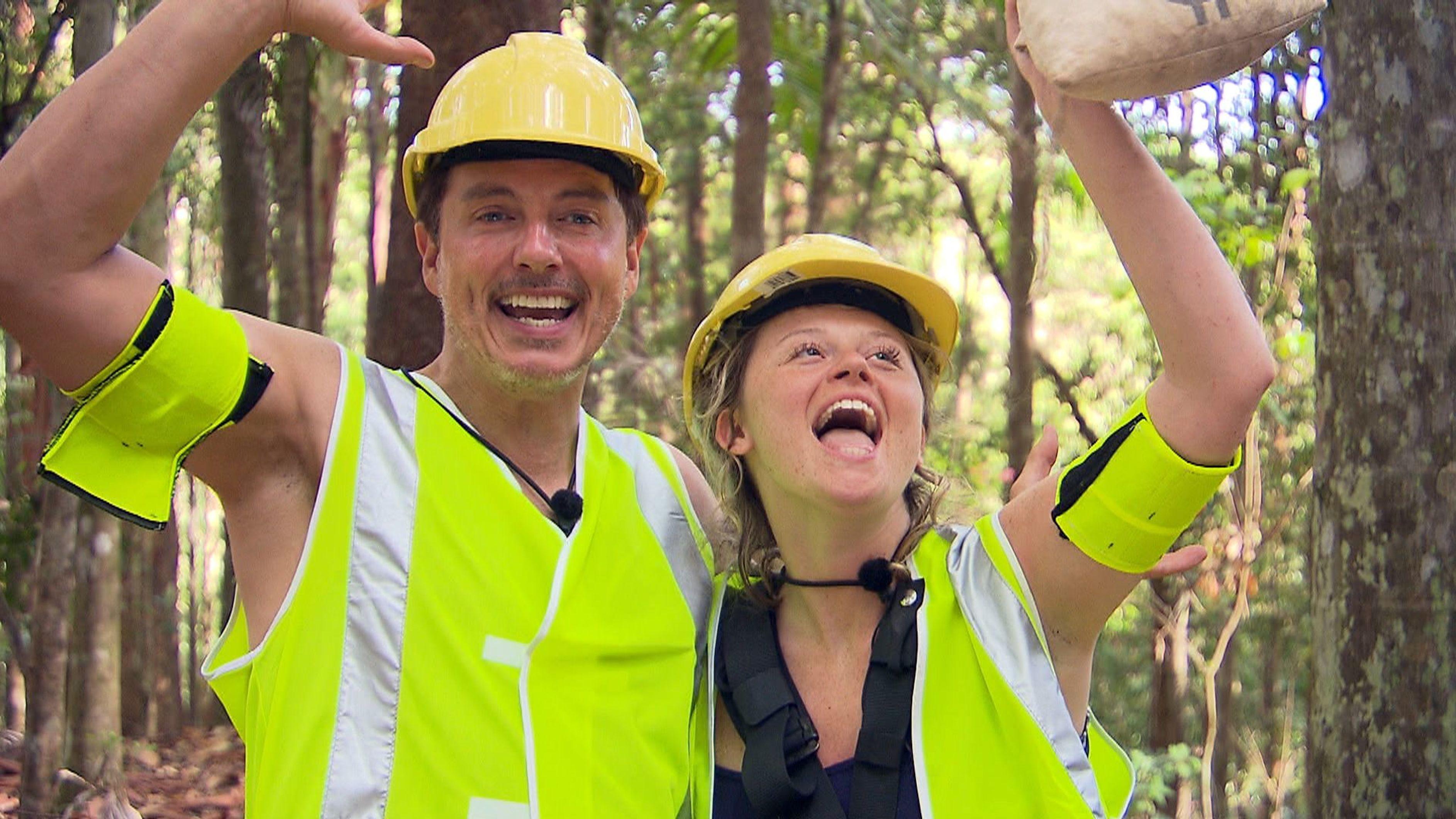 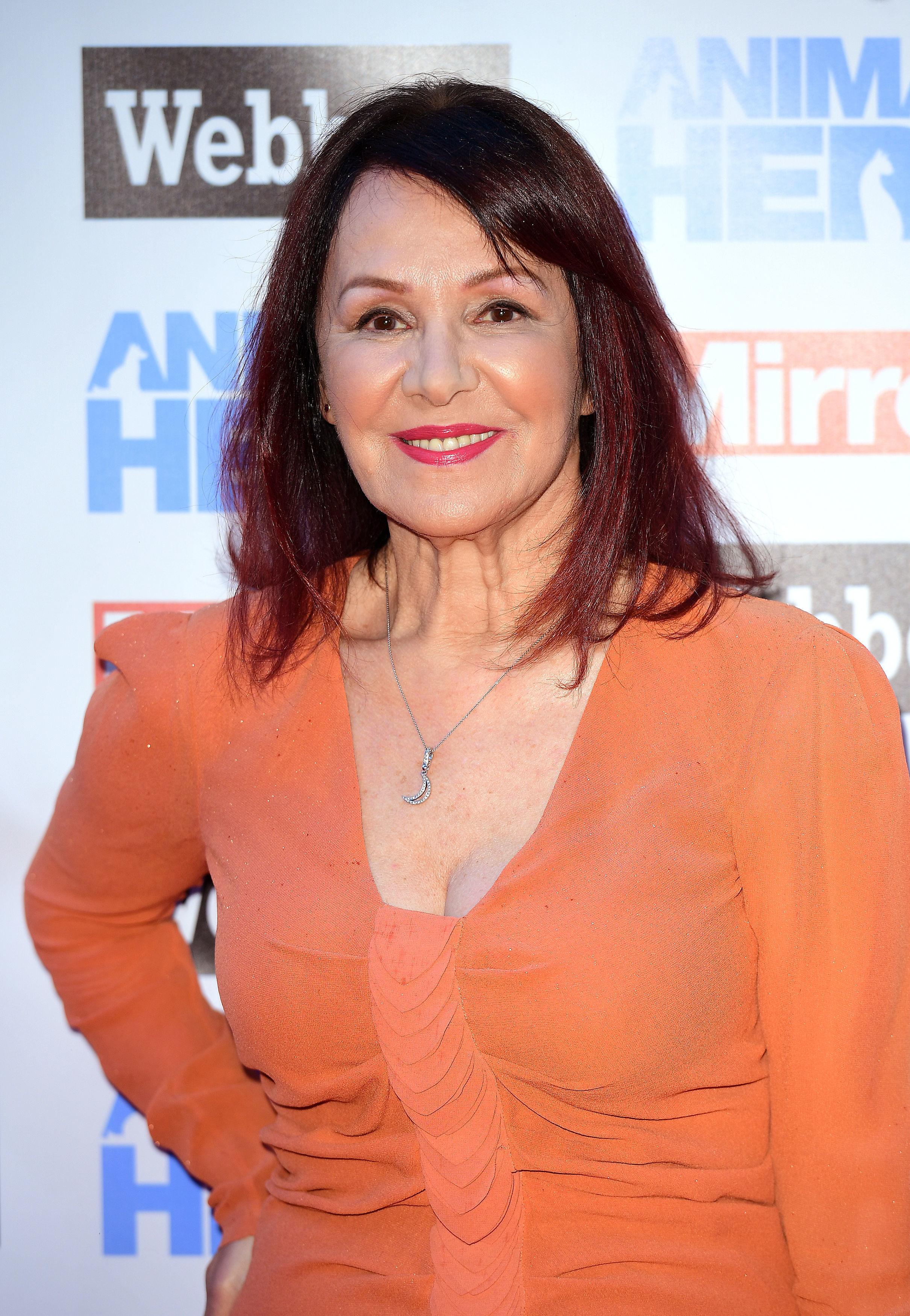 Veteran theatre director and choreographer Arlene Phillips told The Sun: “I always knew John Barrowman could sing but I didn’t know Emily had such a great voice.

“What a pair they make. My mind is racing to find a musical they could star in together.

“Well, I am about to choreograph an exciting new production of Grease.”

Bosses would be mad not to sign them up straight away.