EMMERDALE and Coronation Street casts won't be wearing masks on-screen when the Government's new rules on face coverings in shops comes into play.

From July 24 it will be compulsory to wear a face covering in shops and supermarkets or be punished with a £100 fine. 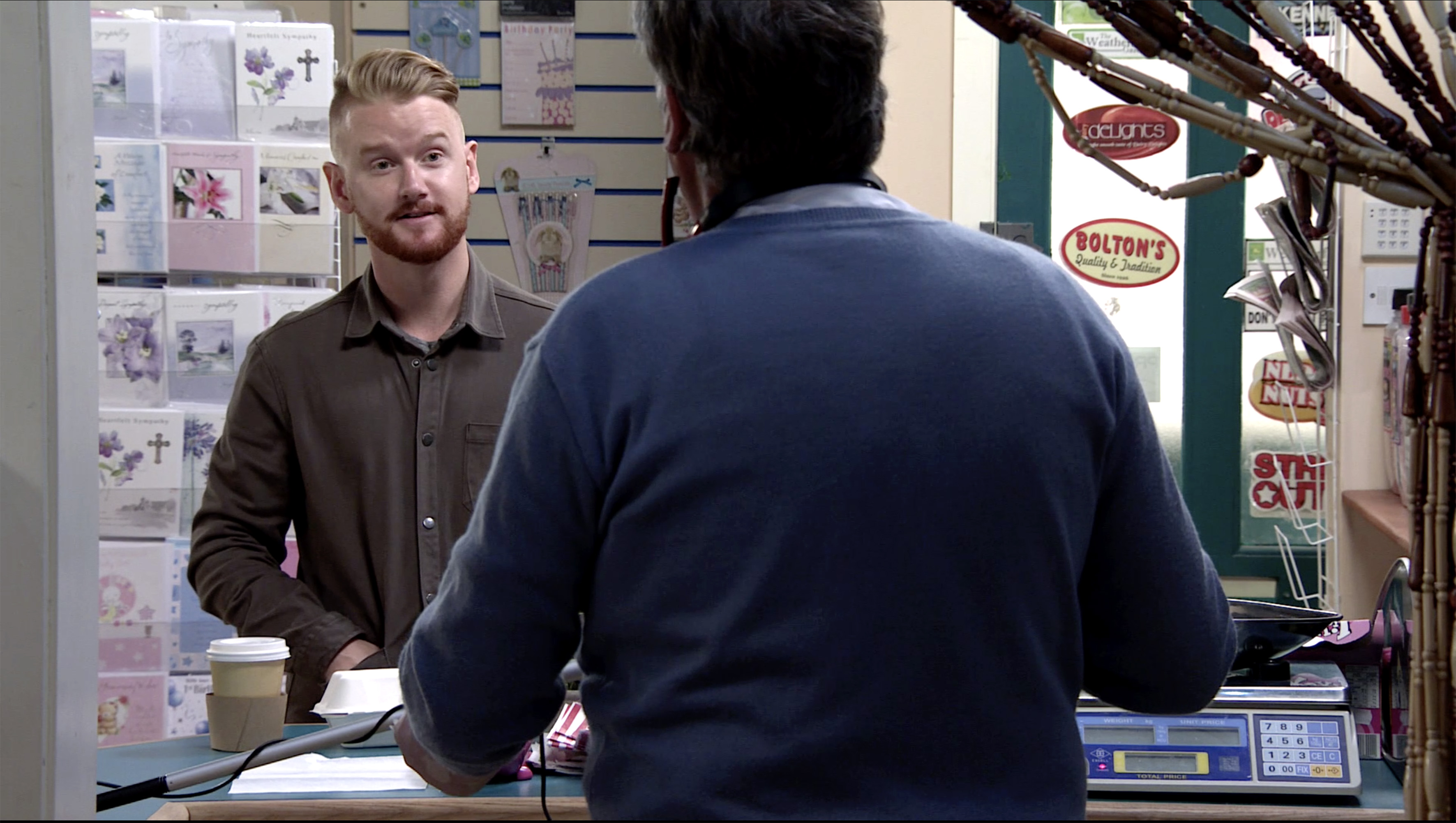 It is also the date Corrie will begin referencing coronavirus for the first time.

However, in scenes that have already been filmed, Gary Windass will be seen shopping in The Kabin without a face mask.

While there will be visible social distancing notices in the newsagents, show writers penned the scene before the new rules were announced and therefore masks won't appear.

An ITV spokesman told Digital Spy: "We'd appreciate the audience respecting that new episodes of Coronation Street and Emmerdale were recorded before the recent health and safety legislation. 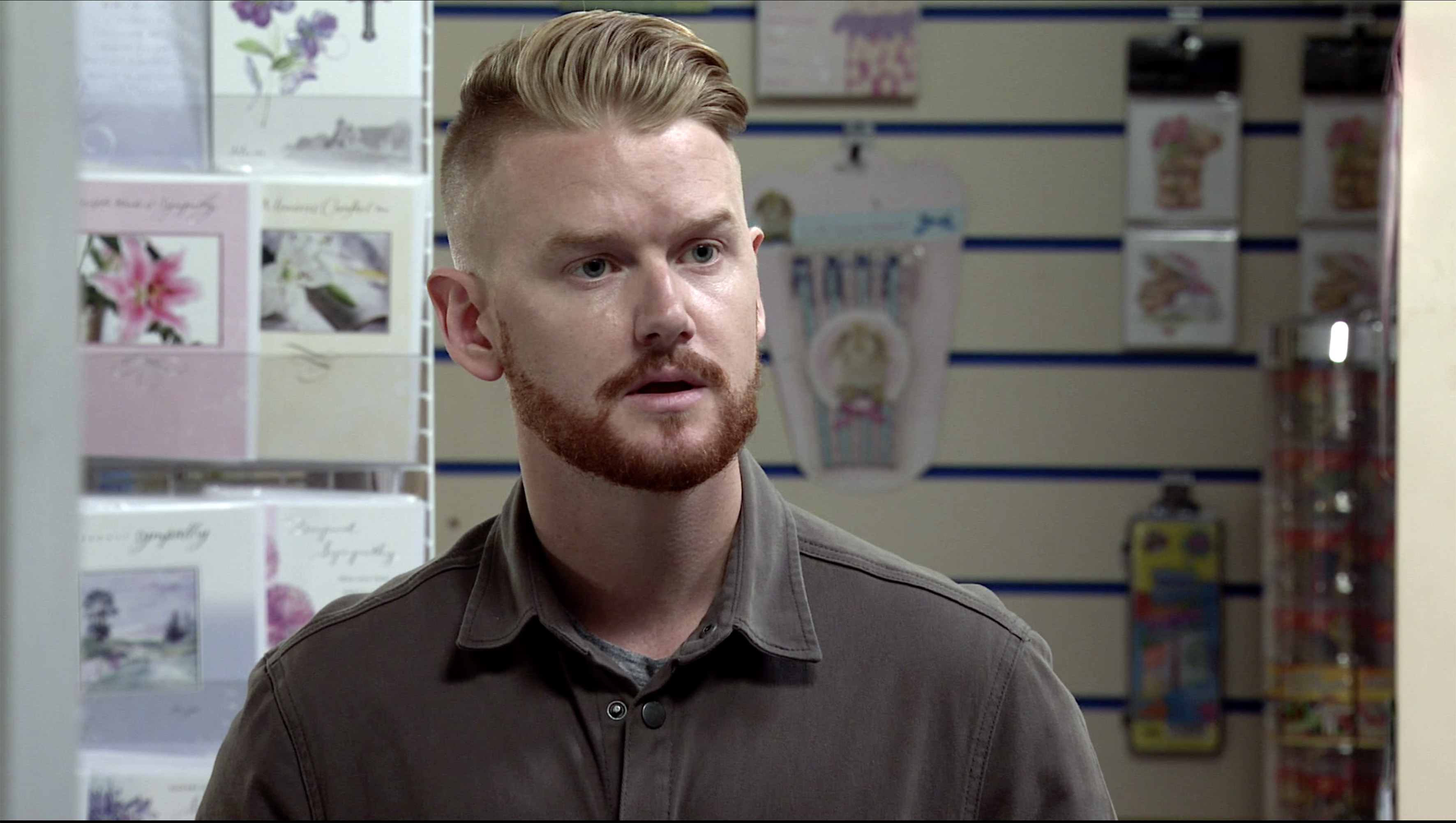 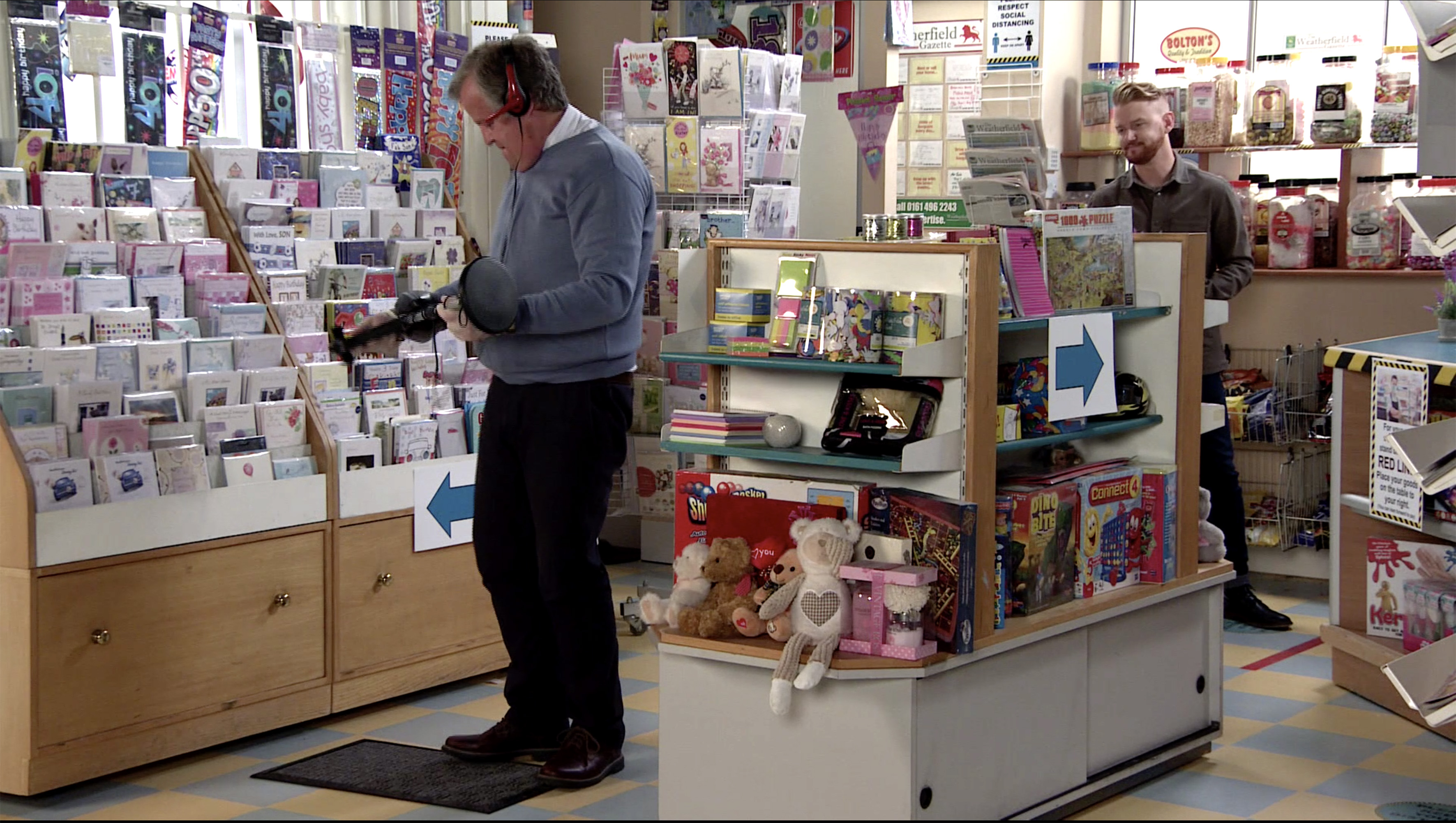 "Some scenes will be out of kilter with what is happening in the real world."

Soaps have worked hard to adapt their filming methods and storylines amid the virus and previously told fans to expect inconsistencies with dates and timelines.

Emmerdale shot six special lockdown episodes with just two stars involved in each as it addressed the pandemic head on. 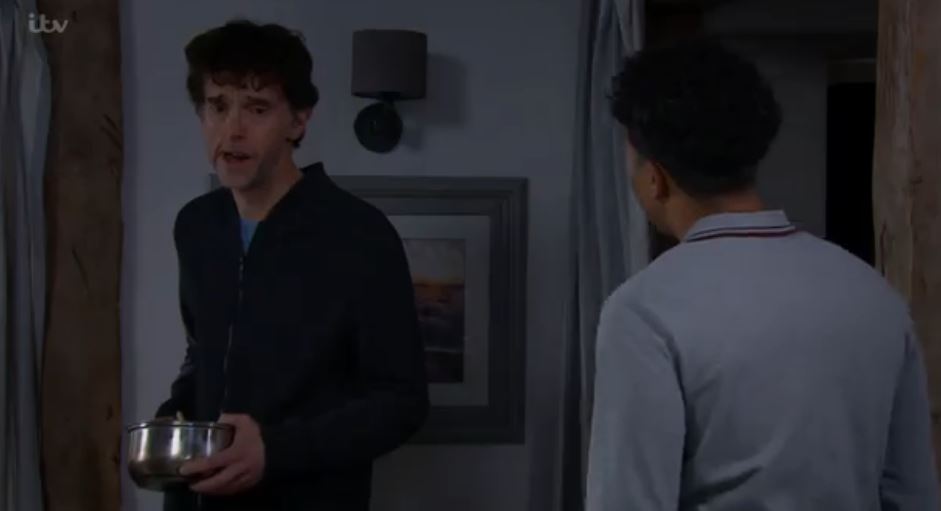 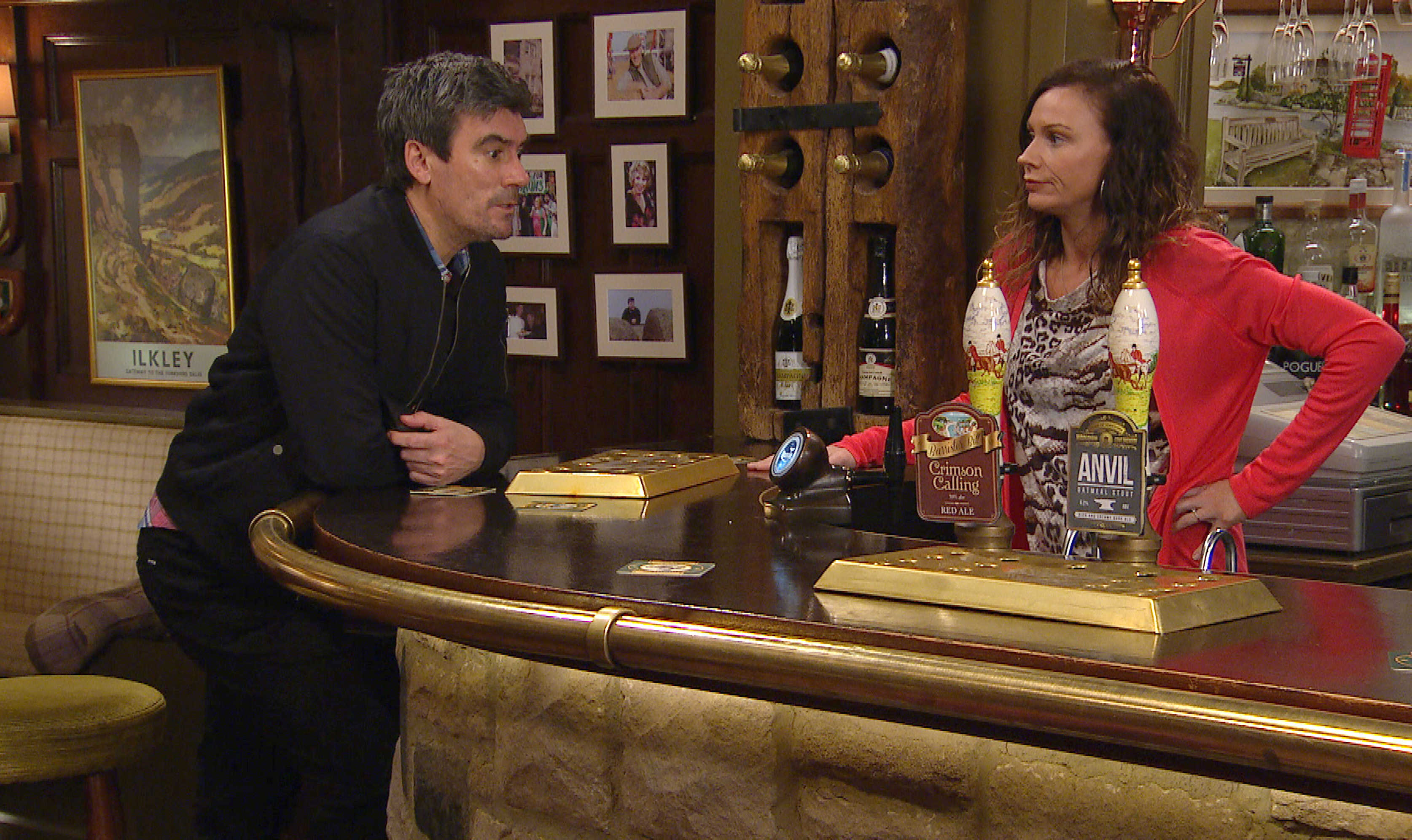 Fans of the shows have been patient while schedules have been disrupted, and have pointed out continuity blunders – such as fast growing hair and beards – in good humour.

Corrie boss Iain MacLeod recently told Digital Spy that from Friday, July 24 coronavirus would suddenly be mentioned – "like the flip of a switch".

But he believes viewers will accept its inclusion very quickly.