The star's tragic death was confirmed by her agent, David Daly Associates, on Christmas Eve. 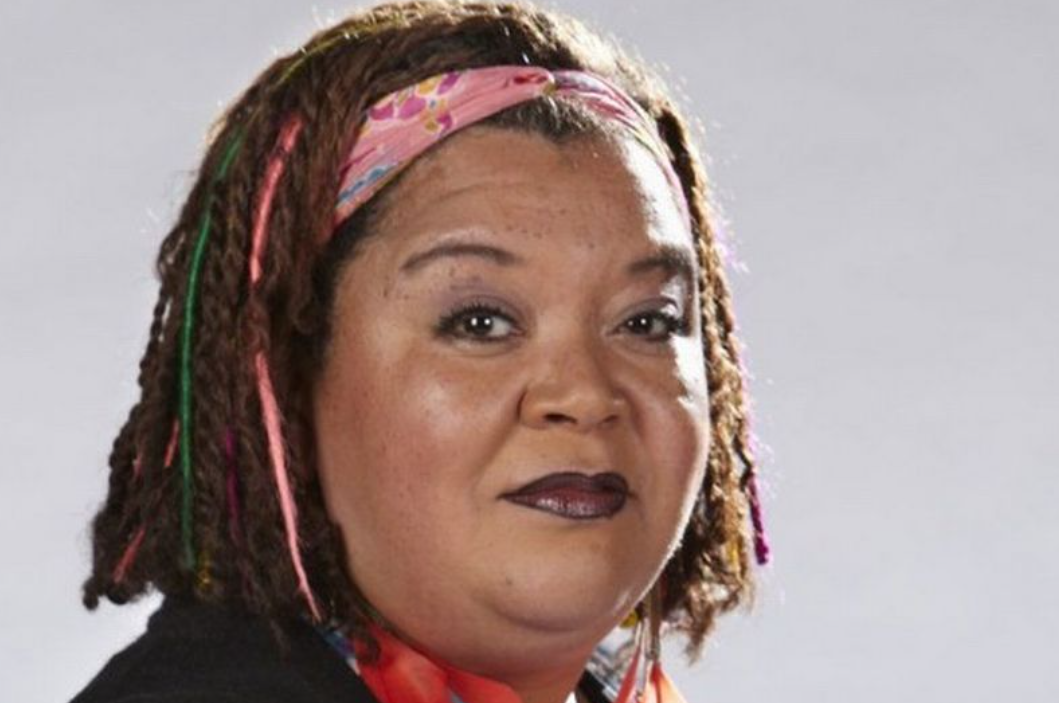 He said in a statement: "It is with great regret that we announce the death of Kay Purcell at the age of 57.

"Kay was a very valued client who had been represented by David Daly Associates for many years. We send sympathy and love to her family and friends."

Kay, who was diagnosed with breast cancer in 2017, is survived by her three children, Ashley, Shemar and Indika, and her grandson Levon.

She was best known for playing Cynthia Daggert in Emmerdale from 2001 to 2002, and appeared in 187 episodes. 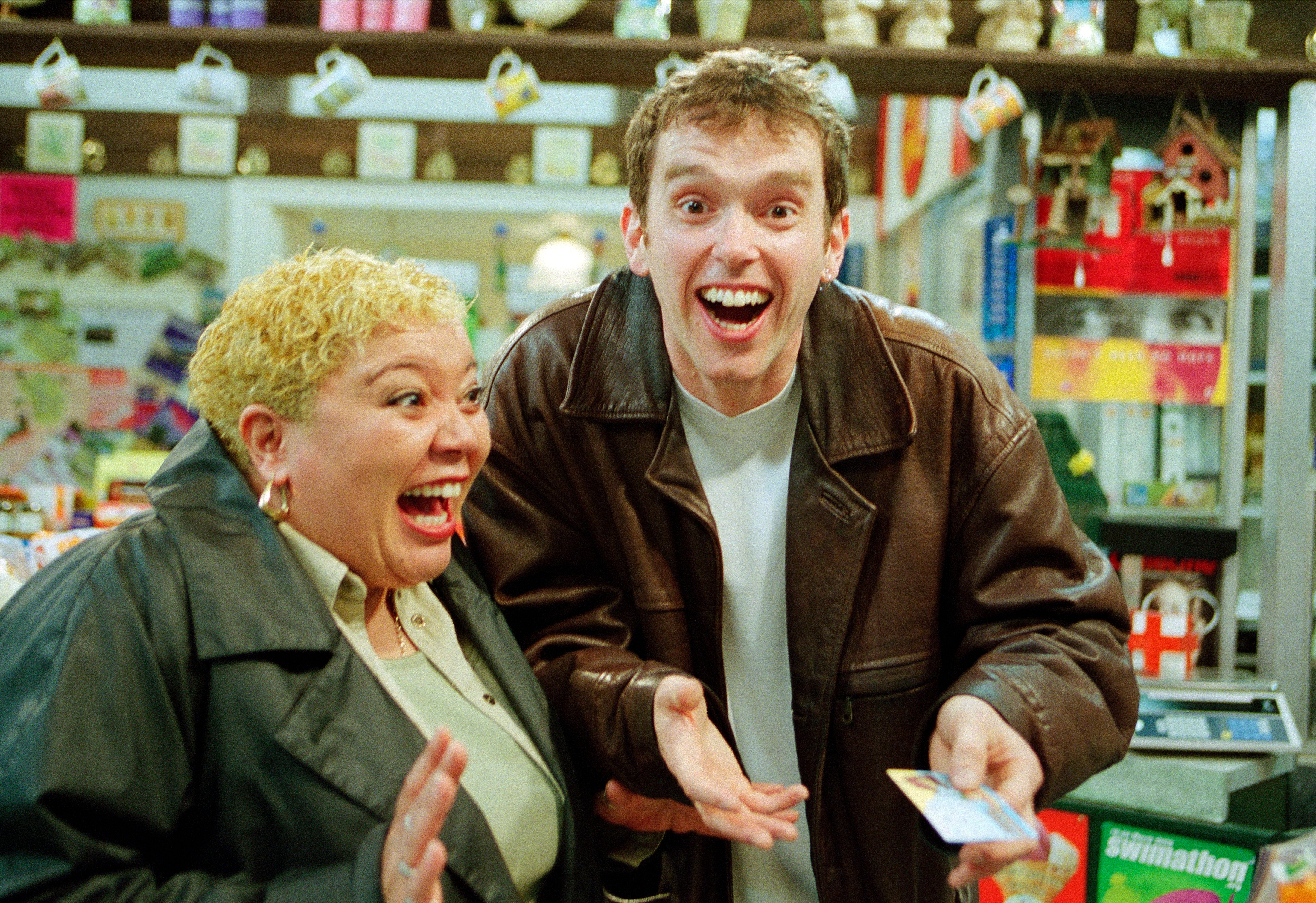 She most recently starred in Waterloo Road.

Kay was diagnosed with inoperable liver cancer earlier this year.

The brave star took to her Facebook page just weeks ago to say she was "certainly not giving up" as she looked forward to turning 60.

"From now on I'm going to live my life to the fullest, spending every day living the best of my life I can." 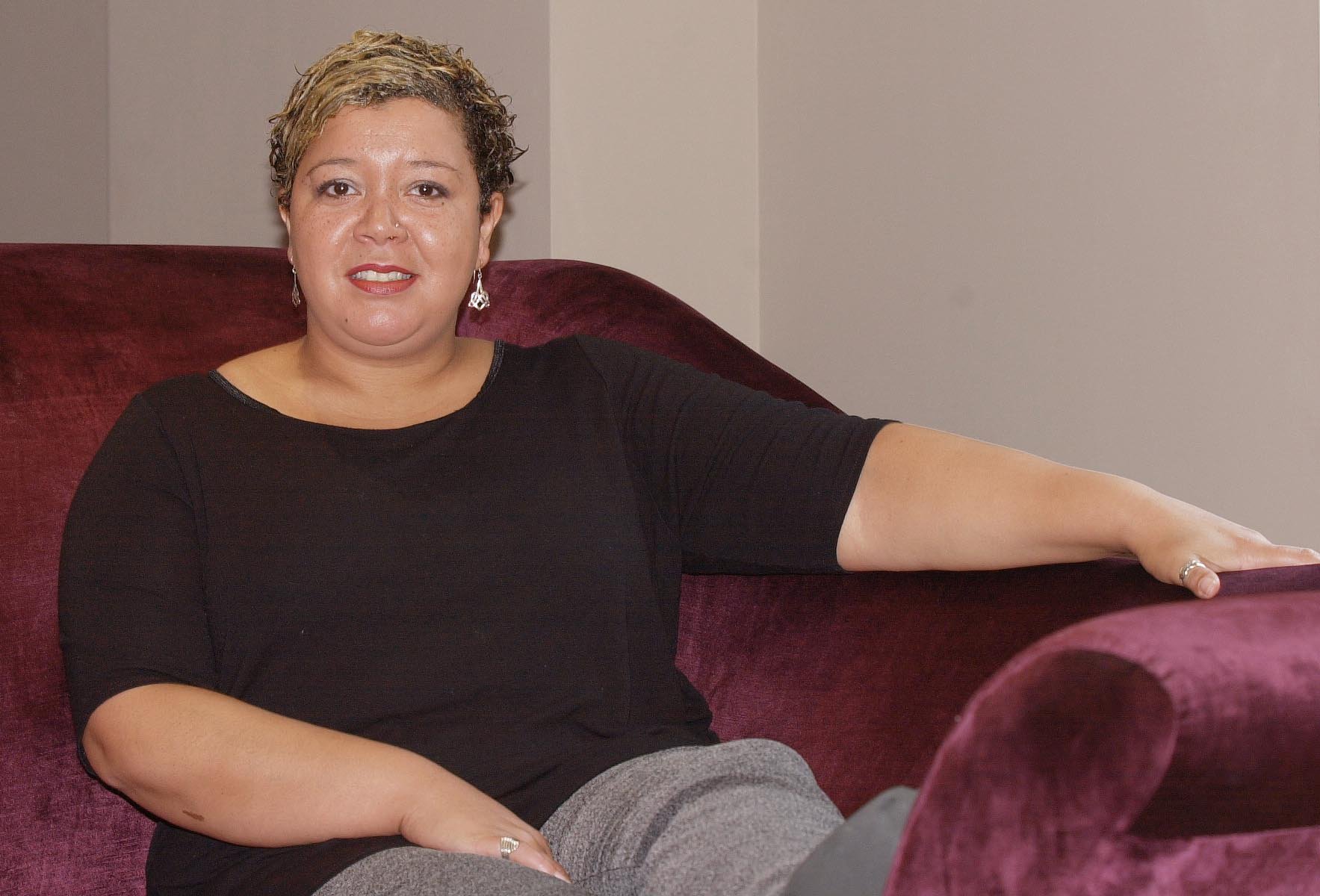 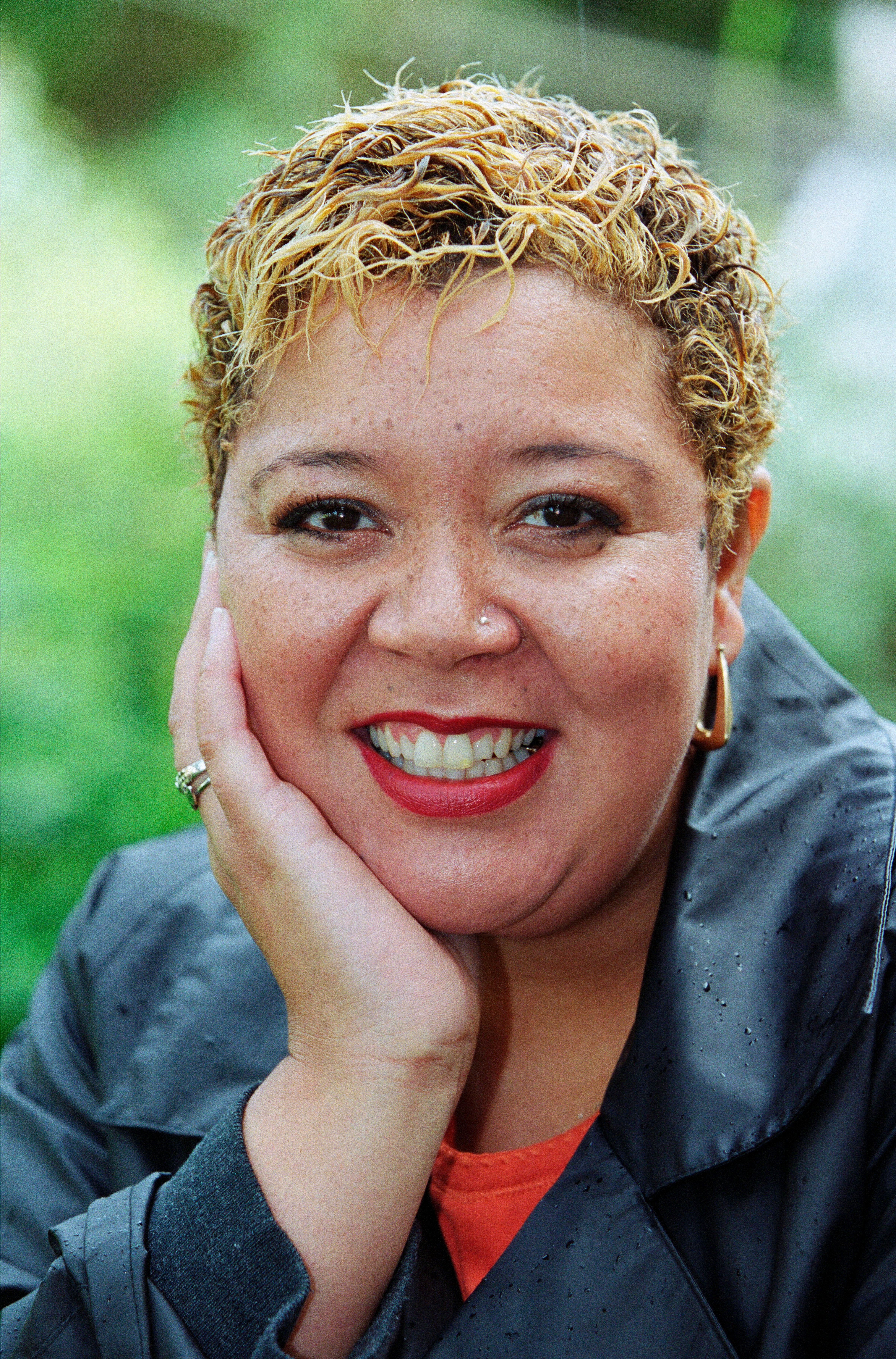