EMMERDALE fans are convinced Al Chapman’s mystery woman is actually a MAN after a Kim Tate was ruled out.

The scheming businessman – who is played by actor Michael Wildman in the ITV soap – is carrying on an affair behind Priya Sharma’s back, with viewers thinking it is a woman. 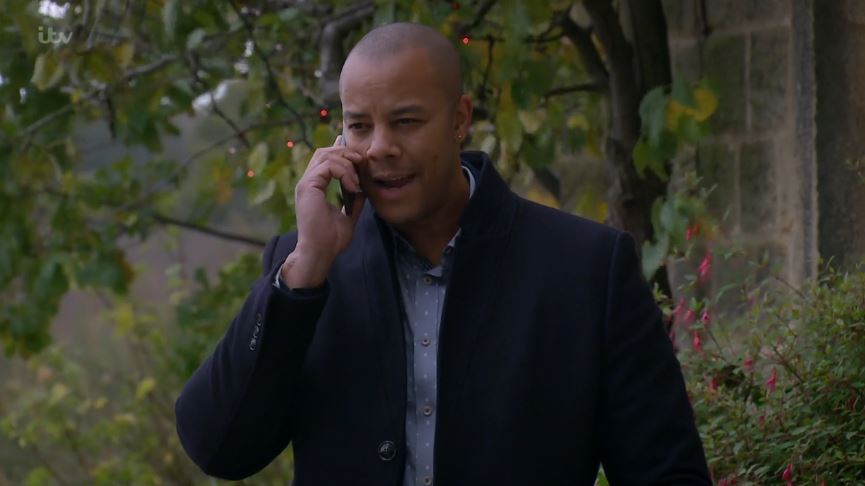 But in tonight’s episode it became clear that Kim Tate was not his mystery lover – as she confronted him about forcing her to lie for him to cover it up.

She let slip to Priya that he had booked a spa day, knowing he had taken the mystery lover to it and not her.

And later Al went to Home Farm to ask her to keep quiet.

She told him: “You know how much fun it is pretending to be someone you’re not. It’s your own fault for being careless. 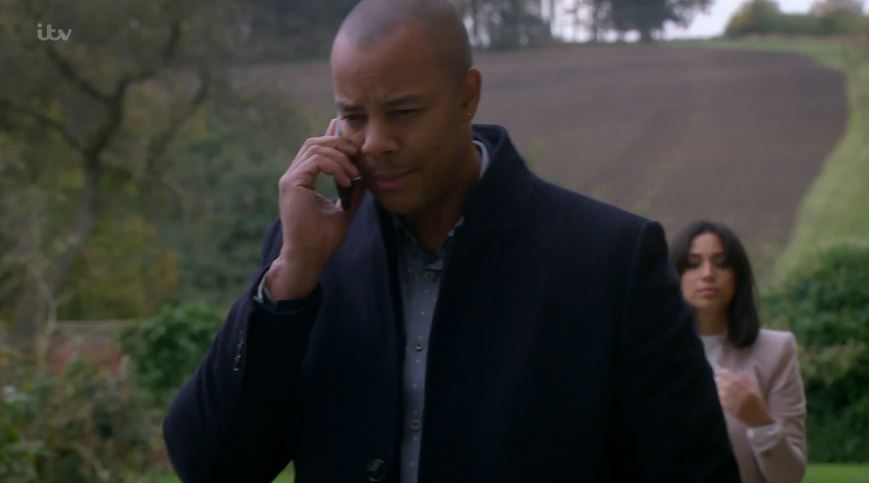 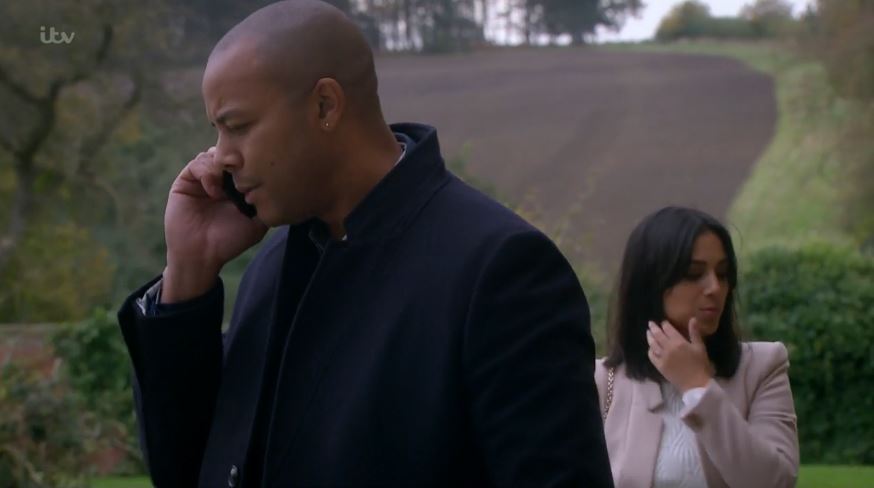 “You made it my business when I stepped in to cover for you. She must be pretty special if you’re prepared to jeopardise your future with Priya.

“You’ve got it all Al, on paper at least. Don’t you think you’re being a little greedy?”

She added: “Priya may be a simpering fool but she deserves better. Let Priya have her sham Christmas. As long as you and I are getting along, your secret’s safe.” 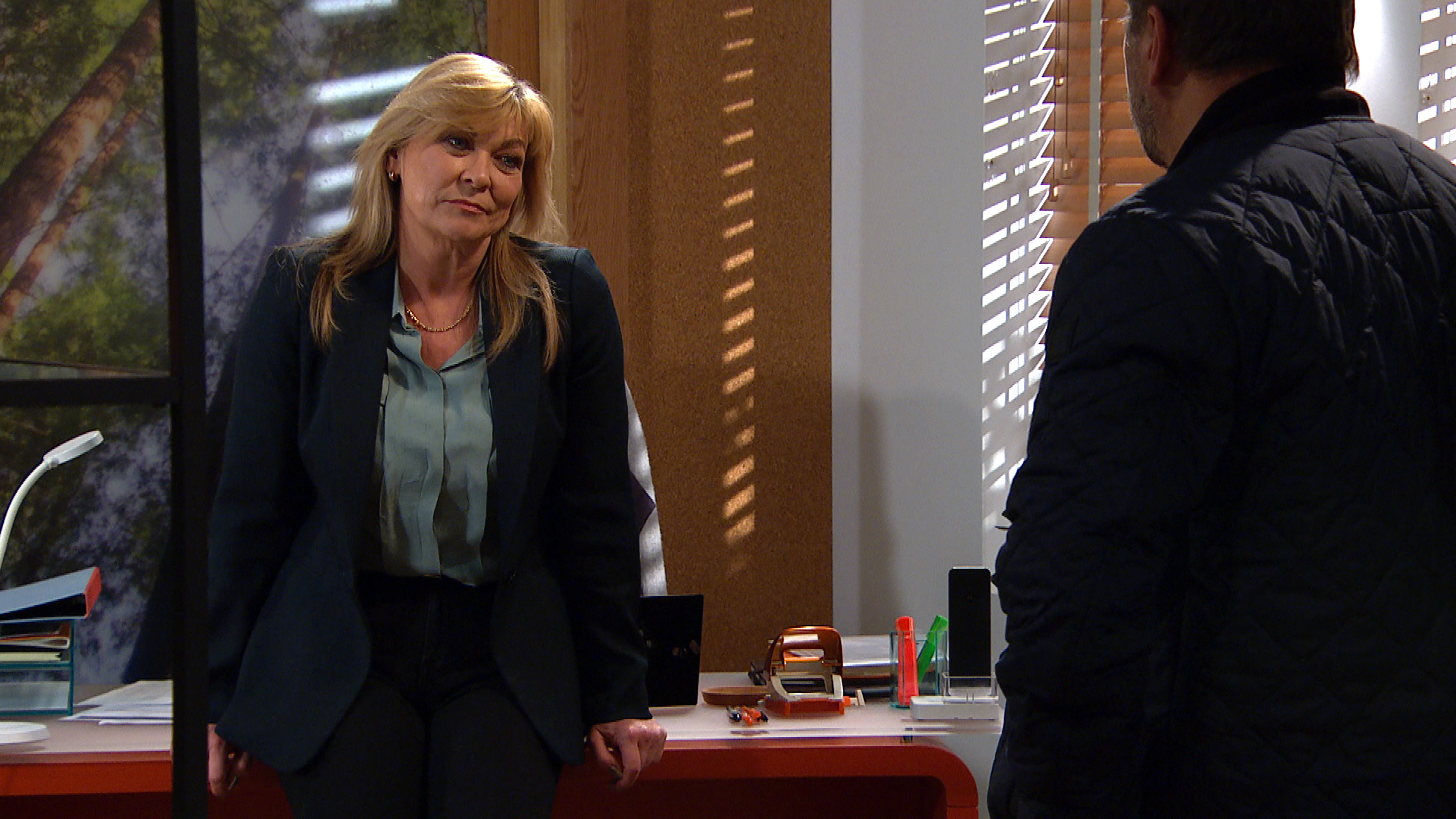 Later Al called his mystery lover back to tell them he would see them tomorrow.

He said: “Sorry for the wait, I’m just calling about tomorrow. I don’t know how yet but I should be able to get away for a couple of hours. I can’t wait to see your face.”

But with Kim ruled out of being the mystery woman, fans are convinced the woman is actually a mystery man.

A second said: "It would be a great twist if Al's secret lover was a man"

Another added: "I don't care who Al's mystery woman/man is. I just want it to end. It's very boring #Emmerdale" 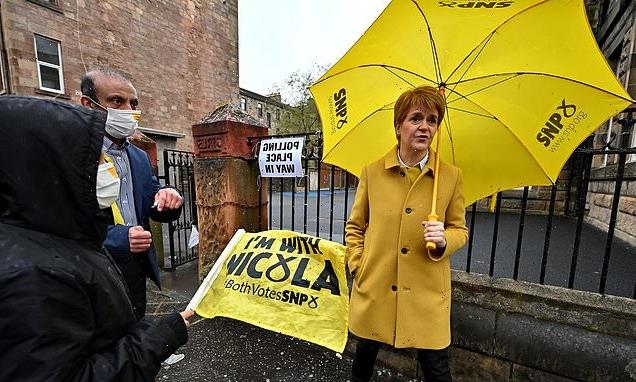 Scots battle through SNOW to vote in crunch Holyrood elections 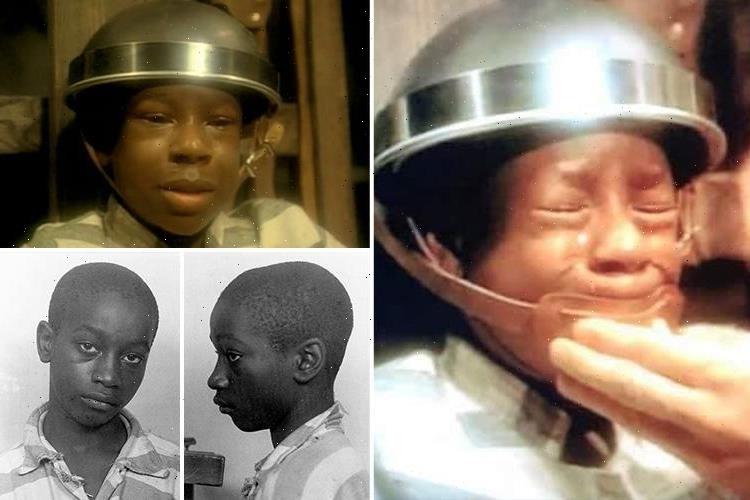 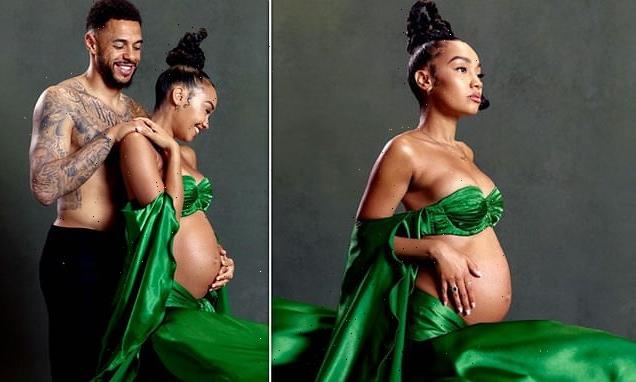 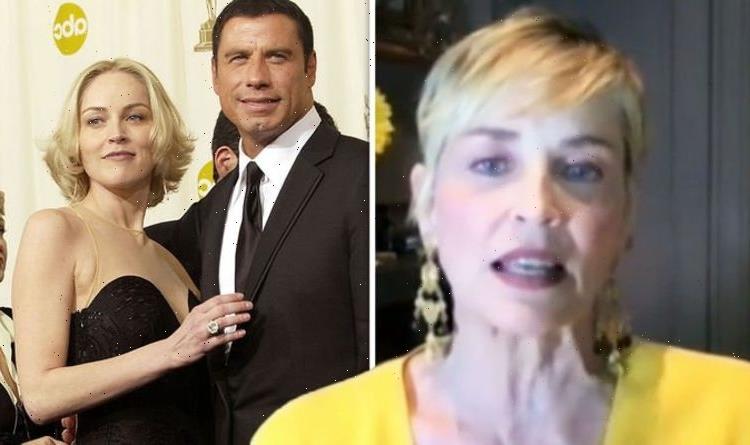