He had intended to rescue stray dog Monty after finding out he was mistreated by his owner when he came upon the upsetting scene. 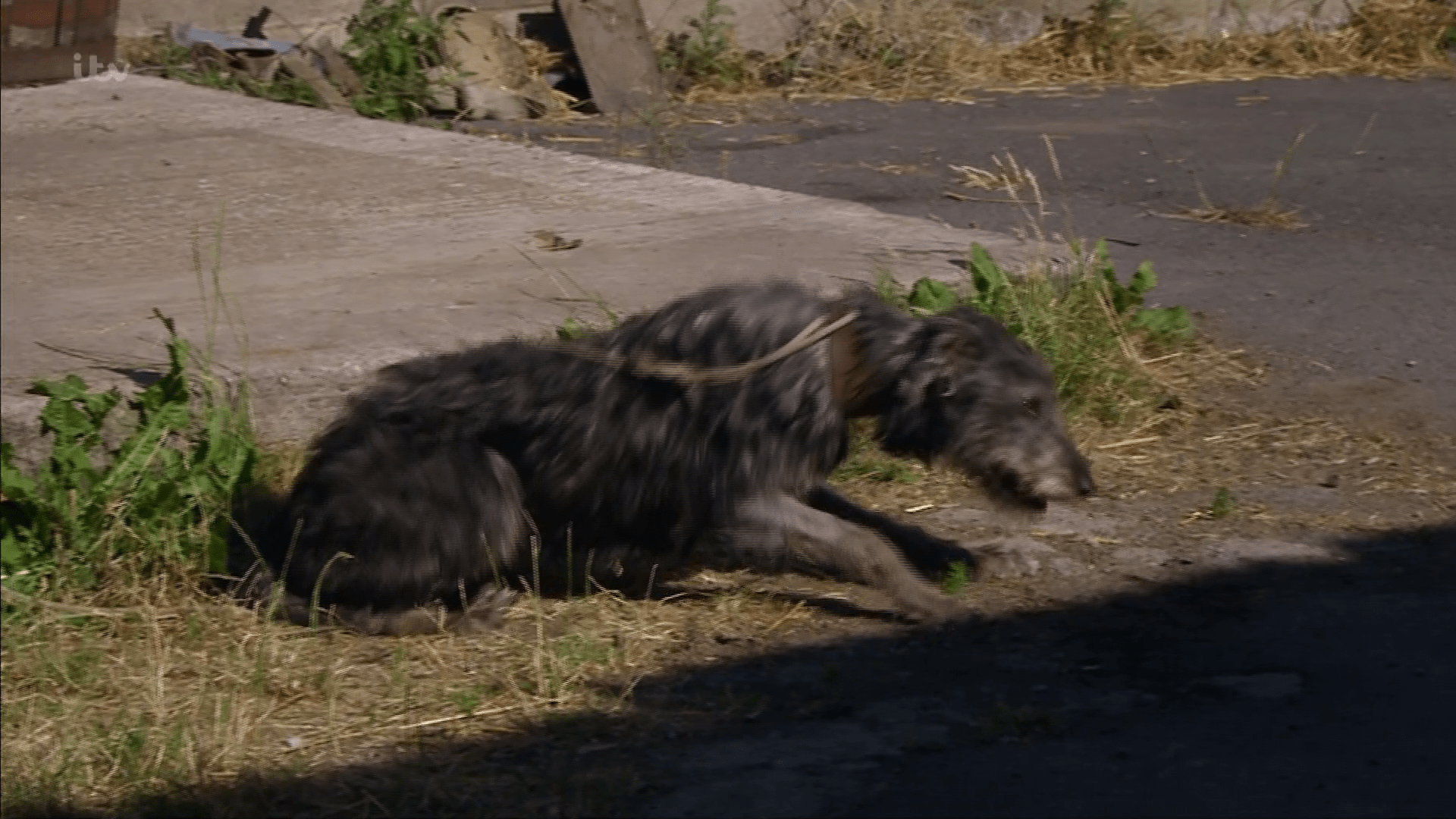 Zak has become attached to Monty after finding him cowering in the village.

However he was taken away by his rightful owner, who has not been treating the dog well.

In tonight’s episode, Zak was joined by his son Sam and his partner Lydia as they attempted to rescue Monty for good.

They found him tied up and whimpering on the woman’s farm and Zak was delighted as he greeted the pooch. But before they could get away, they were concerned to hear dogs crying and barking from two large sheds.

Underneath the doors, fans could see Dalmatian puppies clamouring to escape.

Lydia wrenched open one door and one of the sweet dogs ran out.

The trio looked horrified as they realised the sheds were stuffed full of puppies. 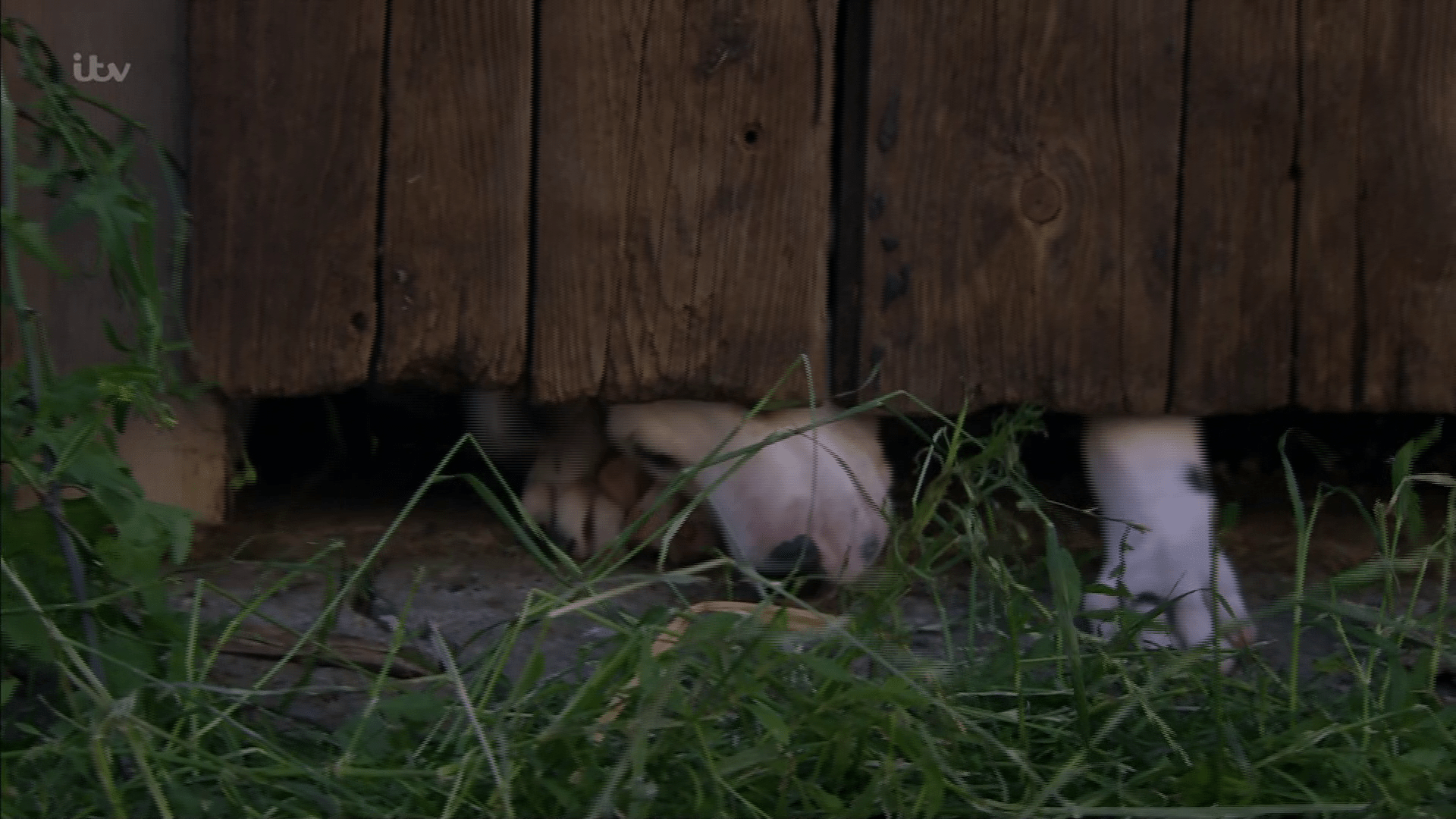 Fans couldn’t hide their upset at the scenes this evening, with one tweeting: “Oh no, it’s a puppy farm… poor dogs…”

Another wrote: “Just seen Monty tied up and all those Dalmatian puppies and now I’m a wreck.”

While a third said: “Really hope this woman gets done for the treatment of those puppies & dog!”

Other viewers praised ITV bosses for taking on the difficult issue of puppy farming in the UK.

The Dingle family called the police and they rescued the 100 pups – and Monty – from the woman.

Sam confirmed at the end of the episode she was facing six months behind bars if convicted.